Shreyas Iyer will lead KKR in the upcoming IPL season. 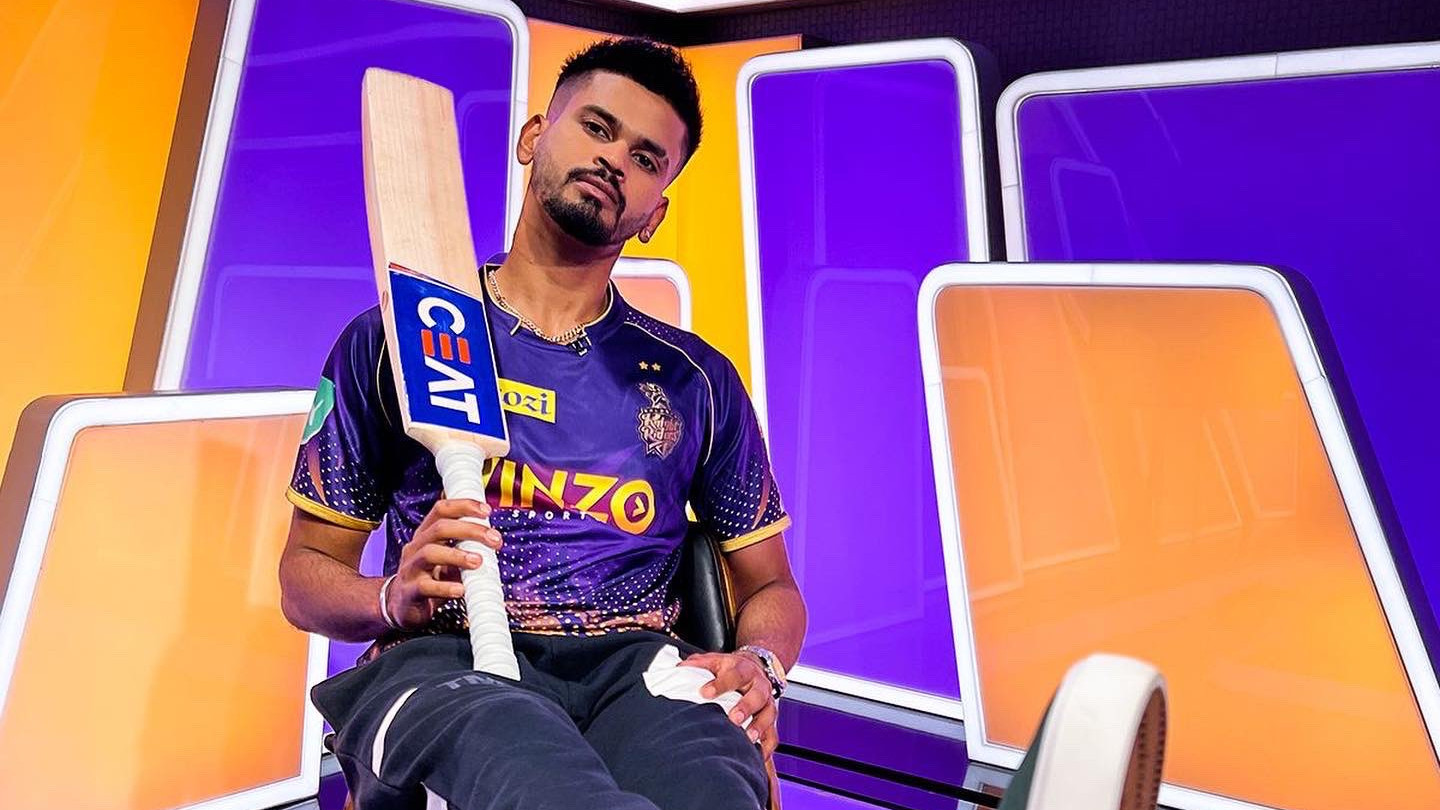 With less than a week to for the IPL 2022 season, Kolkata Knight Riders' (KKR) new skipper Shreyas Iyer has told his troops to create a formidable relationship over the next few weeks to do well in the tournament.

During the IPL 2022 mega-auction last month, KKR had roped in Shreyas for a hefty sum of INR 12.25 crore and he was also appointed captain of the franchise.

Iyer has the experience of captaining the IPL side Delhi Capitals. He produced impressive results for DC, leading the franchise to playoffs in 2019 and then followed it with their maiden appearance in the final in 2020.

"We need to care about each other as a team. (In a long tournament) there will be tough times, bad times and good times as well, so we need to support each other on the way," Iyer stated during his first interaction with the side on joining the practice session after coming out of quarantine.

"Let us create that formidable relationship on and off the field," he added.

Shreyas Iyer suggested his teammates to keep focus on the job at hand.

"We need to block outside influences as at the end of the day it will be us on the ground who will be supporting each other," he pointed out.

The middle-order batter lifted the morale of his teammates, saying he sees "leadership qualities in all".

"Each one of you have been a match-winner in your own way - for KKR, for your international side as well as for your domestic teams," he remarked.

"There will be bad times and there will be good times as well but we need to support each other along the way!"

Widely regarded as one of the greatest T20 players of all time, KKR’s Andre Russell has also issued warnings for his rivals ahead of the upcoming edition.

"A lot has been said about me in the last few seasons. What I will do to silence those is to perform," he said. "I will ensure to do whatever is necessary to take KKR over the line." 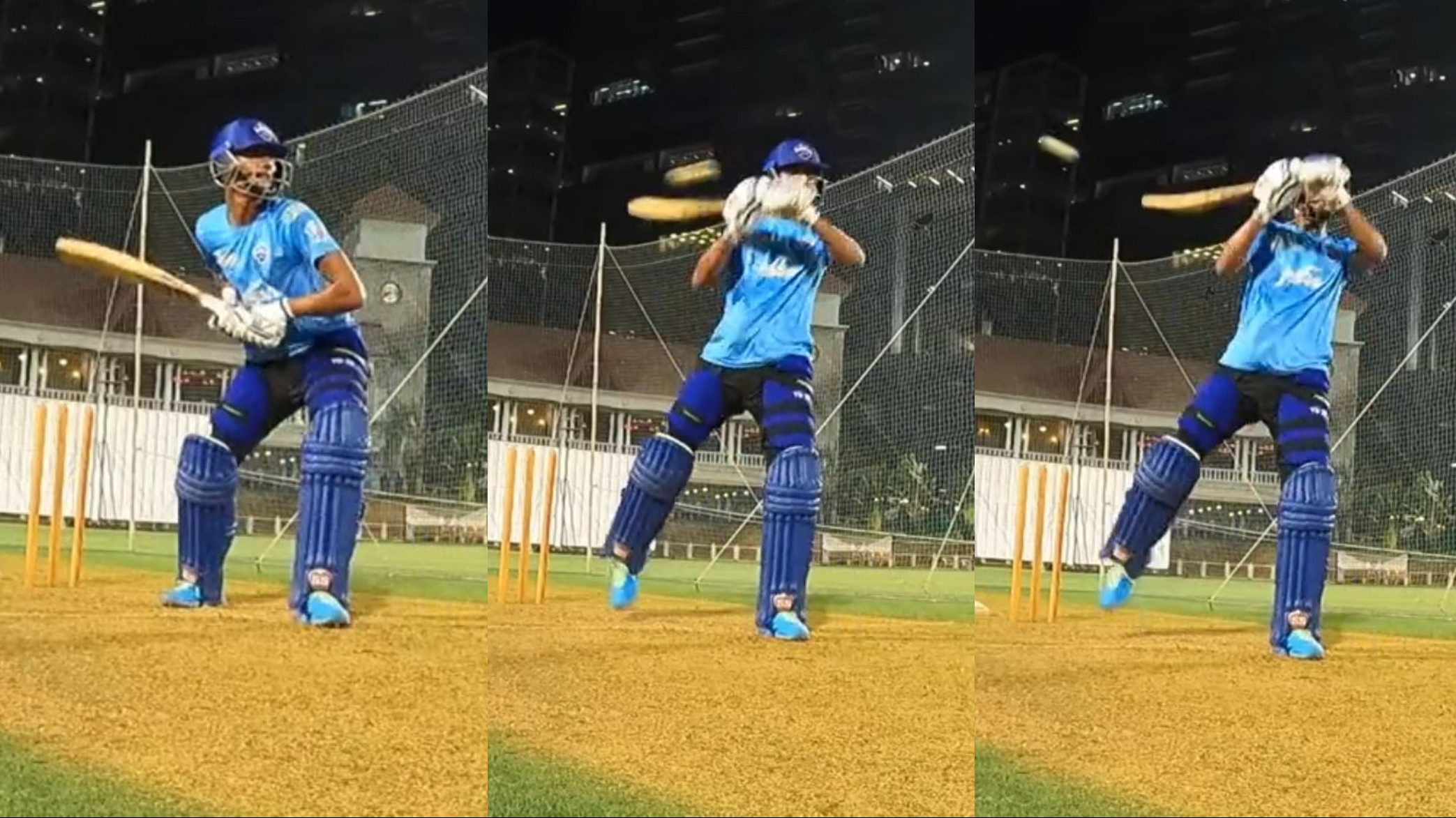 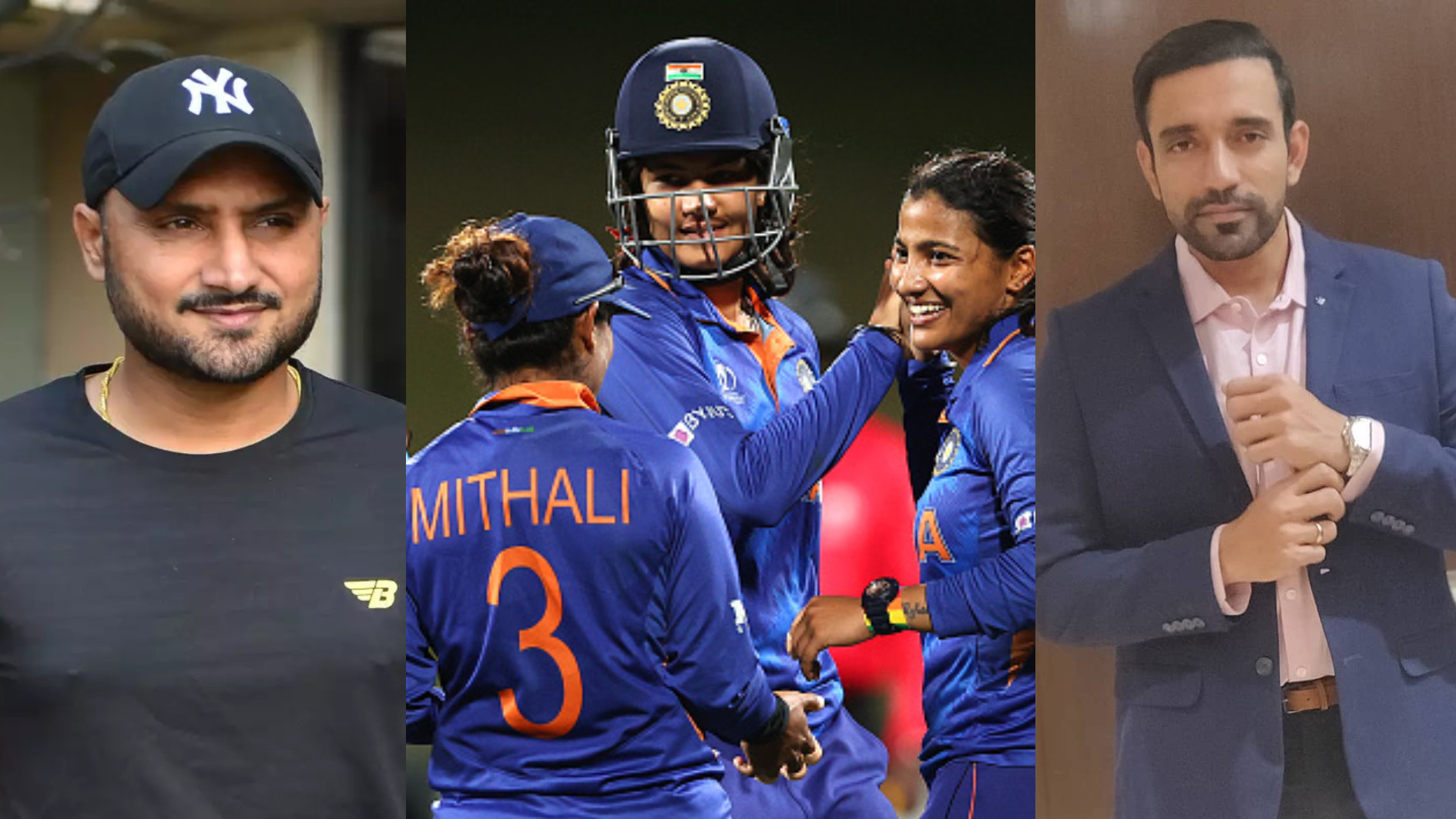 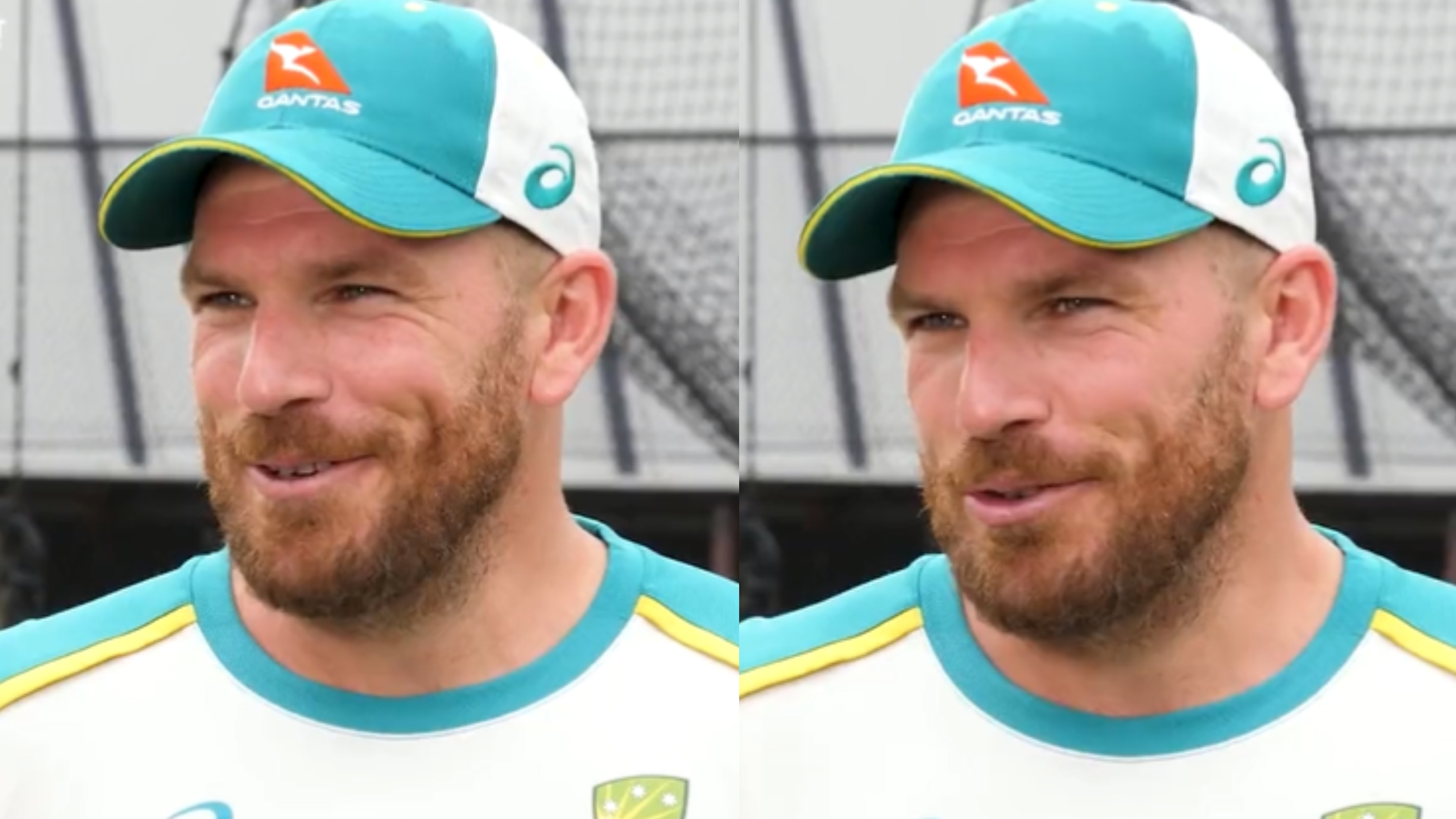