IPL 2022: Sachin Tendulkar always an inspiration to me - Dewald Brevis; talks about getting picked by MI

Dewald Brevis was roped in by Mumbai Indians for INR 3 crores in the IPL 2022 auction. South Africa U19 cricketer Dewald Brevis on Thursday (3rd March) said that he idolises Sachin Tendulkar. He also talked about getting picked by Mumbai Indians for IPL 2022 and playing alongside the likes of Rohit Sharma, Jasprit Bumrah and Jofra Archer.

Dewald Brevis stole the limelight during the recently concluded U19 Cricket World Cup. Being touted as one of the next big things in world cricket, the right-hander ended the tournament as the highest run-getter with two centuries and three half-centuries to his name.

Having won Player of the Tournament in U19 World Cup 2022, Dewald Brevis, who is also known as 'Baby AB', was then roped in by Mumbai Indians in the IPL 2022 auction. The five-time champions bagged him for a staggering price of INR 3 crores. The young batter would be hoping to replicate his heroics from junior level to the upcoming IPL 2022.

Speaking to mumbaiindians.com, Dewald Brevis admitted that he didn’t expect to be picked by Mumbai Indians for a whopping amount. He recalled when his name came up in the IPL 2022 auction, Quinton de Kock told him to turn on the TV.

“I did not expect it at all. I was playing for the Titans in the CSA T20 challenge during the auction and my name literally came up in the middle of the game. I remember Quinton de Kock asking me to come up to the TV to watch what was happening,” Dewald Brevis said.

Brevis, who has followed Mumbai Indians all through, said that it’s a dream come true for him. He is confident and motivated to add another trophy to the team’s cabinet.

“My parents were also really excited. They started crying in all that excitement because, we as a family, have followed the IPL and MI all through. My first memory of playing cricket was in our backyard and from replicating ‘IPL games’ there to actually playing for MI is a dream come true. It gives me a lot of confidence to be picked by the most successful IPL team and motivates me to add one more trophy to that cabinet,” he said. 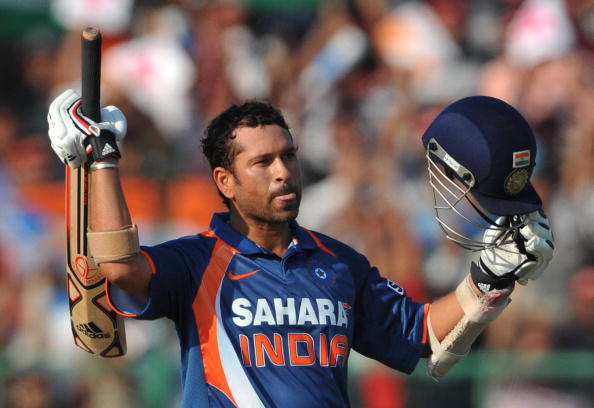 Young Proteas cricketer said that he idolises batting great Sachin Tendulkar and his ODI double century against South Africa is his favourite innings. Brevis also talked about the autobiography of Indian legend, highlighting that he learned to become humble from him.

“The way he played was always an inspiration to me. My favourite innings of his is the ODI double-century, which happened to be against South Africa! I remember watching the match with my brother - it was an amazing innings.

“I read his autobiography ‘Playing it My Way’ and there are a lot of things from there that I’d like to implement in my game. One thing I learnt from him is that you have to be humble because pride can be your downfall,” he said.

He said that he’s grateful that he will be playing alongside the likes of Rohit Sharma, Jofra Archer and Jasprit Bumrah in the same team.

“I would love to share the dressing room with Rohit Sharma. He is a wonderful batter, smokes the bowlers and I have seen him rise through the ranks over the years. I am grateful that both Jofra Archer and Jasprit Bumrah are on the team.

“I think it will be tougher to face Bumrah, I have seen him bowl live at Supersport Park (in Centurion) for India against South Africa and it is surreal that I will be facing him in the nets soon,” said Dewald Brevis.

Dewald Brevis, who is also known as 'Baby AB' further said it’s an honour for him to be compared with AB de Villiers. But he wants to have his own identity.

“It is an honour to be compared to him, but it is important for me to have my own identity. I want to be known as Dewald Brevis,” he concluded.

The 15th edition of the cash-rich league will begin from 26th March in Maharashtra. The tournament will see a different format this year with 10 teams being divided into two groups. 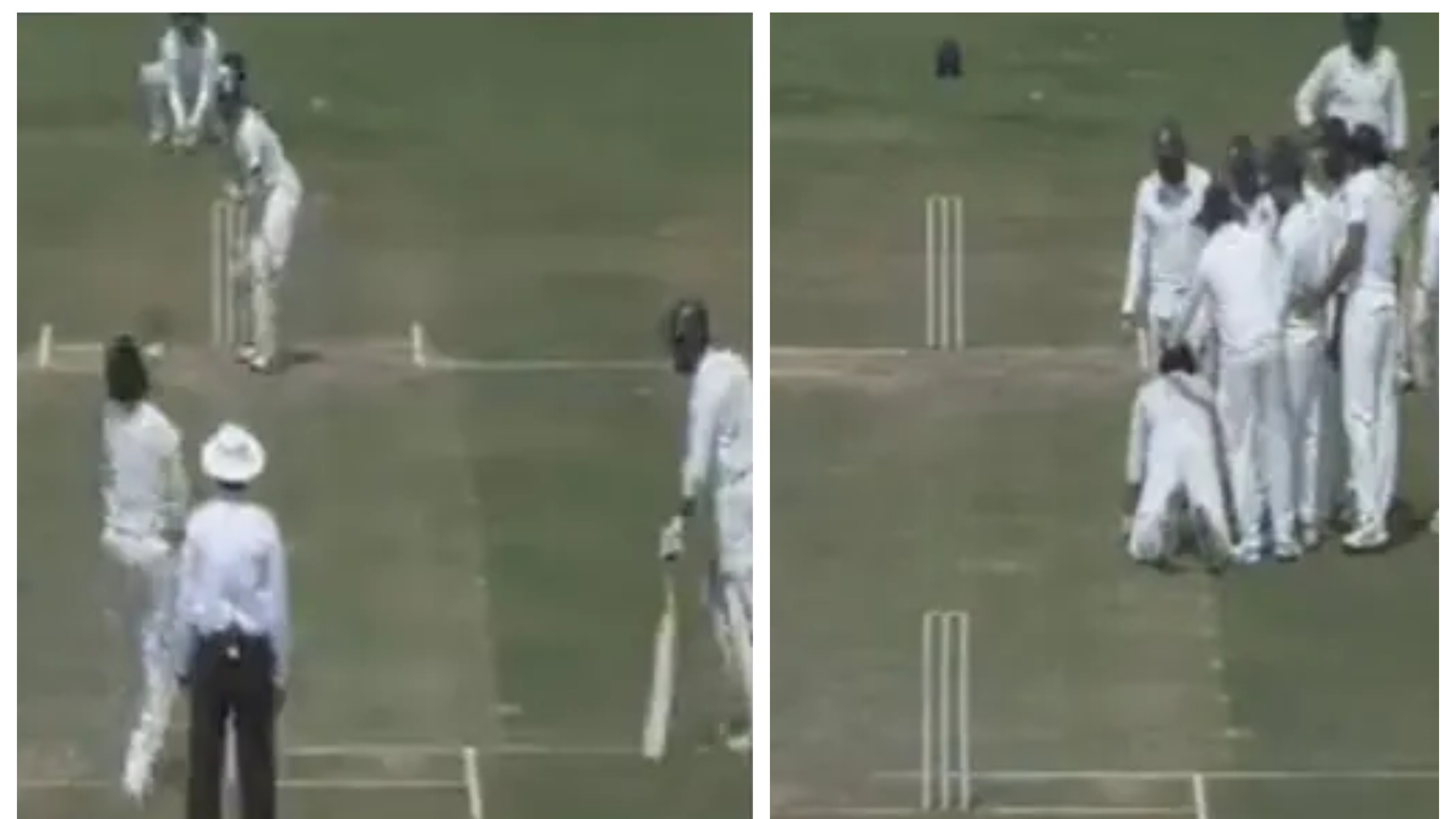 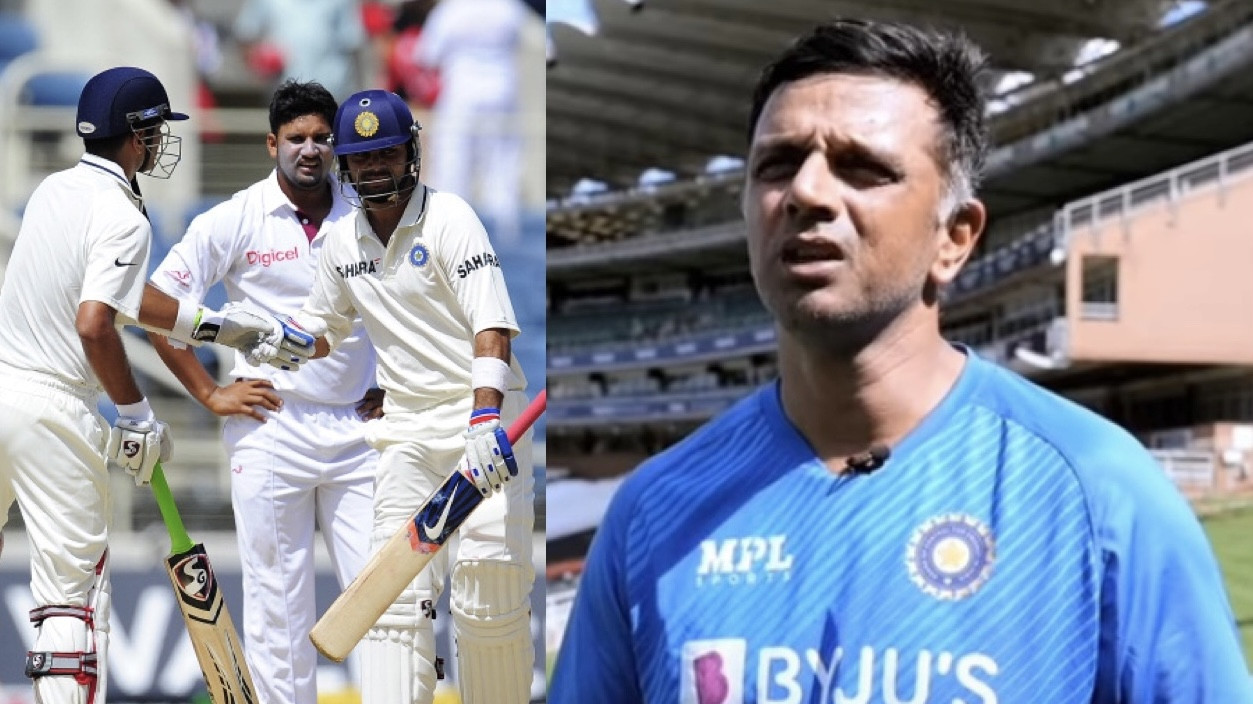 IND v SL 2022: WATCH - Dravid recalls playing alongside Kohli in his debut Test ahead of his 100th game