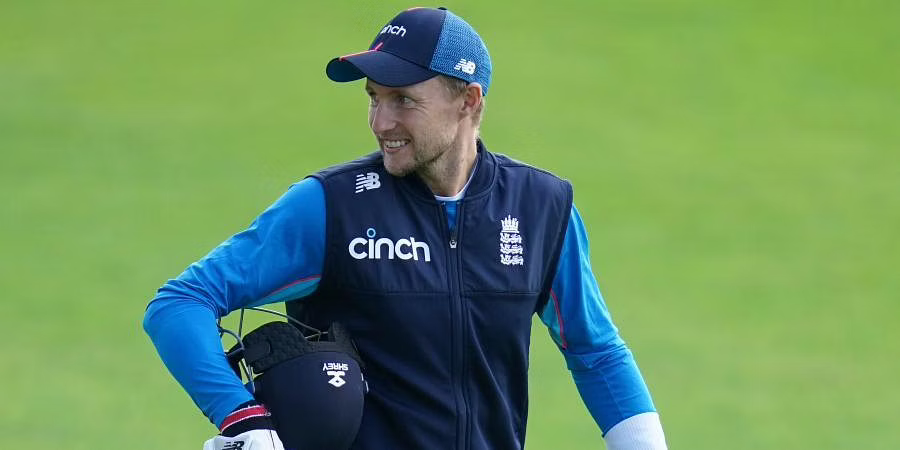 The IPL 2022 mega auction is slated to be held on February 12-13 in Bengaluru and will feature two new franchises in the fray bidding for players. However, if reports are true, top Australian and England players are having doubts about entering the auction due to the length of the tournament and bio-bubble life.

Following recent changes in the IPL timeline, the Board of Control for Cricket in India (BCCI) has extended the deadline up to January 20 for enrolment in the mega auction.

Cricbuzz reported that players like Ben Stokes, Mitchell Starc, and Pat Cummins are having second thoughts about entering the IPL 2022 mega auction, despite being big draws.

Joe Root, who was expected to enter the auction this time, confirmed that he will be focusing on Test cricket after England’s 0-4 Ashes 2021-22 loss to Australia.

"I didn't (give name for auction), no, I think that there's a lot that we need to do for this team, which deserves all of my energy. I really hope I get the opportunity to do it. I'll keep sacrificing as much as I can because I care so much about Test cricket in our country and trying to get us to where we can," the England captain said to reporters.

All format Australia players like Pat Cummins and Mitchell Starc are also developing cold feet about the mega auction because they will have to endure the bubble environment for close to 22 weeks till July when their current spell of non-stop cricket winds up.

Australia is now set to host New Zealand (three ODIs and one T20I from January 30 to February 8) and Sri Lanka (five T20Is from February 11 to 20) before leaving for Pakistan on February 23.

The month-long Pakistan tour (three Tests, three ODIs, and one T20I) will be followed by two months of IPL and then a tour to Sri Lanka for two Tests and five ODIs in June and July. 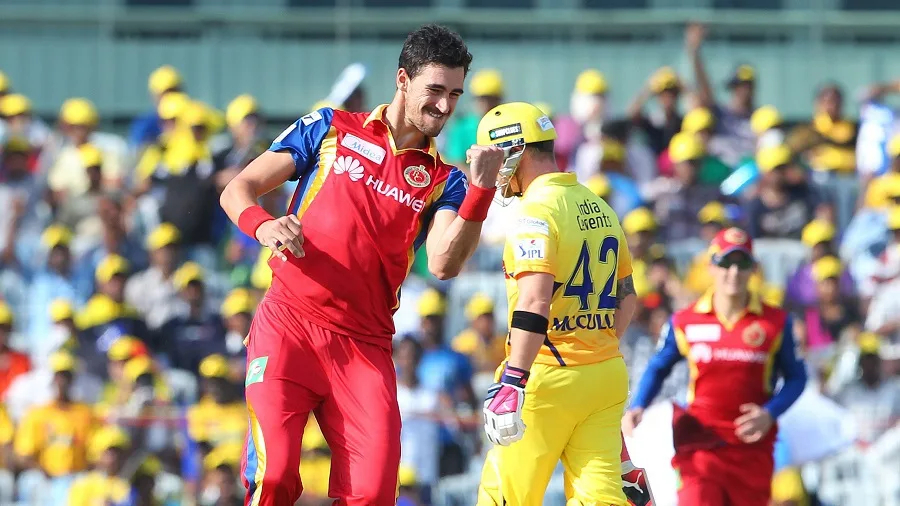 "I've got two days to get my paperwork in, so that might be something to do today before training. I've not put my name down just yet, but I've got a couple more days to decide on that. It's certainly on the table regardless of what the schedule has got coming up," Starc said recently.

Also adding to the uncertainty is the fact that BCCI is mulling hosting the IPL 2022 in either Sri Lanka or South Africa as backup options due to the ongoing COVID-19 pandemic in India.

Cricket South Africa and Sri Lanka Cricket and the BCCI sources have confirmed to this website about discussions over a plan B but Indian officials say equally serious efforts are being put in to pull off the league in India itself. 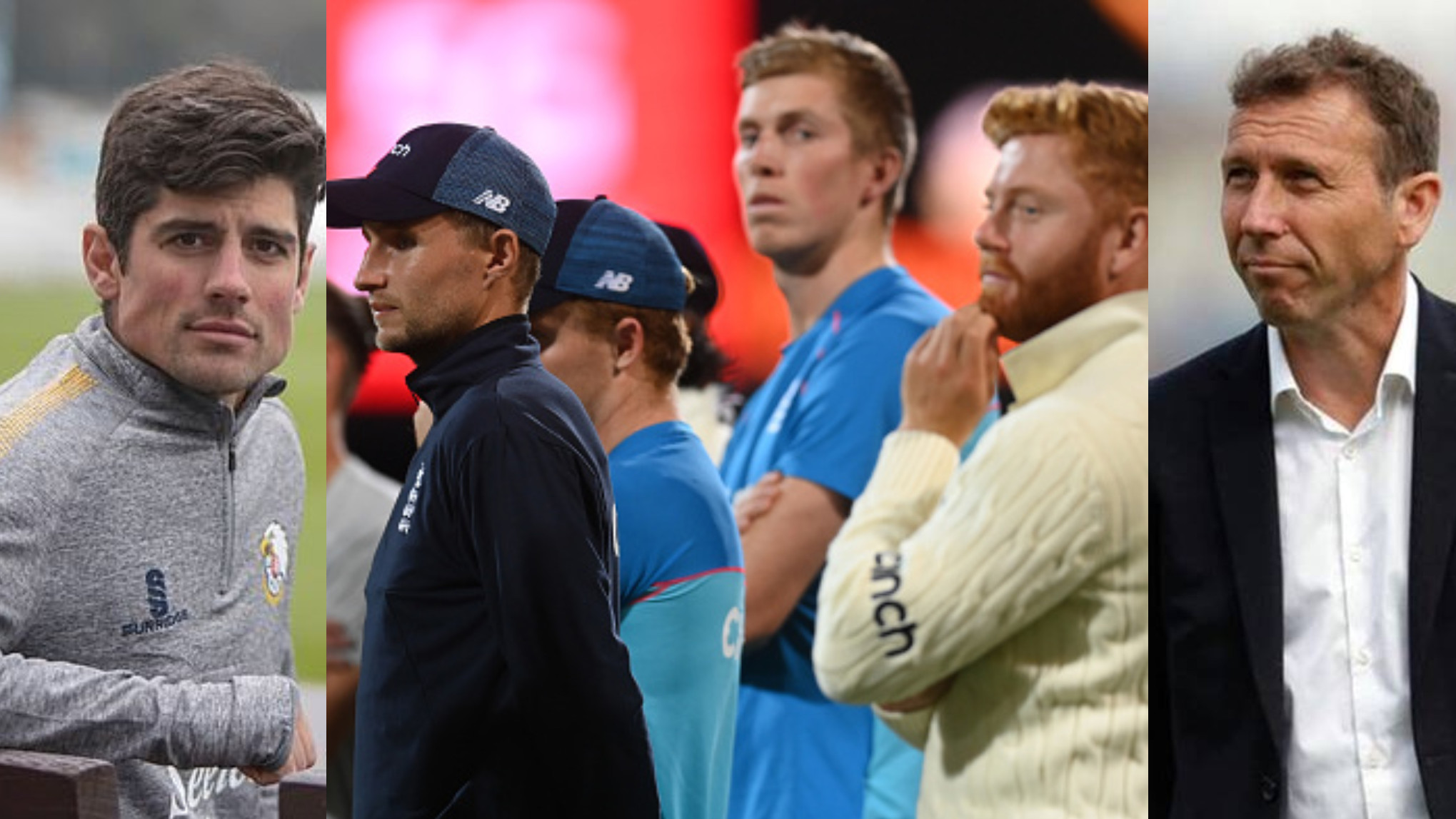 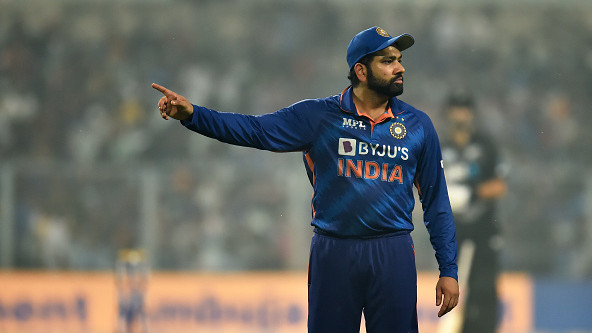 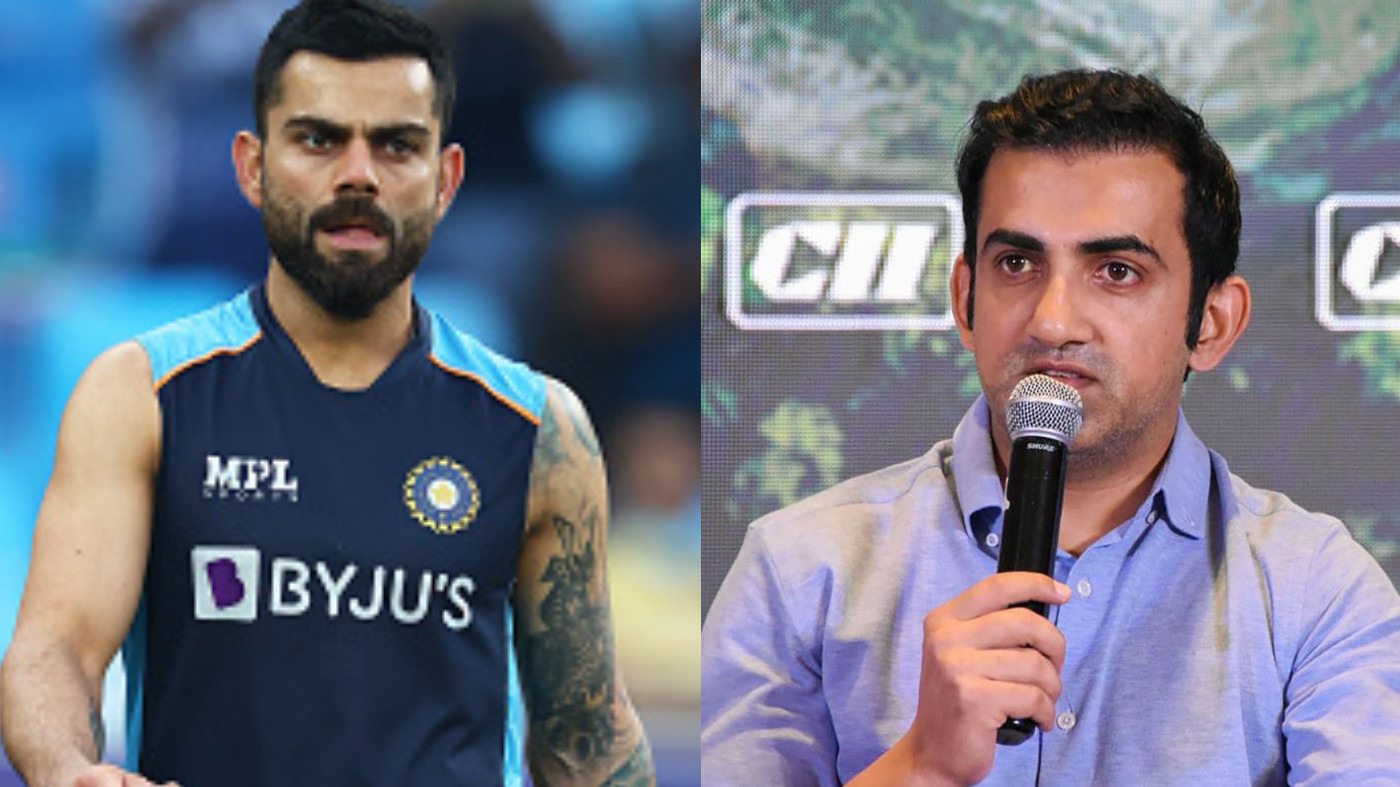