Iyer is likely to attract huge bids at the IPL 2022 mega auction next month. 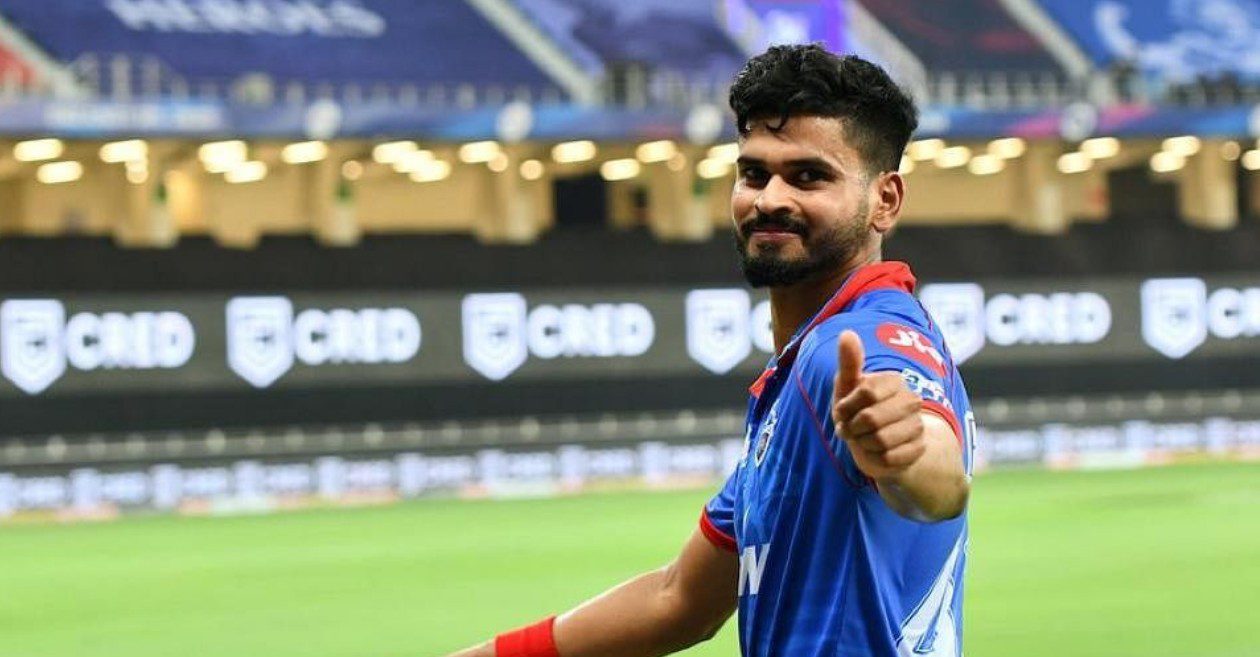 Having been released by the Delhi Capitals (DC), India batter Shreyas Iyer is likely to attract huge bids at the IPL 2022 mega auction next month.

According to a TOI report, Royal Challengers Bangalore (RCB) are looking to rope in Iyer as their captain.

Notably, Virat Kohli had stepped down as RCB’s captain following the 2021 edition of IPL and the franchise is yet to disclose its leader for the next season. They have retained Kohli, Glenn Maxwell and Mohammed Siraj from their last year’s squad.

See Also: Harshal Patel reveals why RCB decided not to retain him ahead of mega auction

“Post Virat Kohli quitting the RCB captaincy, RCB are really interested in having Iyer as their next captain. Expect them to bid aggressively for the Mumbaikar in next month’s auction in Bangalore,” TOI quoted a source as saying.

The source also added that Kolkata Knight Riders (KKR) and Punjab Kings (PBKS) are also in line to bid aggressively for Iyer.

“The Kolkata Knight Riders and Punjab Kings are also expected to eye him in the auction,” he said.

Earlier, it was reported that Shreyas Iyer wants to be the captain of the franchise he gets picked for.

Iyer had joined the Delhi-based franchise in 2015. He was retained by them at the 2018 IPL auction before being handed over the captaincy later in the season. The 27-year-old led DC to the playoffs in 2019 and followed it with their maiden appearance in the final in 2020.

Ahead of the IPL 2021, Shreyas sustained a shoulder injury and missed the first half of the tournament, which saw Rishabh Pant being appointed as Delhi’s new captain. Although Iyer returned to the side for the IPL 14 second phase, the DC management decided to continue with Pant as skipper. 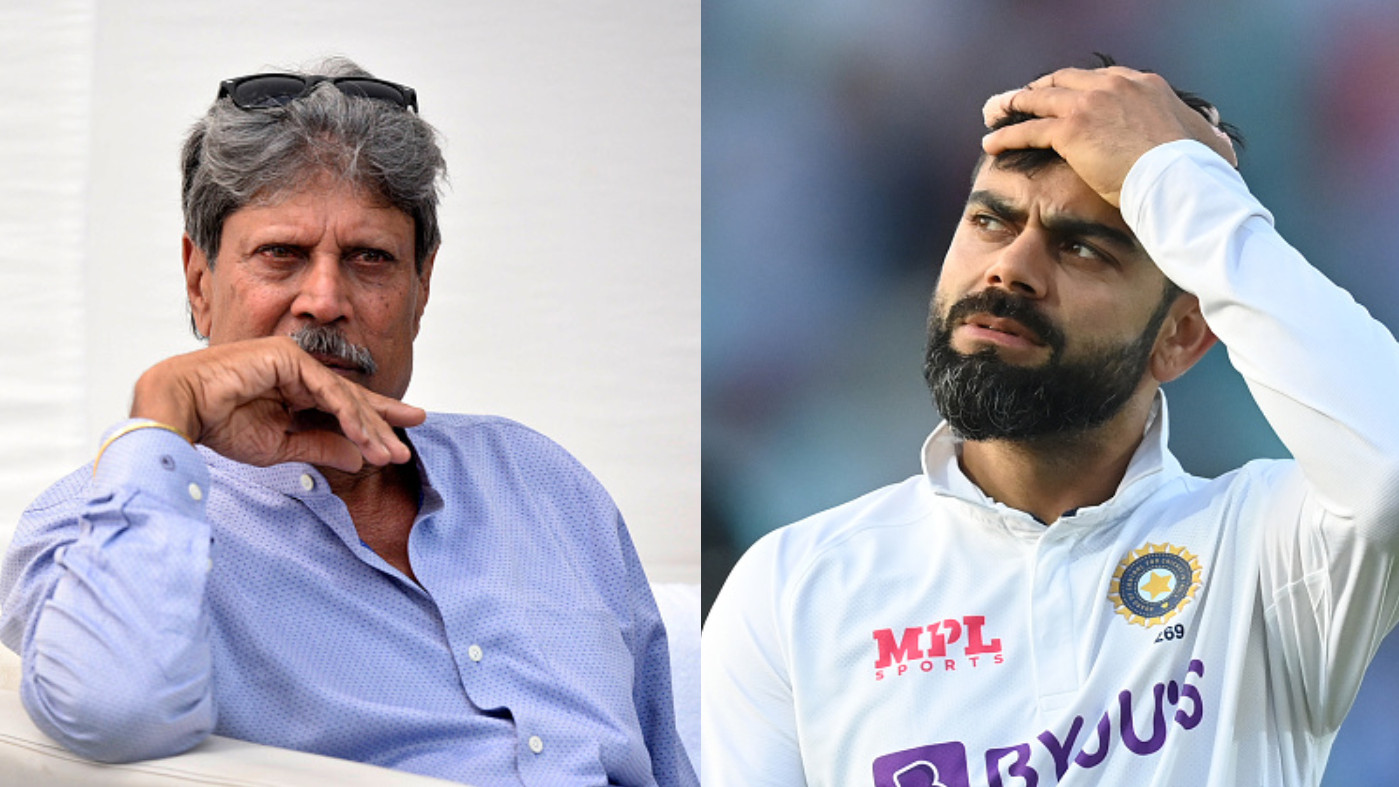 "Kohli appeared to be under a lot of pressure," Kapil Dev speaks on Virat Kohli's Test captaincy resignation 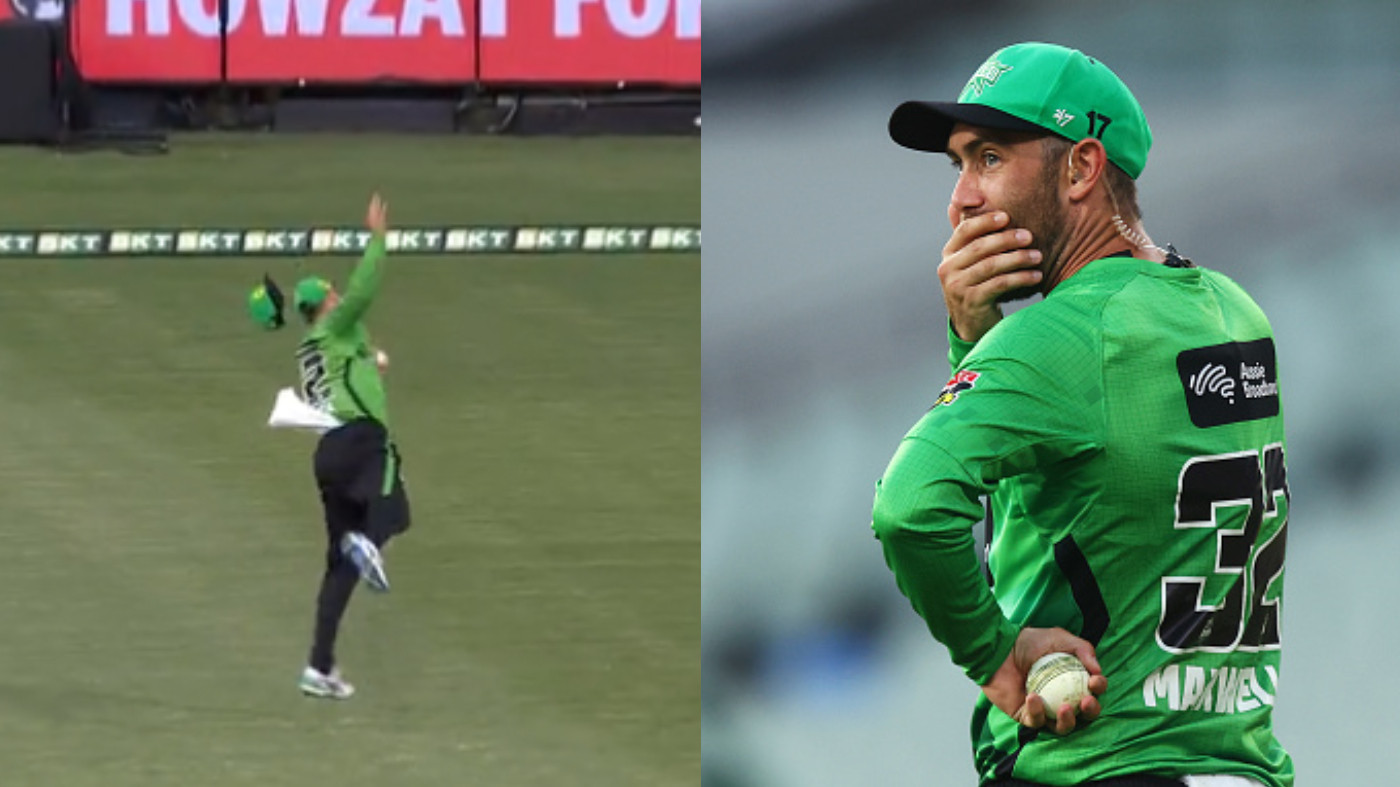 BBL 11: WATCH - Glenn Maxwell in 'shock' with his own stunning one-handed catch 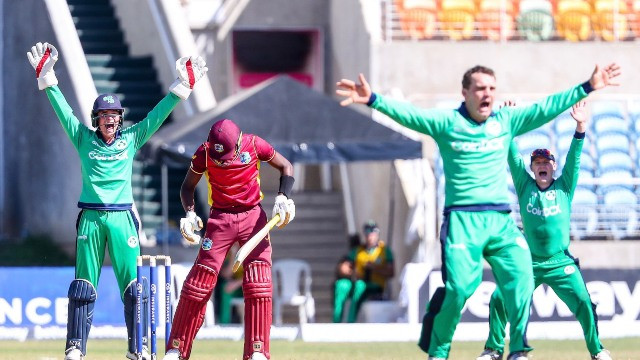