IPL 2022: Joe Root confirms that he will not enter the mega IPL auction 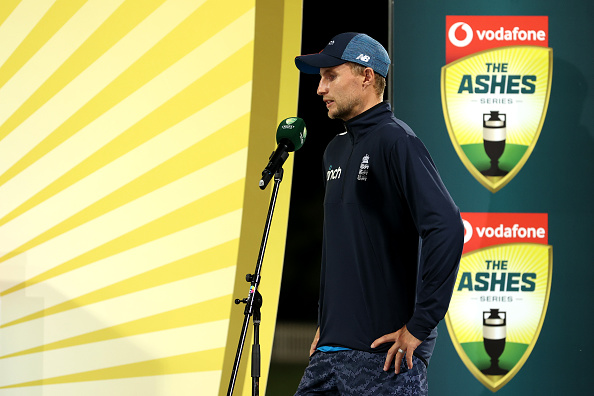 England skipper Joe Root has “sacrificed” the opportunity to enter in the Indian Premier League mega auction to “throw” all his energy in reviving the fortunes of his fighting Test team.

Root, one of the greatest players of the game is yet to participate in the cash-rich league after going unsold in the 2018 IPL auction.

Last week, Root mentioned that he was considering entering the IPL 2022 auctions but would only look forward to playing in the tournament if it does not compromise his Test career.

However, the cricket fans' wait to witness the English player perform in the lucrative IPL has lengthened as he has prioritized his English Test team which just finished their unsuccessful Ashes 2021-22 campaign with an embarrassing defeat.

“There’s a lot that we need to do for this team, which deserves all of my energy. I’ll keep sacrificing as much as I can because I care so much about Test cricket in our country and trying to get us to where we want to be,” Root said at the post-match conference after England's 146-run loss to Australia in the fifth Test on Sunday.

England’s performance in Test cricket this past year has led to questions on Root’s leadership but the 31-year-old has expressed his desire to continue as the English red ball captain.

“It’s very difficult when you get beaten as heavily as we have done on this tour to convince people I’m the right man.

“But I can tell you one thing for sure – as long as I have the opportunity to captain this team, I will throw everything into it and give everything – for everyone supporting us, for the guys around me, for the players – to try and provide an environment that allows us to be successful,” Root said.

The IPL 2022 will feature 10 teams and the mega-auction is scheduled to be held on February 12 and 13 in Bengaluru. 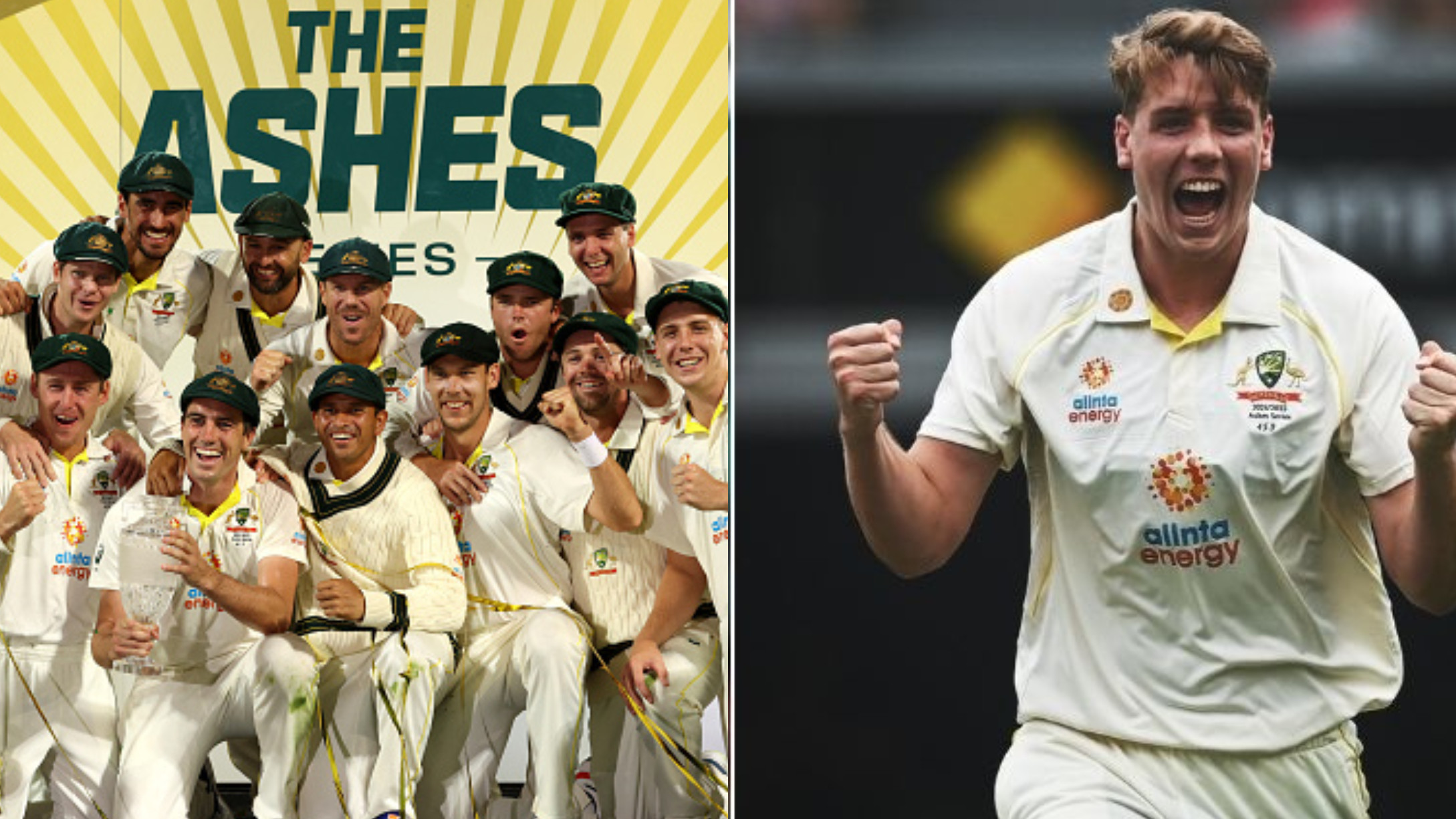 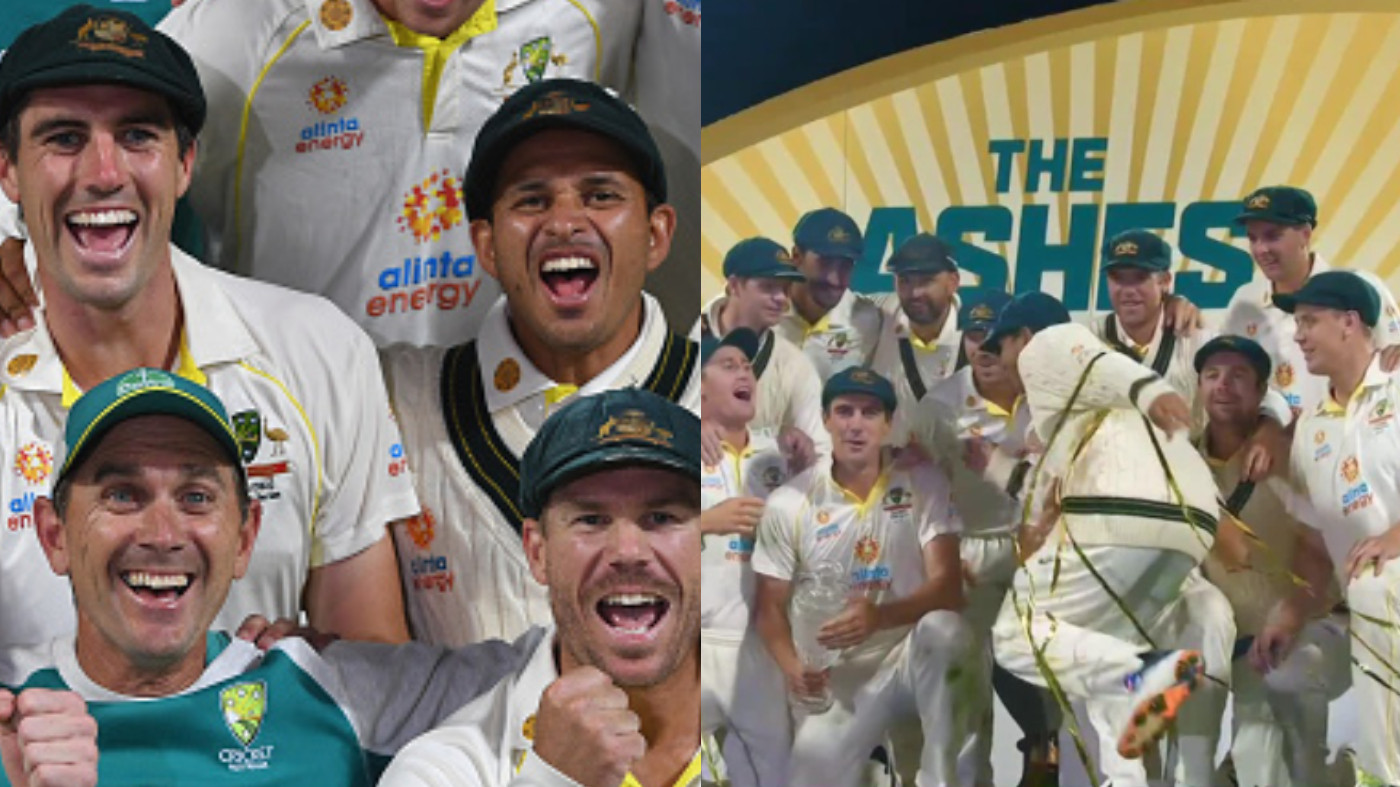 Ashes 2021-22: "It shows the boys have my back," says Khawaja on gesture of his teammates after Ashes win 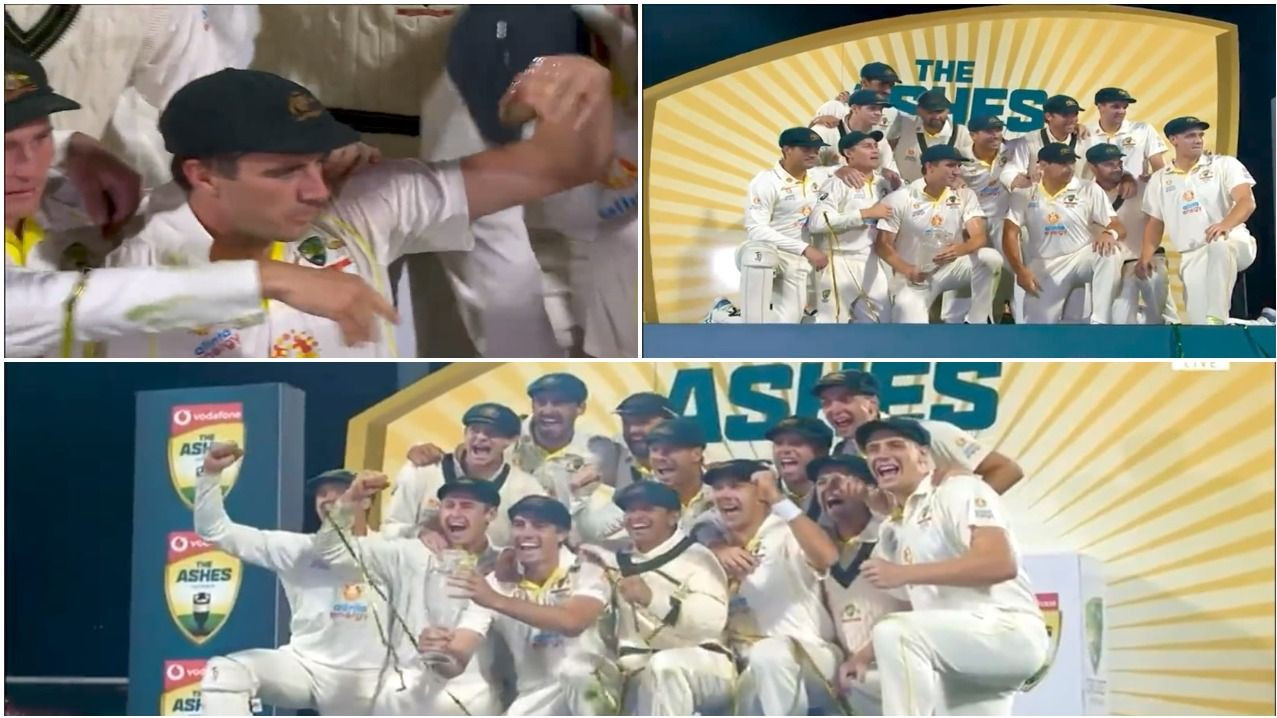 Ashes 2021-22: Cummins opens up on his gesture for Khawaja; says he wants to celebrate diverse culture of his team