Both the teams are to pick 3 players each before IPL 2022 mega auction which will happen in Feb. 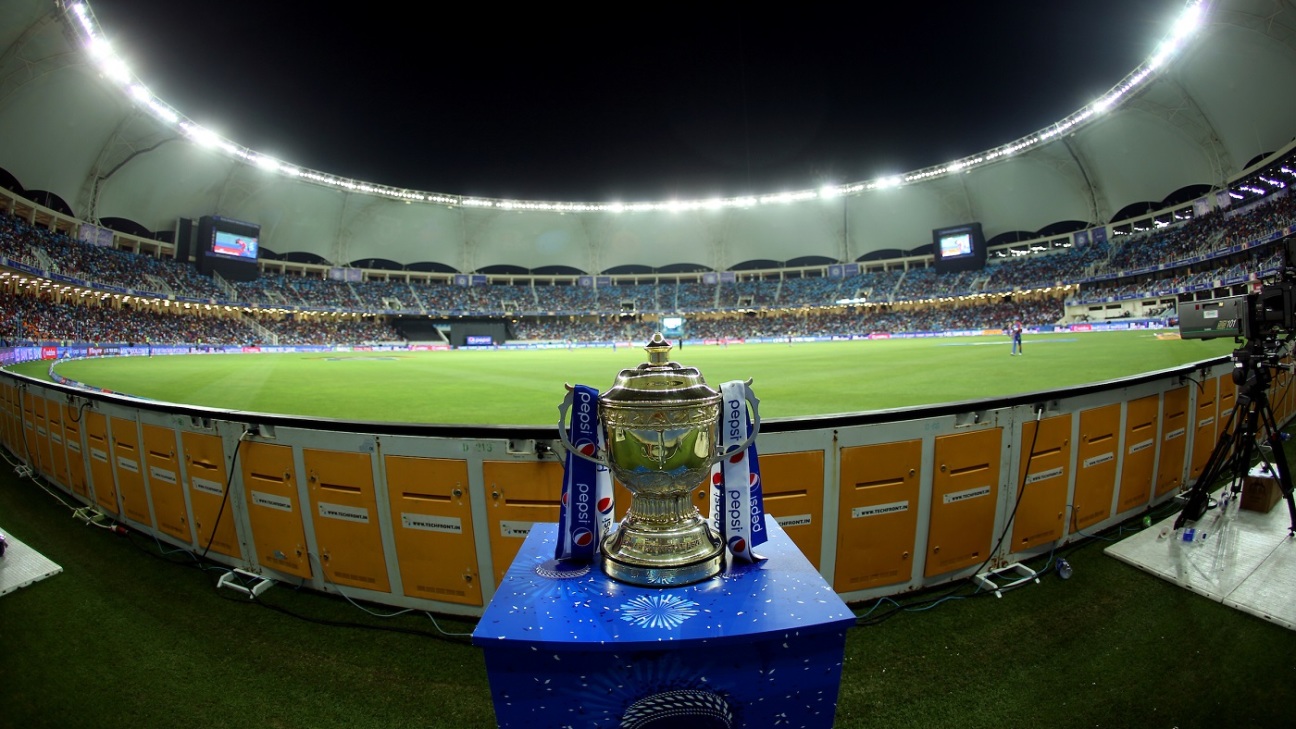 The two new IPL franchises- Ahmedabad and Lucknow- have been asked by the BCCI to submit their list of pre-signed three players by January 22, 2022. This development comes a day after the Governing Council formally allowed the two teams to start their hiring process and the Letter of Intent was issued.

RPSG group, which previously owned the Pune Supergiant, successfully bid for the Lucknow-based franchise, while CVC Capitals are the owners of the Ahmedabad-based team. In order to level the playing field a bit, both the franchises were allowed to sign three players each- no more than two Indians and one foreigner- before the IPL 2022 mega auction takes place in February.

Several sources in the Indian cricket board and the franchises have confirmed that the teams will have to submit their list by "5 pm on January 22".

"On Wednesday, both the franchises were formally emailed all the details about the signing process. They have about 10 days to complete the formalities," a source aware of the development, said.

Initially, the teams were expected to be given two weeks' time, but it has been decided that keeping the auction dates in mind, the names need to be submitted within 10 days. 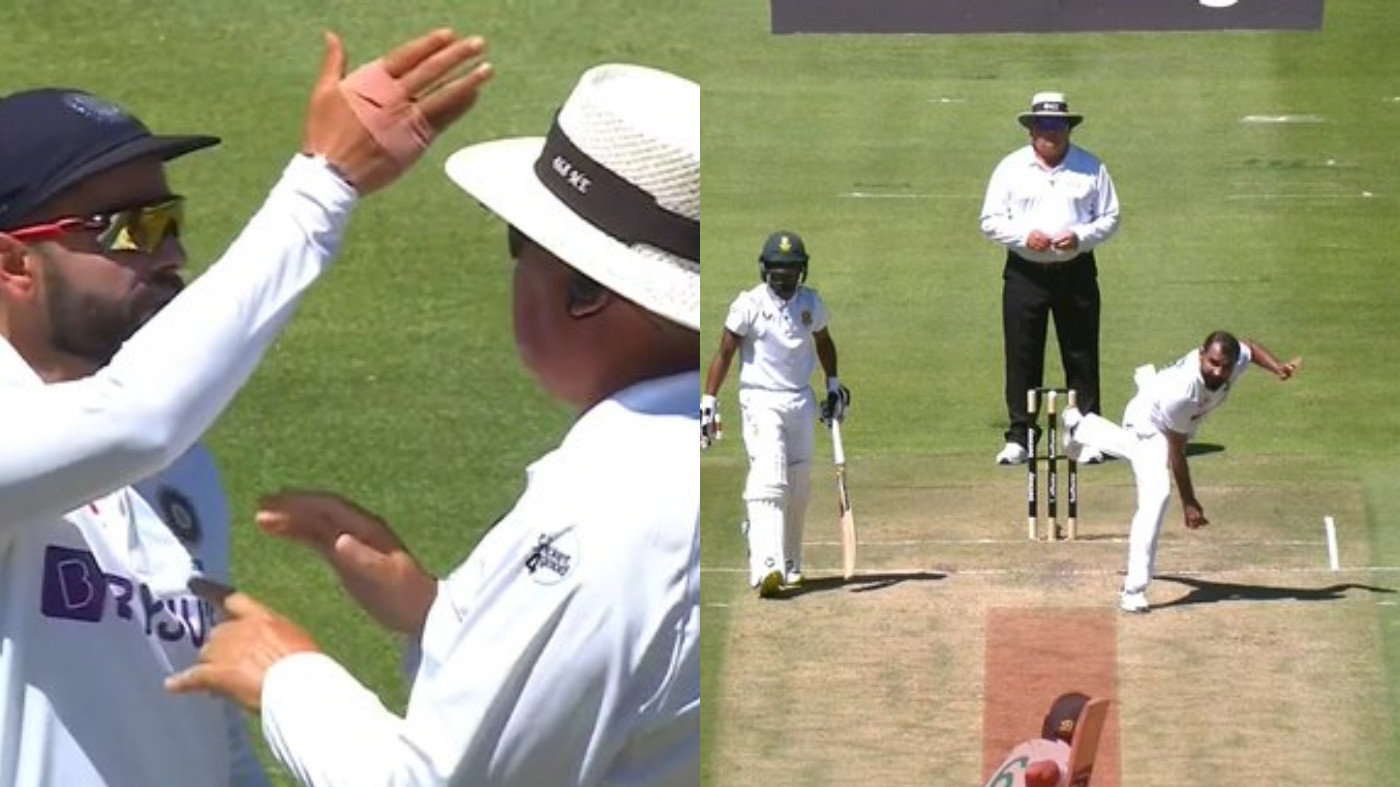 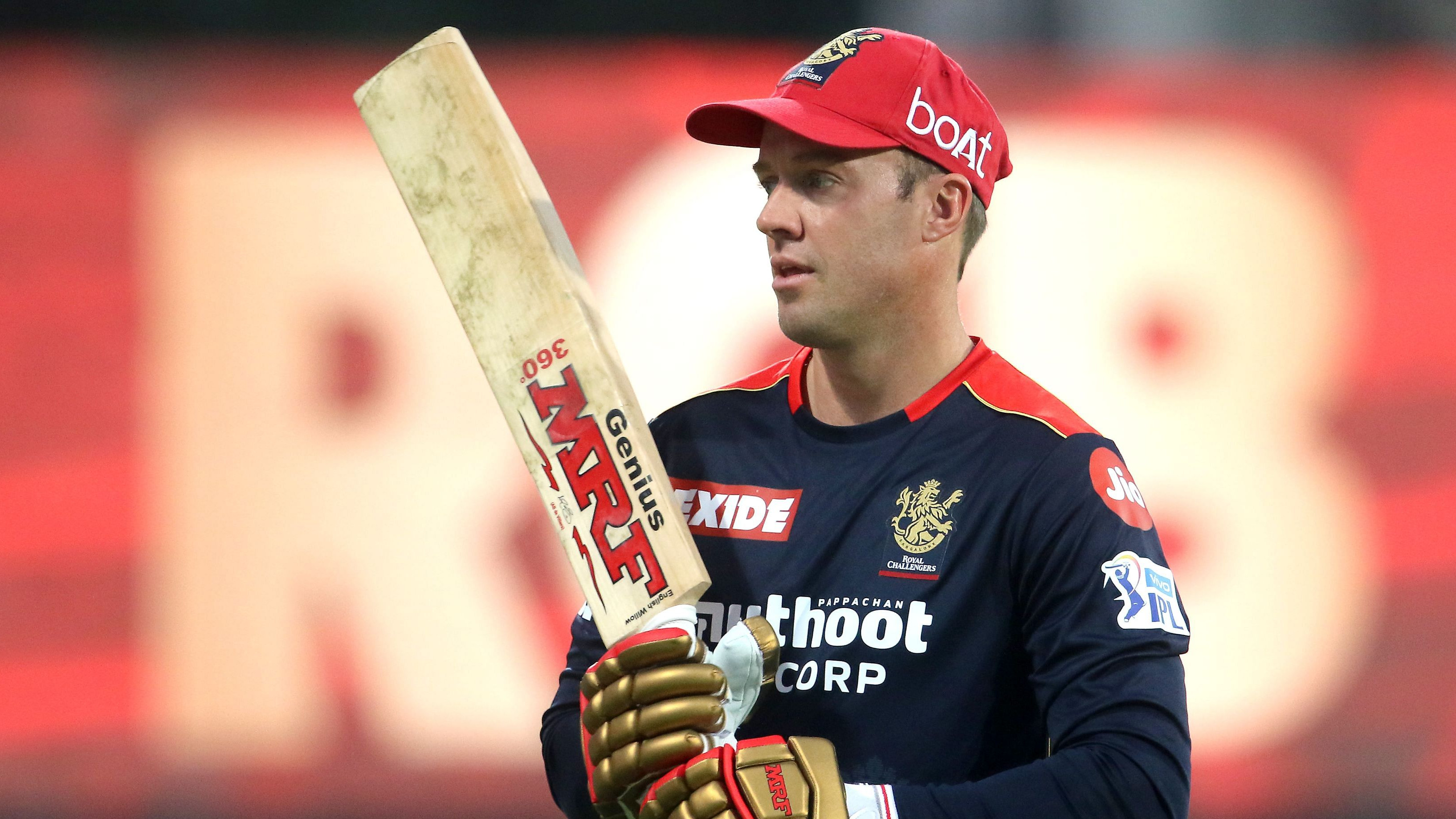 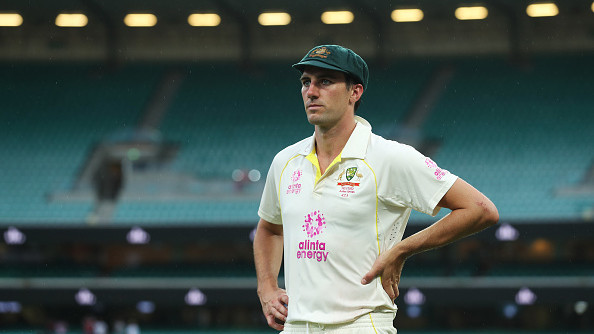