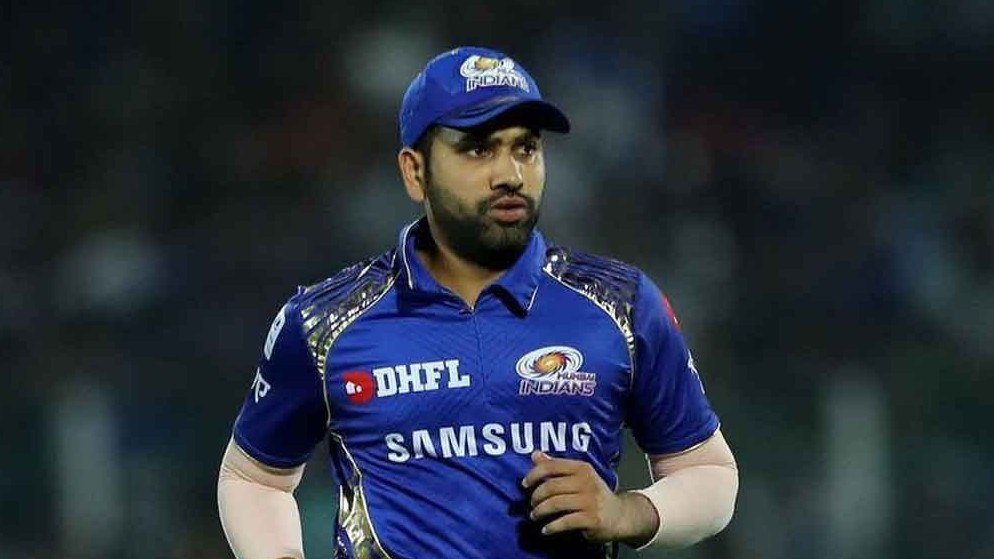 The post also mentioned Rohit’s record for MI, scoring 4441 runs in 168 matches with one hundred and 32 fifties.

The franchise also shared a screenshot of the tweet from 2011, in which it was written that “Mumbai Indians buy Rohit Sharma for 2m!!!”

“We'll just leave this here 11 seasons in Blue and Gold for Our Captain, Our Leader, Our Legend. #OneFamily #MumbaiIndians @rohitsharma45,” the caption read.

MI also uploaded a video showing Rohit’s journey with the franchise over the years.

Rohit Sharma was appointed as Mumbai Indians’ captain in 2013 and he made his mark in his very first opportunity as skipper, leading the team to IPL and Champions League T20 titles.

Ahead of the IPL 2022 mega auction, MI retained Rohit Sharma and he is expected to lead the side going forward. 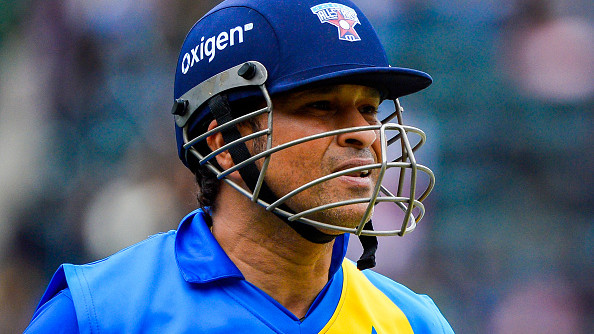 Sachin Tendulkar to not participate in the Legends League Cricket 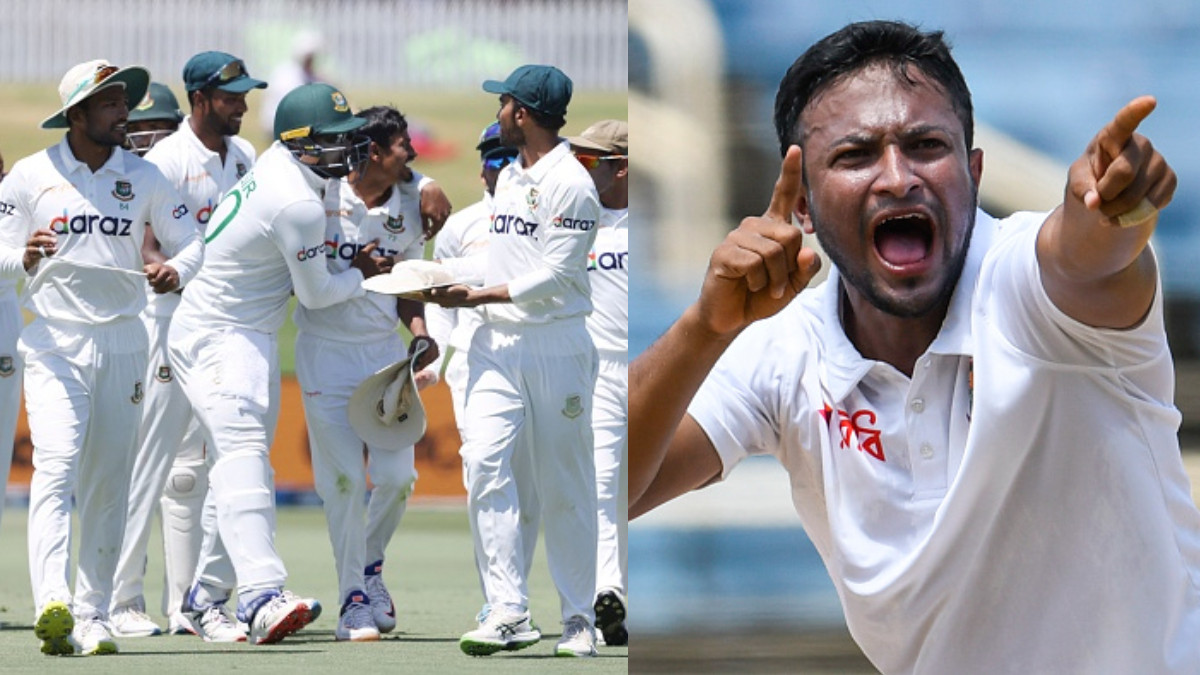 NZ v BAN 2022: I'm very happy that they did it without me - Shakib on Bangladesh's win in 1st Test 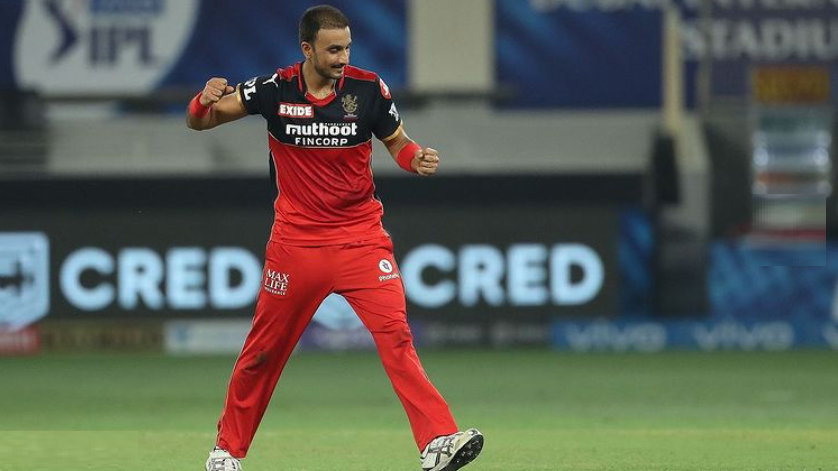 IPL 2022: Harshal Patel reveals why RCB decided not to retain him ahead of mega auction