CSK thrashed KKR by 27 runs in the summit clash to clinch the IPL 2021 title. 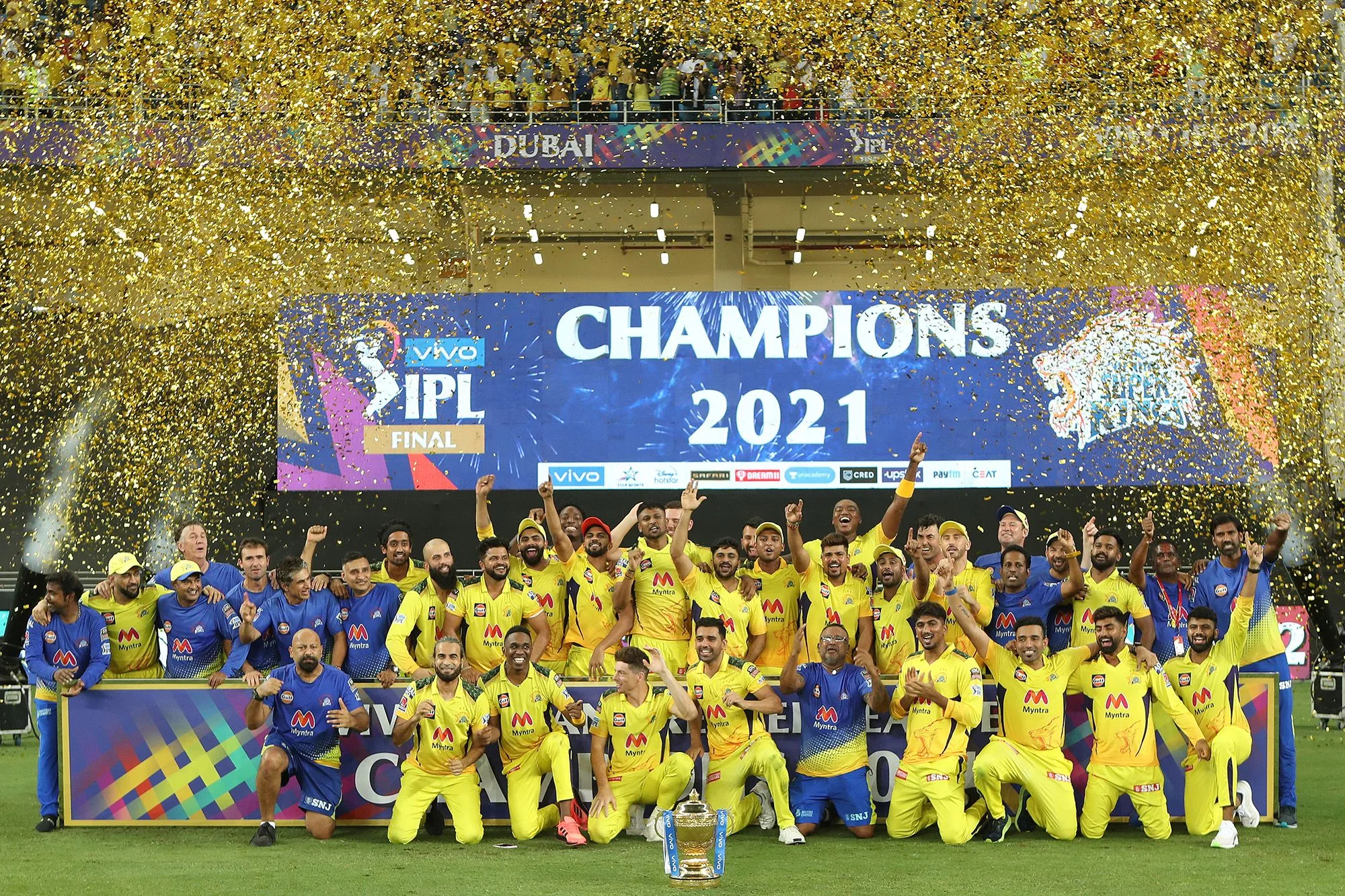 After having a horrendous IPL 2020, MS Dhoni-led Chennai Super Kings (CSK) to their fourth IPL title. The ‘Yellow Army’ was dominant in the league stage as they were the first team to qualify for the playoffs.

They then displayed sensational all-around performances in the playoffs and defeated Kolkata Knight Riders (KKR) by 27 runs in the final to claim their 4th Indian Premier League (IPL) trophy.

Read Also: ‘We don't get too deep into analytics and numbers’, Fleming decodes CSK’s secret of success

Though MS Dhoni failed to set the stage on fire with his bat, he left no stone unturned with his captaincy and took some great decisions which eventually helped his team to win the Trophy.

Batting great, Sunil Gavaskar lauded MS Dhoni for his leadership saying that the wicketkeeper-batsman shows faith in his players and allows his teammates to have one odd bad day.

"It's very impressive because he has shown faith in the players. Look, you know the ability of the players and you also know that in this game of cricket, there will be days when a player doesn't do well. He might be a brilliant fielder but might drop catches and misfield.

“As a batsman, you could also get out to full-tosses. And also, the bowlers may bowl the occasional bad ball which gets hit for sixes. But if you know as a captain a player's capability, you allow them that bad day or a bad over and that is what Dhoni is so good as," Sunil Gavaskar told Star Sports.

Gavaskar remarked that MS Dhoni doesn’t put any pressure on his team and allows them to express themselves and does not interfere in anyone’s game plan which makes him the best in the business.

"With him what happens is that he just doesn't put any pressure on his own team. He just lets them express themselves. It is so true in MSD's case. He doesn't seem to interfere at all in anybody's game plan. Every individual has his own game plan. And once the captain is convinced that is how it is, he is not going to interfere," he said.

Sunil Gavaskar concluded by saying that he hasn’t been fortunate enough to share the dressing room with MS Dhoni and the calmness he brings to situations is unmatchable and that is why he’s called Captain Cool.

"I haven't been fortunate enough to have been in the same change room as MS Dhoni. But I just see the calmness that he brings to situations. He is not Captain Cool for nothing. There is never any panic. For the first time in that 19th over, when Thakur bowled wides, for the first time, I saw him diddle a bit because it was only delaying the inevitable" he said. 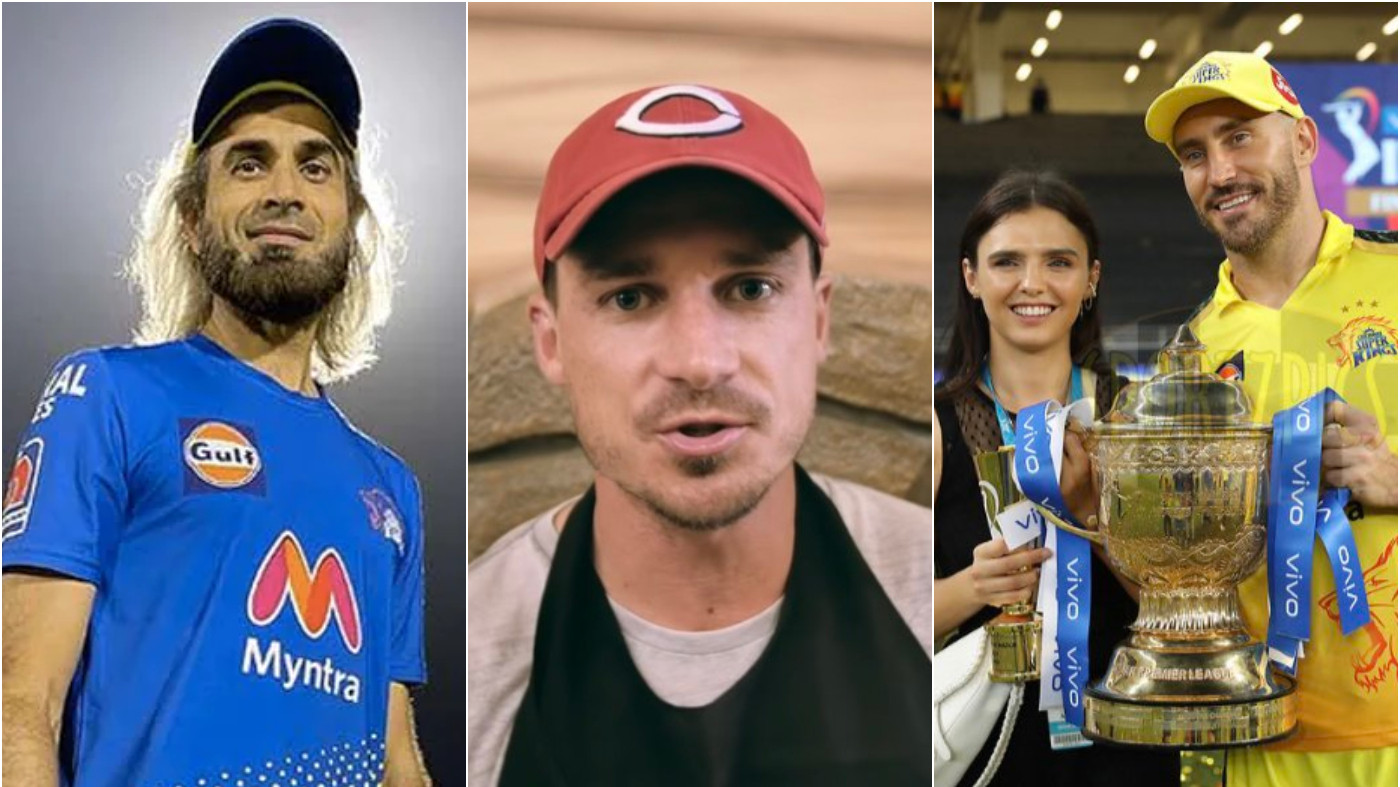 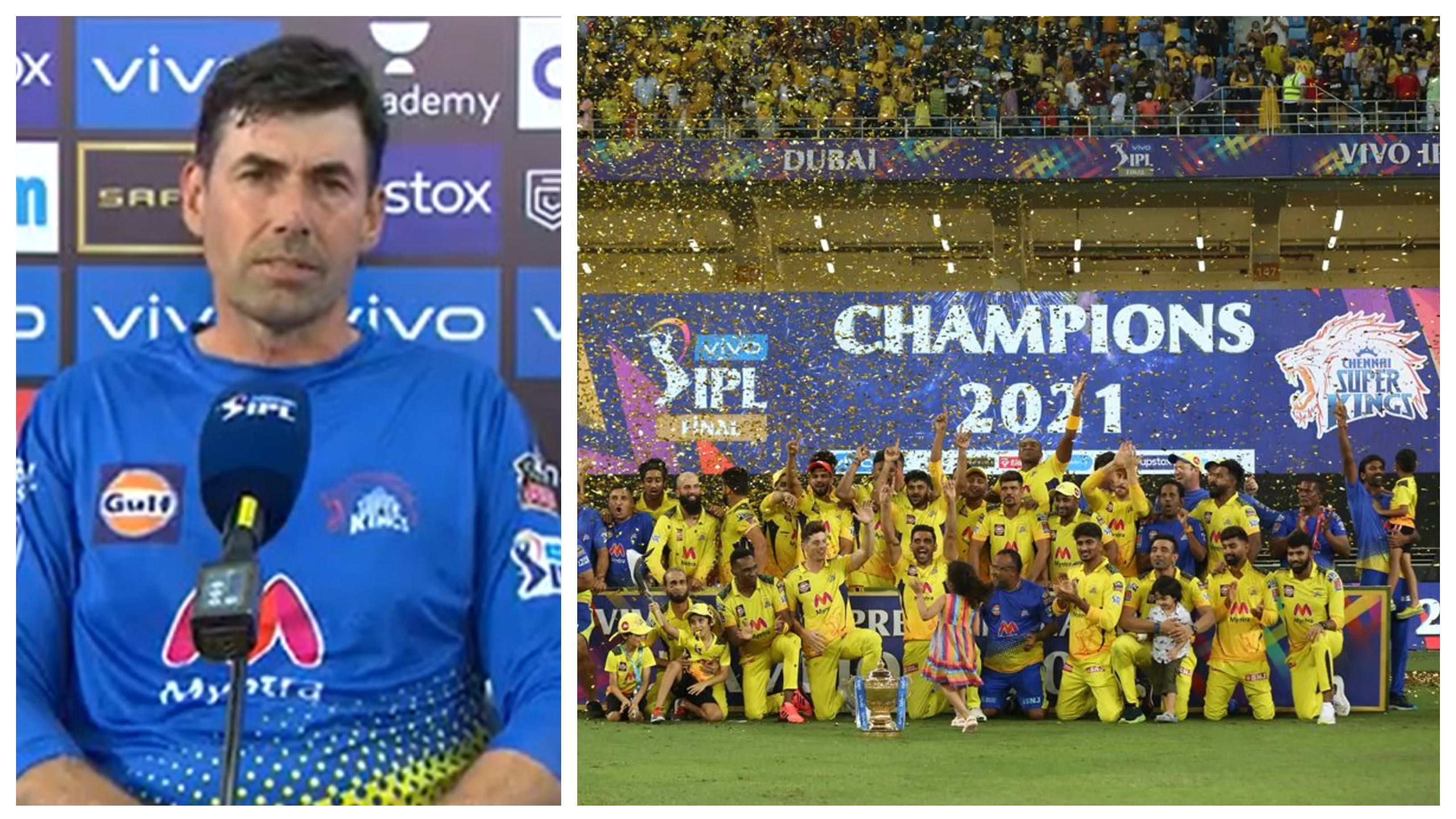 IPL 2021: â€˜We don't get too deep into analytics and numbersâ€™, Fleming decodes CSKâ€™s secret of success 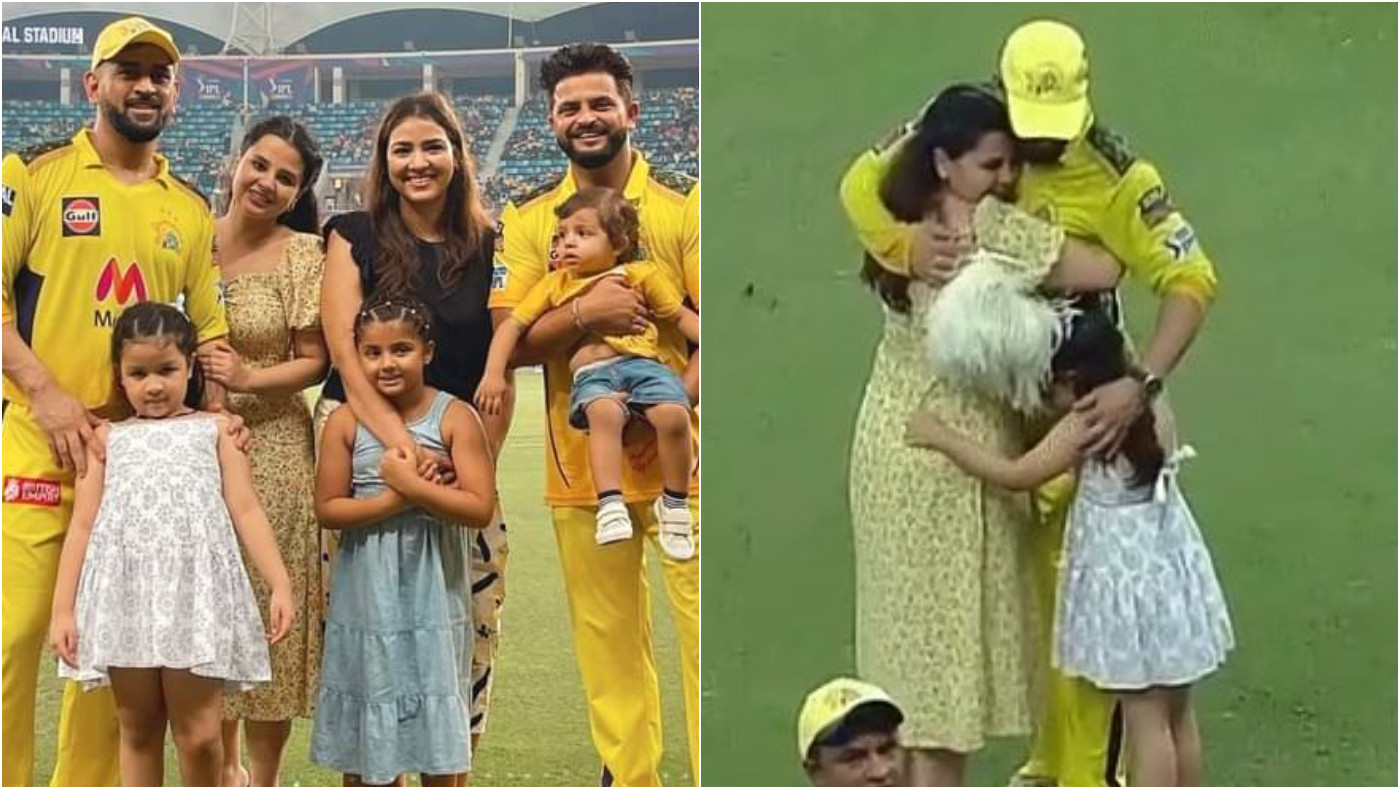