KKR won the toss in IPL 2021 final against CSK and chose to bowl first. 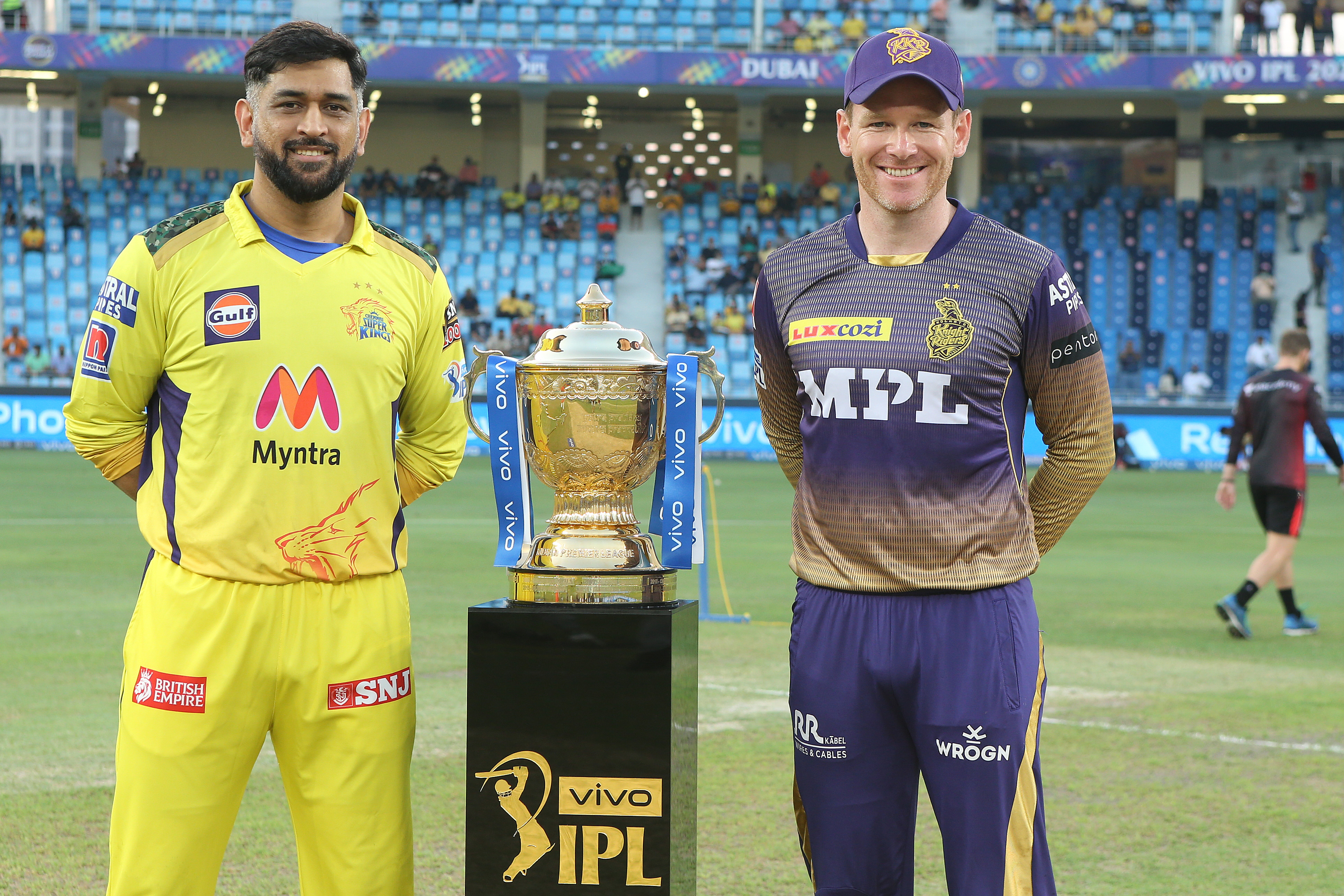 MS Dhoni became the first player in cricket history to captain in 300 T20 matches, as he walked out for toss for Chennai Super Kings (CSK) against Kolkata Knight Riders (KKR) in Dubai on October 15, 2021, in the final of the ongoing IPL 2021.

Dhoni announced that CSK is unchanged from the Qualifier 1 against Delhi Capitals, but had to pause for a while as the Dubai crowd erupted as he took the mic at the toss.

"We are looking to bowl first as well, initially it stops a bit and as the game goes on it settles down, and toss is uncontrollable and we are prepared for both. We are playing with the same squad. Often what really dictates terms is the result and I feel our international players are equipped to deal with whatever the situation may be,” Dhoni told Bishop once the noise died down a little.

Dhoni has captained India in 72 matches, while the remaining 228 has been franchise cricket. He has captained the Chennai Super Kings and Rising Pune Supergiant in the Indian Premier League.

"We started T20 in around 2005-06 and most of the games have been franchise cricket and in the last five years there have been a lot of T20 games in international cricket as well," added Dhoni.

Virat Kohli comes in the third position as he has led Team India and Royal Challengers Bangalore in 185 matches.

Eoin Morgan won the toss and put CSK into bat first. Both teams were unchanged from their previous matches. 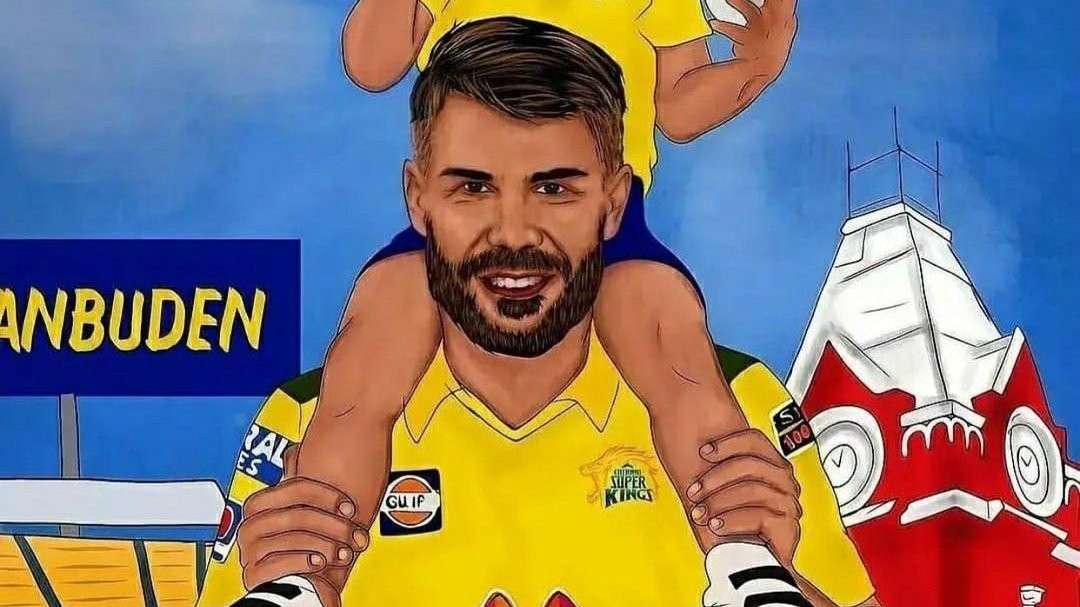 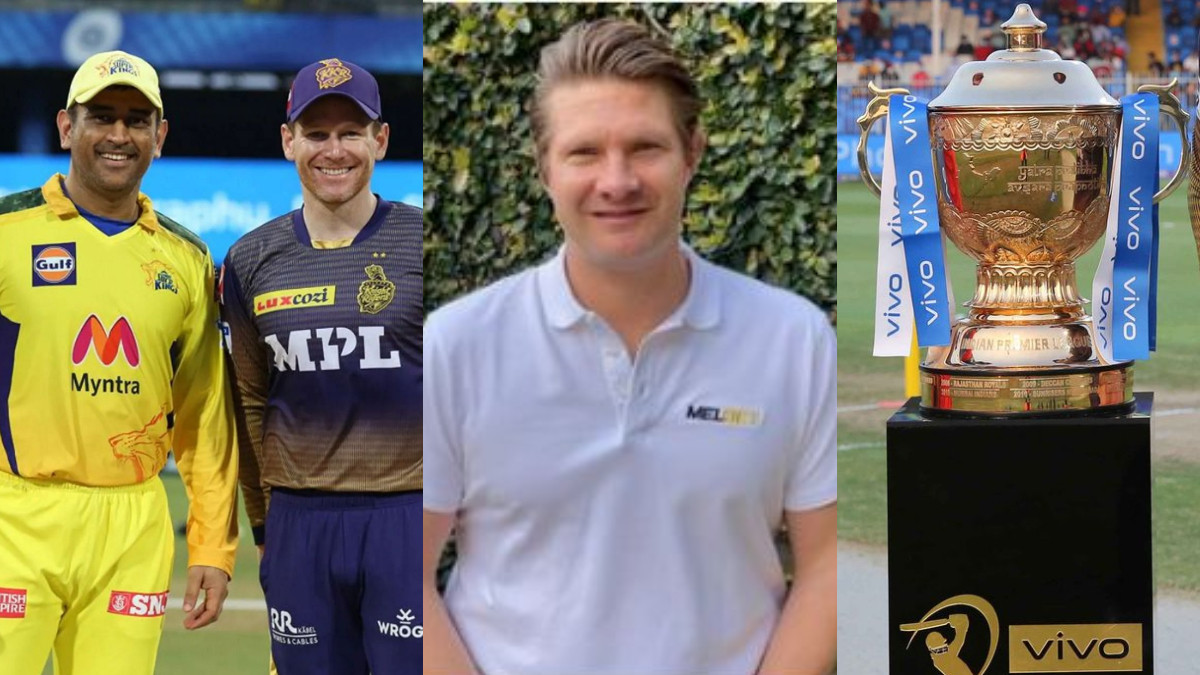