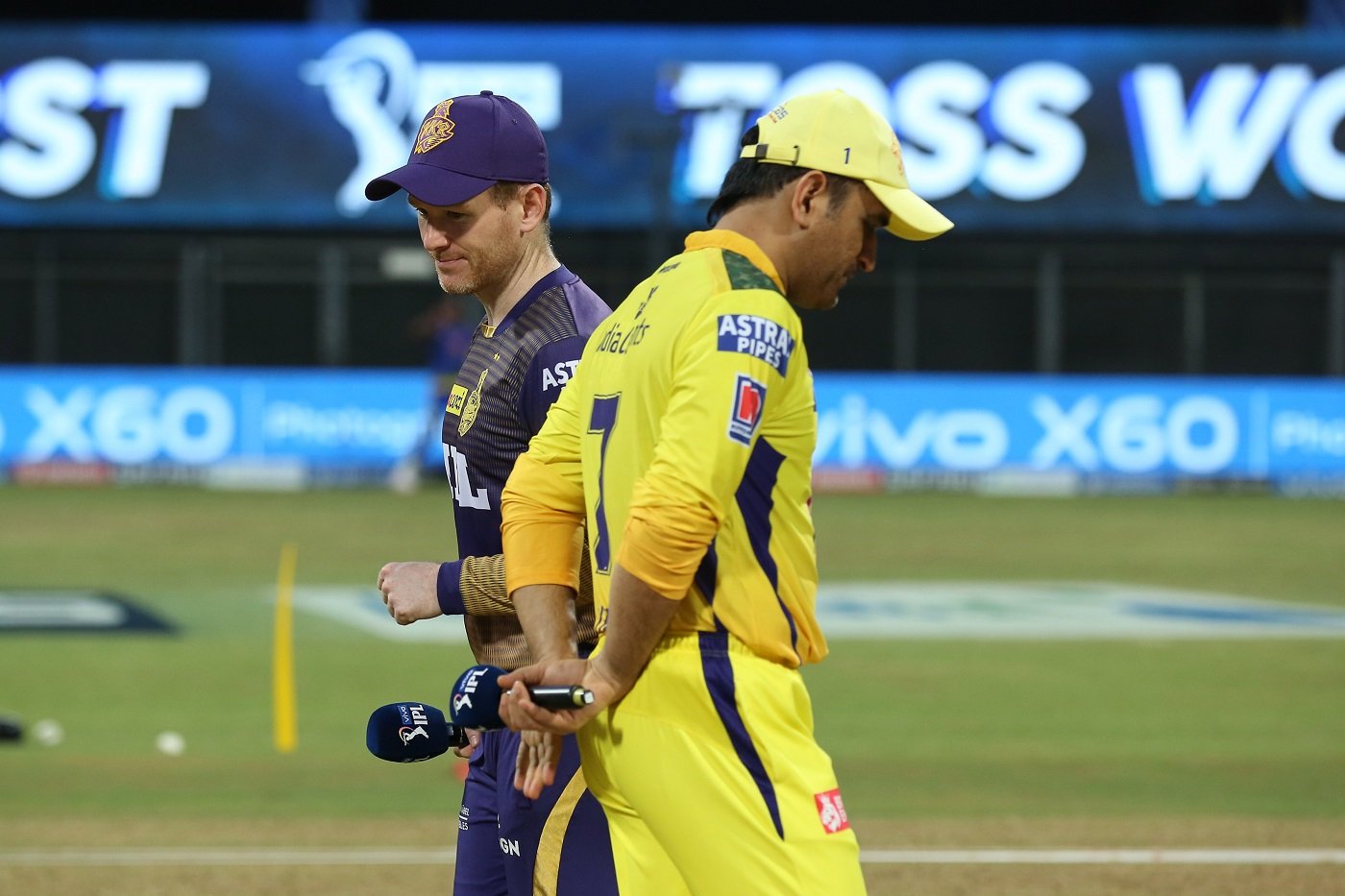 Kolkata Knight Riders (KKR) will take on three-time IPL champions Chennai Super Kings (CSK) in the IPL 2021 final on Friday (October 15). Both the teams have defeated Delhi Capitals (DC) in the playoffs to qualify for the final.

The witty tweet was cracked by the Twitterati as they know both KKR and CSK fulfill the given requirement. Kolkata are led by Eoin Morgan, England's 2019 World Cup-winning captain, and coached by Brendon McCullum, while CSK are captained by MS Dhoni and Stephen Fleming is the head coach.

"Prediction: A World Cup winning captain and a Kiwi coach will lift the trophy tonight #CSKvKKR #IPL2021," the tweet read.

CSK defeated Delhi in the Qualifier 1 by 4 wickets, and KKR beat Royal Challengers Bangalore (RCB) in the Eliminator and DC in Qualifier 2 to enter the final.

In the IPL 2021 league stage, Super Kings have beaten Kolkata in both matches. But KKR have a 100% winning record in the IPL final. They had defeated CSK in IPL 2012 final. 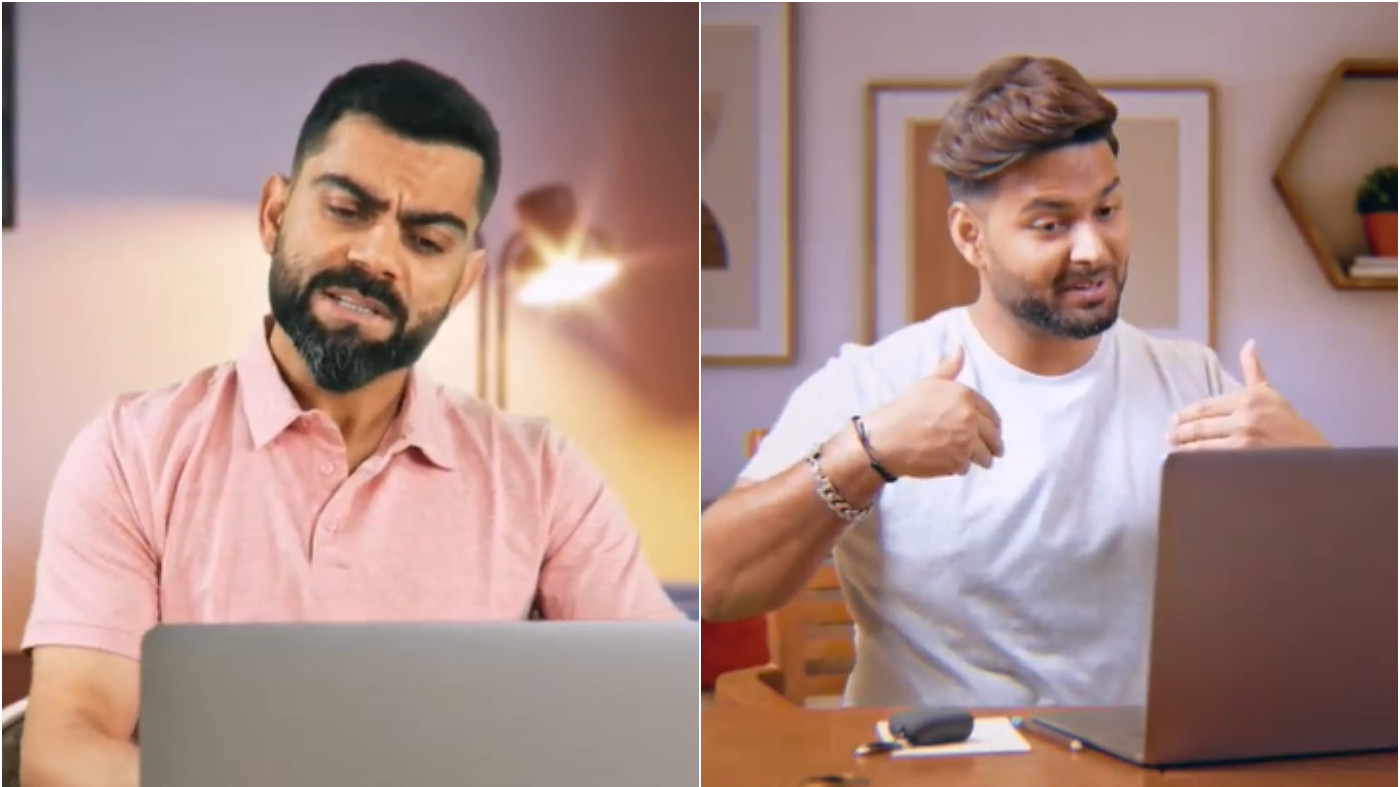 T20 World Cup 2021: WATCH - Rishabh Pant and Virat Kohli engage in a fun banter ahead of the tournament 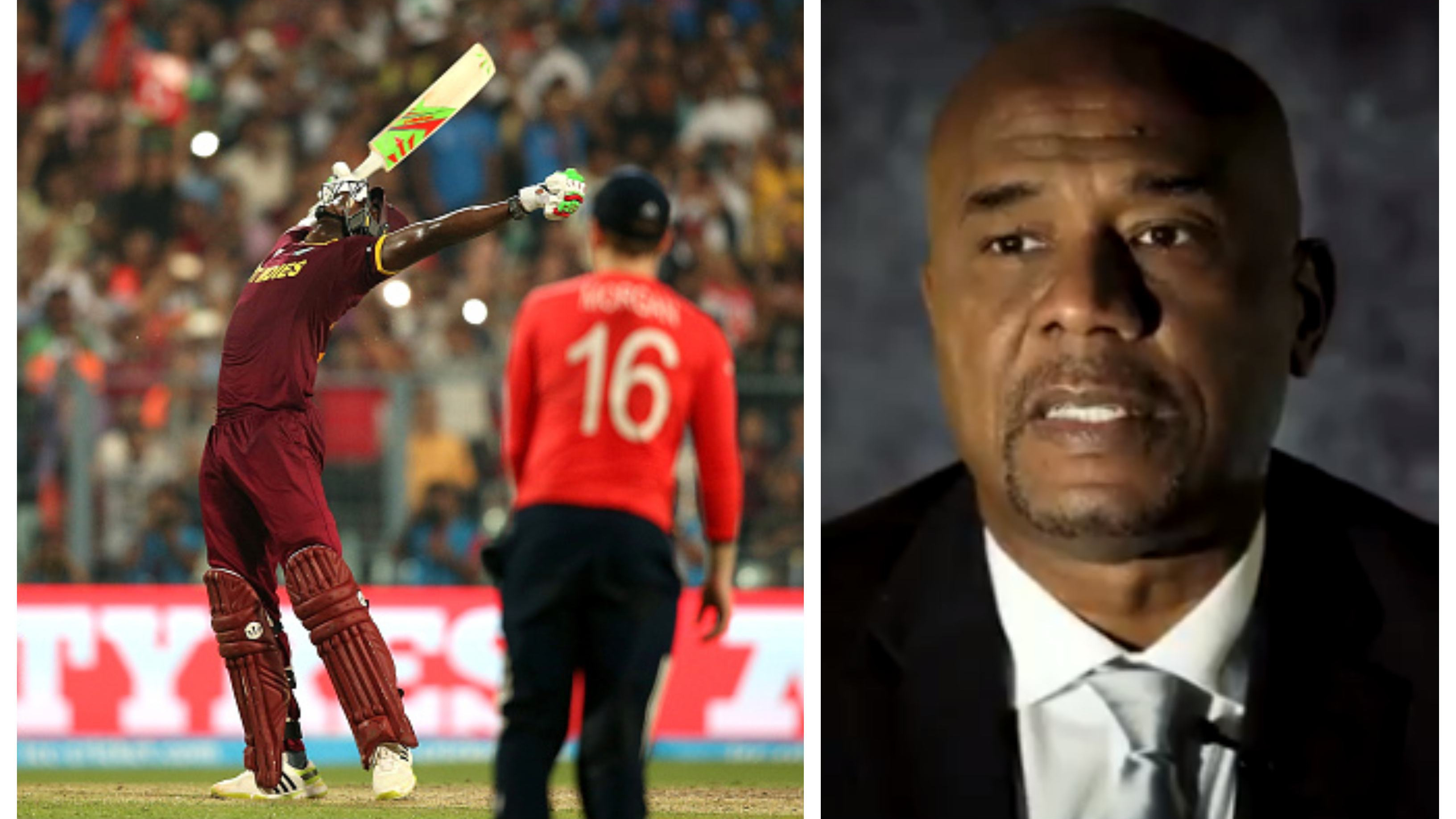 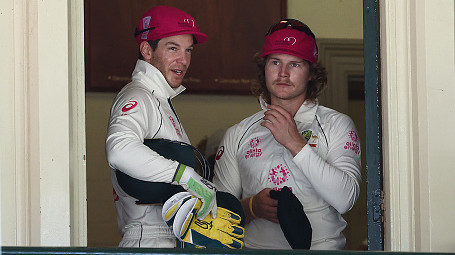 Ashes 2021-22: Tim Paine "devastated" to hear of Will Pucovski's concussion before Ashes