KKR won by three wickets in the final over to qualify for the final. 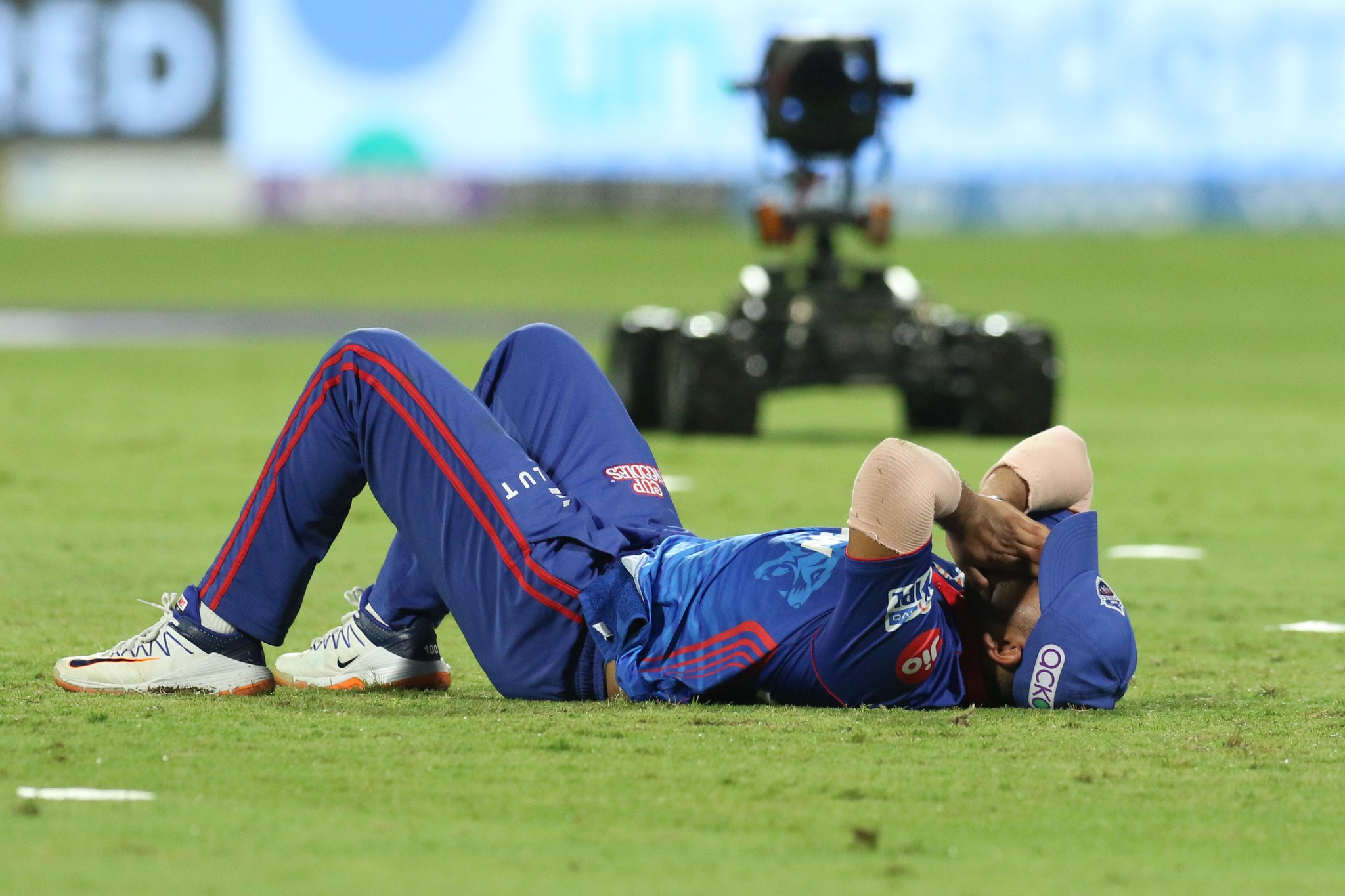 Kolkata Knight Riders (KKR) entered the IPL final for the third time after defeating Delhi Capitals (DC) in the Qualifier 2 of IPL 2021 on Wednesday (October 13) by three wickets in Sharjah. The two-time winners will now take on Chennai Super Kings (CSK) in the final to be played on Friday in Dubai.

KKR captain Eoin Morgan won the toss and inserted DC into bat as his bowlers restricted the Rishabh Pant-led side to 135/5 in their 20 overs on a pitch that was difficult to score quickly on. Shikhar Dhawan (36) and Shreyas Iyer (30*) were the only Delhi batters to get their eye in.

KKR openers Shubman Gill (46) and Venkatesh Iyer (55) all but sealed the chase for the team as they were coasting at 123/1 in 15.5 overs before a shocking collapse saw them lose 6 wickets for just 7 runs in 23 balls. With 6 runs needed off the last two balls, Rahul Tripathi hit a six off Ravichandran Ashwin to win the game.

When the second phase of the season resumed in UAE, KKR were seventh on the table with just two wins from seven matches but have now seven of their last nine games to enter the final. Delhi Capitals on the other hand were table toppers with 10 wins but suffered three last-over defeats in a row to bow out of the tournament.

Prithvi Shaw, who scored 479 runs in 15 matches this season, was seen crying on the ground and later in the dressing room after a heart-breaking defeat in the knockout match.

Delhi have never won the title and despite looking good to win this year, they fell short again after being runners-up in 2020. 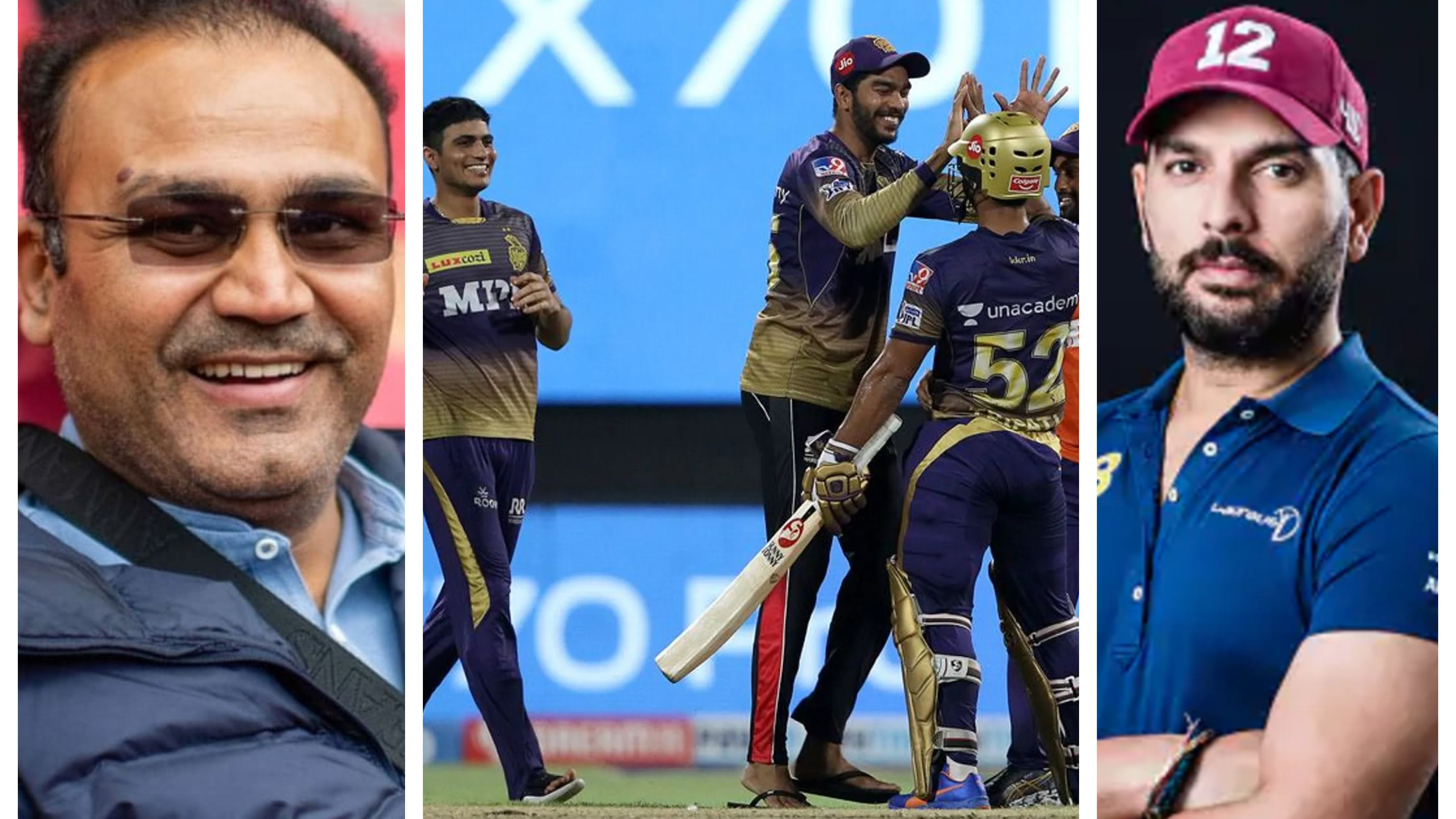 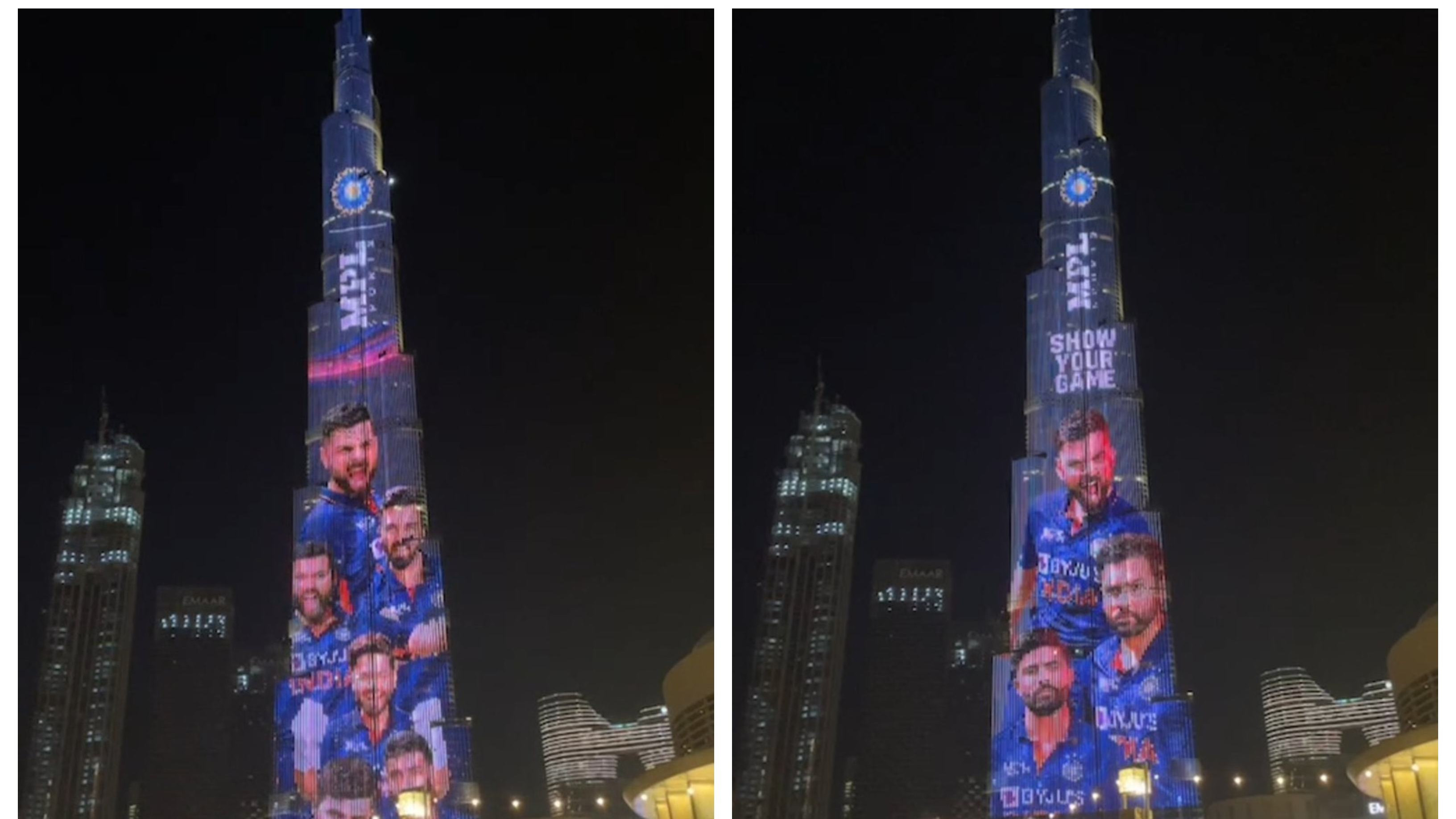 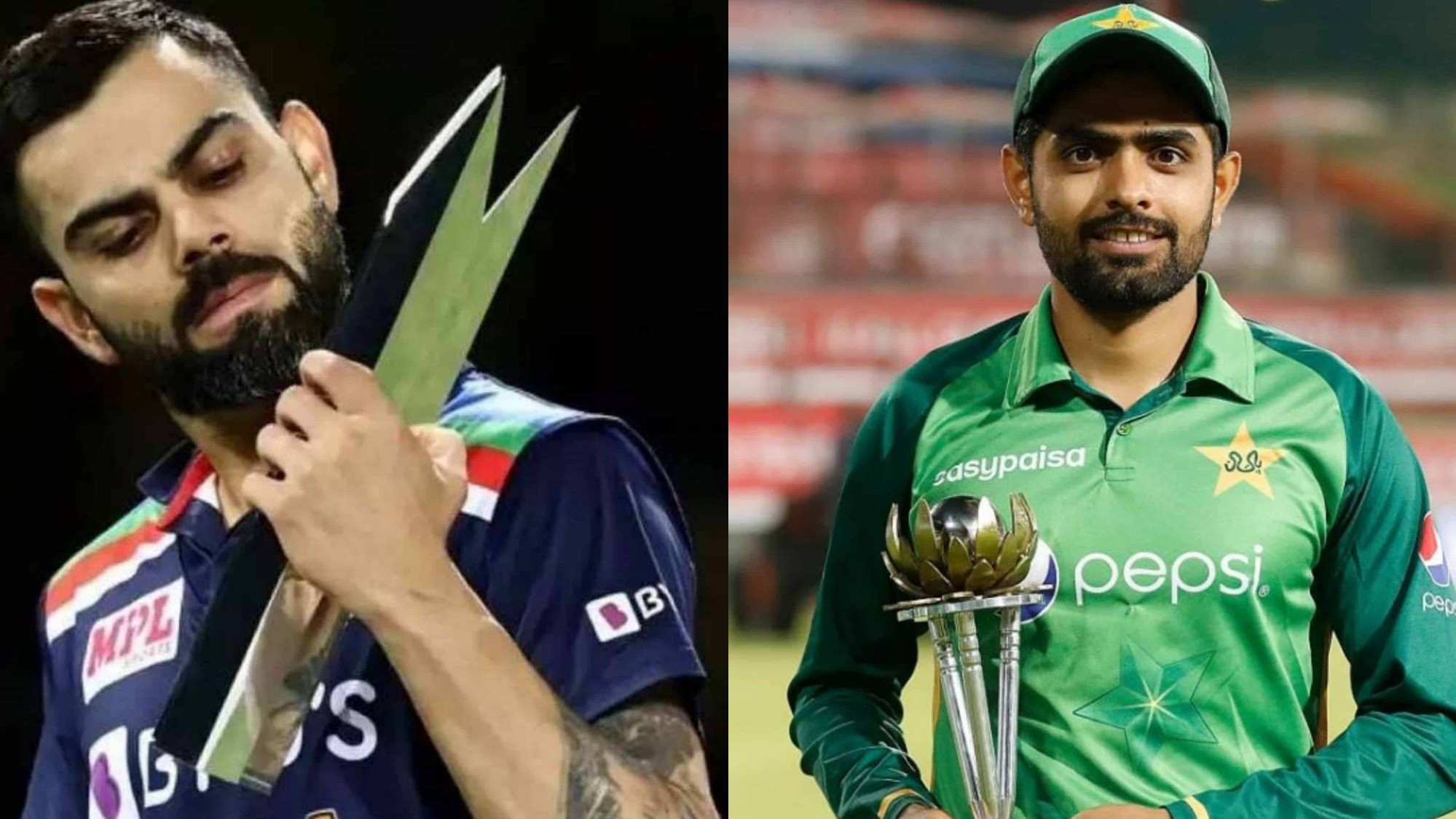