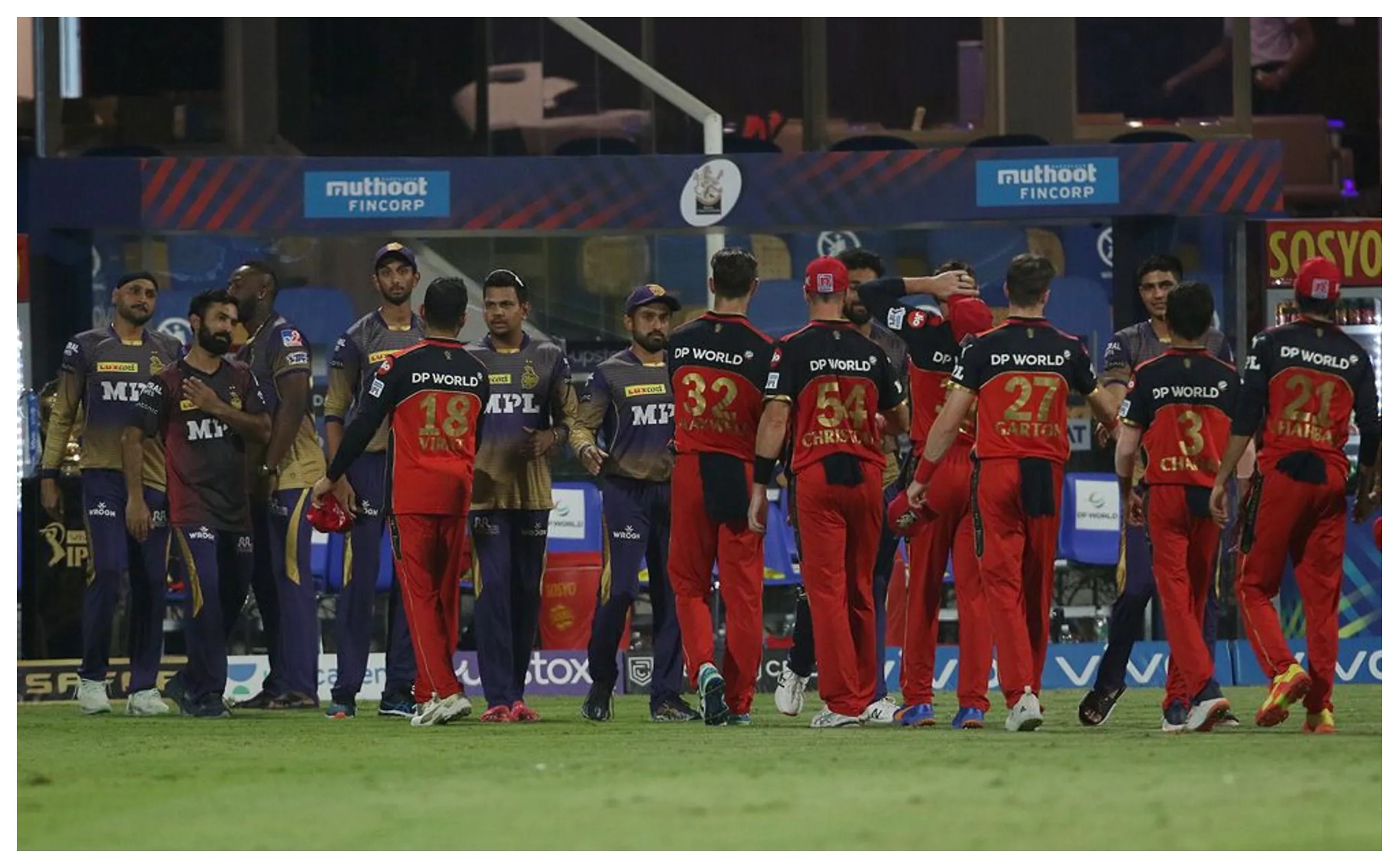 Opting to bat first, RCB posted a paltry 138/7 in their allotted 20 overs. It was a disappointing performance with the bat. Skipper Virat Kohli was the top scorer with 33-ball 39.

Sunil Narine was the stand-out bowler for KKR, claiming four wickets by conceding only 21 runs in his four overs.

Knight Riders were expected to chase down the target easily but they were made to work hard for the win. While openers Shubman Gill and Venkatesh Iyer contributed 29 and 26 receptively during the chase, the pair of Nitish Rana (23) and Narine (26) chipped in with handy twenties in the middle-order.

Needing 12 runs off the last two overs, the experienced duo of captain Eoin Morgan (5) and Shakib Al Hasan (9) ensured KKR get over the line with four wickets in hand and two balls to spare.

After this result, Kolkata became eligible to play Delhi Capitals in the second qualifier on Wednesday (October 13) while RCB got knocked out of the tournament.

Cricket experts on Twitter lauded Morgan and company for their impressive outing in the all-important game while they were critical of RCB’s performance.

Change of venue, changed the way they played cricket in the second half. Special victory by #kkr

Durga Puja gift for all @KKRiders fans. They made it hard but experience meant they could keep their cool. Virat ends his captaincy tenure with yet another heartbreak. Disappointment for him.

#RCB fought hard, but have to blame themselves for posting such a poor score after a good start. Kohli played his part but Maxwell and ABD couldn’t get going which hurt the team. Another 12-15 runs could have made a huge difference

Well done #KKR on an incredible comeback from the dead. 6/8 wins in the UAE is no mean feat. Came in to the second leg placed at 7th and now they fancy a strong chance of making it to the final. Top bowling, top batting and fielding, deserved this victory throughly #IPL2021

Last game as captain #viratkholi at the end of the day it’s a team game your energy and love for the game needs no explanation #RCBvsKKR 20 runs short . Must congratulate #HarshalPatel great execution of his skill . Well done #KKR 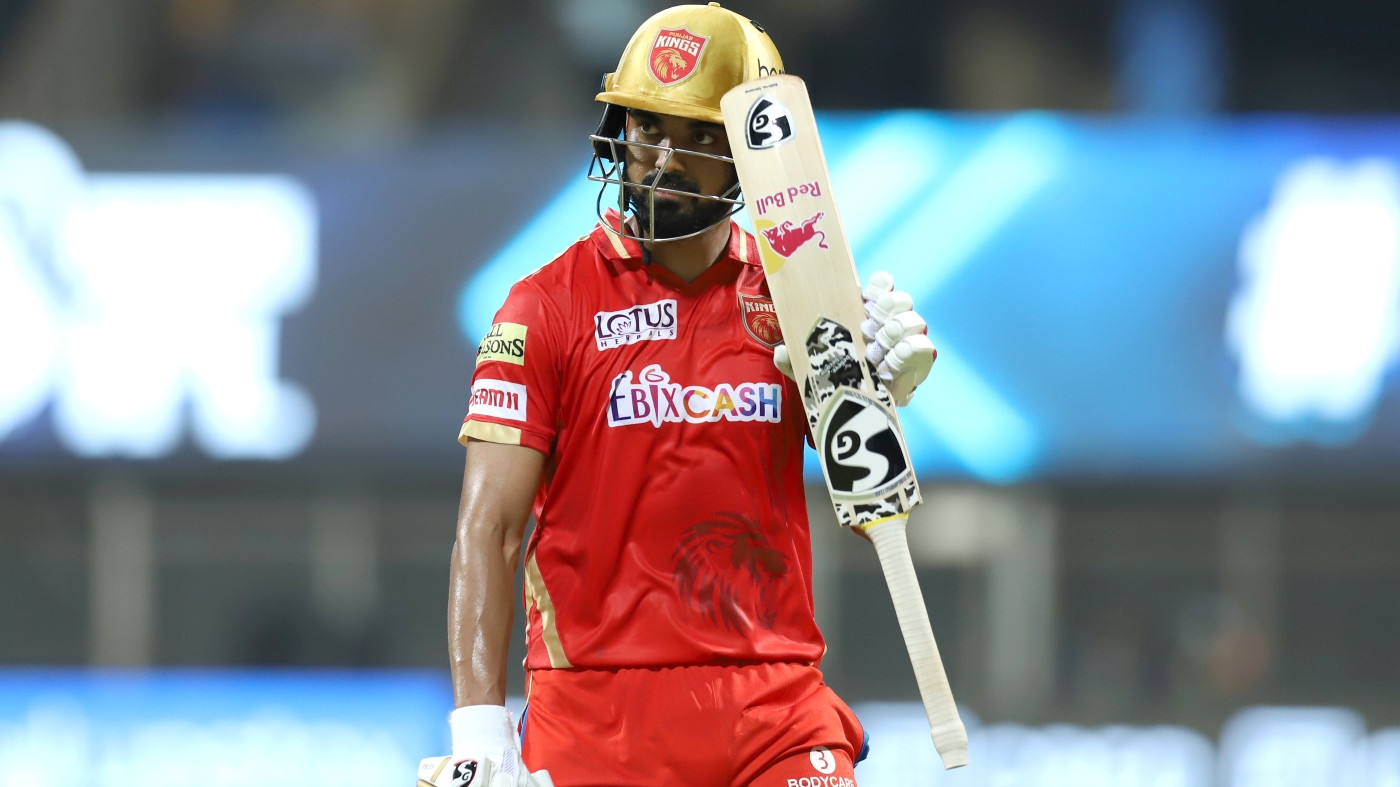 KL Rahul likely to end his 4-year stint with Punjab Kings ahead of IPL 2022: Report 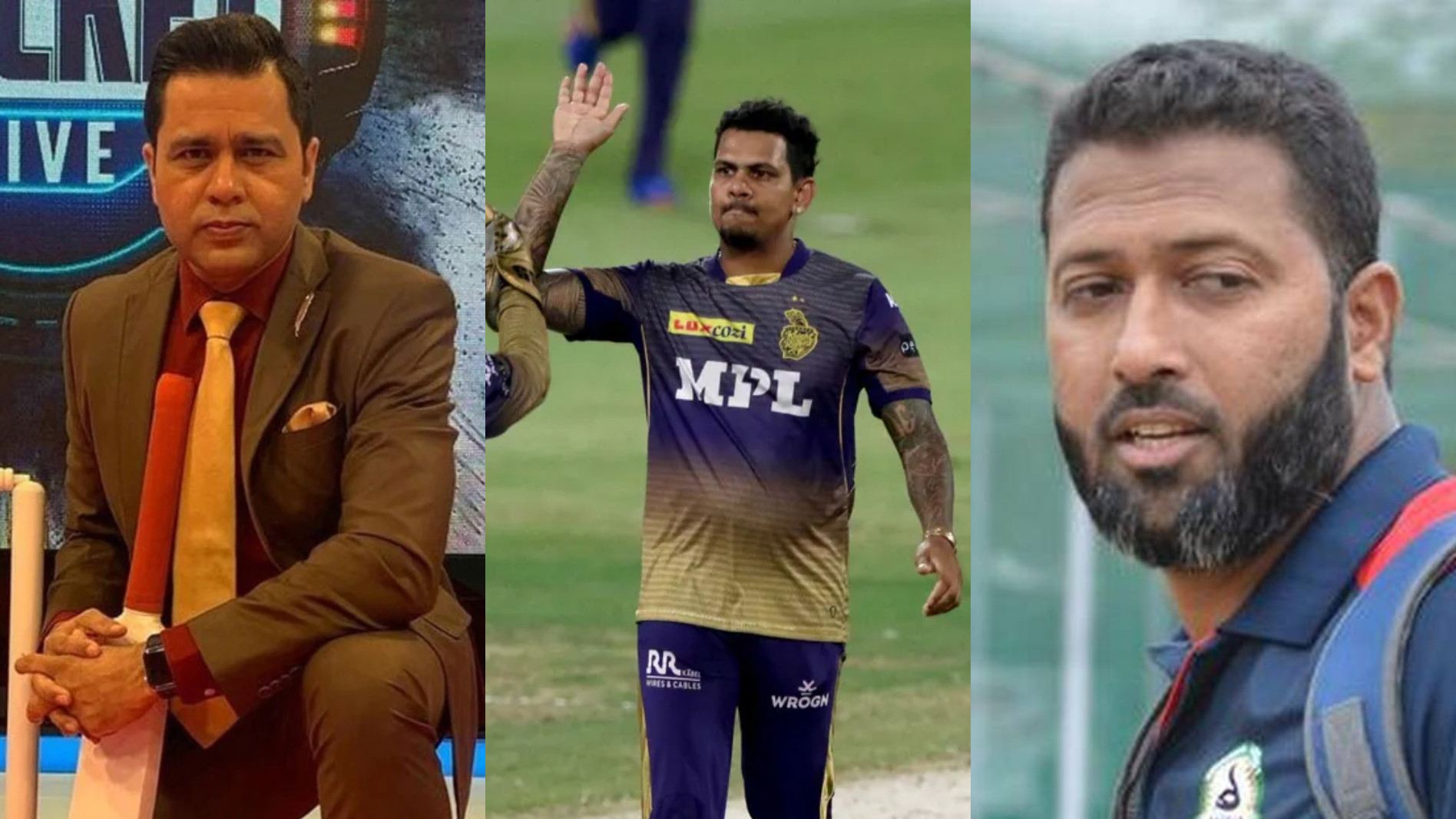 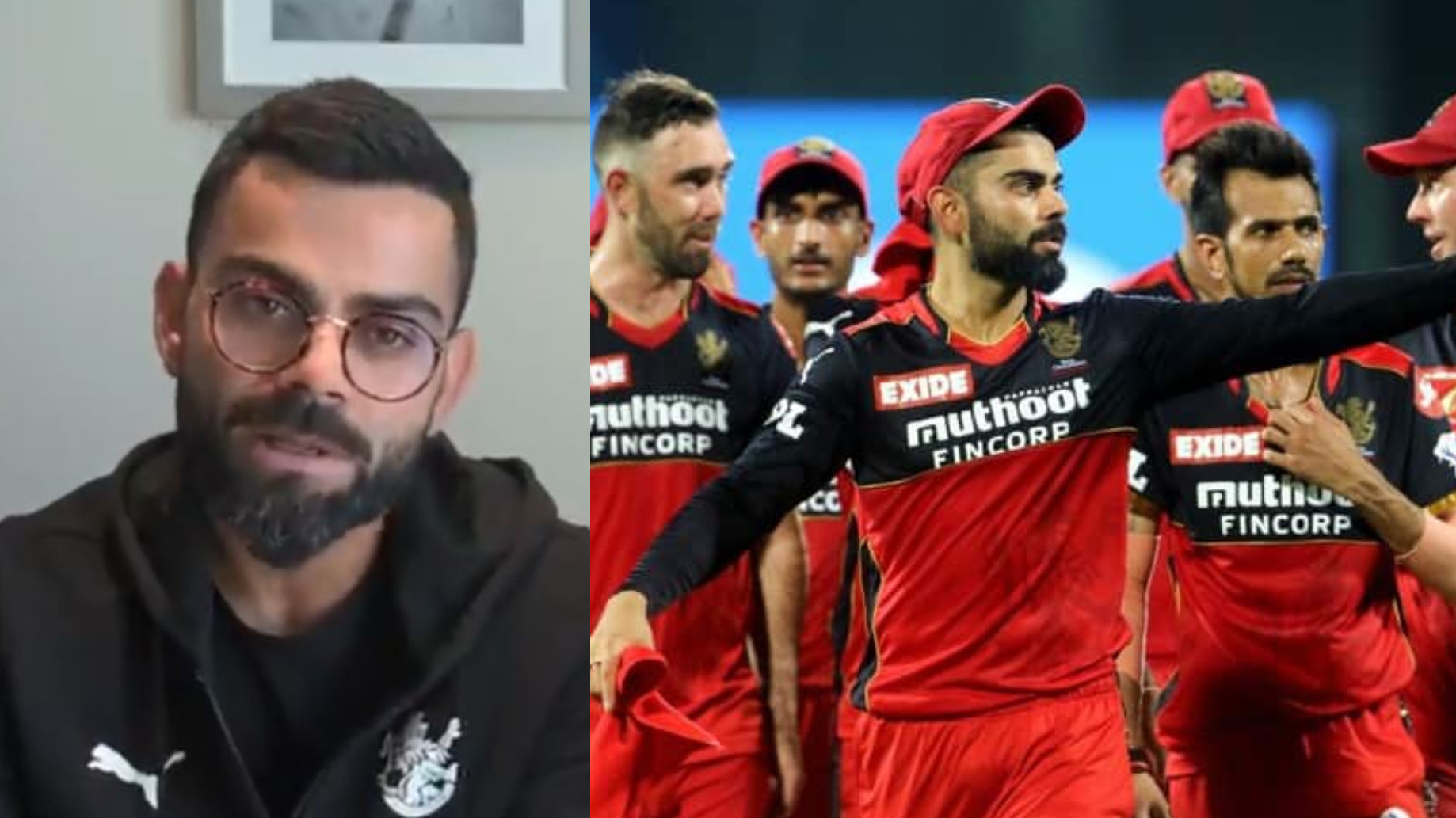 IPL 2021: WATCH- Had to manage my workload at some stage- Virat Kohli on┬Āquitting RCB captaincy