IPL 2021: WATCH- Want to hit the ball so hard they ask for a new one- Andre Russell's secret behind his big sixes

KKR will be taking on RCB in the Eliminator of IPL 2021 at Sharjah. 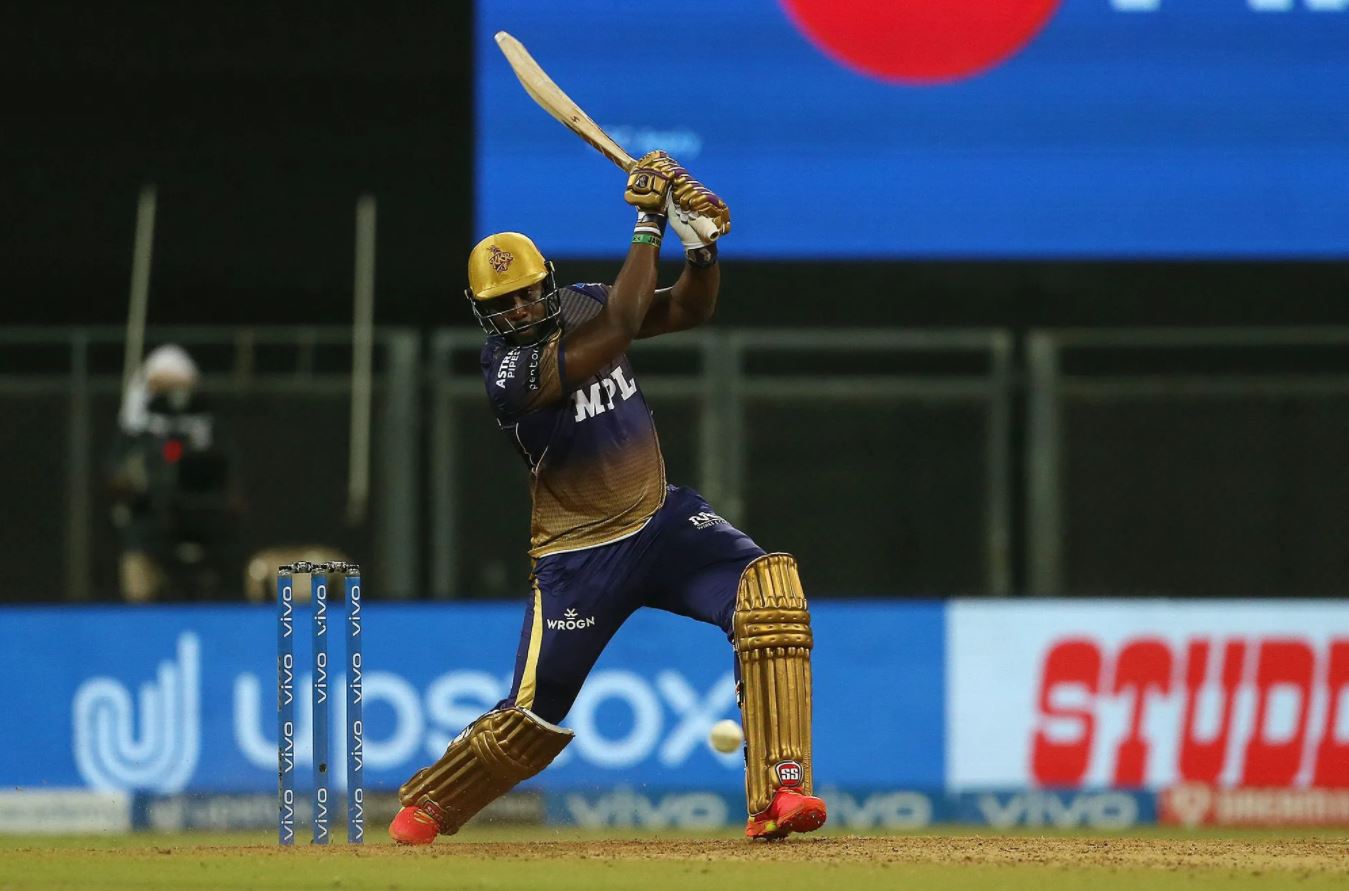 The Kolkata Knight Riders (KKR) had a great UAE-leg of IPL 2021 as they went from being at the bottom half of the points table to becoming the fourth team qualifying for the playoffs.

With the two-time champions KKR scheduled to take on Royal Challengers Bangalore (RCB) in the Eliminator, the explosive batter Andre Russell revealed his secret behind the strength he generates to hit those big sixes.

IPL 2021: MS Dhoni is one of the greatest finishers the game has ever seen- DC coach Ricky Ponting

“At the point of contact, most of the time I try to make sure that everything goes to the ball. Some guys, they look to time the ball. They keep their shape, and they want the ball to go over the ropes. I want to hit the ball so hard that they end up getting a new ball,” he added.

The 33-year-old then credited the swashbuckling southpaw Chris Gayle for his approach of hitting the ball far behind the boundary ropes to ensure it’s a six.

“I learned a lot of Chris Gayle. He said that I am afraid of getting out on the boundary, so I rather hit the ball over the boundary, like far back, make sure it's a six,” Russell concluded.

The Kolkata-based franchise will be taking on RCB in the Eliminator of IPL 2021 on Monday (11 October) at Sharjah. 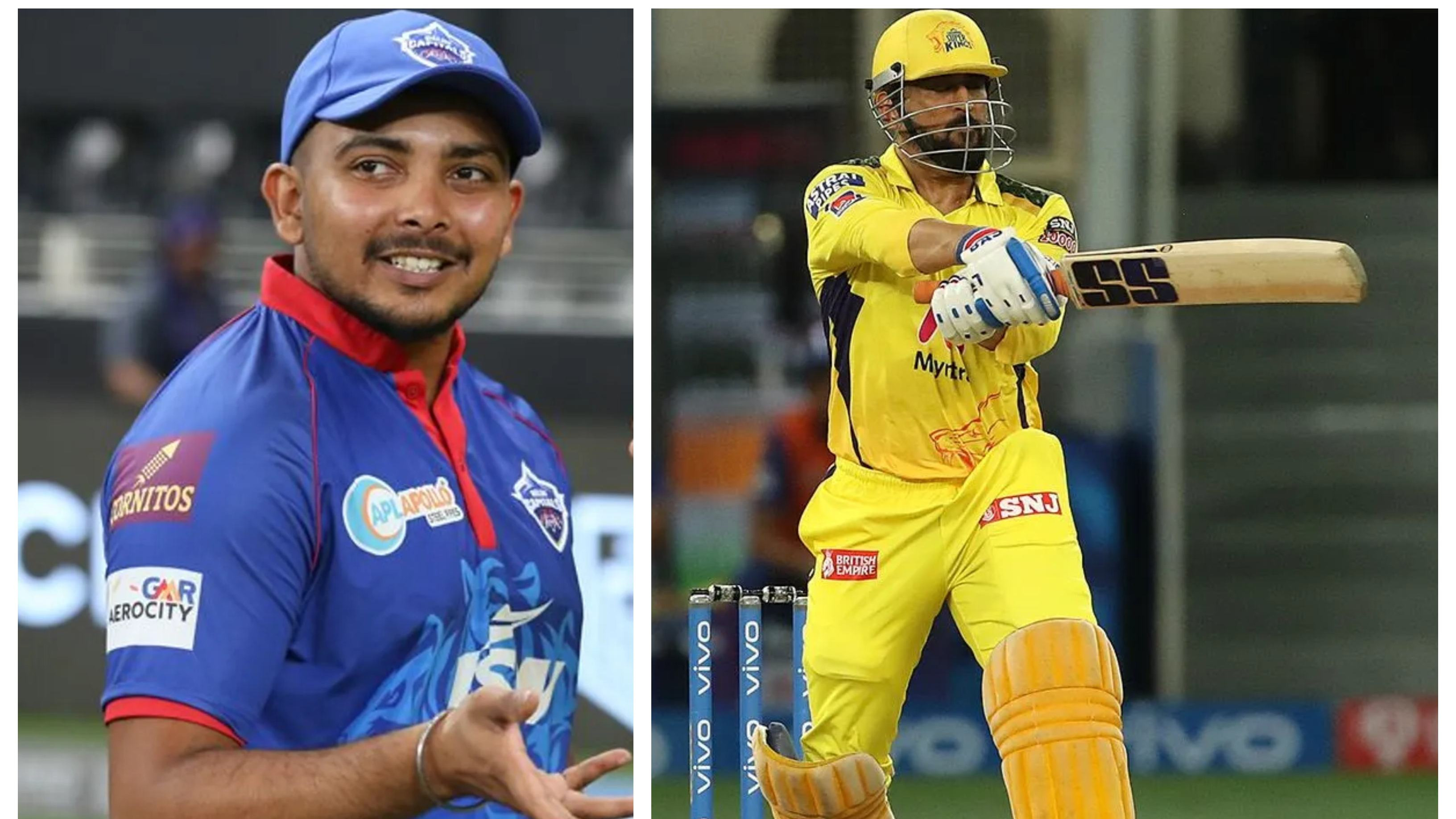 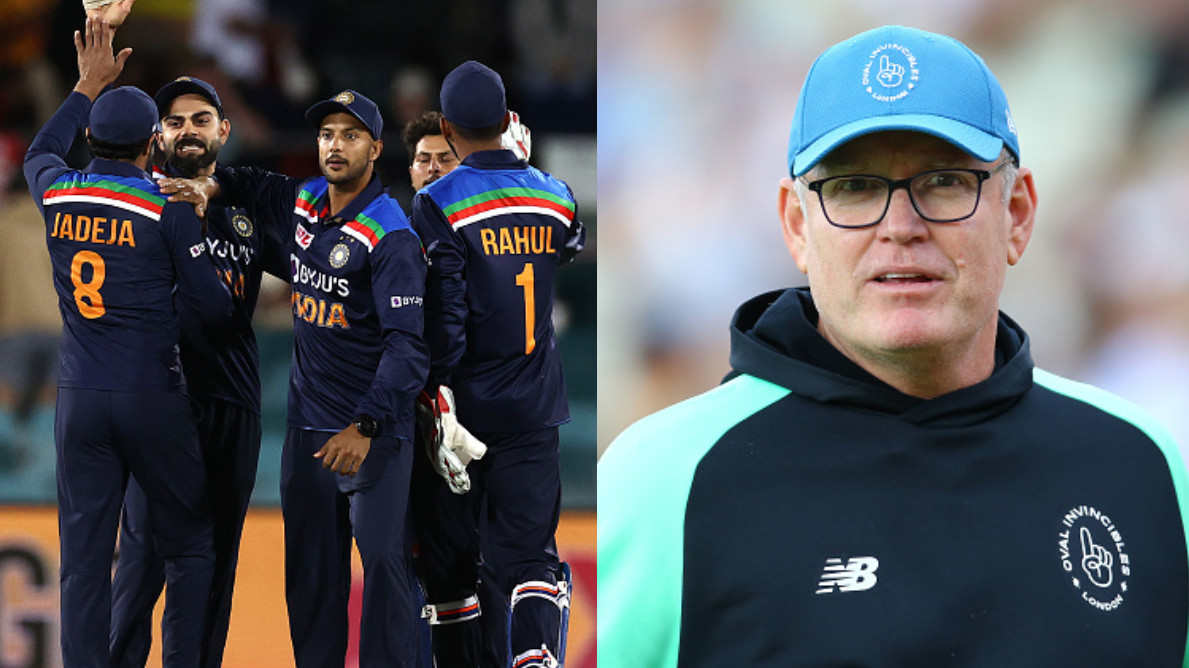 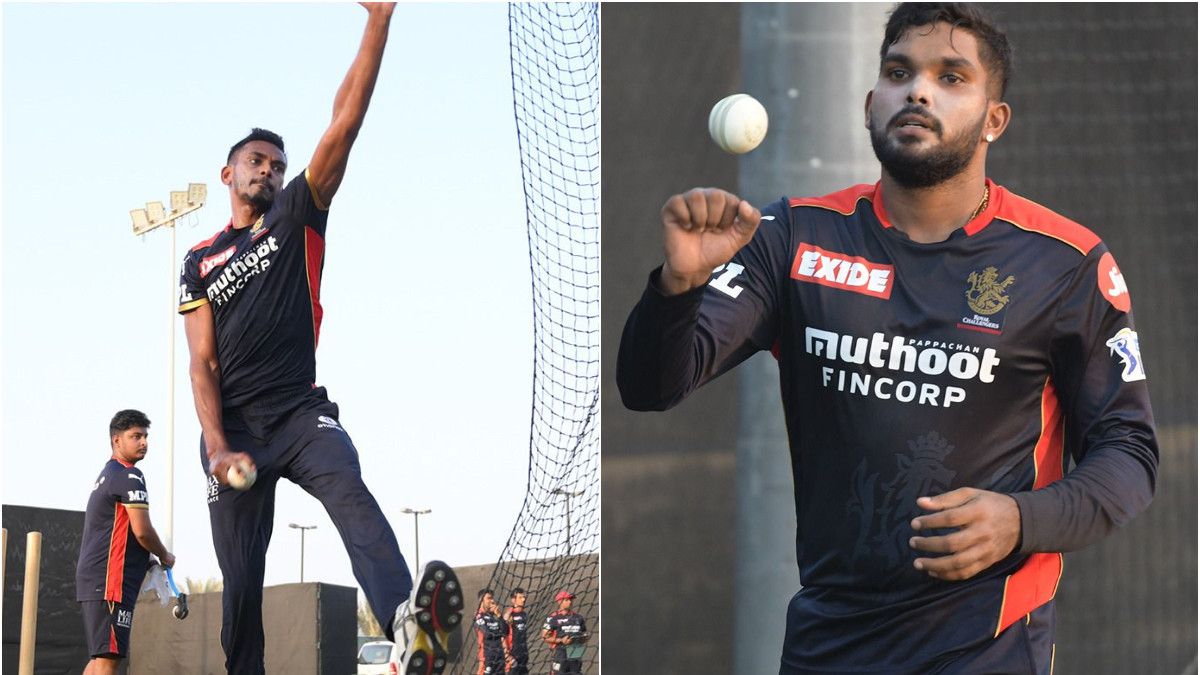 IPL 2021: Sri Lanka's Hasaranga and Chameera released by RCB ahead of Eliminator vs KKR