IPL 2021: WATCH - Ruturaj Gaikwad gives it back to R Ashwin who tried to be cheeky 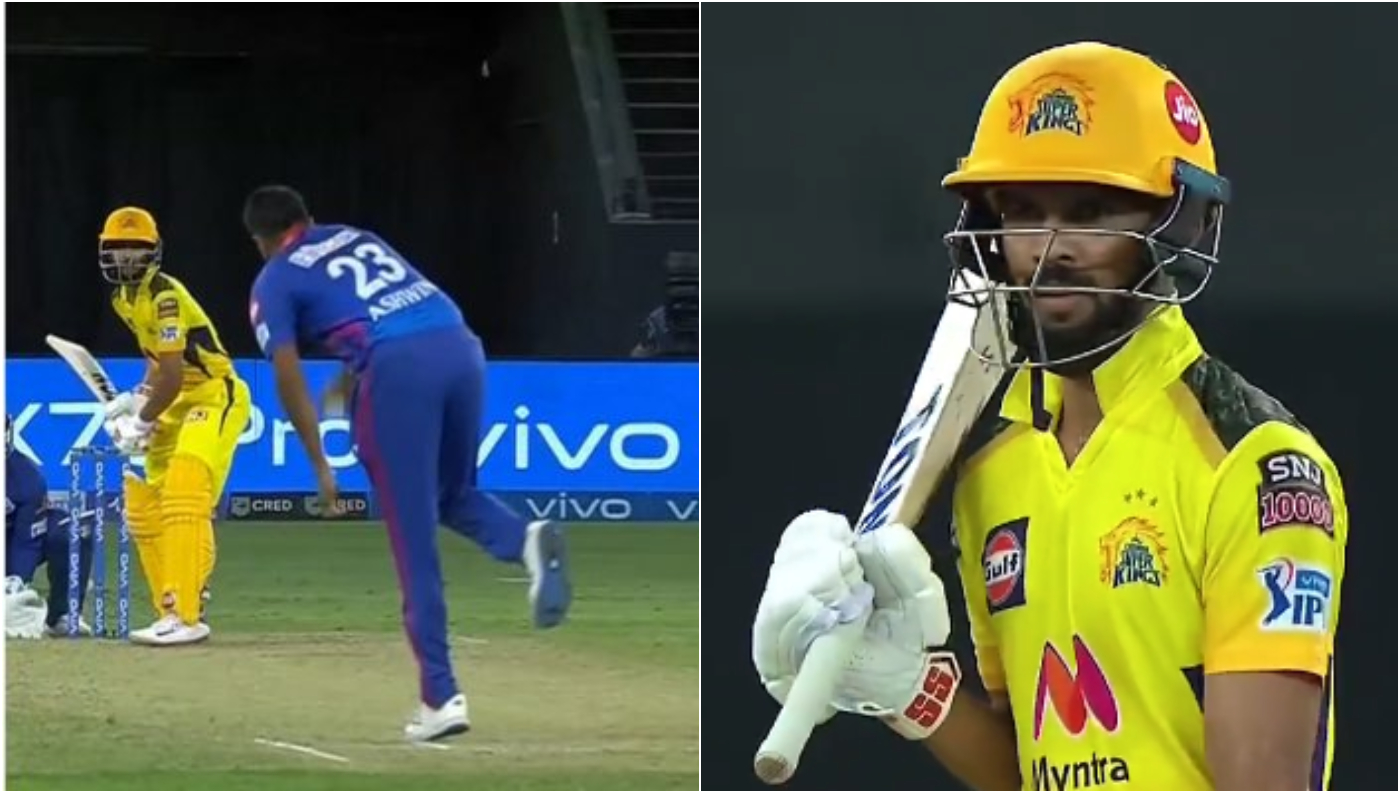 Chennai Super Kings (CSK) opener Ruturaj Gaikwad continued his good form this season and scored 70 runs off 50 deliveries against Delhi Capitals (DC) in IPL 2021 Qualifier 1. Gaikwad is currently second on the list of most run-getter of the ongoing IPL with 603 runs, only behind KL Rahul (626 runs).

When CSK lost Faf du Plessis in the first over of their run-chase, Gaikwad had to take responsibility with Robin Uthappa. He and Uthappa added 110 runs for the second wicket and gave Super Kings a good platform, which was later utilized by MS Dhoni and they won the match by 4 wickets.

During Gaikwad's knock, an incident happened which reminded fans of a similar moment between Dhoni and Kieron Pollard. The CSK opener was facing R Ashwin in the 9th over of their innings when the off-spinner loaded his run-up but decided to not deliver the ball.

Usually, bowlers use these tactics to know if the batter had some pre-determined shot against them. But Gaikwad remained in the crease and held his stance as Ashwin didn't bowl.

The 24-year-old paid it back to Ashwin when he came to bowl the next delivery. Gaikwad moved away from the stumps as soon as Ashwin was about to deliver the ball and the crowd enjoyed it.

Ashwin repeated it once again in his next over but Gaikwad carried on with his batting and didn't feel like doing it once again. Eventually, the CSK opener was dismissed in the 19th over by Avesh Khan, but he had already done his job for the team. 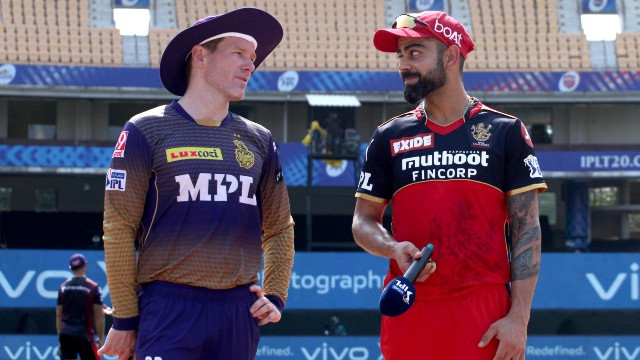 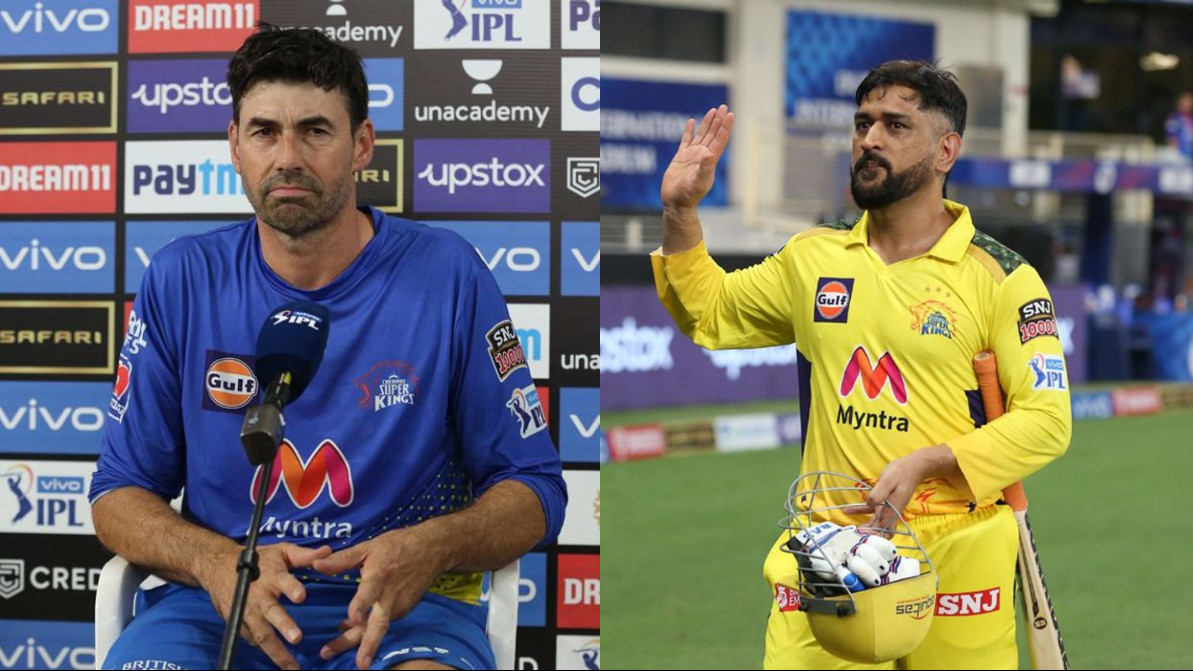 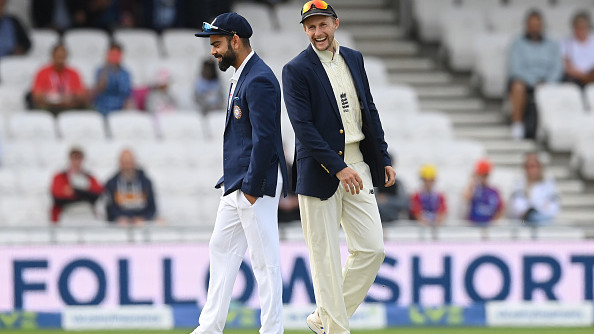 India-England Test series result to be discussed during ICC board and CEC meeting, says ICC CEO