DC has beaten CSK both times in league stages of IPL 2021. 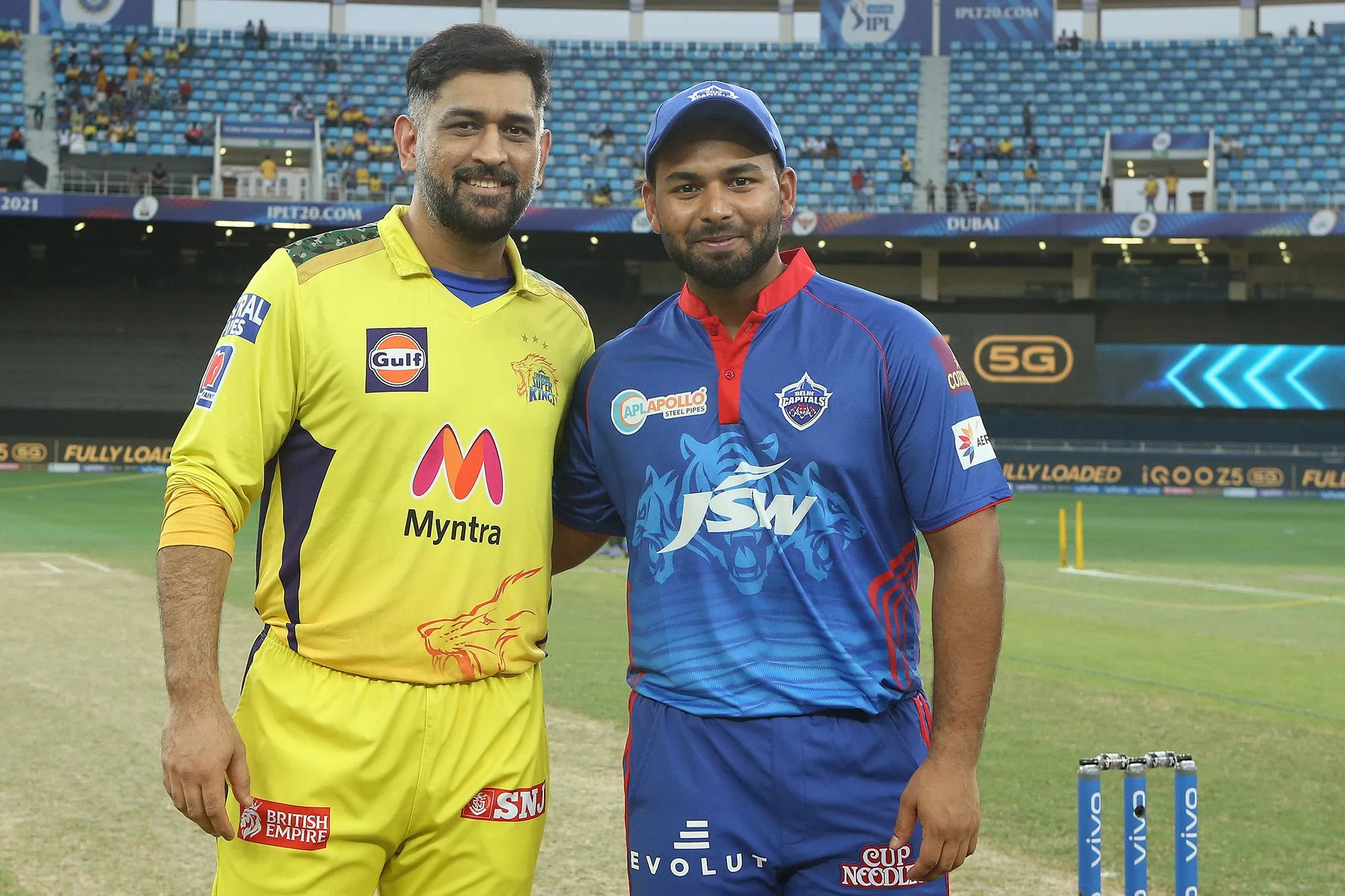 The day has come for the first qualifier of the ongoing IPL 2021 to be played, as Delhi Capitals (DC) face off against the Chennai Super Kings (CSK) in Dubai International Cricket Stadium on October 10, 2021. Both teams earned the right to two chances to make it into the finals after finishing at the top two spots in the points table.

While DC is coming into this important matchup with a loss in their last match against the RCB, the concern is about CSK, which lost their last three matches on the way to this first qualifier. The winner of this match will go straight to the final to be played on October 15, while the loser gets another chance to get into the finals.

The Delhi Capitals (DC) are coming into this match on the back of some really good performances, The whole of their batting unit has runs under their belts including the top order of Shikhar Dhawan, Prithvi Shaw, Shreyas Iyer, and captain Rishabh Pant himself.

The middle-order might see a tweak as Marcus Stoinis, who had a hamstring niggle, might be included for this must-win match in place of Ripal Patel. Stoinis is a big match player and his inclusion, even if it is as a batter, will give DC a huge chance of going straight into the IPL 2021 final. 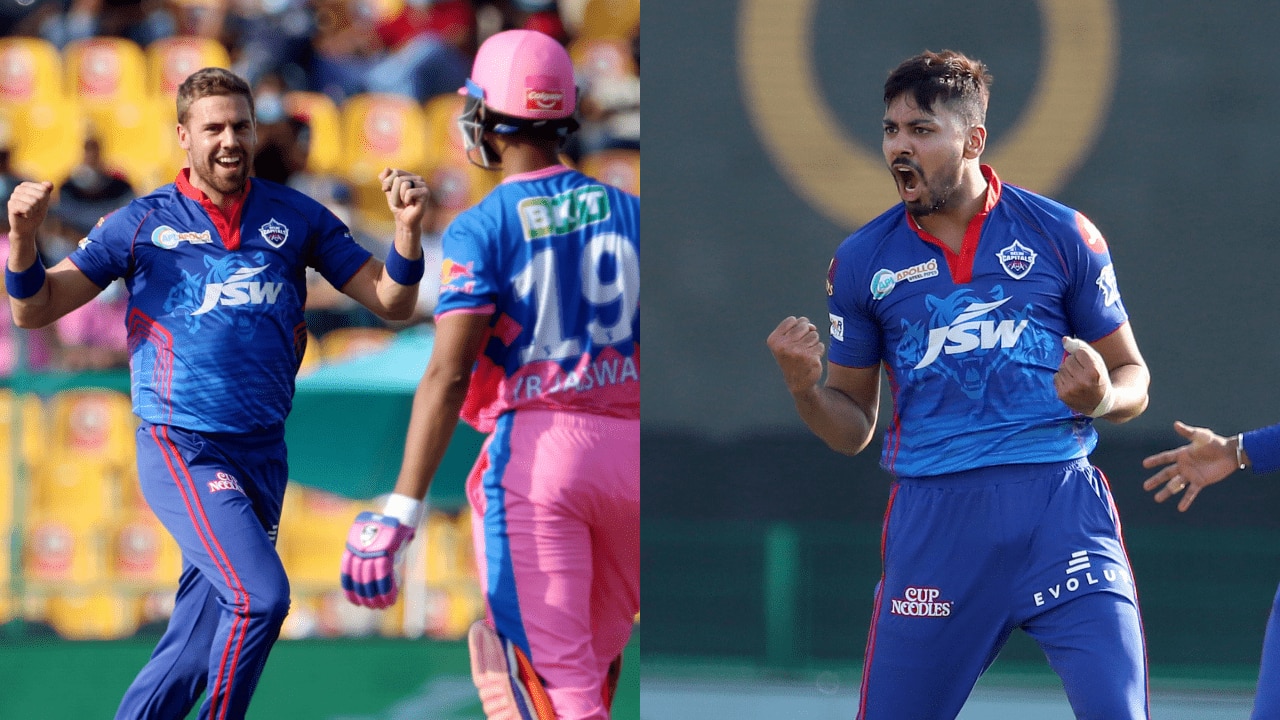 DC’s fast-bowling trio of Kagiso Rabada, Anrich Nortje, and Avesh Khan has been in great form and the team management will hope that they have enough gas left in their tanks for a couple of more matches.

R Ashwin and Akshar Patel have done a brilliant job in the middle overs and DC will hope of CSK continuing their losing run one more time.

DC will take confidence in the fact that they have beaten CSK both the times they met in the IPL 2021.

The MS Dhoni-led side is back to being at its best as they shed off the poor run in IPL 2020 and became the first team to qualify for the playoffs in IPL 2021. However, they are coming into this playoffs after three back-to-back losses to Rajasthan Royals, Delhi Capitals, and Royal Challengers Bangalore in their last three league stage matches.

Most of CSK’s success has been due to its openers and a couple of lower-order batters being in top form. Faf du Plessis and Ruturaj Gaikwad have scored more than 40% of the runs scored by the CSK franchise, with Gaikwad even hitting a brilliant century against RR. After these two, Ambati Rayudu and Ravindra Jadeja have contributed consistently with the bat. 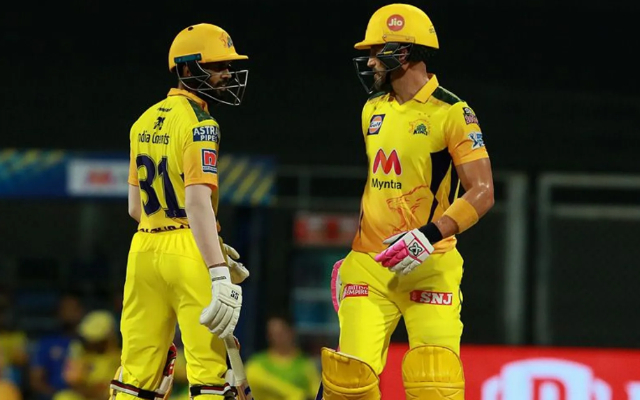 But the non-contribution from Suresh Raina and MS Dhoni has hurt the team, as Moeen Ali has played a good knock or two. However, there is a chance of Suresh Raina coming back into the XI by replacing Robin Uthappa, whose two outings have been unimpressive.

Bowling-wise Deepak Chahar and Josh Hazlewood have done amazingly well with the new ball with great support from Shardul Thakur. Moeen Ali and Ravindra Jadeja have picked wickets on friendly surfaces, while Dwayne Bravo in the death overs has been lethal and economic.

The CSK would like to forget their past three matches and remember that they have been in playoffs and the finals more than any other team in IPL history and perform like champions. 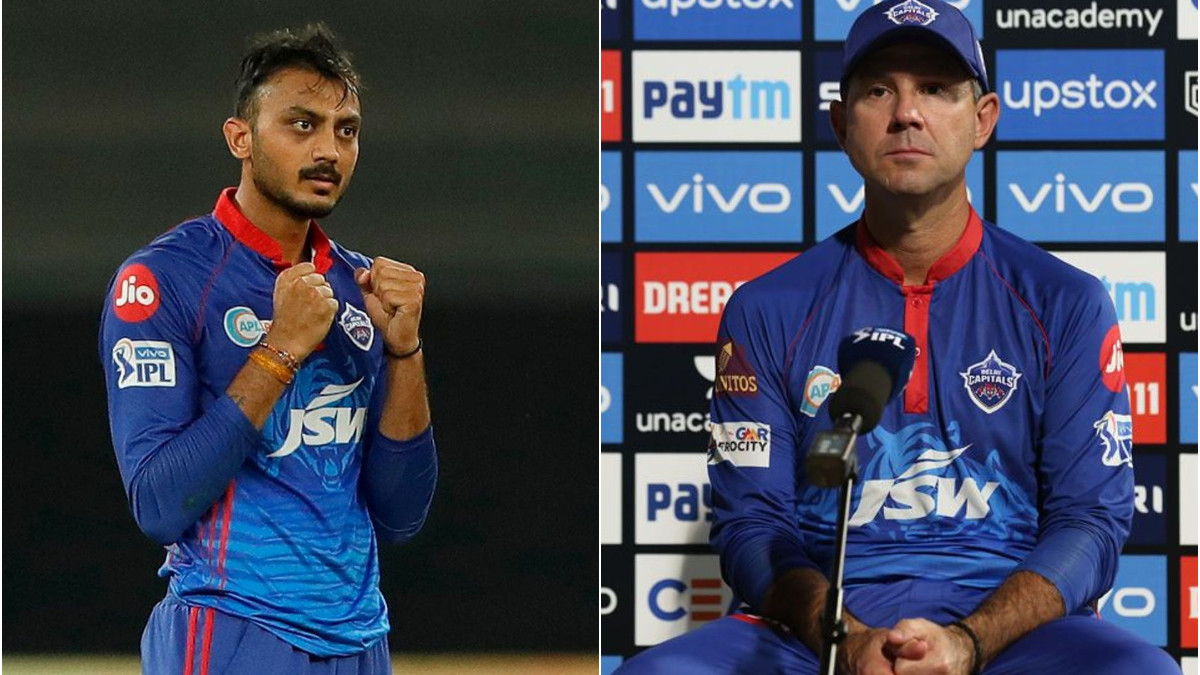 IPL 2021: Akshar Patel says DC coach Ponting gave him confidence by calling him one of the main players of team 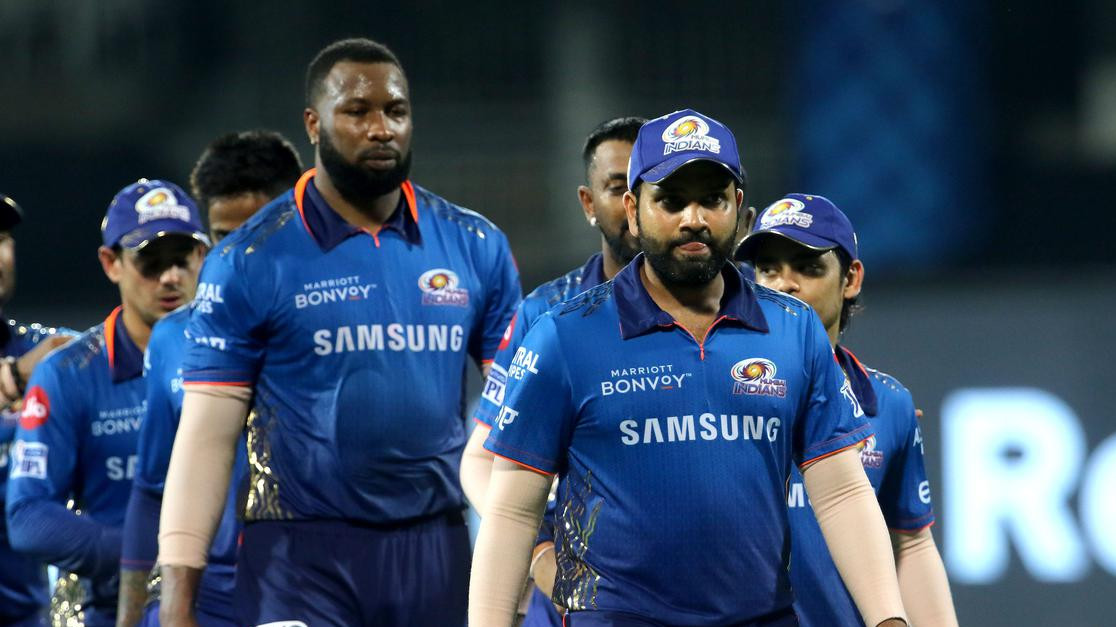 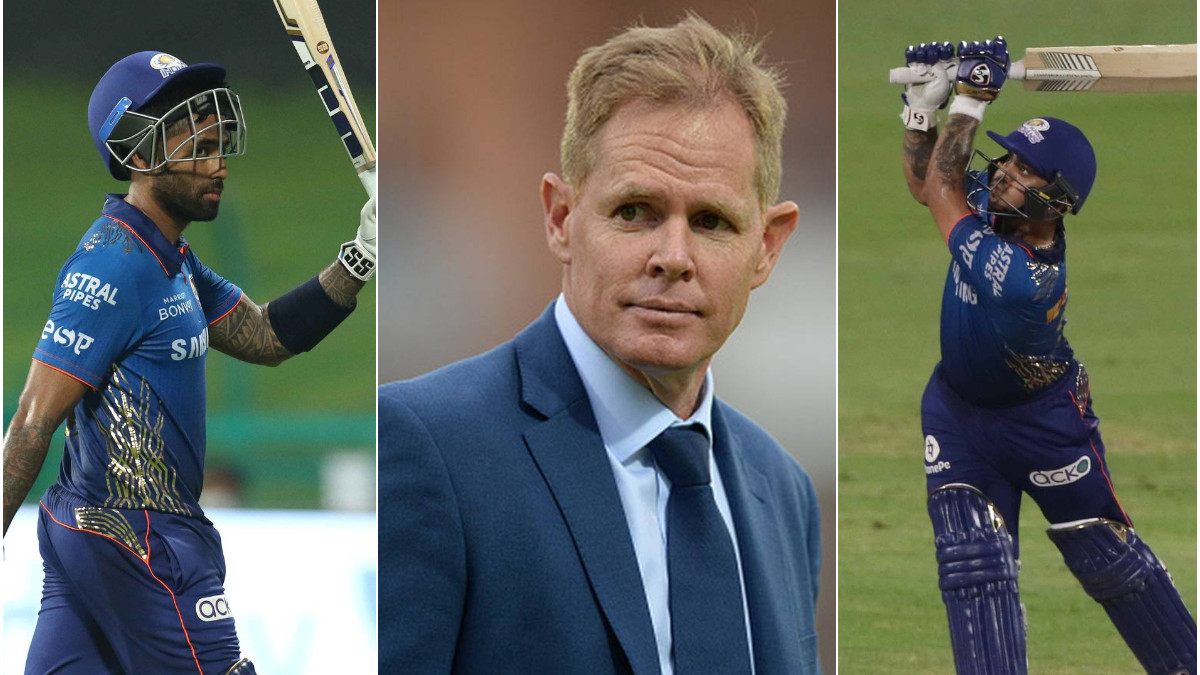 T20 World Cup 2021: "Great news for India they got runs, but where do they play," Pollock on Kishan and Suryakumar