Mumbai Indians is the most successful team in IPL history with five titles to their name. 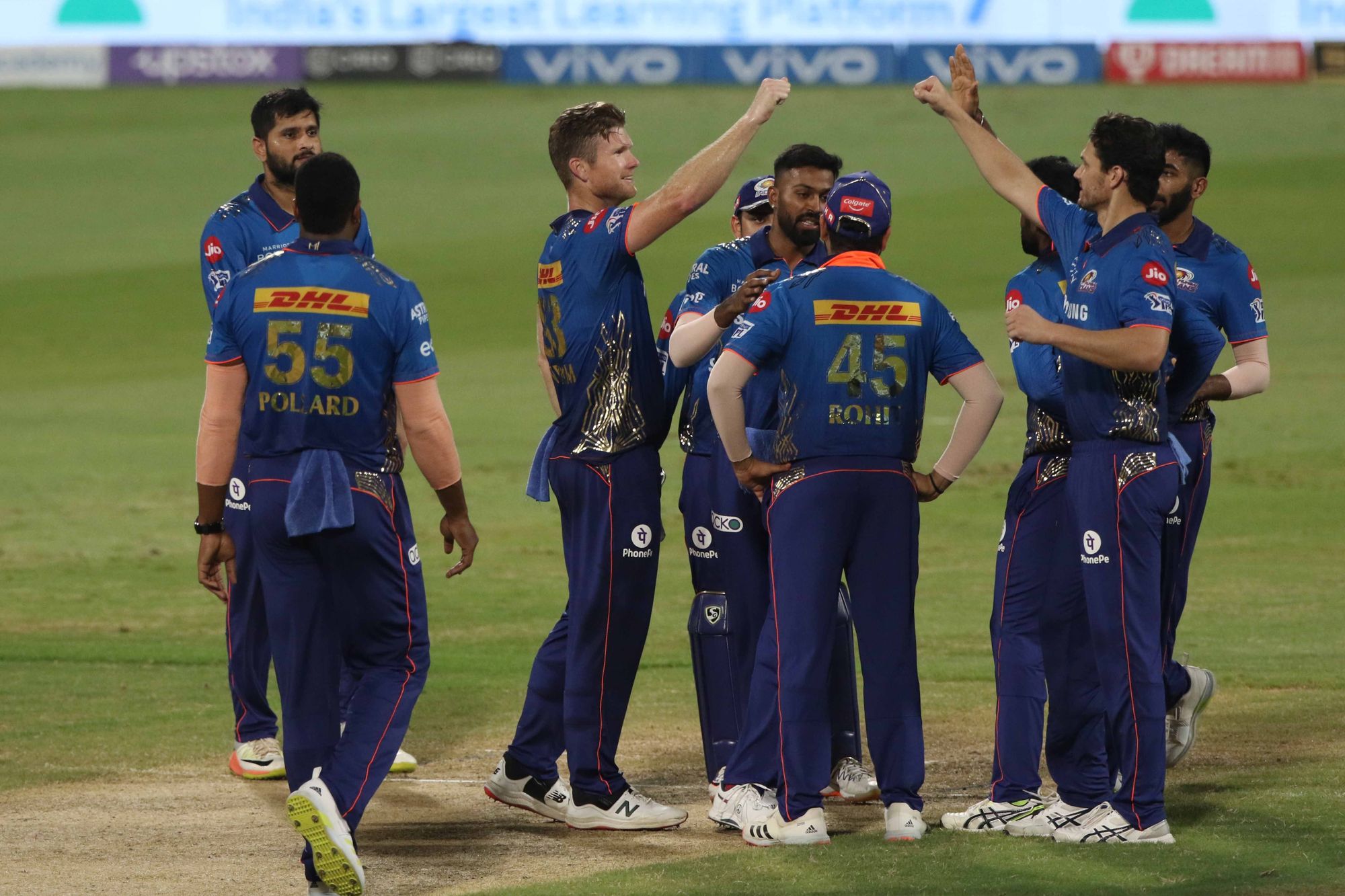 Mumbai Indians (MI) is the most successful team in the history of Indian Premier League (IPL), having won the title five times which is most by any team in IPL, and the former India quick Irfan Pathan feels other franchises should learn to build teams like MI.

Even though the defending champions failed to qualify for the playoffs stage, MI finished their IPL 2021 campaign with a fantastic 42-run win over Sunrisers Hyderabad (SRH). Thus, the left-arm quick while talking on Star Sports lauded MI’s meticulous planning in building a team.

The cricketer-turned-commentator then pointed out selection of South Africa’s Marco Jansen for IPL 2021 along with signing Hardik Pandya when not many knew him back in 2013 to further explain his point.

“No one knew the left-arm bowler from South Africa, Marco Jansen, but they had aimed to get him. If someone aimed to get Hardik Pandya, it was the Mumbai Indians when not many people knew about him, we are talking about 2013,” he said.

“You can talk about Rahul Chahar. They play a punt on young batters and bowlers, give them the confidence and make them big players. And they get to win after that,” Pathan further added.

While MI looked good during the first-leg of IPL 2021, the defending champions failed to get going after the tournament was resumed in UAE and hence could not qualify for the playoffs this time around after winning the title for two consecutive years in 2019 and 2020. 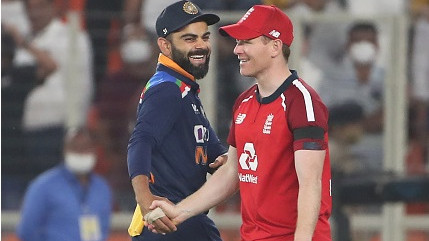 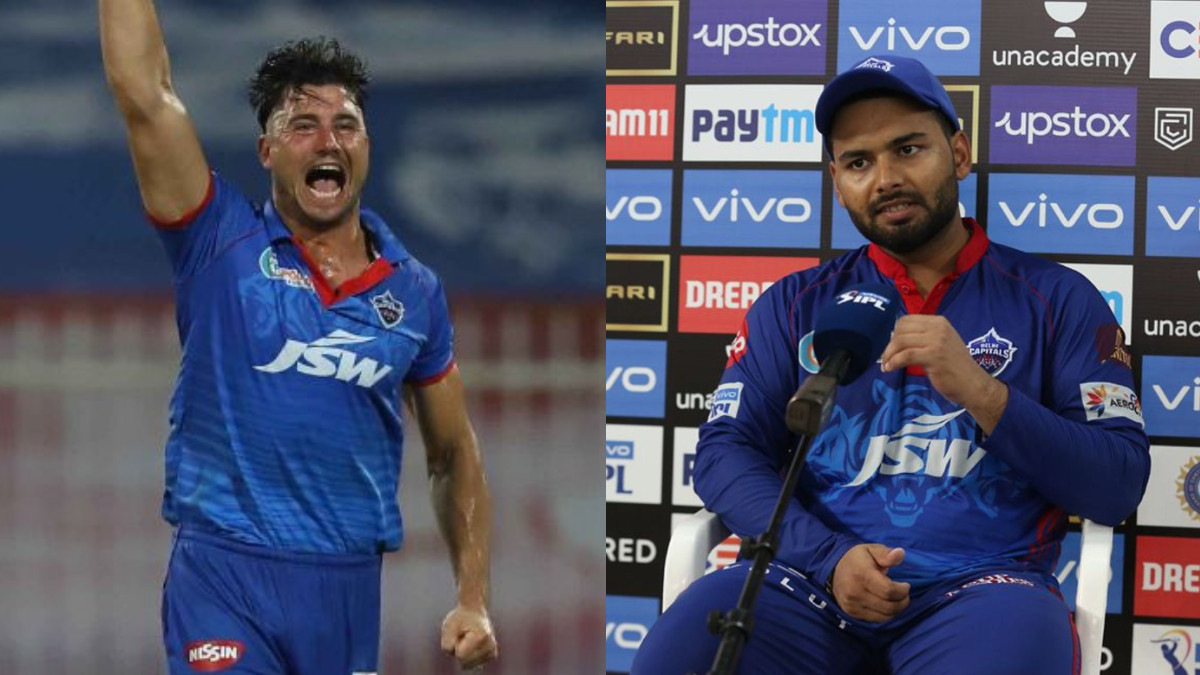 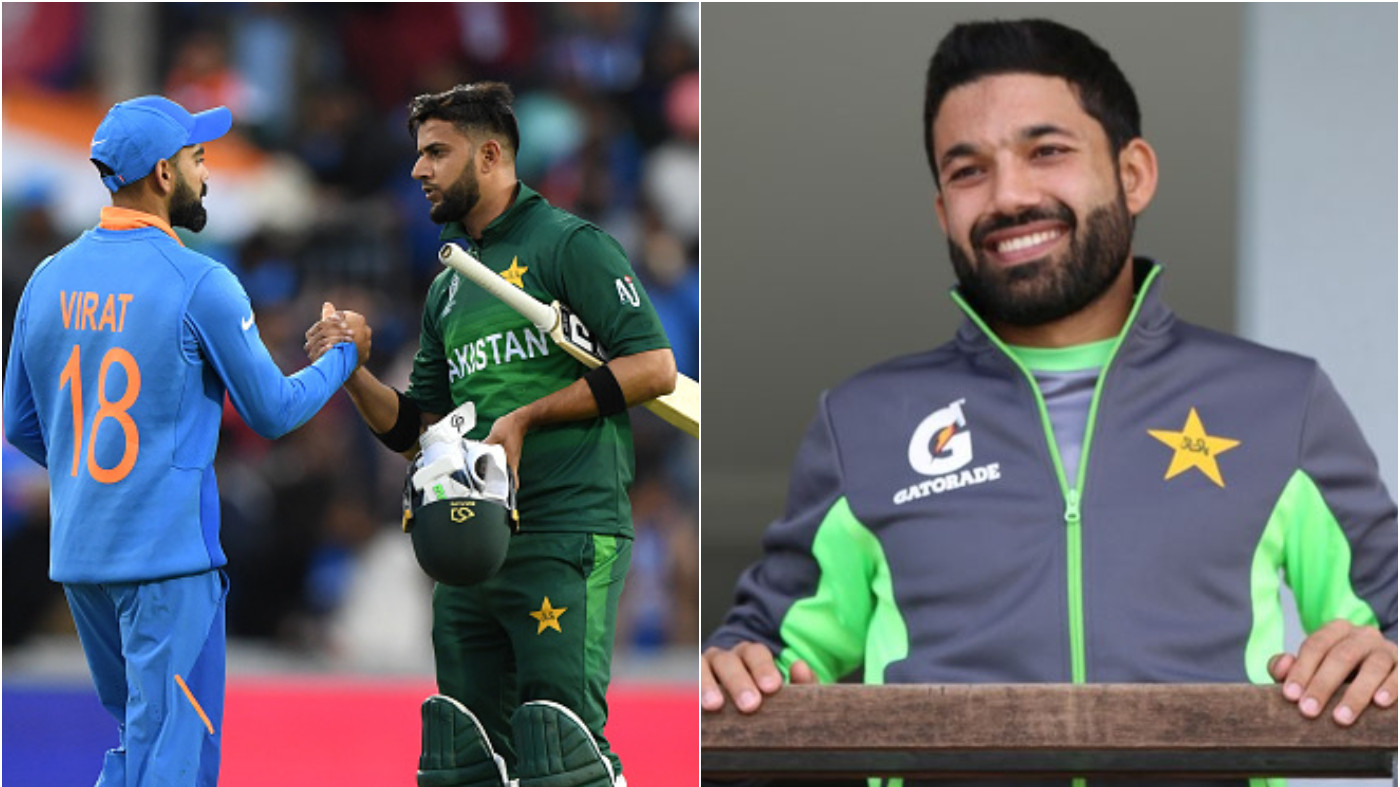 T20 World Cup 2021: "We will consider it like any other game," says Mohammad Rizwan on India-Pakistan clash