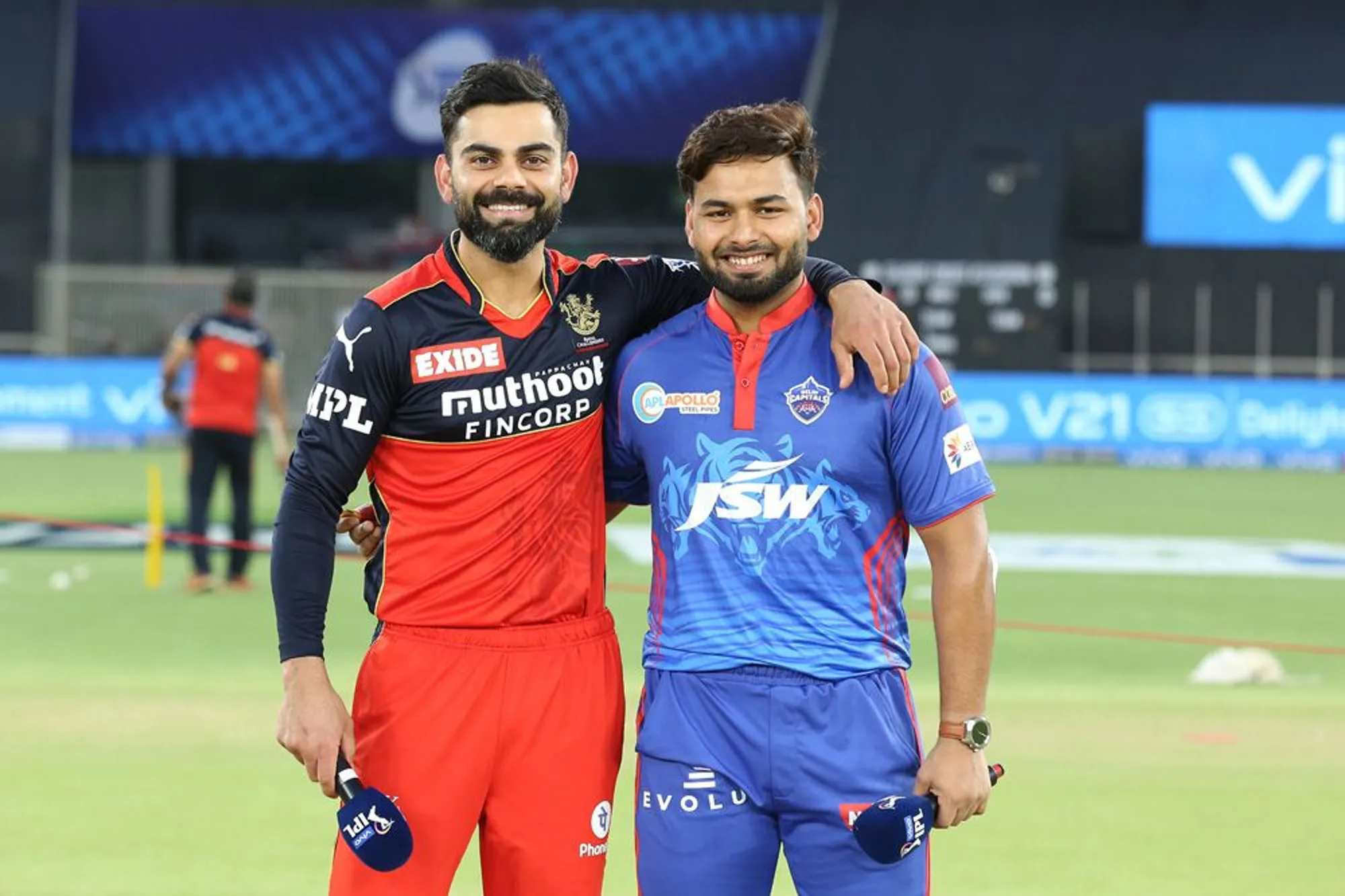 The final league match of the IPL 2021 will see the Royal Challengers Bangalore (RCB) taking on Delhi Capitals (DC) in Dubai on October 8, 2021. This match will be played simultaneously alongside the MI v SRH match in Abu Dhabi in what is a first for the IPL.

While DC is the table toppers and has assured a top-two finish in league stages, RCB will try to gain a big win over Rishabh Pant’s side which in theory might put them above Chennai Super Kings in terms of the net run rate and ensure them a top-two finish as well.

Keeping this in mind, let’s have a look at the COC Predicted Playing XIs for the RCB v DC match in Dubai.

RCB has been on an upsurge in the UAE leg of the tournament after their nice performances in India in the first half of the IPL 2021. The Virat Kohli-led side qualified for the playoffs for the second year in running.

The RCB team has done its best to give a fairytale ending to Virat’s tenure as captain of the franchise. Now they face the table topper DC, coming from a loss at the hands of Sunrisers Hyderabad which was a close one.

Dan Christian has been a non-performing asset with the bat so far but has been excellent with the ball and RCB might continue with him in the playing XI. Shahbaz Ahmed has shown his versatility with the ball, while the batting heavyweights of Kohli, Padikkal, Maxwell, and De Villiers will be eager to face off against the DC fast bowling unit.

The fact that RCB defeated DC in the India leg of the tournament will give them the confidence of doing well this time around as well.

DC has been one of the most consistent teams in the IPL 2021 thus far, sitting at the top of the points table, and will face RCB, a team they have lost to previously in the tournament. They are assured of a top-two finish, hence might feel to experiment a bit in this match.

Marcus Stoinis had suffered a hamstring issue and has missed a few matches. DC might bring him in to give him some batting practice if not using him as a bowler.

One important change that can be made in bringing in leg-spinner Amit Mishra in the XI in place of R Ashwin given the presence of Virat Kohli and AB de Villiers both of whom find leg-spinners as kryptonite.

To balance the side Tom Curran can replace Kagiso Rabada, who can use some rest and Rishabh Pant still can have a brilliant playing XI for the field against a robust RCB side. 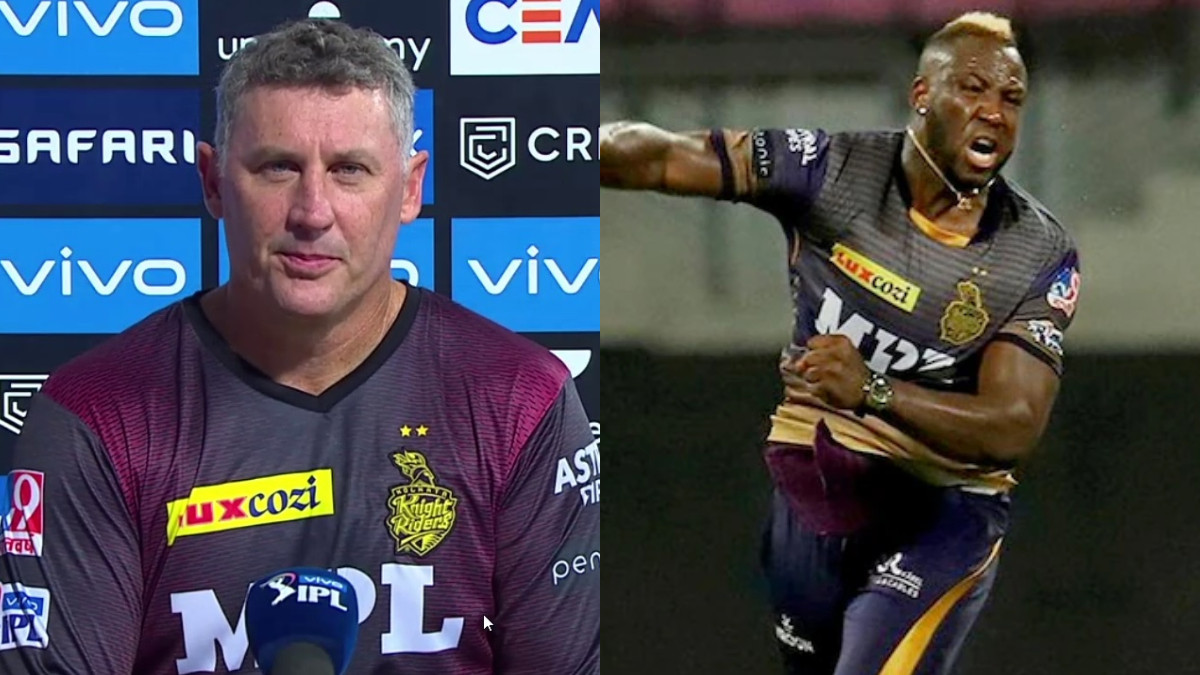 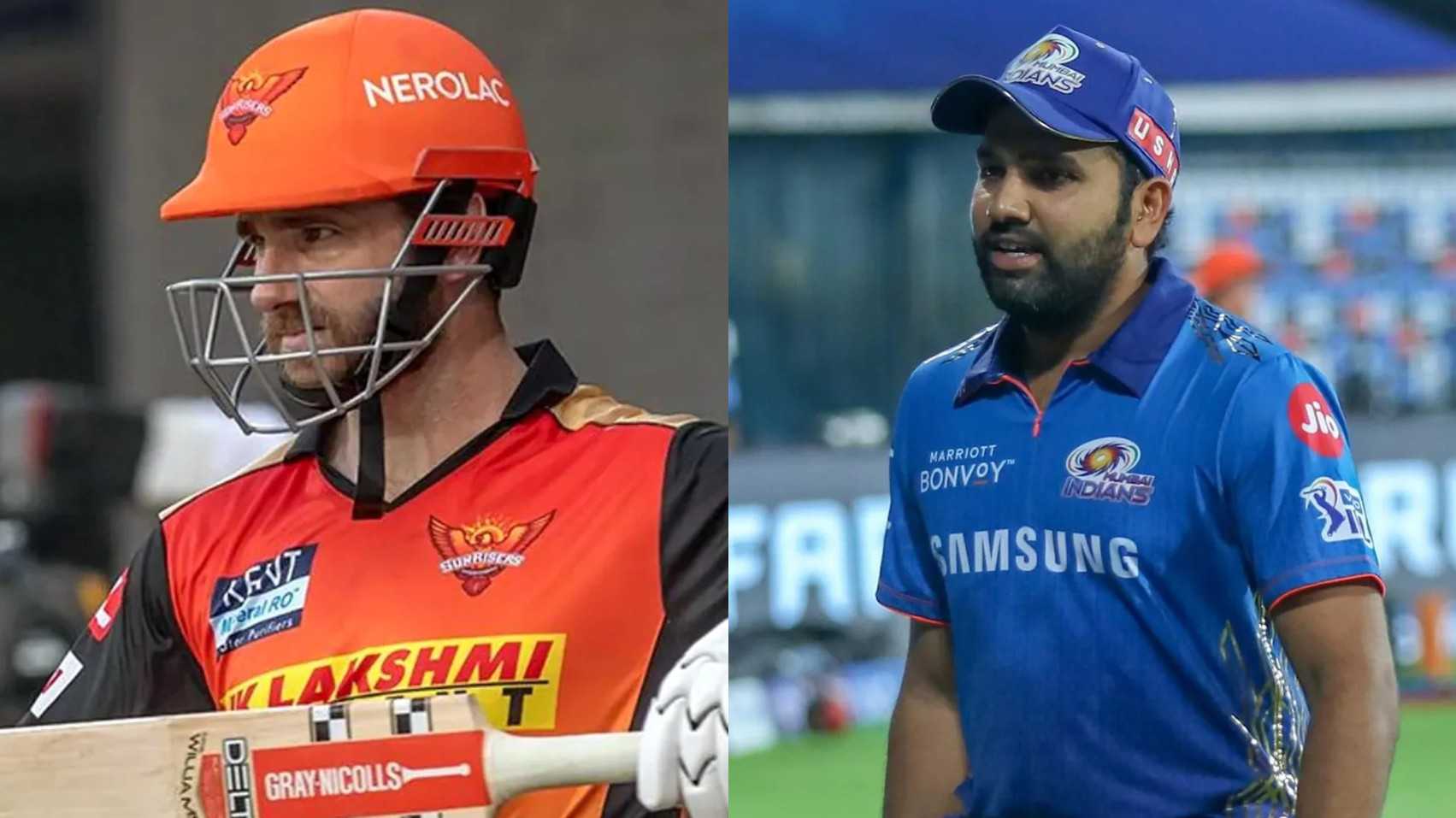