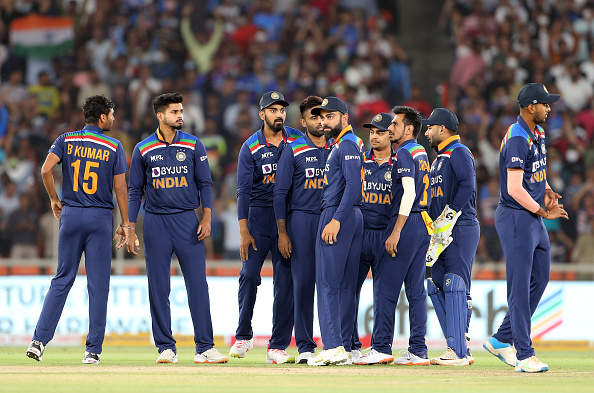 The Board of Control for Cricket in India (BCCI) on Friday (October 8) announced that Team India’s new jersey will be launched on October 13.

Taking to Twitter, BCCI wrote: “The moment we've all been waiting for! Join us for the big reveal on 13th October only on @mpl_sport. Are you excited?”

The moment we've all been waiting for!

For the T20 World Cup, Indian cricket team is slotted in Group 2 along with Pakistan, New Zealand, Afghanistan and the two qualifiers from Round 1.

The Men in Blue will start their campaign against Pakistan on October 24 in Dubai. 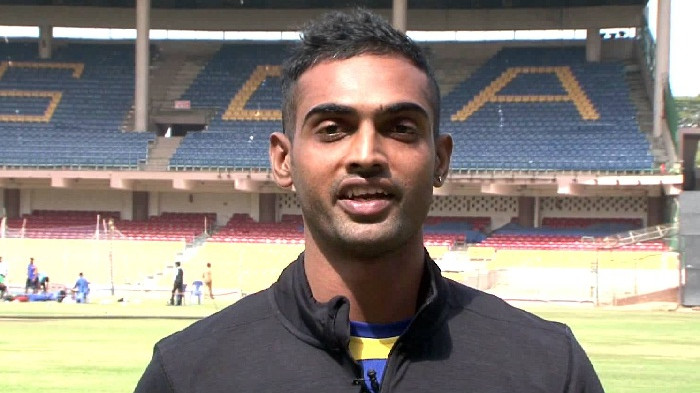 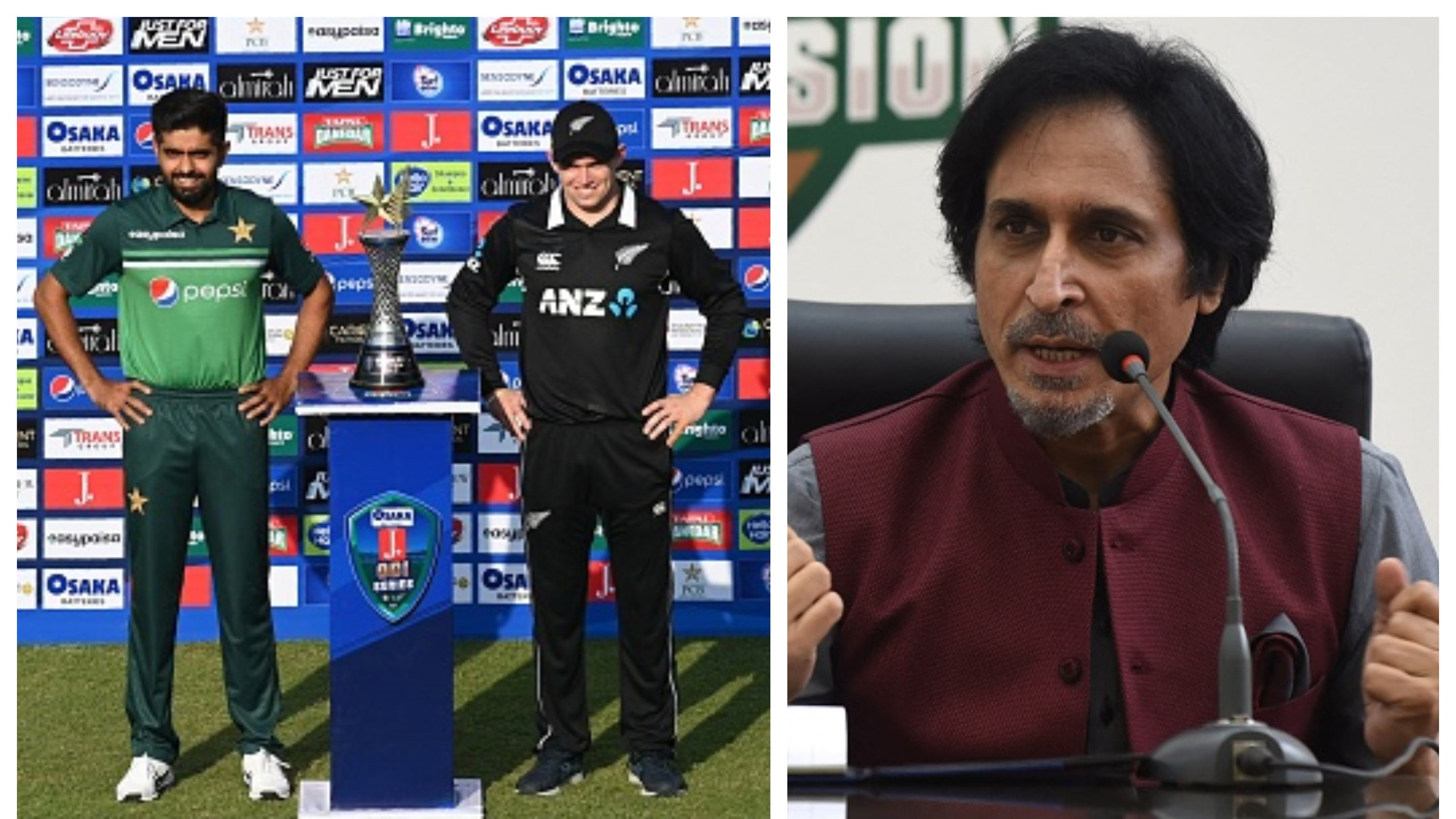 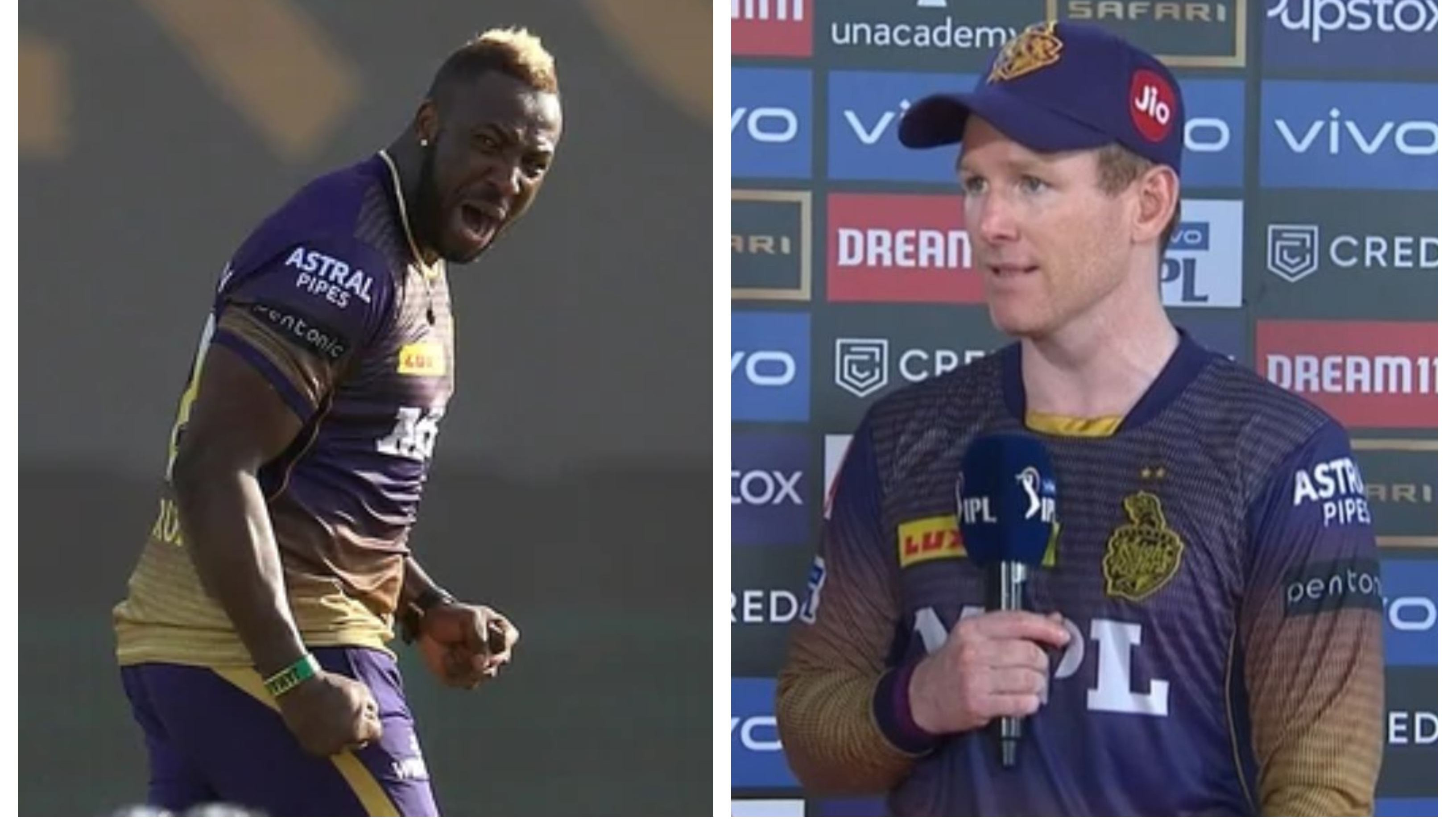