The defending champions Mumbai Indians (MI) had a perfect game against Sanju Samson’s Rajasthan Royals (RR) as young Ishan Kishan found his touch and took the RR bowling helping his team registering an 8-wicket win with 70 balls to spare in match 51 of IPL 2021.

While talking in the post-match presentation, the MI skipper made it clear that even though the team went to improve their net run rate, their first aim was to secure two points.

“We had to come here and do what we had to do, which was to get the two points. It was a chance to improve our run rate as well. We got off to a flier, and we said there is a chance for us to up the run rate,” Mumbai-based Rohit Sharma said during the post-match presentation.

Even though the southpaw Ishan Kishan was not off to a great start as he played out a maiden over off Sakariya, MI skipper Rohit Sharma took charge and kept on getting the runs.

“It was the perfect game for us to do that. Kishan is playing after a couple of games, so we wanted him to take his time. I didn't say anything to him [after he played a maiden]. All we wanted for him was to play his shots, which is what he did,” the right-handed Sharma added.

This win against RR has brought the defending champions back in the race to qualify for the playoffs, but since Kolkata Knight Riders (KKR) have a superior net run rate, their match against RR on Thursday (7 October) will be really crucial as far as MI’s chances for qualification are concerned.

“When you are under the radar, it is important to do your job. We have been doing well and preparing well. All the bowlers came together and used the conditions well. All eight teams are capable of beating each other. But the good thing is that KKR play before us, so we know what to do,” MI skipper Rohit Sharma signed off.

MI will be playing their last match of the IPL 2021 league stage against Sunrisers Hyderabad (SRH) on Friday (8 October) at Sheikh Zayed Stadium in Abu Dhabi. 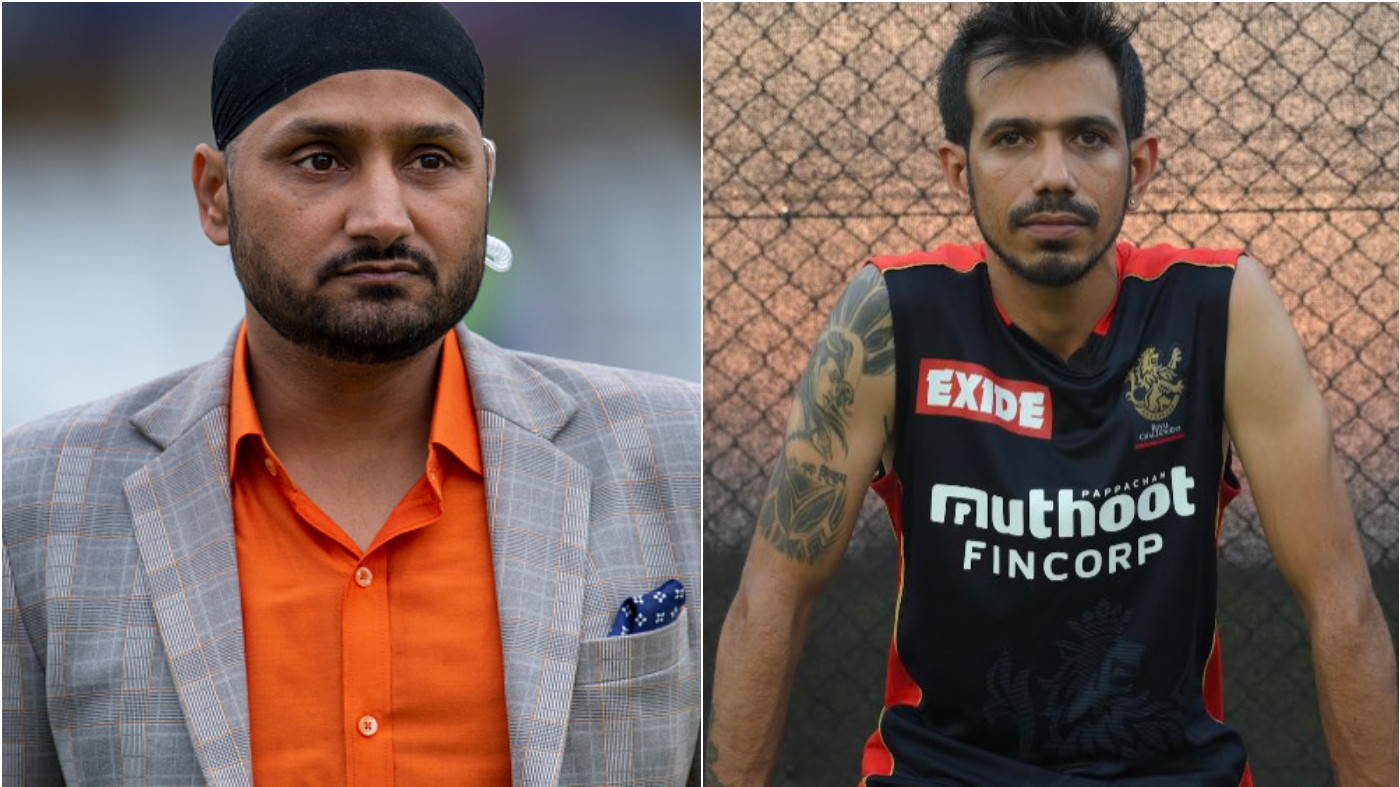