SRH have been eliminated from IPL 2021 playoffs, while KKR needs to win the remaining matches. 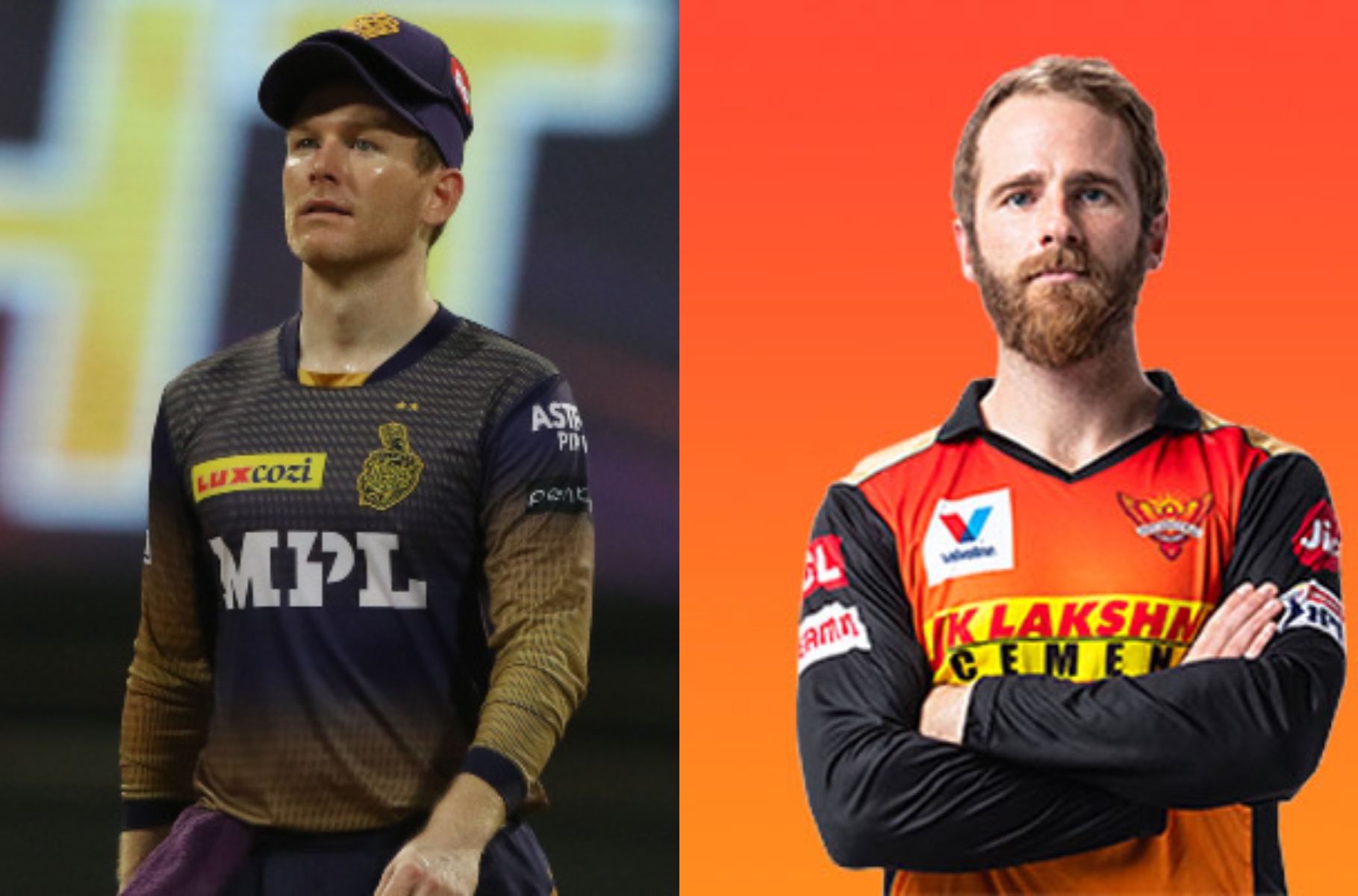 The 49th match of the IPL 2021 will be played in Dubai on October 3, 2021, and will see the Kolkata Knight Riders (KKR) clashing with Sunrisers Hyderabad (SRH) in what is a must-win match for Eoin Morgan’s side.

Thanks to Rajasthan Royals crushing the Chennai Super Kings, there are four teams on 10 points each including KKR. Now each of those teams will need to win their remaining games in order to stay alive in the race of playoffs.

If SRH wins today, KKR’s hopes of qualifying for the playoffs might end as the Kane Williamson-led unit has already been eliminated from the playoffs.

IPL 2021: Morgan's captaincy is good, but we need more runs from him- KKR coach McCullum

Keeping this in mind, here is the Team COC predicted playing XIs for the KKR v SRH match in Dubai.

Kolkata Knight Riders have had a good run in the UAE leg of IPL 2021, losing just two matches. However, now they find themselves at par with three other teams in terms of points and matches played and have no other choice than to win the matches.

They have a brilliant top order of Venkatesh Iyer, Shubman Gill, and Rahul Tripathi, along with Nitish Rana, who are all in form and in their destructive best. However, their middle order has been the issue with Eoin Morgan, Dinesh Karthik not coming to the party regularly. 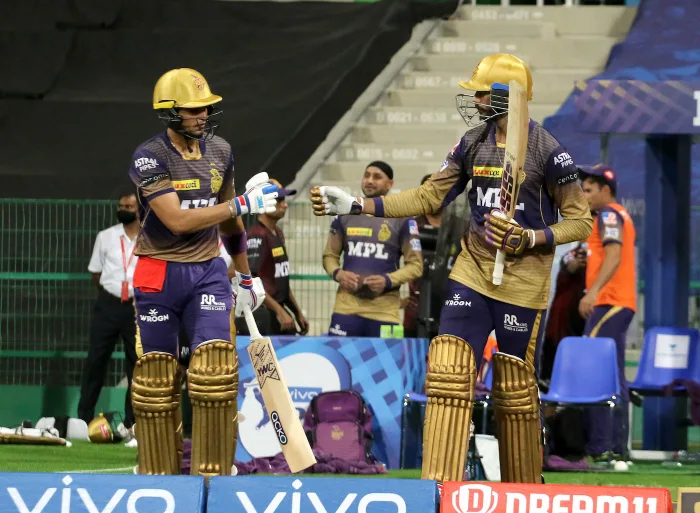 On top of that, injury to Andre Russell has thrown their team balance off, which means they either need to bring in Shakib Al Hasan or Ben Cutting into the mix to compensate.

Tim Southee, Shivam Mavi has done a good job, while Varun Chakravarthy and Sunil Narine have been their aces with the ball.

SRH has won exactly two games in the entire IPL 2021, one in India and one in UAE. Though they are out of the playoffs race, the Kane Williamson-led side can spoil the party for other teams who are all stuck at 10 points from 12 games, including KKR.

SRH just couldn’t get their playing XI the way they wanted to and the loss of form of key players have led to their elimination from the playoffs. For them, a ray of hope has been the likes of Abdul Samad, Jason Roy, Rashid Khan, and Jason Holder. 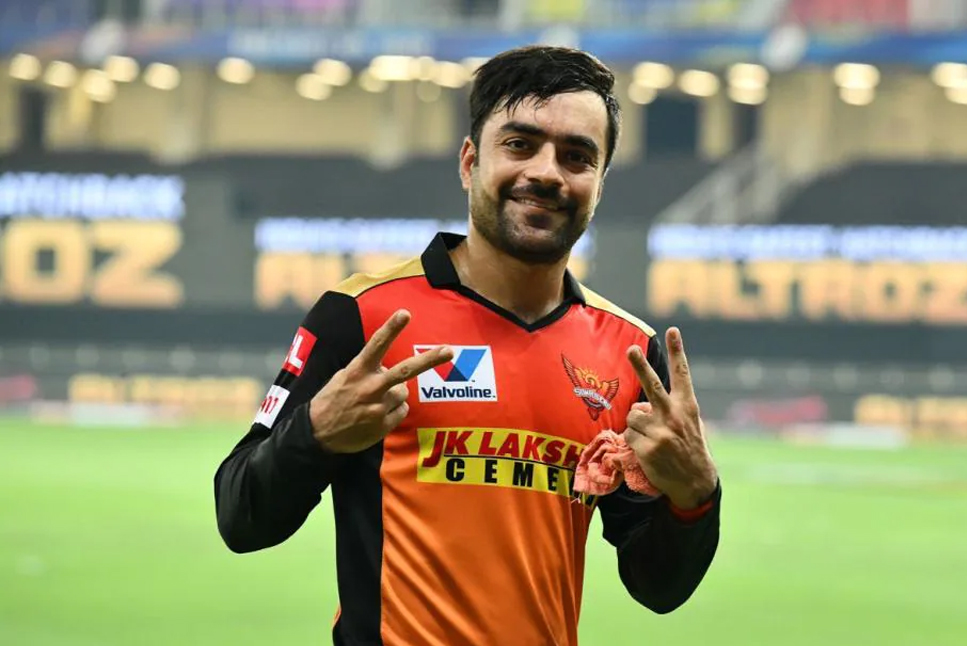 Their young brigade of Samad, Abhishek, and Priyam has been a hit or miss, while Bhuvneshwar Kumar and the rest of the pacers have been off-color as well. This will be an exciting match for both teams as one is playing to stay alive for playoffs and another is playing for pride. 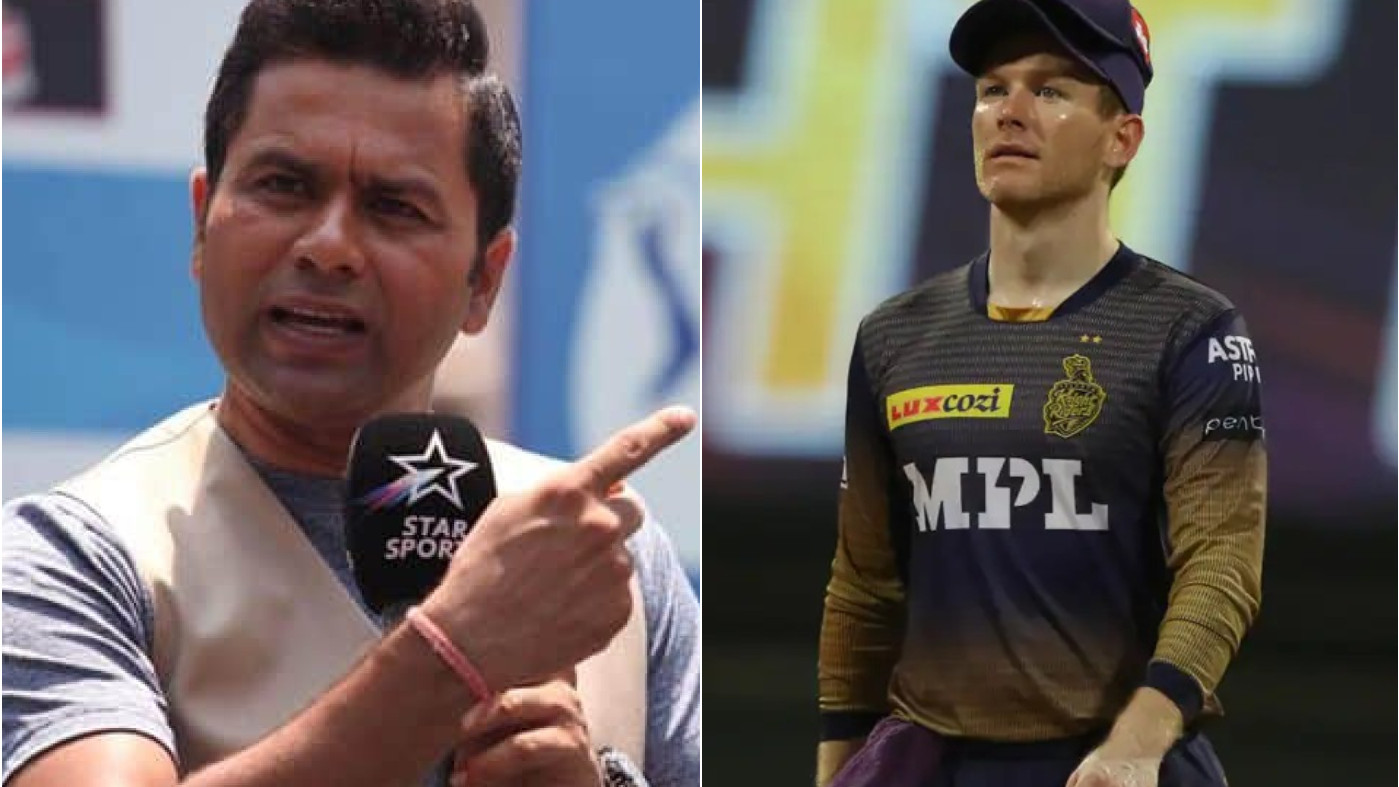 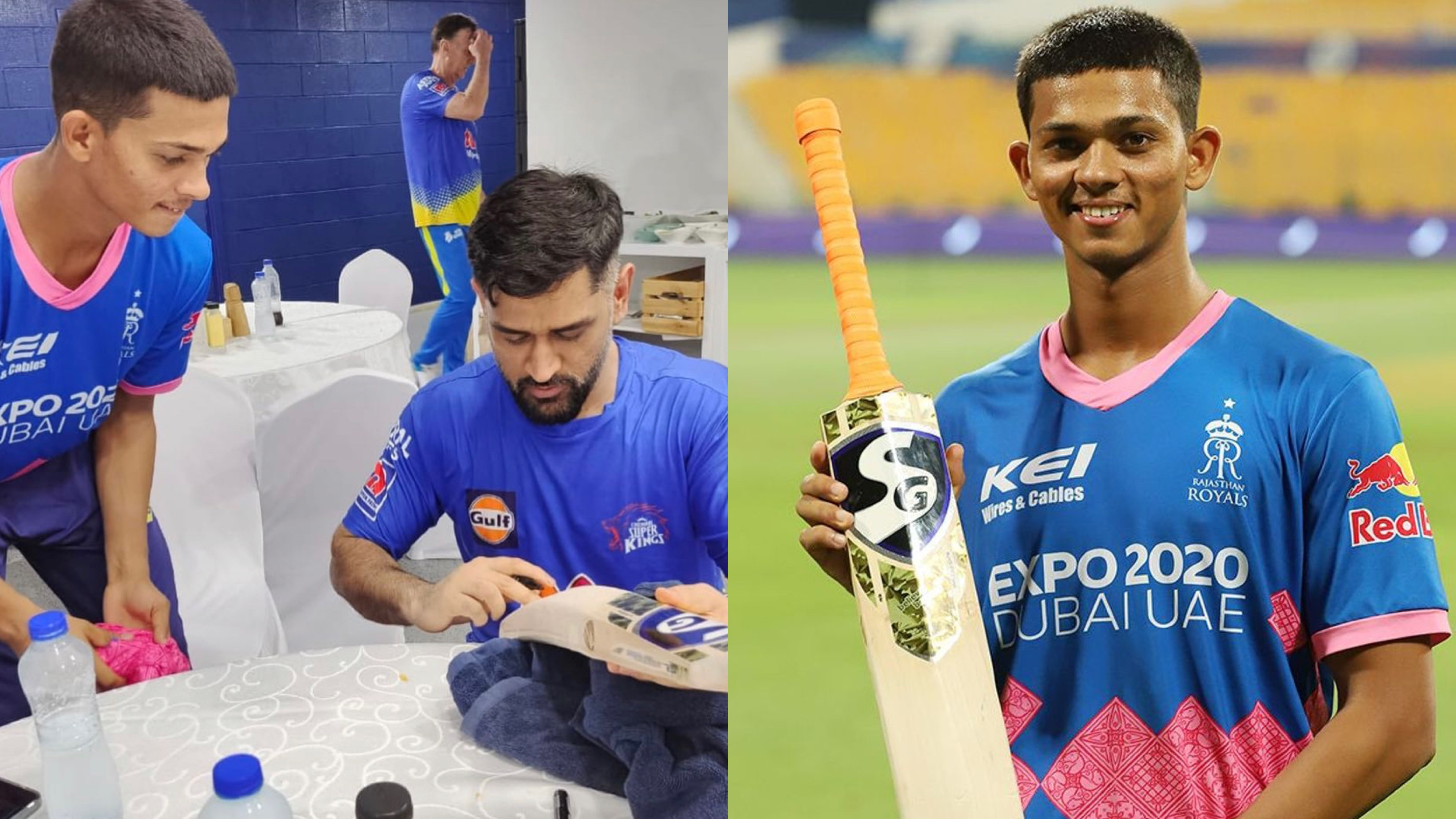 IPL 2021: WATCH - Yashasvi Jaiswal delighted after getting his bat signed by MS Dhoni 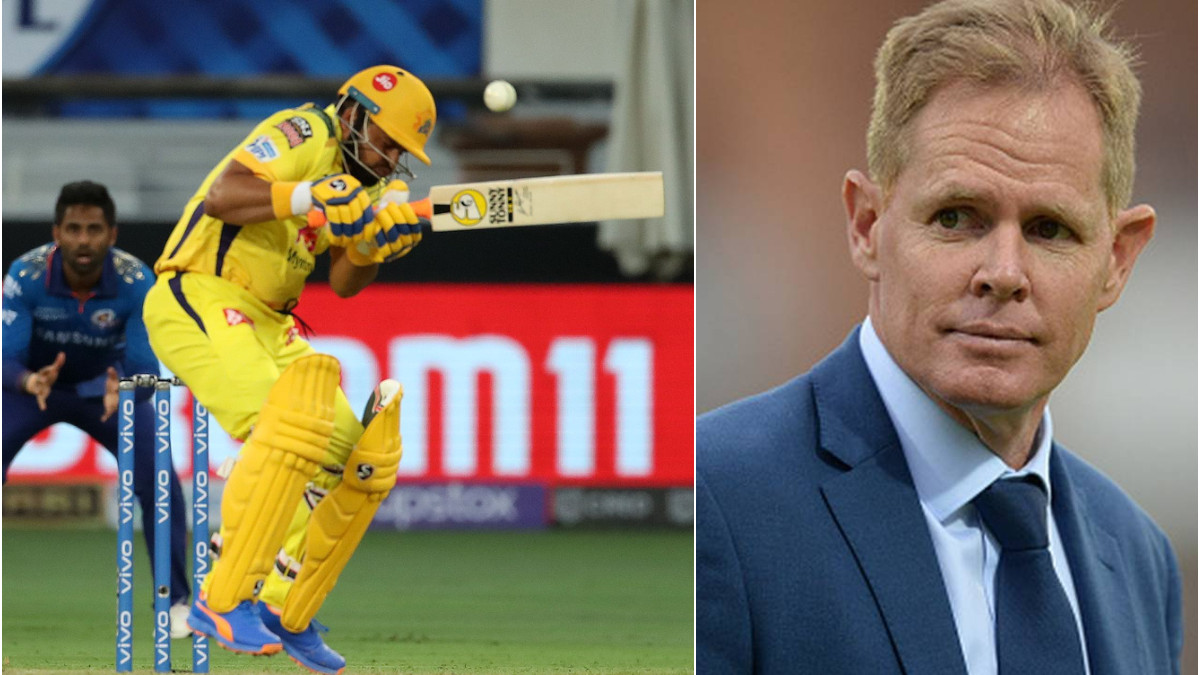