Samson scored 82 but RR lost the match against SRH by 7 wickets on September 27. 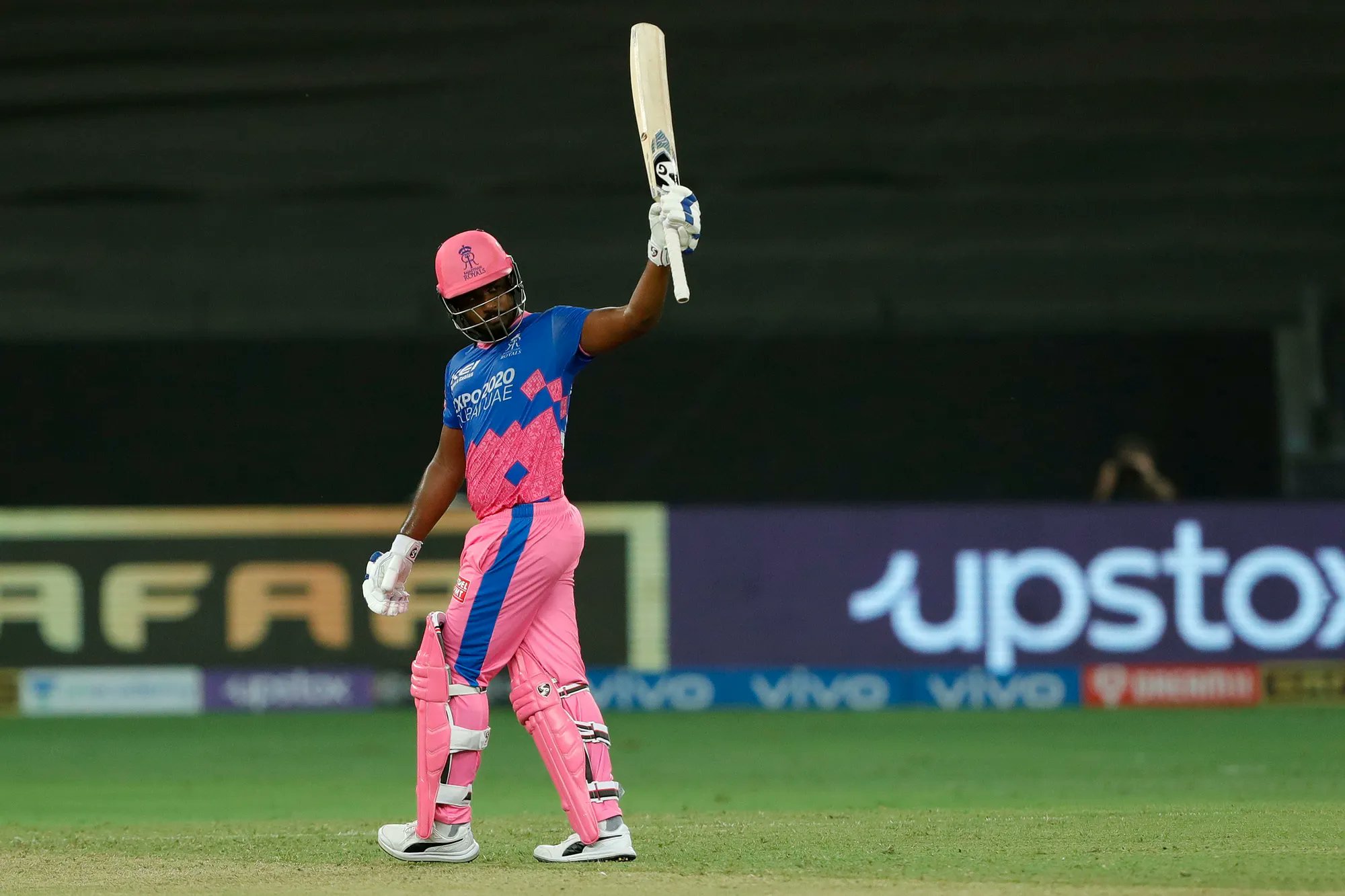 Rajasthan Royals (RR) skipper Sanju Samson scored a magnificent half-century against Sunrisers Hyderabad (SRH) to become the highest run-scorer in the ongoing IPL 2021. He took over the Orange Cap with 433 runs from Shikhar Dhawan (430 runs) of Delhi Capitals.

The official Instagram account of RR posted a meme from the movie 'Sanju' and wrote that Samson is not finished. "You're looking at the new Orange Cap holder ???? #RoyalsFamily | #SRHvRR | #IPL2021," the caption read.

ALSO READ: IPL 2021: "What has led him down is the shot selection," Gavaskar points out Samson's batting mistake

Despite Samson's 82 runs off 57 balls, Hyderabad defeated Rajasthan by seven wickets at the Dubai International Stadium. RR had scored 164/5 in the first innings and SRH chased it down in 18.3 overs. Hyderabad opener Jason Roy scored 60 runs and earned the Player-of-the-Match award.

"I think it was a decent score. The wicket was a bit sticky, they were bowling well. We could have got 10-20 runs more. On a sticky wicket once you get a start you need to keep on going. I wanted to keep going after the powerplay but we kept losing wickets, so I wanted to stick on and have a partnership," he said.

"We wanted to put on a respectable total to fight back. But we got what we had targetted after the timeout. We need to work on bowling and batting. We need to be at our best every ball and execute well. We need to lift our standards," he added.

Despite the win, SRH remain at the bottom of the table. They have 4 points from 10 matches with two wins. On the other hand, RR have won 4 matches out of 10 and they are still very much in the race to finish in top four. 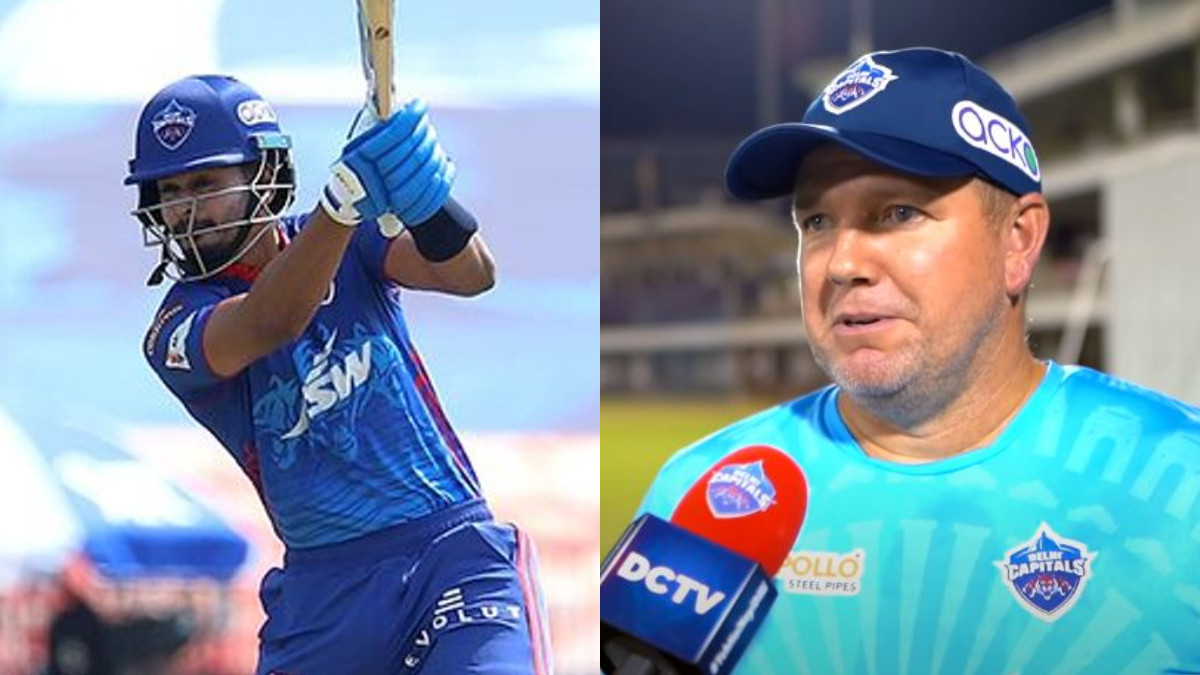 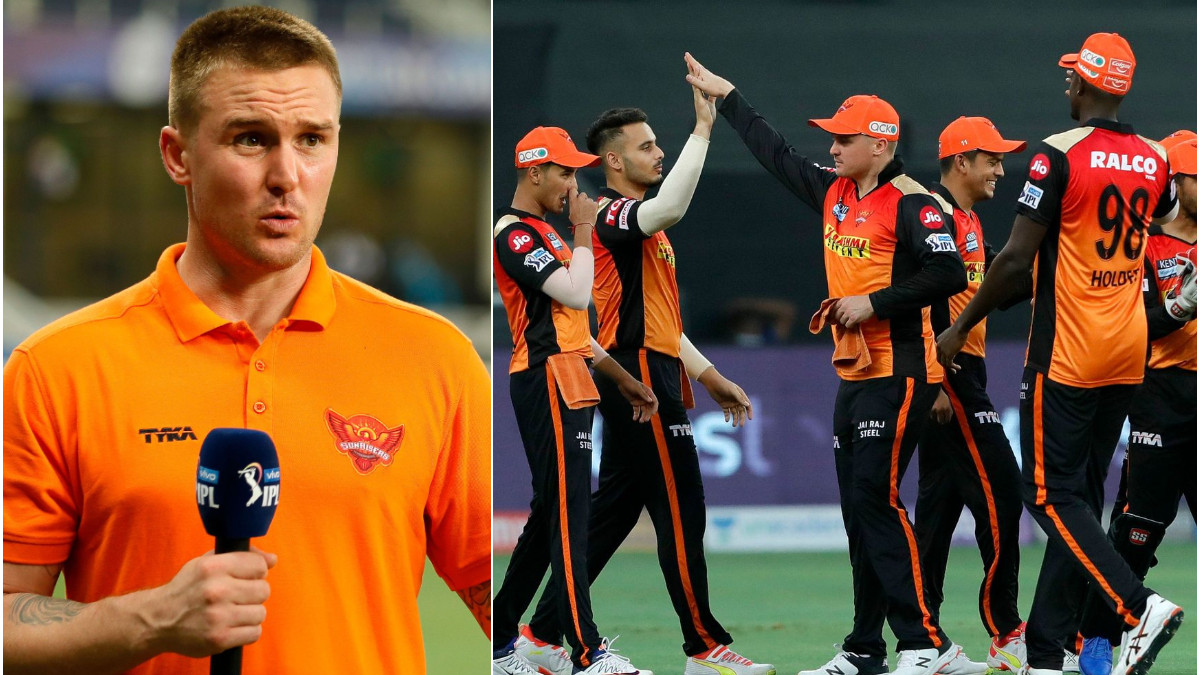 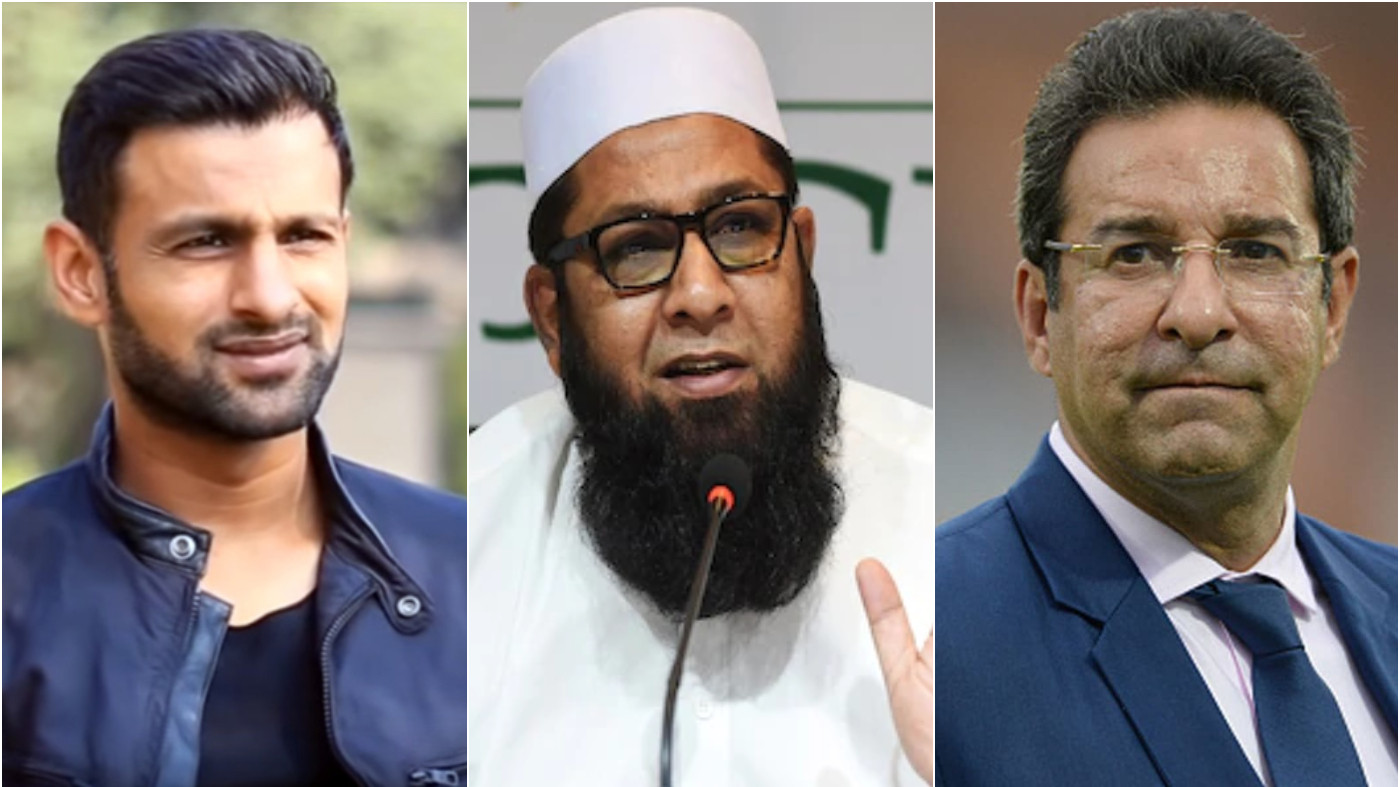