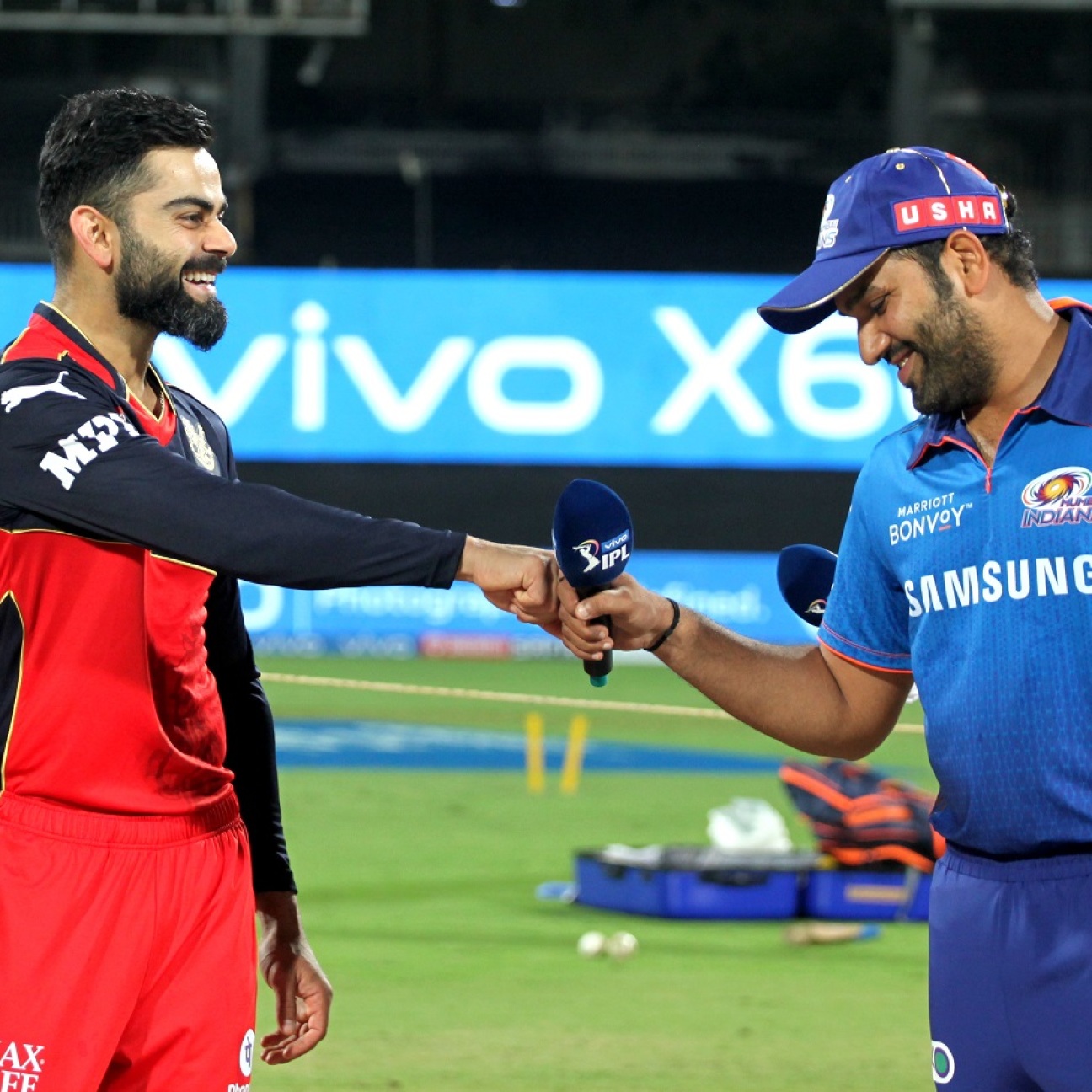 The 39th match of the IPL 2021 will see the Royal Challengers Bangalore (RCB) taking on defending champions Mumbai Indians (MI) in the second match of the day in Dubai on September 26, 2021. These two teams had previously clashed in the opening game of the tournament and RCB had won that encounter.

Both the teams have had a poor outing in the UAE leg of the IPL 2021. RCB has lost to Chennai Super Kings and Kolkata Knight Riders in the second half of the tournament, while MI has lost to the CSK and KKR as well.

Thanks to their performance in India, RCB still sits at the 3rd spot in the points table with 5 wins from 9 games, but their net run rate has taken a huge hit thanks to the drubbing they got from KKR. MI, on the other hand, is placed 6th on the points table with 4 wins from 9 matches and another loss here will make it extremely difficult for the defending champs to qualify for the playoffs.

Keeping this in mind, here are the COC predicted playing XIs for the RCB v MI match in Dubai.

The Virat Kohli-led side has been hampered with team selection and poor adjustment to the UAE tracks which have been slow and low. While Kohli and Padikkal gave them a great start against CSK, the middle order completely botched the innings in the last ten overs, settling for a below-par score.

Kohli is back in form with a fifty against CSK, but his bowling let him down and that is where RCB might look to make some changes, apart from their top order as well. While the team management has reasoned looking after AB de Villiers as to why he isn’t keeping wickets, RCB now needs to either have him do the job or bring in Mohammed Azharuddeen as the keeper as KS Bharat is not the keeper-batter they are looking for. 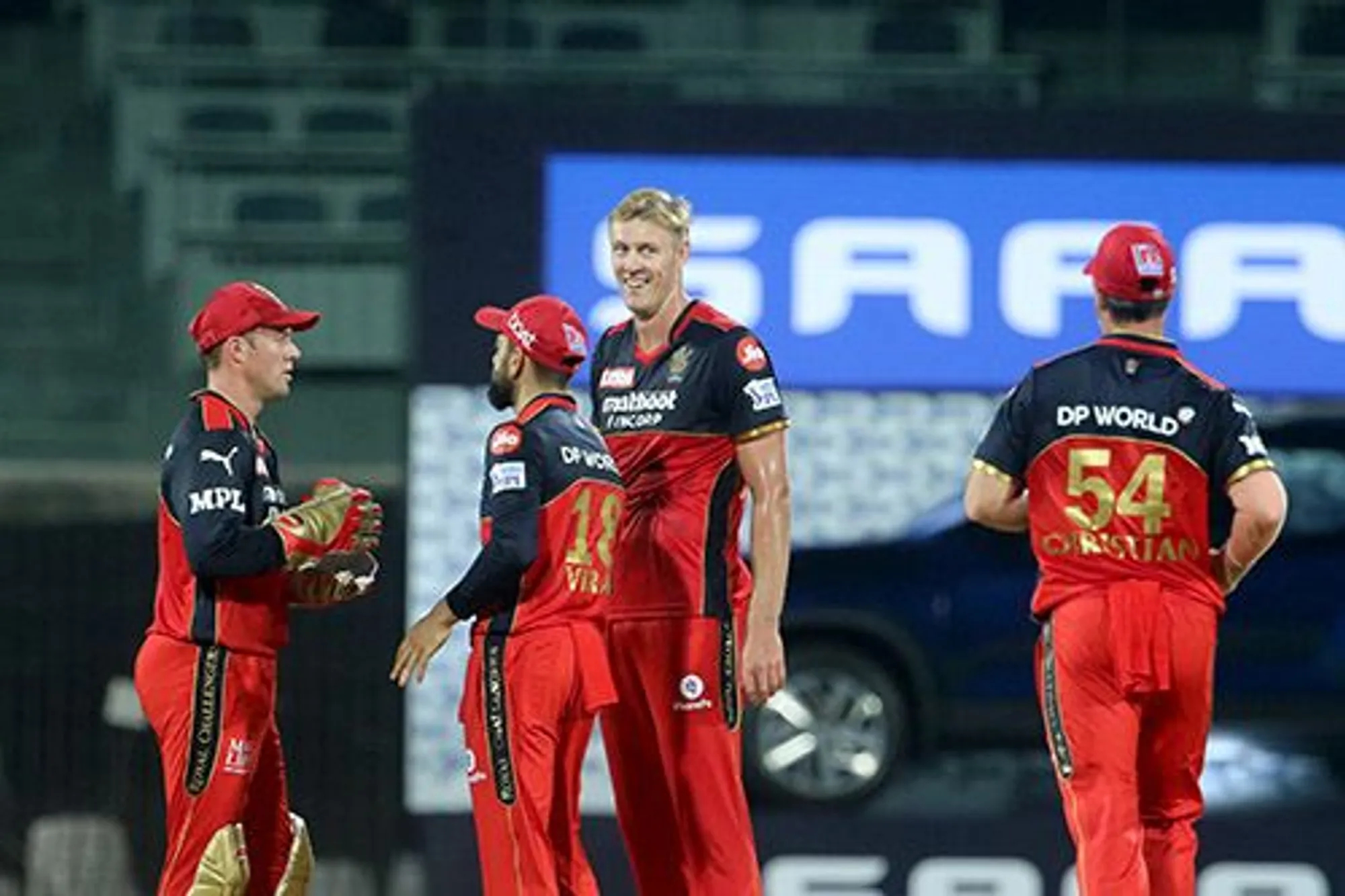 Azharuddeen’s inclusion also gives RCB some firepower in the top order after Padikkal and Kohli with Maxwell, De Villiers, and David to follow.

Other expected changes can be non-performing Wanindu Hasaranga making way for Dushmantha Chameera as he replaces Navdeep Saini in the XI. Hasaranga’s place can be taken by Shahbaz Ahmed, who impressed one and all with his all-around skills in India.

RCB cannot afford to lose any more matches especially with their poor net run rate, which might play a part later on in the tournament.

The defending champions have not been in form at all after the tournament shifted to the UAE as they have not been able to come to terms with the slow and low wickets. Their team balance has also been affected a bit, given that their middle order has not been firing that much.

Though Rohit and De Kock have given them good starts, Suryakumar and Ishan Kishan have not been in that good touch with the bat, while the absence of Hardik Pandya has come back to haunt them. Saurabh Tiwary, though a hardworking batter, is not in the league of Hardik and if he is fit, should walk into the team. 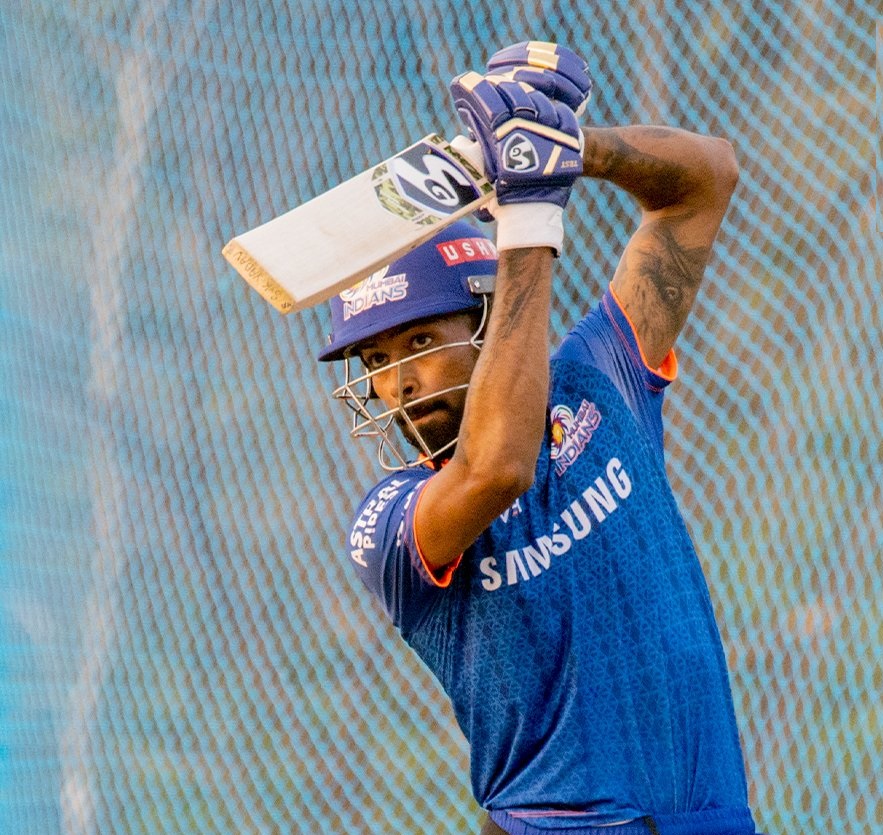 Kieron Pollard has been decent with the bat and even bowled a few overs, but it has been the poor bowling from Krunal Pandya which has made life difficult for Rohit Sharma. While Rahul Chahar and others build pressure from one end, Krunal has been leaking runs constantly and hasn’t been able to get the best out of the UAE tracks where spin has been potent.

Bumrah, Boult, and Milne have done their job, but MI might look for more variation in the pace department as well, as pitches have been conducive to bowlers with variations in their arsenal. It is also a must-win game for MI if they wish to be in the race for playoffs. 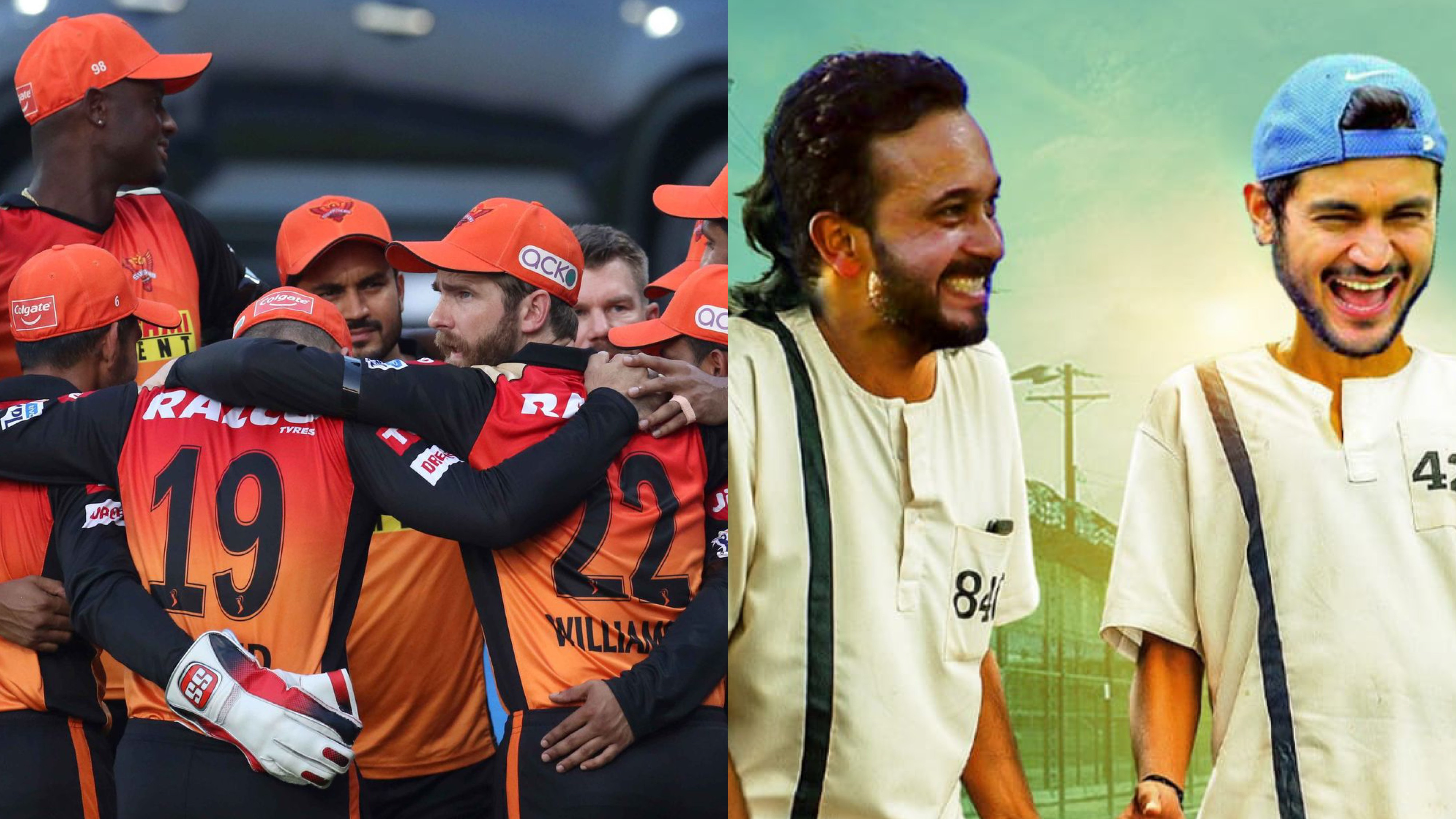 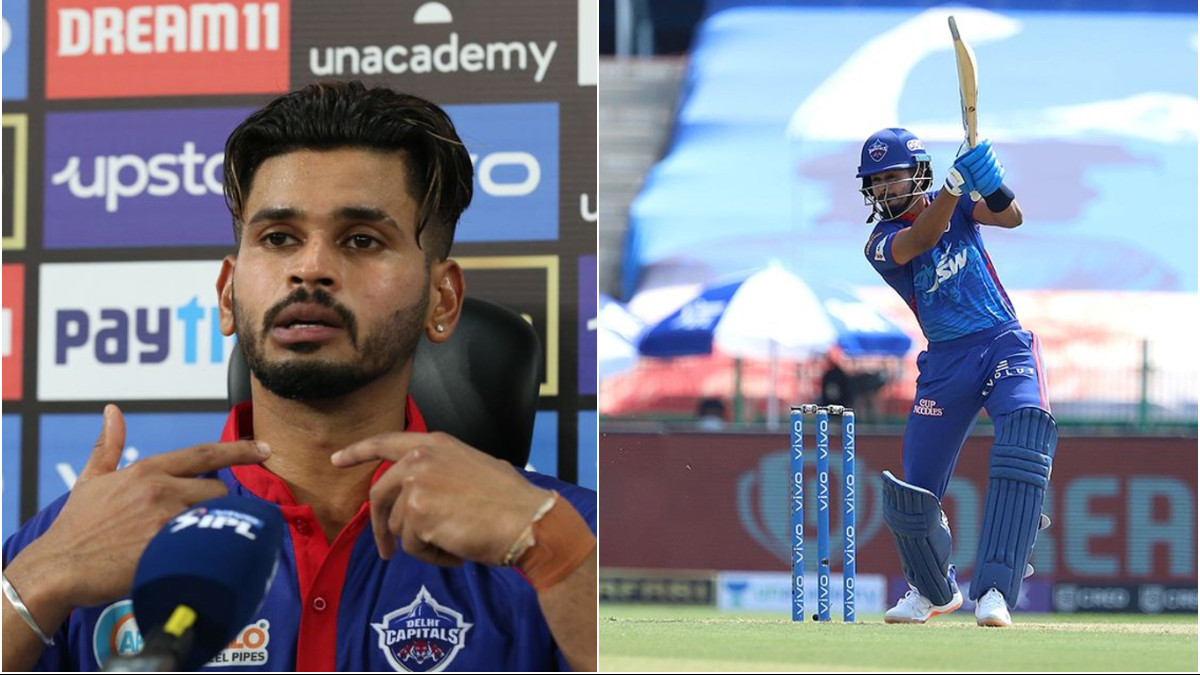 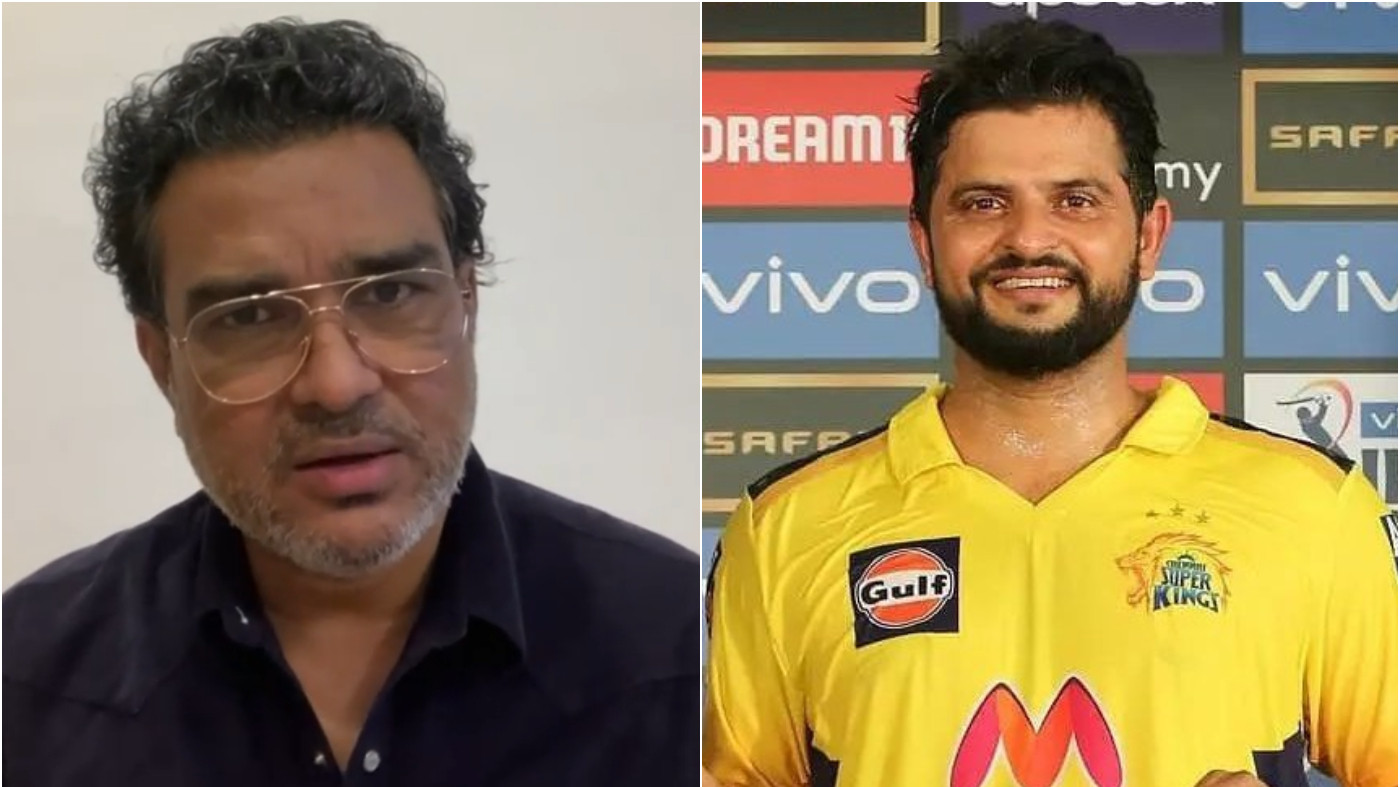