Hardik Pandya has missed the first two games of UAE leg for MI. 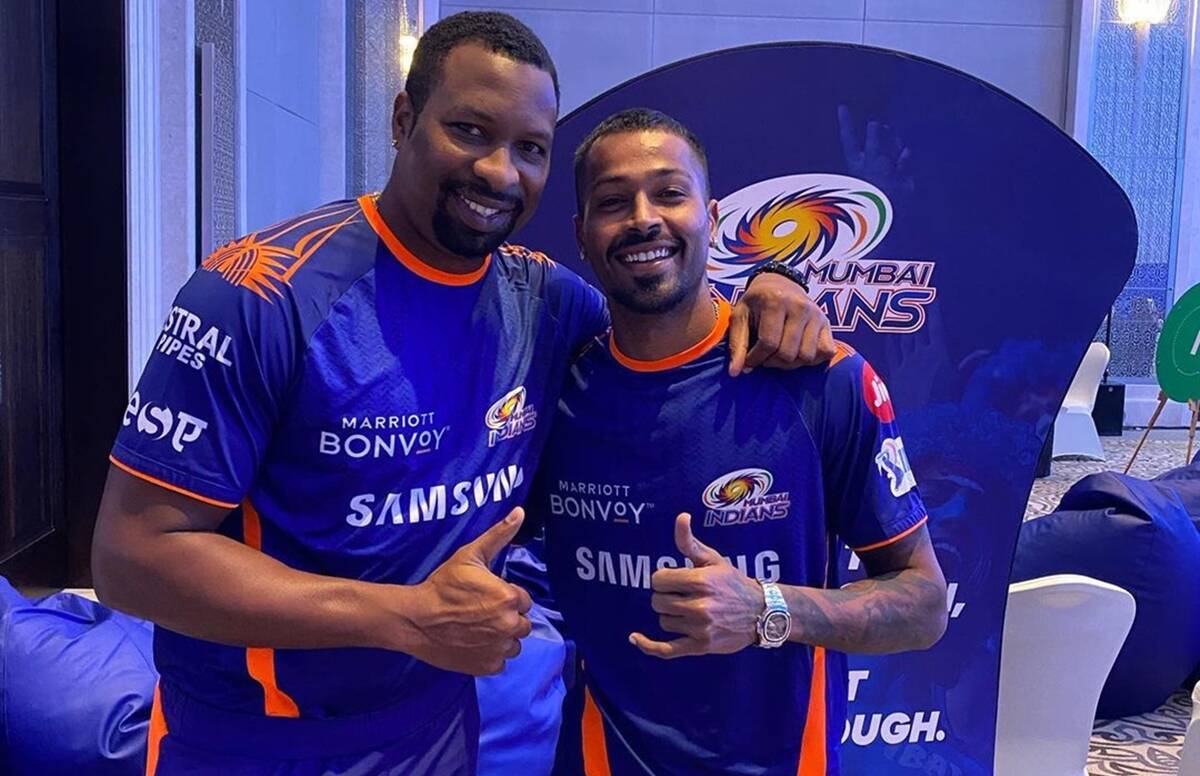 Mumbai Indians’ (MI) Director of Cricket Operations Zaheer Khan has given a big update on Hardik Pandya’s fitness, saying the all-rounder is training well and the team management will take a call on the latter’s selection after Saturday’s (September 25) practice.

Hardik has not played for the Mumbai Indians (MI) in the first two games against Chennai Super Kings (CSK) and Kolkata Knight Riders (KKR) in the ongoing UAE leg of the Indian Premier League (IPL 2021) with the franchise citing they are managing the workload and balancing the needs of the Indian cricket team.

Well, Zaheer has revealed that MI is hoping Pandya will be fit to play in their next IPL 14 game against Royal Challengers Bangalore (RCB) on Sunday (September 26) in Dubai.

Zaheer said during a virtual pre-match press conference, “Well, we have a practice session lined up today and we will see how it goes, and then we will take a call. He has started practicing, that is what I can share with you guys, we hope that he will be fit and fine available for the clash against RCB.”

On being asked whether Kieron Pollard is being left to do too much in the middle-order, the former pacer said: “Well, he is happy to do too much. He is that kind of a player and he wants to take that responsibility. The power he brings in the matches is the game-changing ability he brings to the table.”

He signed off by saying, “I do not want to get into how the games have gone, it is about looking ahead. So, we have to accept what has happened and then look ahead, the focus is on how we can bring out the best in us in the remaining games.” 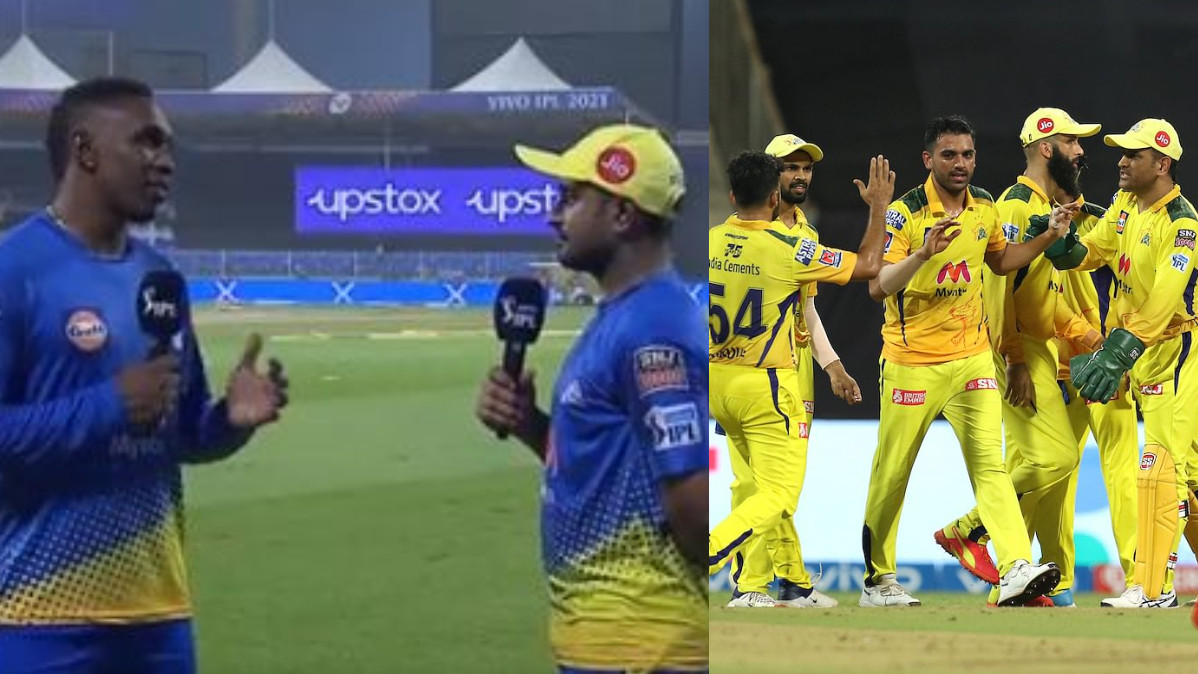 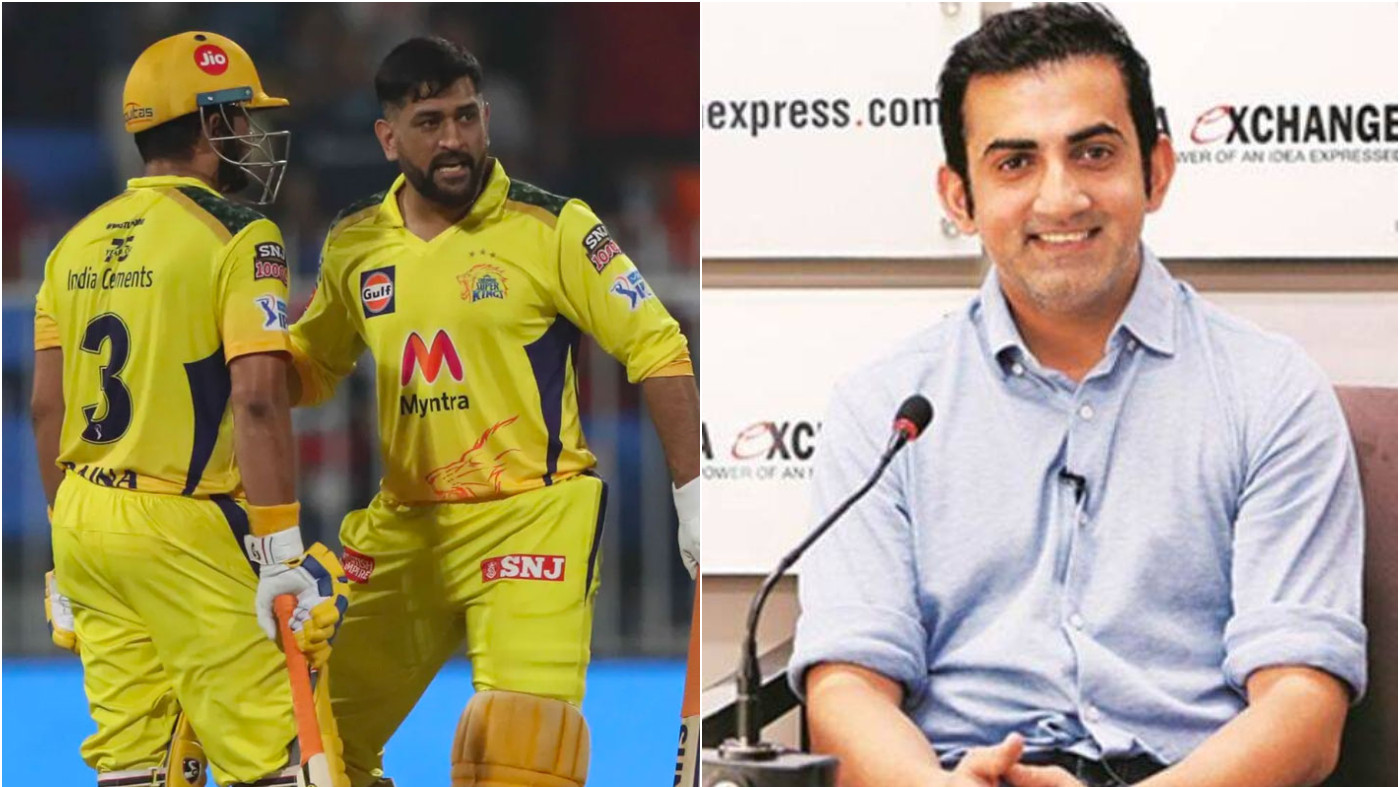 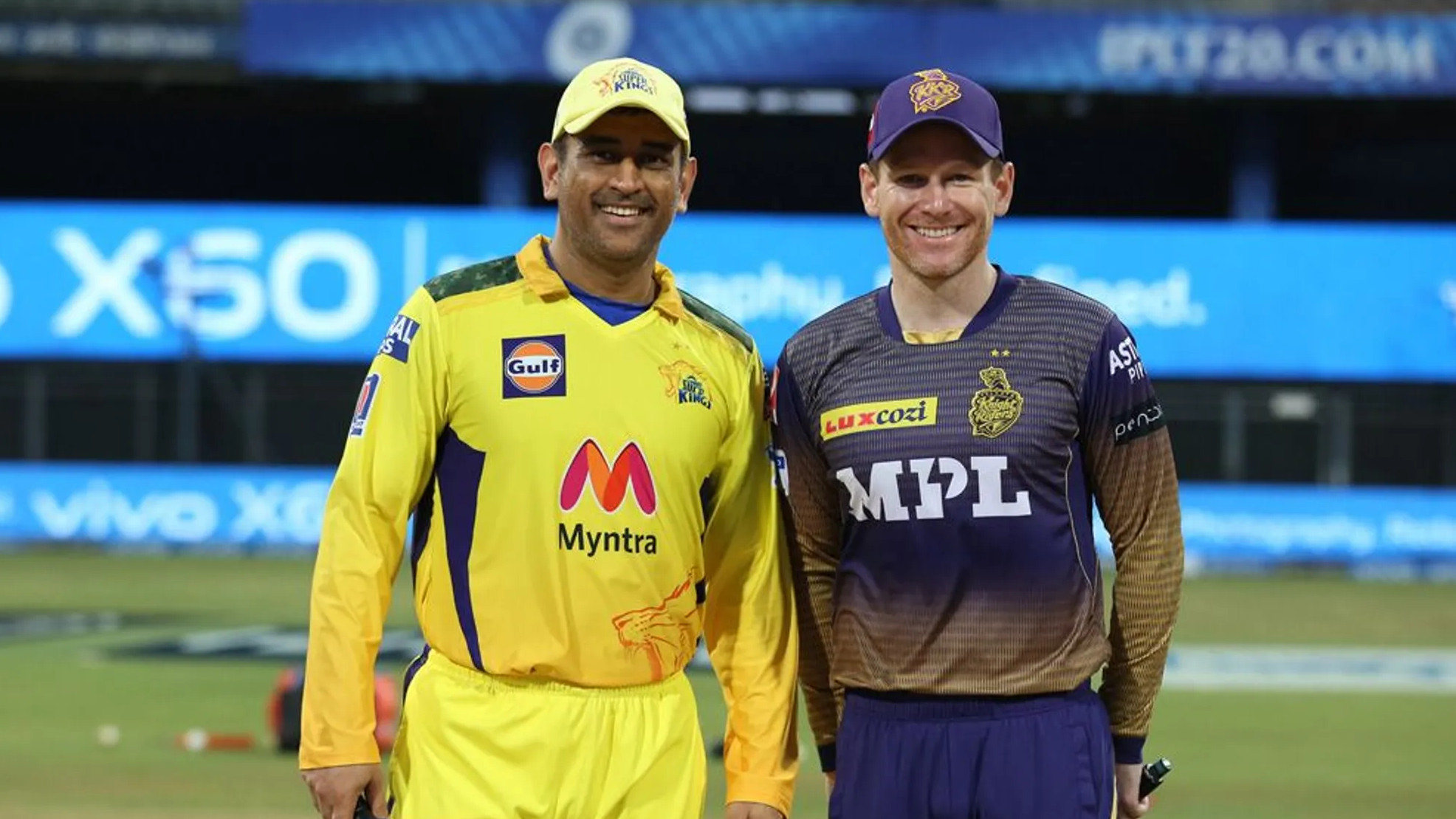