Chopra feels the pacers will be more effective than the spinners in Sharjah. 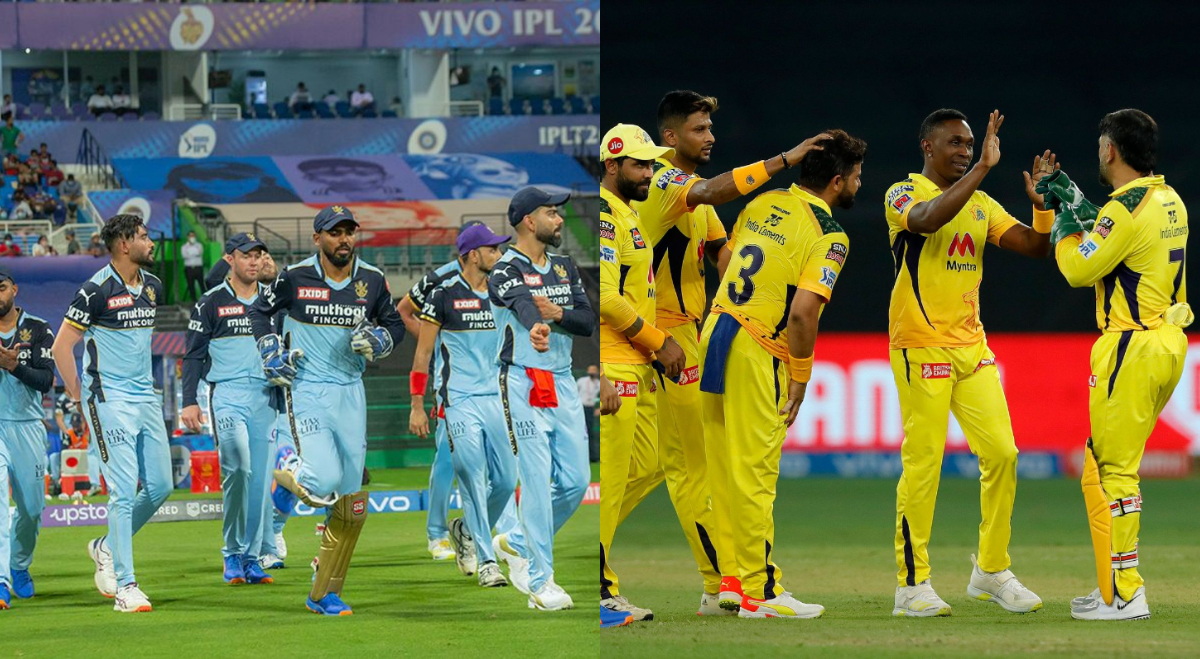 Ahead of the high-profile IPL 2021 match between Chennai Super Kings (CSK) and Royal Challengers Bangalore (RCB) on Friday (September 24), former Indian cricketer and commentator Aakash Chopra has highlighted a key difference between the two teams and some of the major areas of concern.

He wasn’t really impressed with Virat Kohli-led Royal Challengers Bangalore’s (RCB) habit of losing badly when the team is in a difficult situation, which affects their net run-rate and they lose by big margins, whereas, other teams like Chennai Super Kings (CSK) take the matches deep.

In their previous match against Kolkata Knight Riders (KKR), RCB had a horrendous outing as they were all-out for mere 92 runs and KKR chased down the total in just 10 overs.

Read Also: IPL 2021: WATCH - Kohli has found his rhythm back and is desperate to do well - Hesson

On the other hand, CSK was also in trouble for 25-4 against Mumbai Indians (MI), but Ruturaj Gaikwad's knock of 88 runs brought his team back into the game and they eventually won the match by 20 runs.

However, the commentator said the CSK batting line-up needs to step up, but said the three-time IPL champions are a bit ahead of RCB in terms of their ability to take the game deep and it could be a difference in Friday’s IPL 14 clash in Sharjah.

Chopra said on his YouTube channel, “During RCB’s first match of the second half, it looked as if they didn't turn up. This side has a problem of making their bad days even worse by not putting up a fight.”

He further added, “Good teams like CSK take the match deep. Mumbai also does that. But RCB lay their arms down when they find themselves in a situation of losing a game which affects their net run rate as well. They lose pretty badly.”

The former batsman also suggested RCB to drop Wanindu Hasaranga and play Dushmantha Chameera for death bowling, as he feels the Sharjah wicket would assist the pacers more than spinners. Chopra also hopes to see a big knock from Faf du Plessis against RCB on Friday in the IPL 2021.

He signed off by saying, “CSK has a few things to worry about, but they need to recalibrate themselves after being 25-4 against MI. You need to tell yourself why 25-4, why to go helter-skelter, and try to look for sixes from ball one on Dubai's surface. But in Sharjah, that is the approach we would want to see. Ruturaj is in excellent form and beautiful to watch. My hopes are very high for Faf to score runs today.” 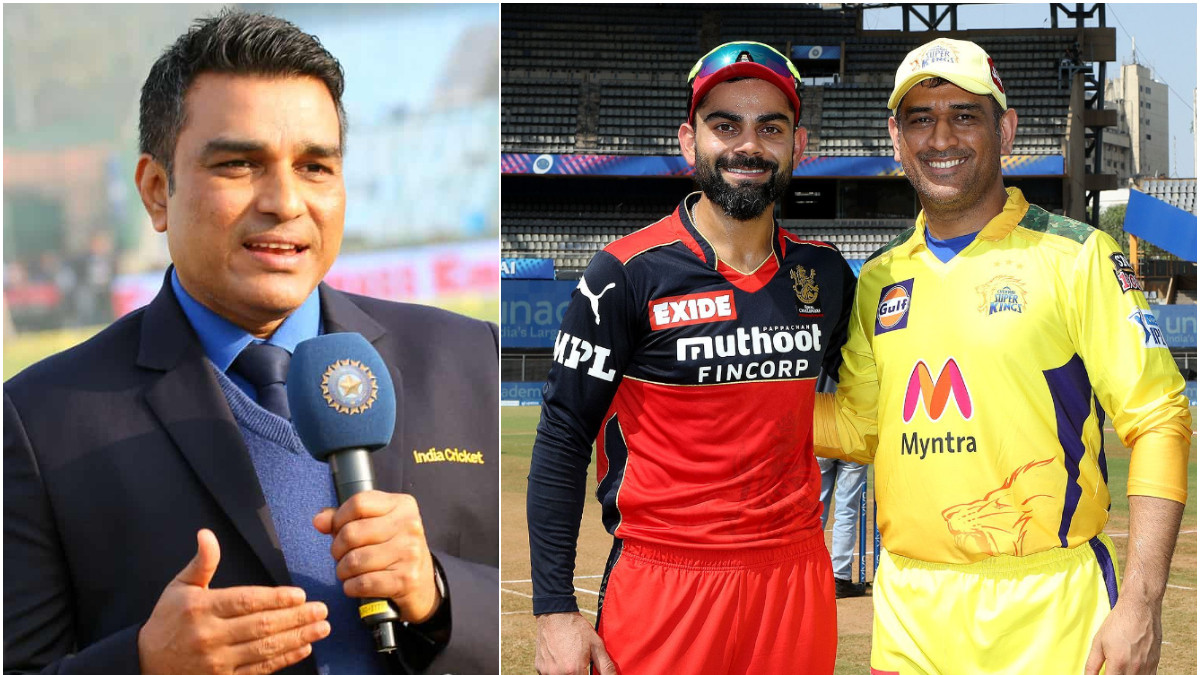 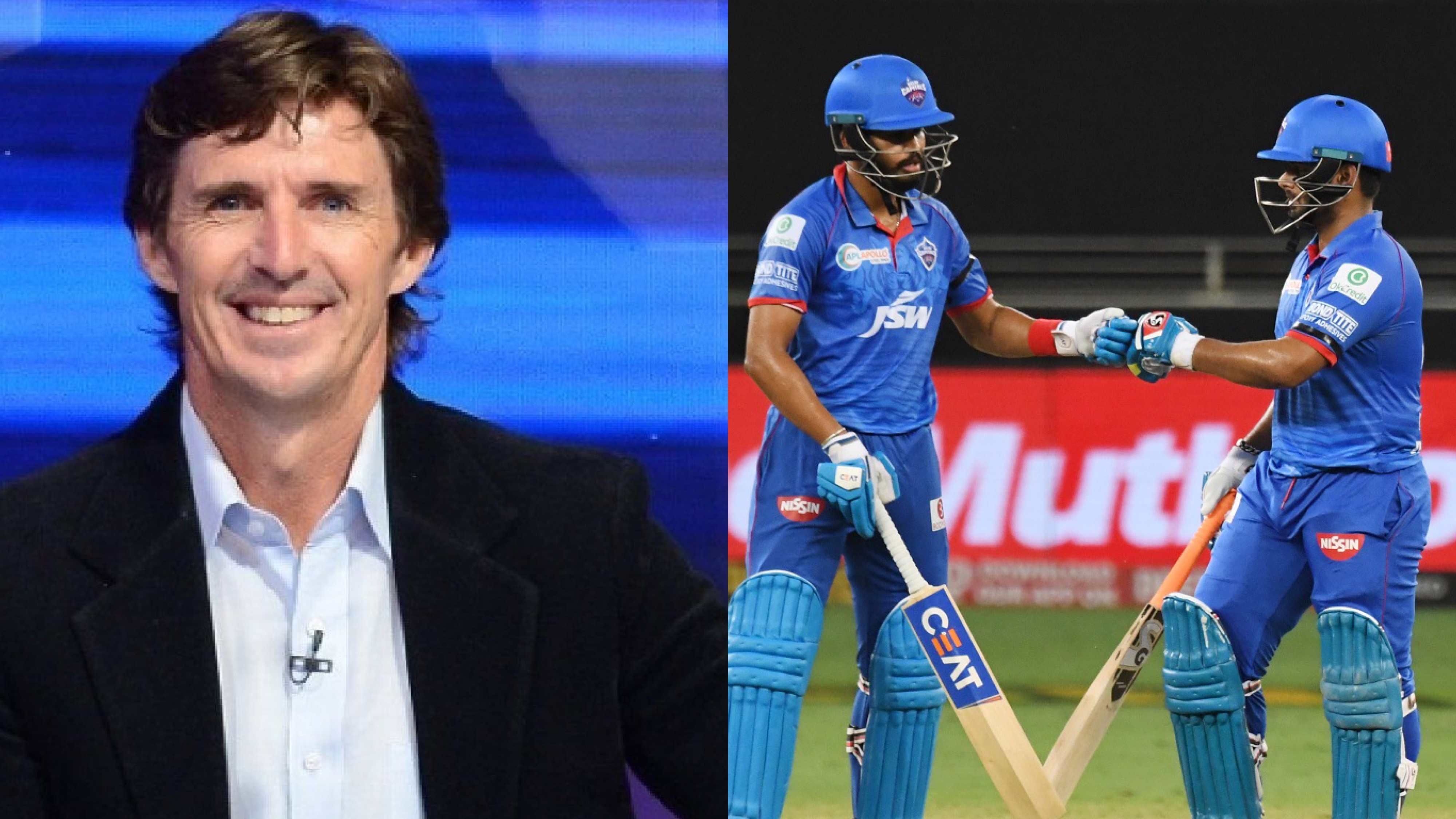 IPL 2021: Brad Hogg names DC player who can be a future leader for Team India 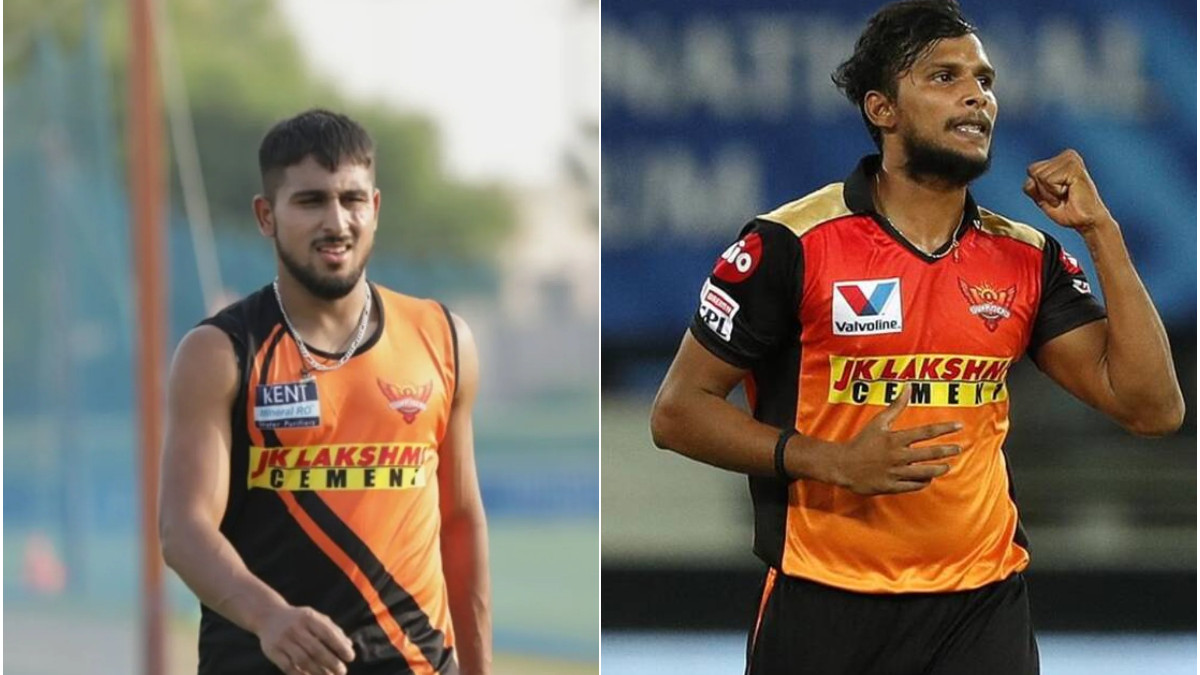