Fans reckoned MS Dhoni looks fitter than ever before in his new look. 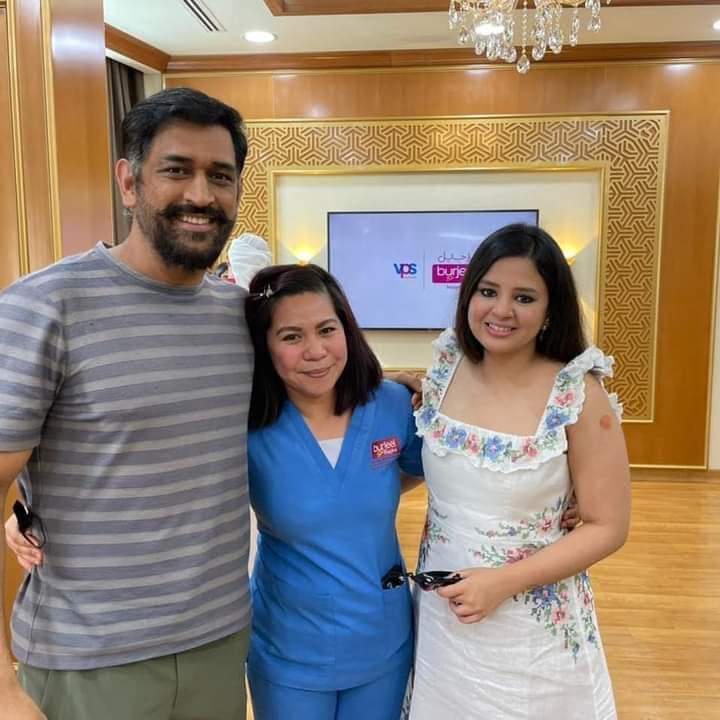 Former India skipper MS Dhoni, who even though is not quite active on social media, manages to make an impact on his fans just by his presence. That was the case when fans went crazy after seeing the wicket-keeper batsman sporting a new look.

There were a lot of fans on social media who found Dhoni to be as ‘fit’ as he has ever been as he was seen sporting a new beard. Images have emerged on social media which have taken the nation by storm and fans cannot get enough of seeing ‘Thala’ Dhoni’s new look.

"Aao aao captain sahab," Raina recalls his banter with Dhoni while facing each other in IPL

“MS Dhoni looks more fit in his latest picture,” a user wrote on Twitter, while another fan went on to write, “Fitter than ever before.”

Have a look at some Tweets from fans:

The recent look is the best MS Dhoni has ever sported ????????âť¤ď¸Ź@msdhoni | #MSDhoni | #WhistlePodu pic.twitter.com/U2H0DCok4M 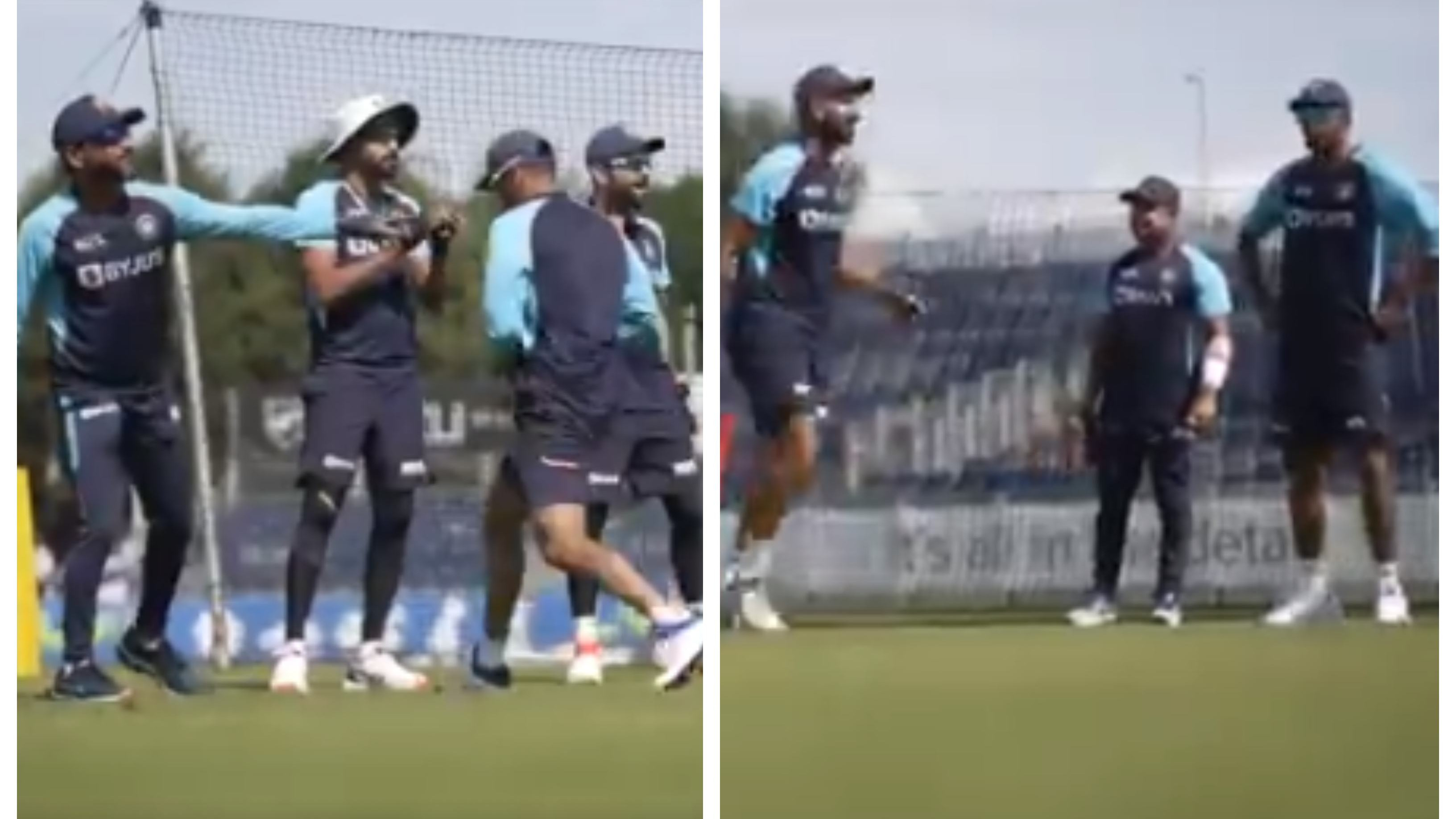 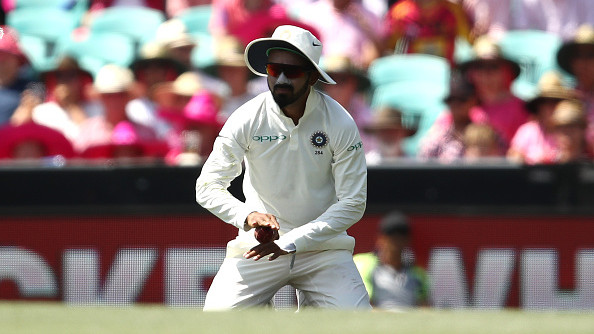 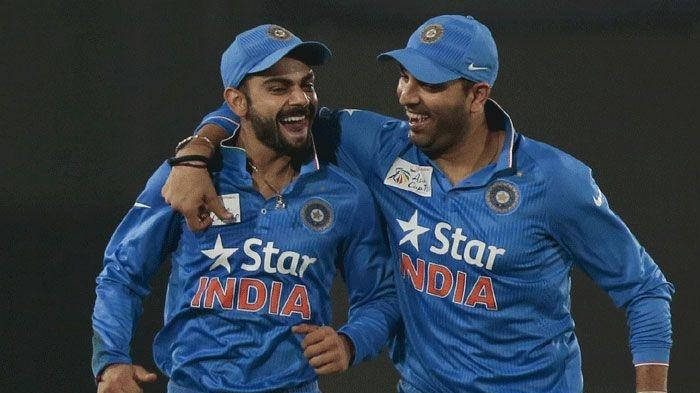 Virat Kohli became a legend at 30; saw his growth as a cricketer in front of me, says Yuvraj Singh