"Aao aao captain sahab," Raina recalls his banter with Dhoni while facing each other in IPL 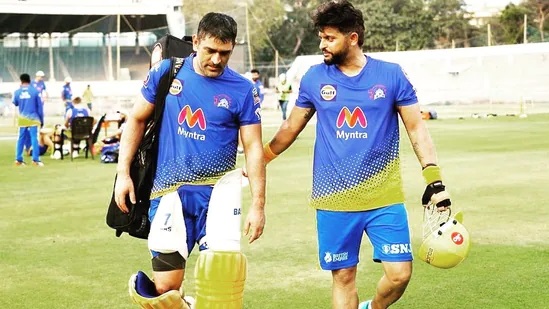 Former India batsman Suresh Raina and MS Dhoni have played together in the Indian Premier League (IPL), except for the years 2016 and 2017. Chennai Super Kings (CSK) was banned for a couple of years and Raina played for Gujarat Lions, while Dhoni was in Rising Pune Supergiant.

Raina recalled the on-field banters with Dhoni when Gujarat and Pune clashed in the IPL. Speaking to Gaurav Kapur on the 22 Yards podcast, as he talked about the mixed emotions when CSK players were divided into two teams and faced each other.

ALSO READ: "Every second day he was checking on me," Raina recalls Dhoni's support in his dark days

"Yes, there were mixed emotions. I remember we were playing in Rajkot and, Ashwin was bowling' McCullum was at the non-striker end; I was batting; Dhoni bhai was keeping; Faf du Plessis was standing at first slip. It felt like we were playing the Kanga League of my neighborhood! (chuckles)," he said.

Raina further spoke how Dhoni greeted him at the crease, "When I went in to bat, Dhoni bhai said, 'Aao aao captain sahab, aao', and I said 'Aare hai are hai bhai, zara peeche ho thoda!' (I am coming brother, move aside first!). This was all very fun," he added.

The 34-year-old later revealed another incident while playing for India against Ireland. Dhoni was carrying drinks for Raina in the middle, and the southpaw decided to have fun by deliberately asking for stuff.

"We had gone to Ireland in 2018 and enjoyed ourselves there after the matches. Dhoni bhai carried drinks for me there. At one moment, he thought that I asked for a lot of gloves and bats, so he brought the whole kit bag to the ground and said: 'Take whatever you want, don't call me again'. I think I was batting alongside Rahul and we both had hit fifties. He (Dhoni) said 'I won't come again, it's very cold out here'. (chuckles) I still said, 'Do one thing, bring a grip as well'. And he replied: 'Bohot bade waala hai tu, tu rukja, paani pi, mai leke aata hu'. So it was that kind of fun. I thought to myself that I'll take full revenge that day," Raina revealed.

(With Inputs of 22 Yarns Podcast) 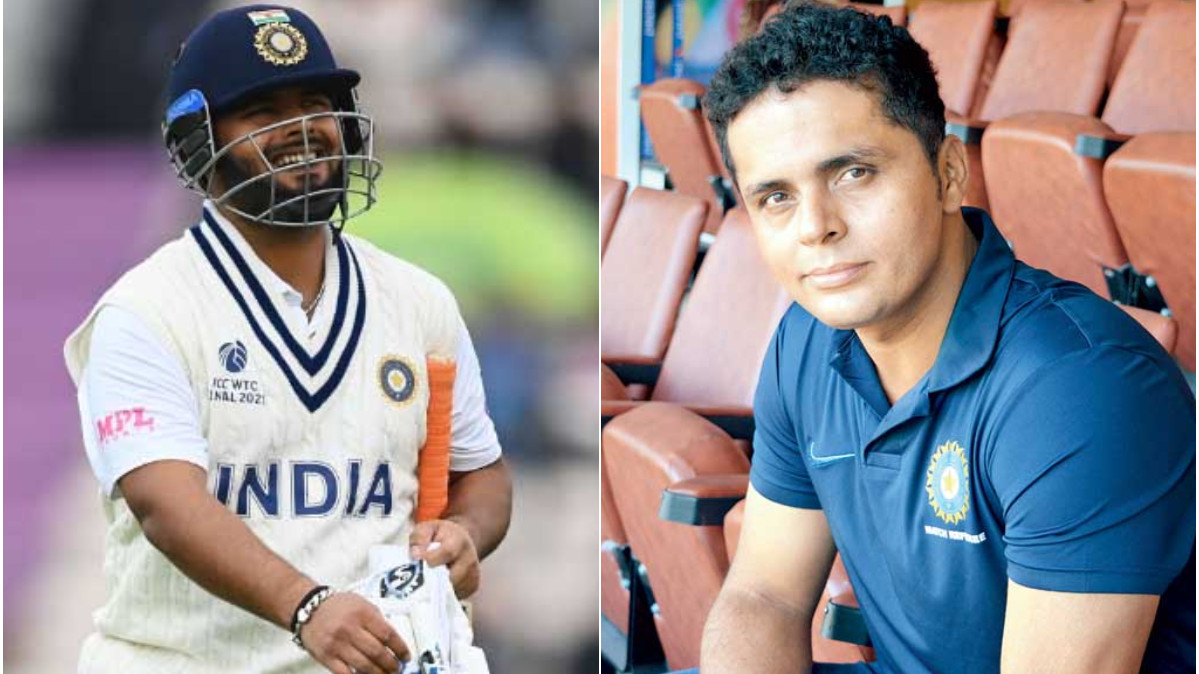 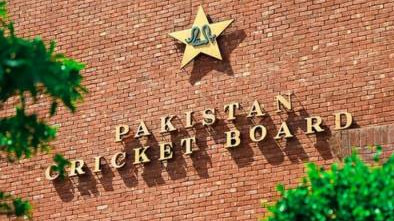 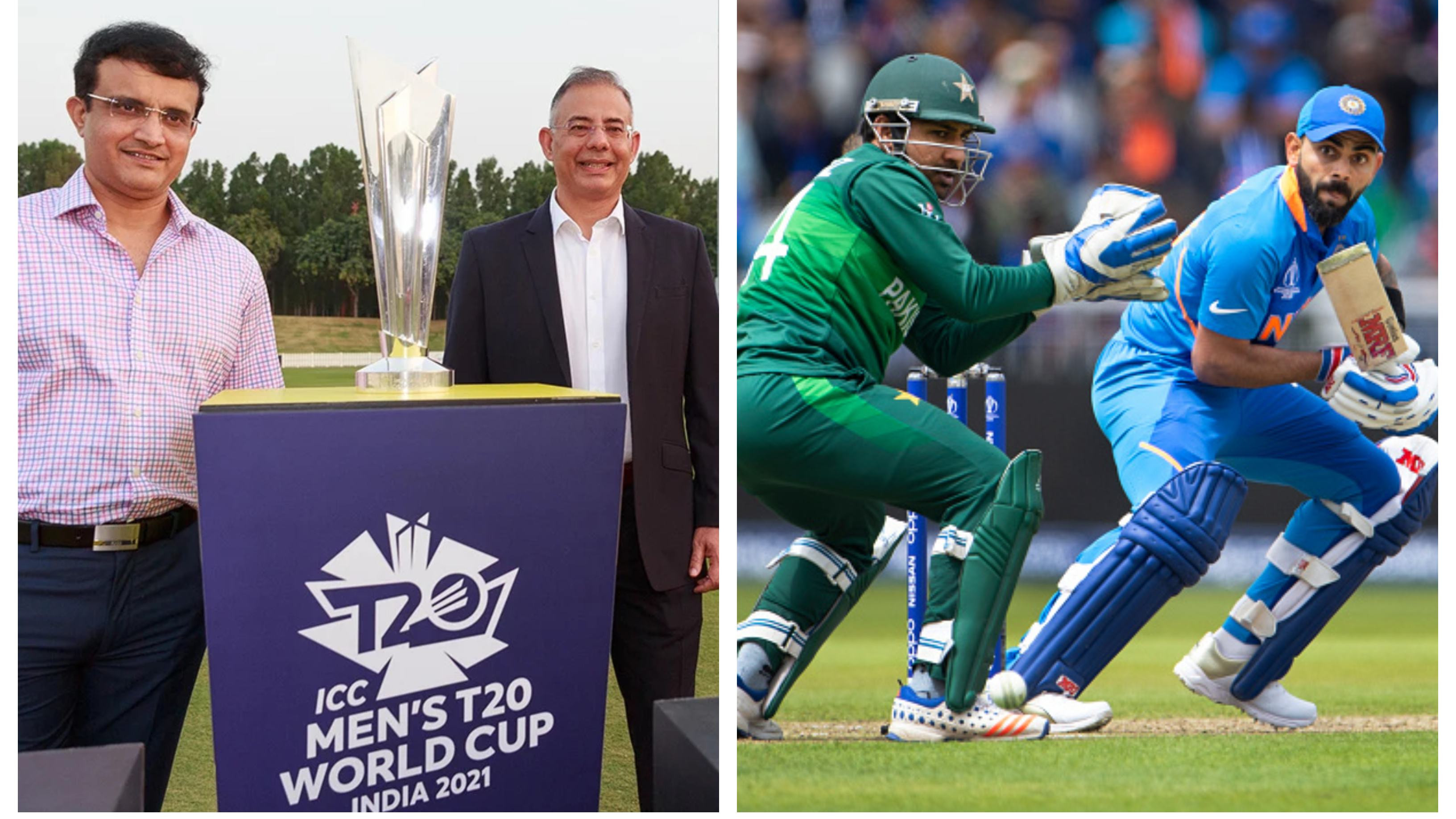