IPL 2021: No one will be able to snatch Orange Cap away from Shikhar Dhawan- Aakash Chopra 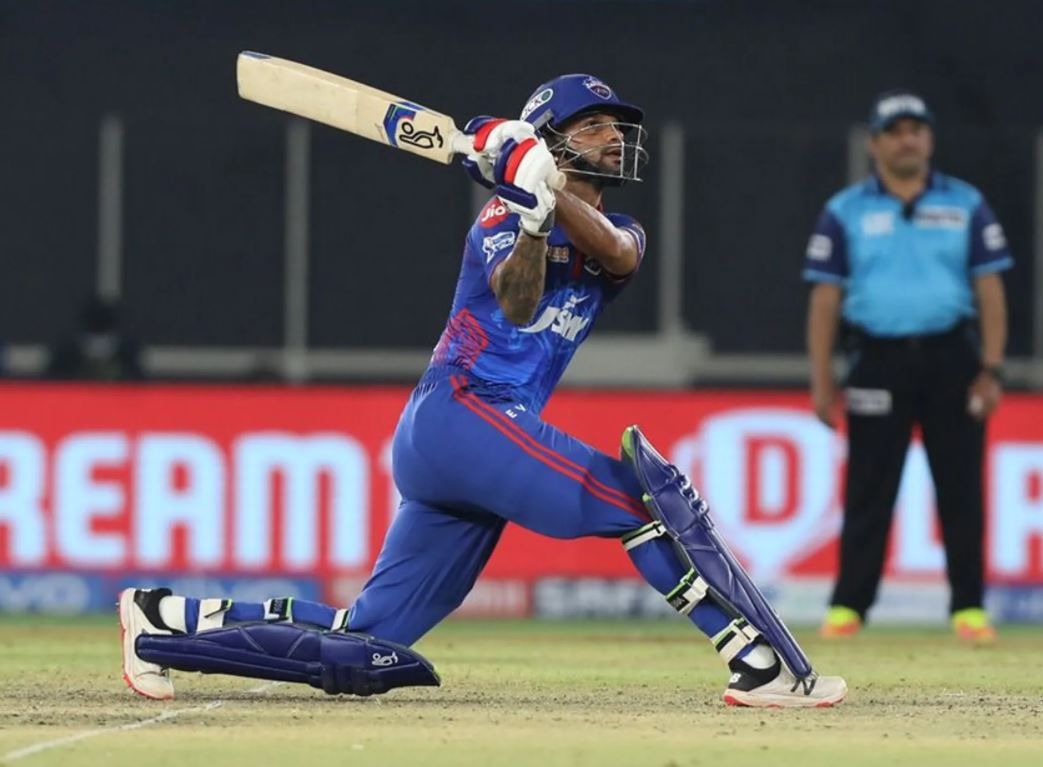 Delhi Capitals (DC) batsman Shikhar Dhawan is at his best with the bat as he regained the top spot on the list of leading run-scorers of this year’s edition of the Indian Premier League (IPL 2021) with his match winning knock of 69 runs off 47 deliveries against Punjab Kings (PBKS).

Former India opener Aakash Chopra who was highly impressed with the southpaw showered him with heaps of praises on Dhawan in the latest video on his YouTube channel.

“Shikhar Dhawan has activated beast mode. What we are seeing from him this year, we have generally not seen that. He tries to hit at the start if Prithvi gets out. If Prithvi is playing, he takes the back seat and allows him to hit,” Chopra said.

“As soon as Prithvi gets out, he changes his gear. He allows Steve Smith to play at run-a-ball to let him regain his form. And he stays there for a long while, he tries his best to stay unbeaten till the end which does not happen every time,” he added.

Chopra then pointed out the maturity shown by the Delhi-based batsman as he believes that Dhawan will be retaining the Orange Cap for the remainder of this ongoing tournament.

“His innings and his maturity, the way he has been batting, he is just sensational. This is the 2.0 version of Shikhar Dhawan, which started in the last IPL. The Orange Cap is on his head and the way he is playing, I feel no one will be able to snatch it away from him,” he said. 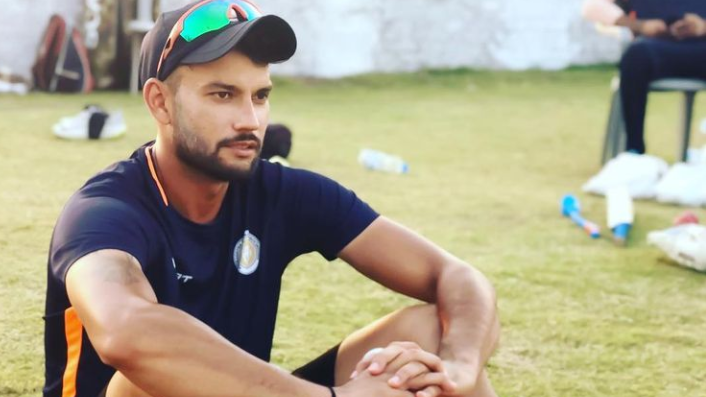 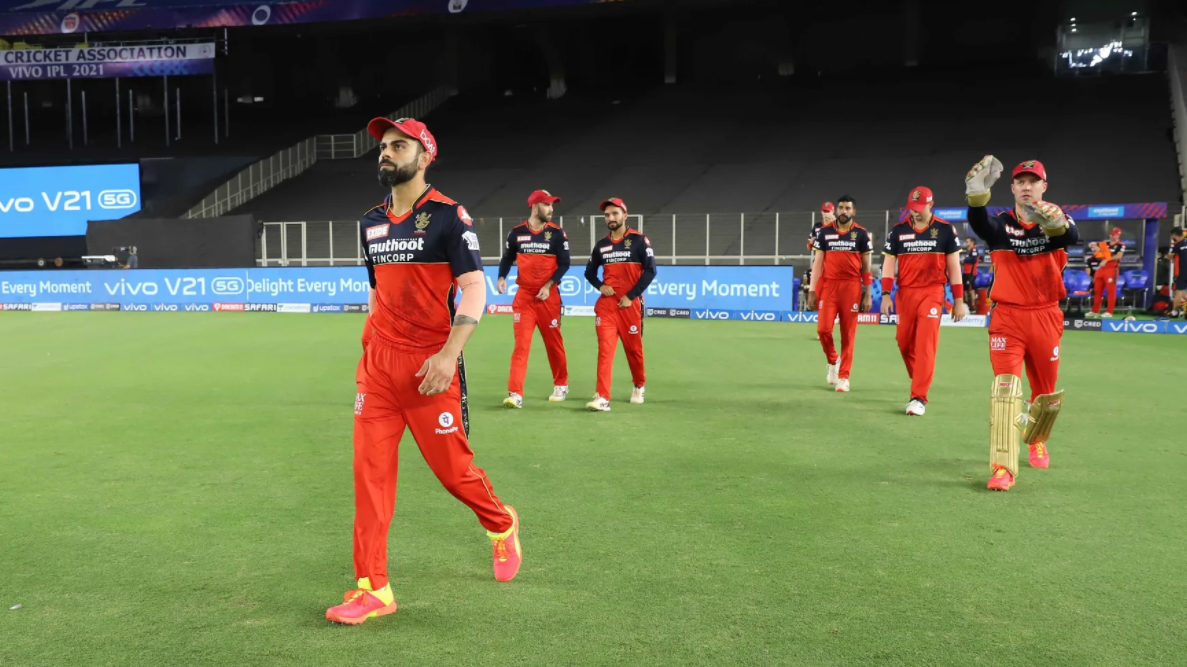 IPL 2021: RCB update their logo; urge fans to step out of the house with masks on 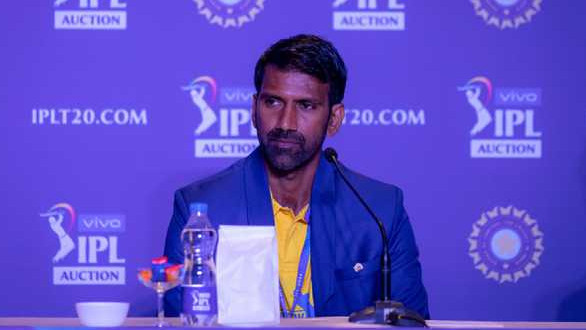