David Warner is the highest run-getter for SRH in IPL history. 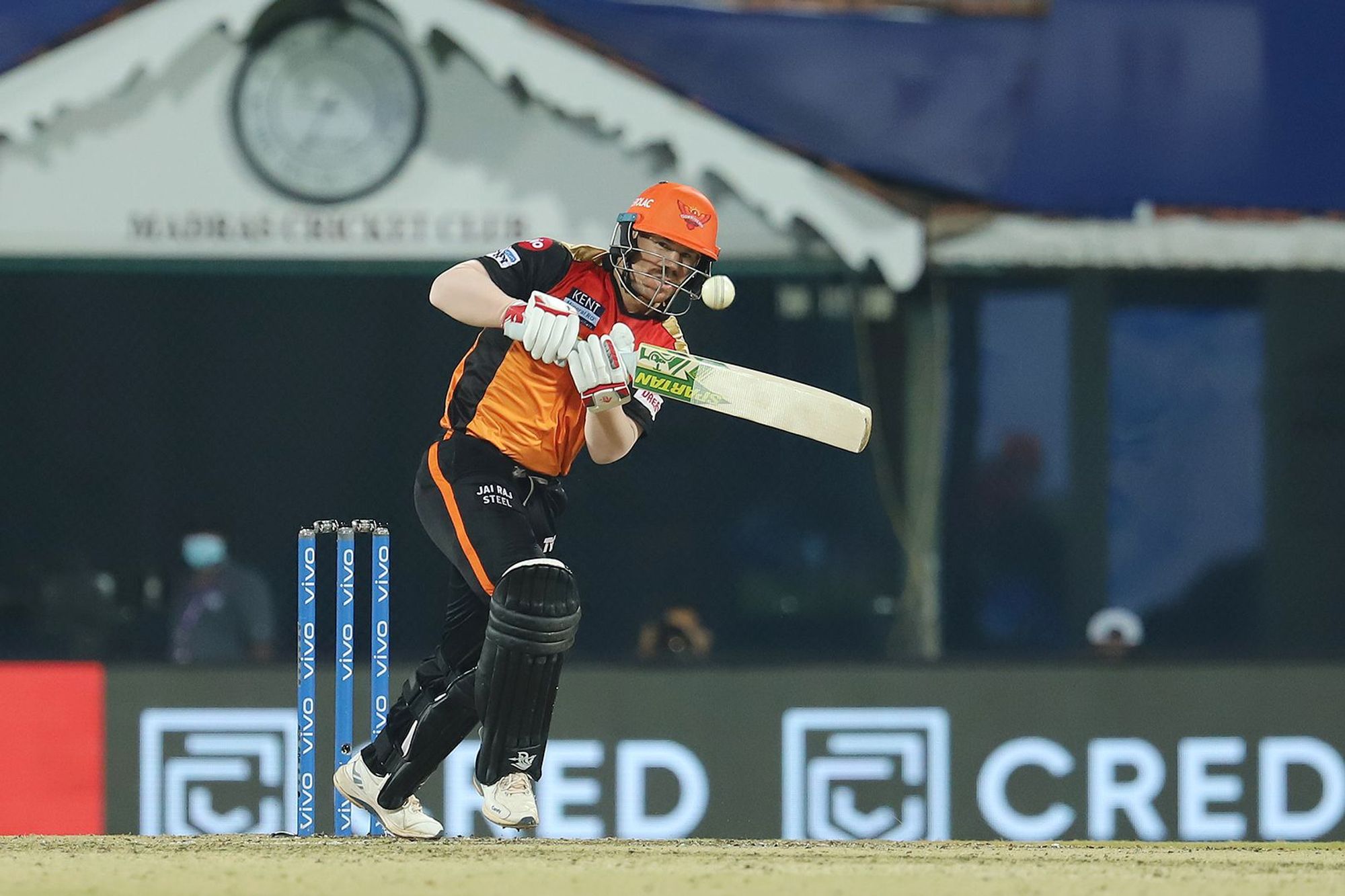 Ahead of their IPL 14 encounter against Rajasthan Royals (RR), SRH sacked David Warner as their skipper and was and subsequently dropped from the playing XI of their game against the Sanju Samson-led side.

The decision to strip off Warner from the captaincy came after they lost 5 out of their first-6 matches under the veteran Australia opener and dropped to the last position on the points table.

However, the move failed to make an immediate impact as Kane Williamson-led SRH side suffered a 55-run thumping against the Rajasthan Royals.

While talking to ESPNCricinfo, former SRH placer Dale Steyn speculated that Warner's statement about Manish Pandey might not have gone well with the selectors.

He argued that a captain needs to have a sense of "ownership" for his line-up and problems surface when it gets taken away.

"I don't know whether David may have questioned some of the decisions they had made. Maybe when Manish Pandey was left out, I heard him say something along the lines of 'It wasn't his decision' Sometimes management doesn't appreciate that."

“The captain of the team also needs to take ownership of this squad and know who is going out onto the field, and sometimes that gets taken out of their hands. I don't know,” Dale Steyn told ESPNCricinfo.

Steyn while calling SRH’s move to appoint a new captain understandable, said that it was strange to see David Warner getting dropped from the playing XI.

"It just seems like there's definitely something happening behind closed doors that the public are not aware of. It is strange that he's not still part of the playing XI it would be understandable if they want to change ownership in terms of the captaincy for next season (but) he's still a phenomenal batter,” he said.

IPL 2021: WATCH: Dale Steyn gets emotional after Shivam Mavi calls him his idol

Dale Steyn, who played 37 matches for SRH, further said that IPL 2021 could be the last time David Warner features for the franchise.

"I think this will be the last time we see David Warner in an orange army (Sunrisers) shirt," he concluded.

David Warner, however, is the highest run-getter for SRH in IPL history. The southpaw has amassed 5447 runs and has also won the Orange Cap a record three times. 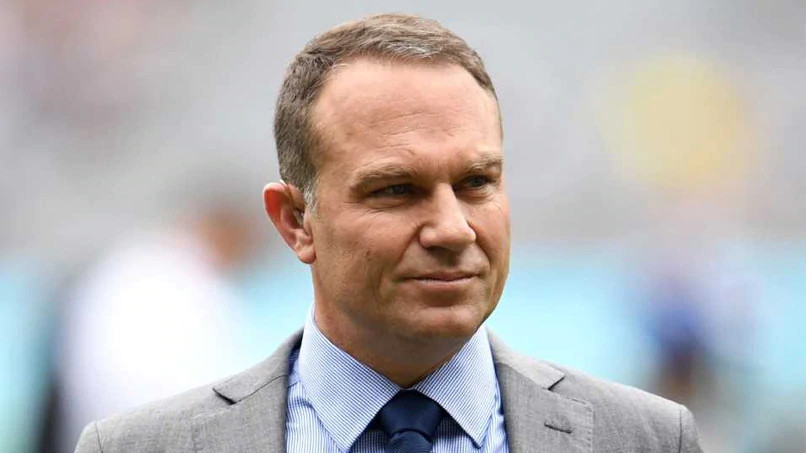 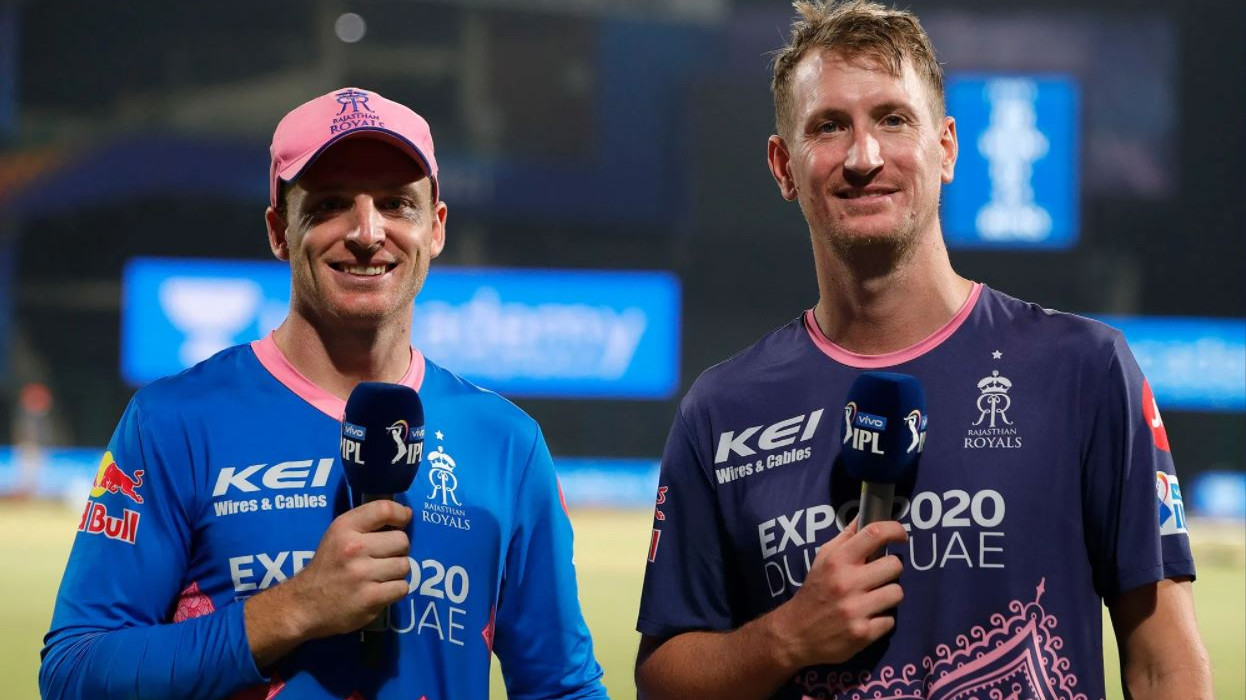 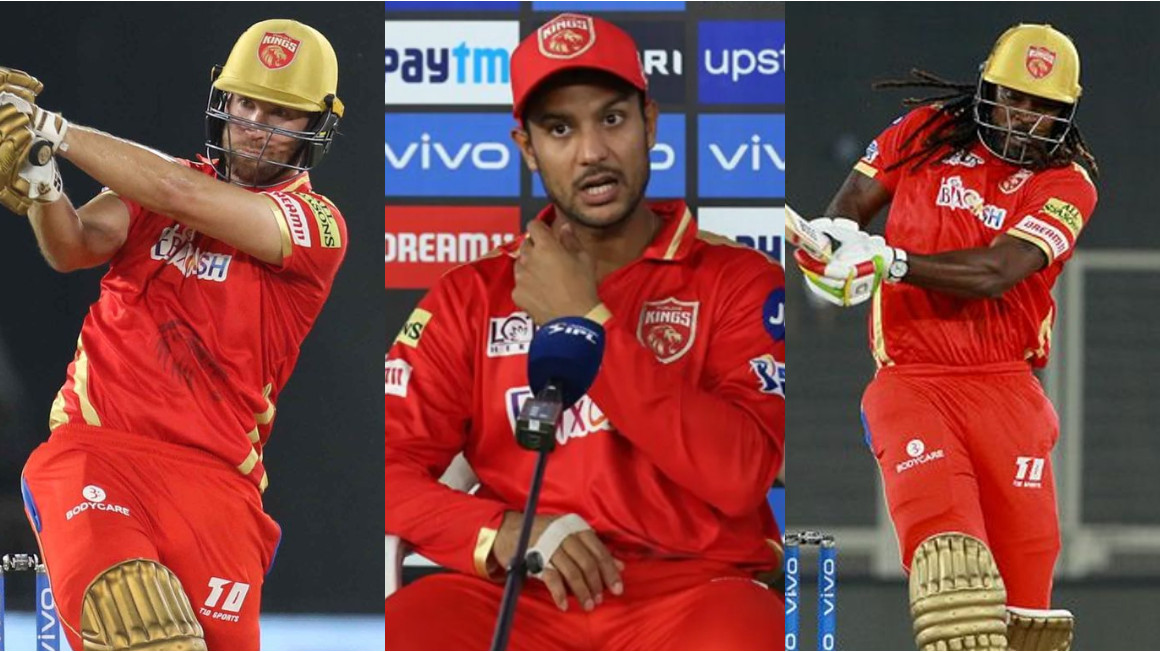