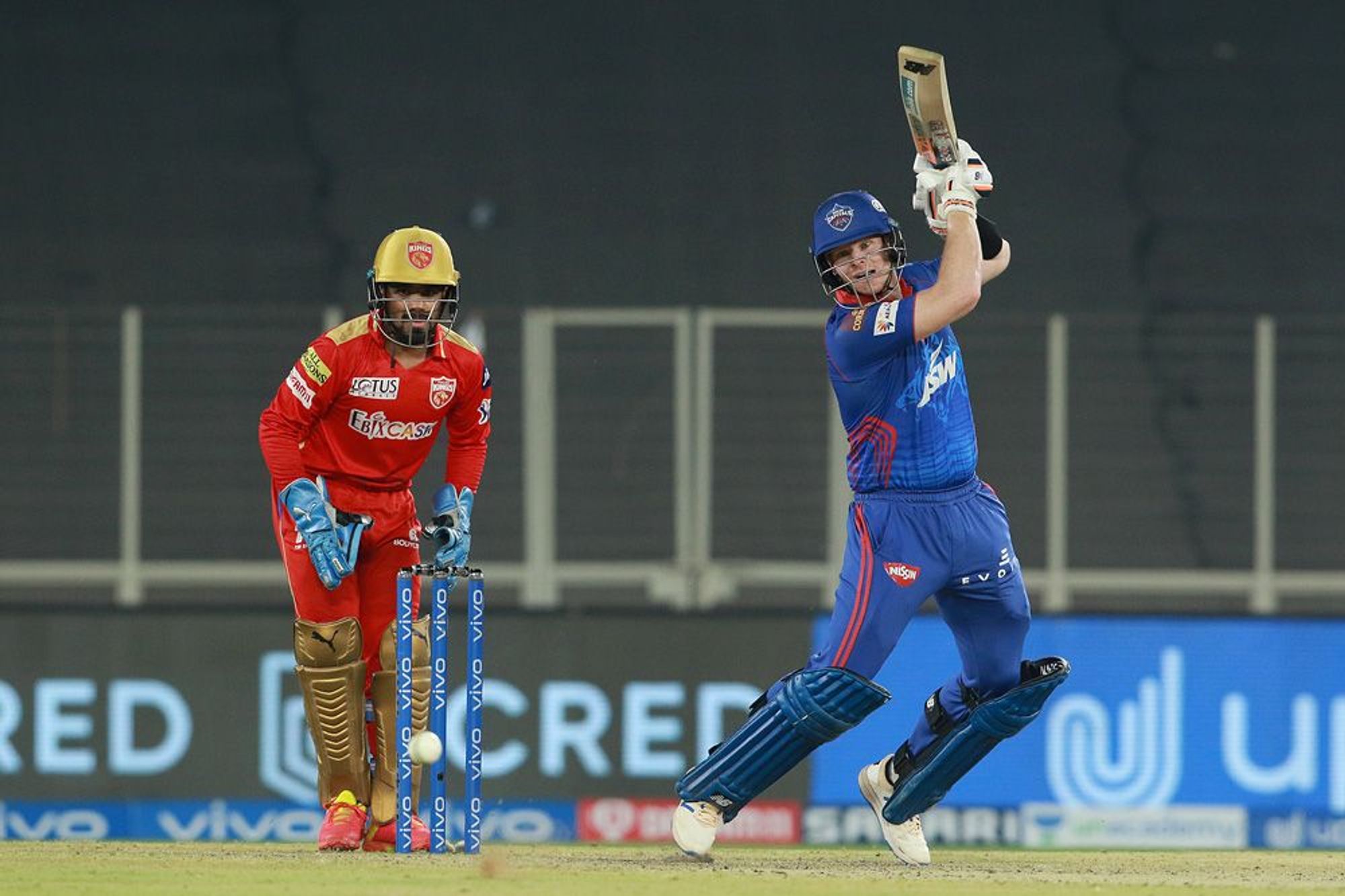 Former Australia captain Mark Taylor on Sunday (May 2) said he is surprised to see that so many of the Australian players have stayed back in India to fulfill their Indian Premier League (IPL) commitments in the ongoing T20 league amid severe COVID-19 outbreak.

He was particularly surprised with Steve Smith’s decision to stay back in India when the country is in a critical COVID-19 situation despite the world-calls cricket does not have “as big a contract as it probably should have been” for the ongoing IPL 2021.

Notably, as many as 14 Australian players along with some coaches and commentators are currently in India for the ongoing IPL 14 while Andrew Tye, Adam Zampa, and Kane Richardson returned home from the tournament after fresh COVID-19 cases hit record highs in the country.

As reported by Press Trust of India, Taylor said on “Channel 9”: “I was a little surprised that so many of the Australians went over there. If you’re Pat Cummins, he’s on something around (Rs 15.5 Crore), so that’s very hard to knock back for six weeks of playing cricket.”

He added, “Steve Smith was an interesting one because his contract was about Australian dollars 350,000 (Rs 2.2 crore with Delhi Capitals), which is not to be sneezed at but for a guy like Steve Smith, it’s not as big a contract as it probably should have been. I was surprised he decided to go.”

The former captain also reacted to Chris Lynn’s suggestion to Cricket Australia that the board should arrange a chartered flight to bring back players at the end of the ongoing IPL 14.

Taylor said, “I think Chris Lynn’s comments were very rich, absolutely. The 10 percent Cricket Australia does receive from a player’s contract over there surely has got something to do with actually providing the cricketer with some coaching, education along the way to become an IPL-worthy cricketer.”

However, he feels most of the Australian players and coaches seemed comfortable at this point in India. He added, “Ricky Ponting is over there, Shane Warne, Brett Lee there. Good mates of mine, Brad Haddin, Trevor Bayliss are coaching over there. I haven’t heard much from them apart from that, they’re there to see (out) the end of the tournament.”

He signed off by saying, “A lot of the players have actually said they feel comfortable in the bubble they’re in; but what they would like once the tournament’s over. I think the Australian players and coaches are hoping that they’ll get home ASAP. That is what they’re after at this stage.” 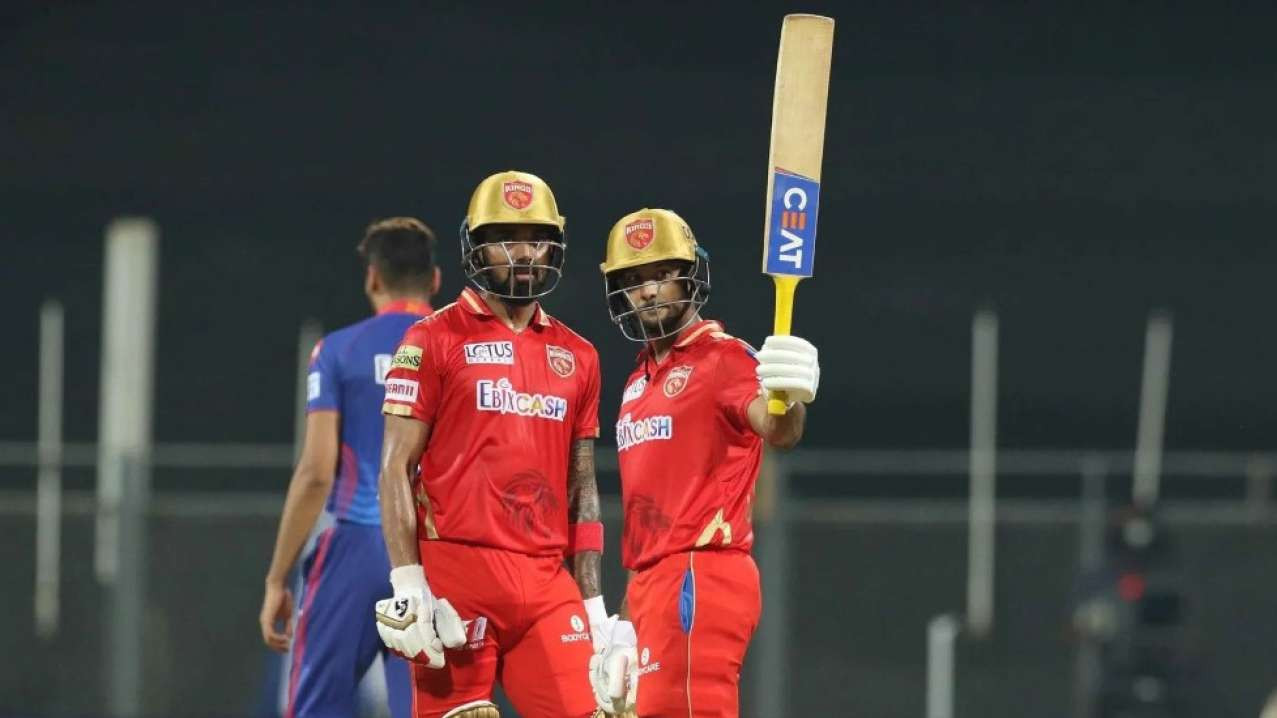 IPL 2021: Mayank Agarwal informs â€˜KL Rahul is going for surgeryâ€™, hoping for his quick return in the side 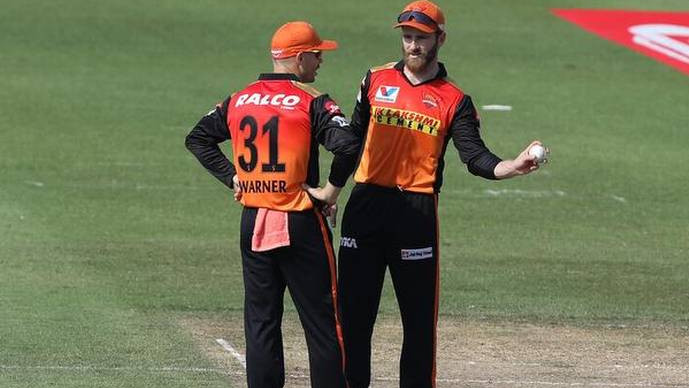 IPL 2021: â€˜He is a world-class playerâ€™, Williamson hints at including Warner in SRHâ€™s playing XI 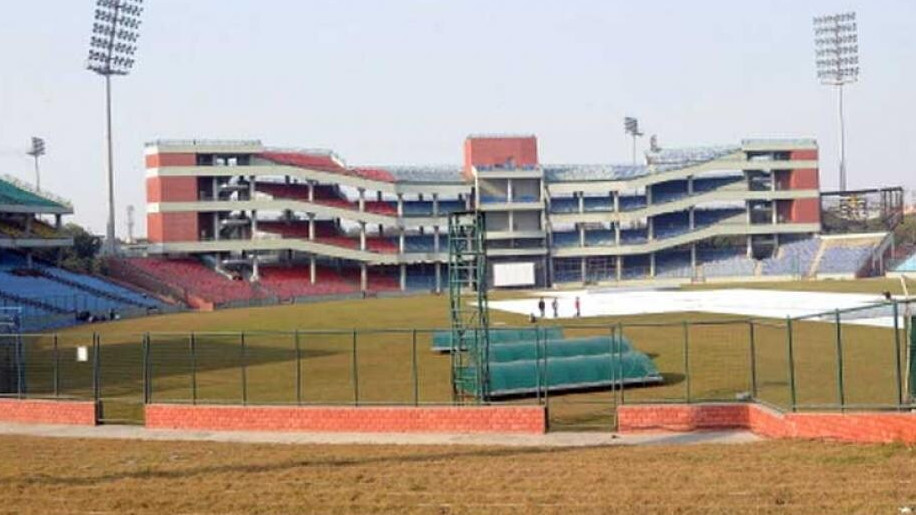