IPL 2021: Alastair Cook will finally stop telling me he has one T20 hundred more than me- Jos Buttler

Jos Buttler scored his maiden century in T20 cricket as RR won over SRH by 54 runs. 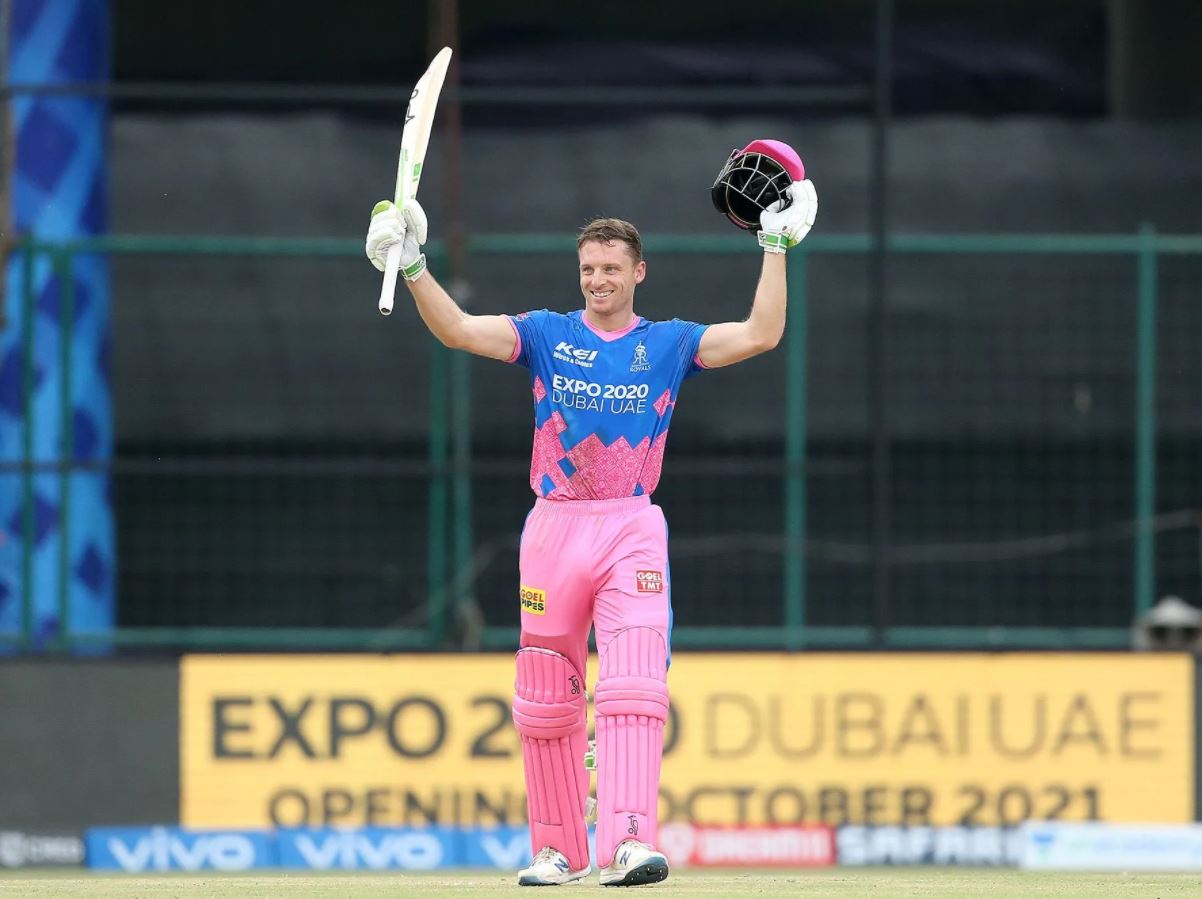 Rajasthan Royals (RR) had a great game against Sunrisers Hyderabad (SRH) in match 28 of the ongoing Indian Premier League (IPL 2021) as the former registered a 55-run win and got the valuable two points at the Arun Jaitley Stadium in Delhi.

It was a Jos Buttler show in Delhi as the Englishman scored his maiden century in T20 cricket and took his team to a 220 in their quota of 20 overs. Buttler’s knock of 124 runs is also the highest score by an RR batter in IPL history.

While talking to the broadcasters in mid-innings chat, Buttler said, “Really enjoyed it, Great to spend time out there and have fun. I didn’t find it easy at the start. I haven’t been feeling at my best form for a while now. So a little bit of a struggle and just acceptance. I just tried to hang in there.”

“At times I have been guilty of trying to get back into form too quickly and not give myself a chance. I just got better as the innings went on,” he added.

When asked about his tactic against SRH’s Rashid Khan, the right-hand batsman said, “The mindset against Rashid was to just try and stay out there. He’s had my number for a long time, so thankful to not get out to him.”

After some serious cricket chat, on a lighter note, the England batsman revealed that his former England teammate Alastair Cook can no longer tease him about having a century in the shortest format.

“I finally will have Alastair Cook stop telling me that he has got one T20 hundred more than me,” the Englishman said.

After a comfortable win over SRH, the Rajasthan-based franchise will be taking on Chennai Super Kings (CSK) on Wednesday (5 May) at the same venue in Delhi. 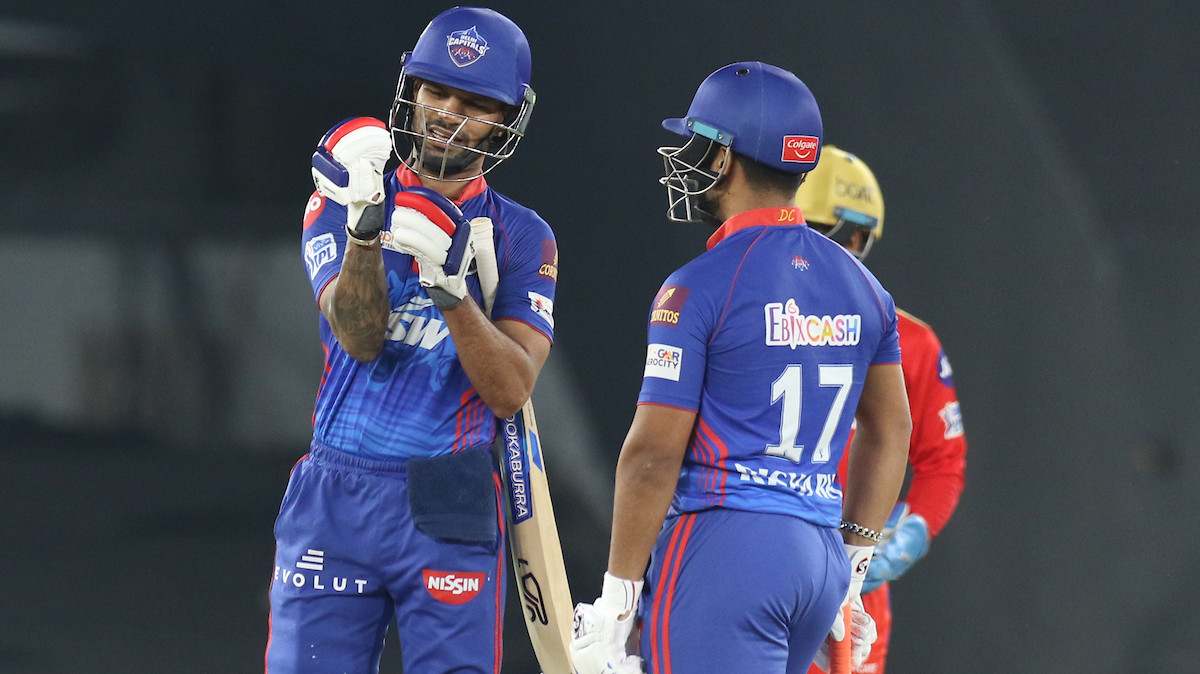 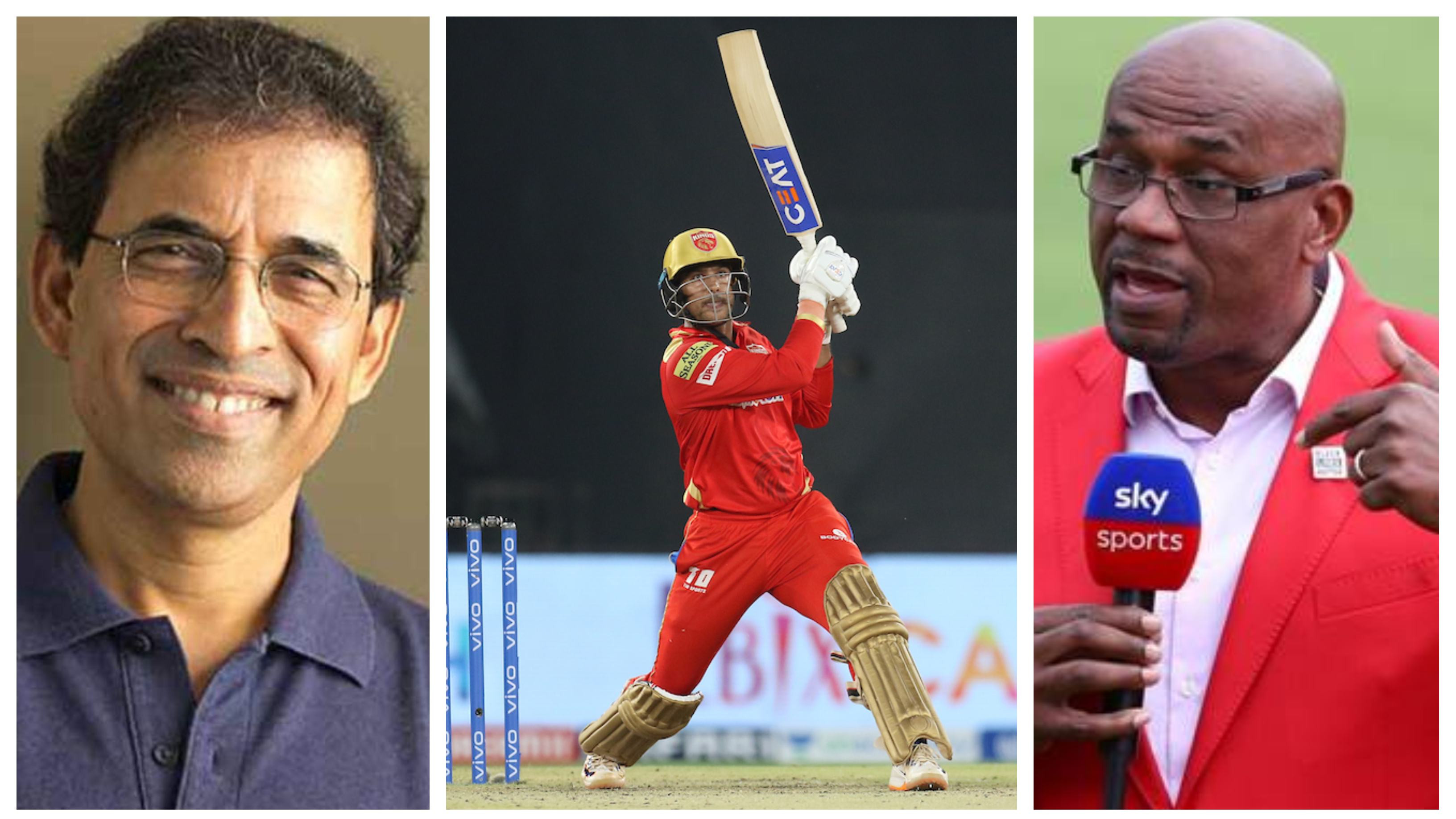 IPL 2021: Cricket fraternity reacts as Mayank Agarwal misses his century by a run against DC 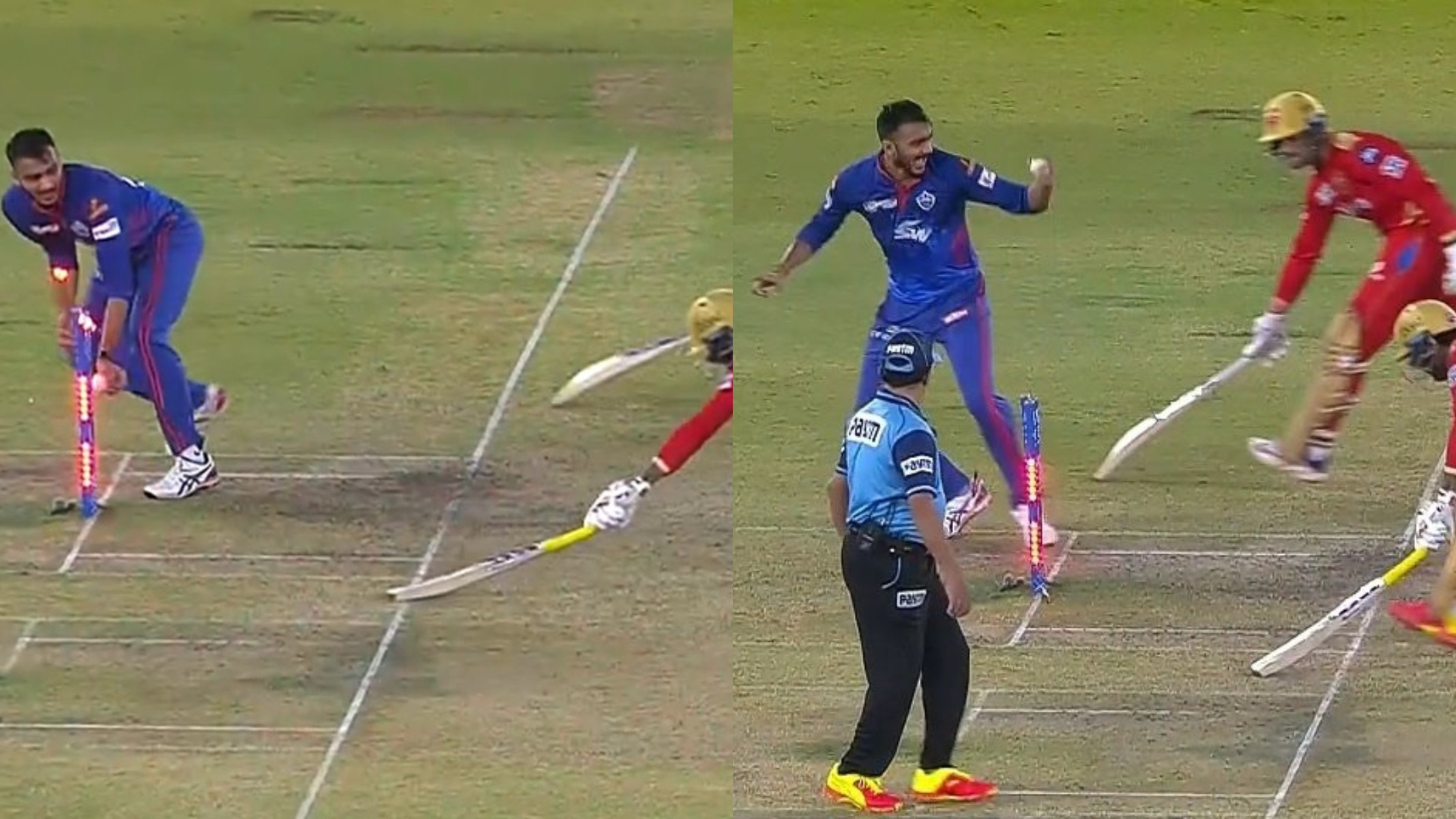 IPL 2021: WATCH- Deepak Hooda gets run-out in hilarious fashion as both batsmen end up at the same end