IPL 2021: WATCH- Deepak Hooda gets run-out in hilarious fashion as both batsmen end up at the same end

Mayank Agarwal wanted a run, Hooda didn't and he paid the ultimate price. 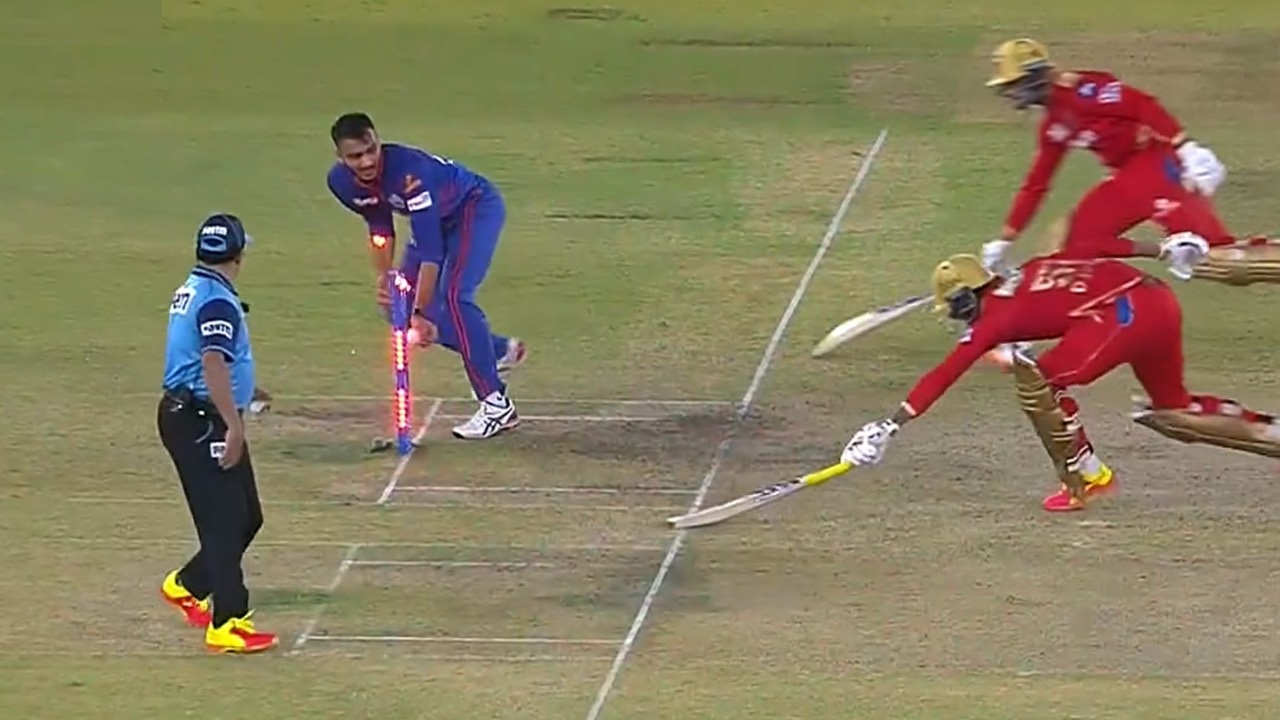 The ongoing 29th match of the IPL 2021 between Punjab Kings (PBKS) and Delhi Capitals (DC) saw one of the most bizarre and funniest run-outs ever seen in Indian Premier League (IPL) history.

Punjab Kings were put in to bat first after Delhi Capitals captain Rishabh Pant won the toss and chose to bowl first. DC went in unchanged, while PBKS made two changes as KL Rahul was replaced by Mayank Agarwal, who also made his IPL captaincy debut. Dawid Malan made his IPL debut as well.

PBKS found it difficult to negotiate DC bowlers as Prabhsimran Singh fell for 12 runs and Chris Gayle got out for 13. David Malan and Mayank Agarwal steadied the ship a bit with a 52-run partnership for the third wicket.

However, Malan fell to Akshar Patel for 26, and then in a bizarre way, Deepak Hooda also followed him for 1 run.

The incident happened on the 3rd ball of the 14th over bowled by Akshar. Mayank hit the full ball towards covers and set off for a quick single. However, he doesn’t get the same enthusiasm from Hooda at the other end, as Shimron Hetmyer is after it and dove to cut the ball.

Hetmyer flicked the ball to Akshar, while both Hooda and Agarwal were at the same end, the bowling end. Akshar removed the bails and replays showed that batsmen hadn't crossed on the pitch, because Hooda was always running backward. He was also found short of the crease when Akshar broke the stumps and was given his marching orders. 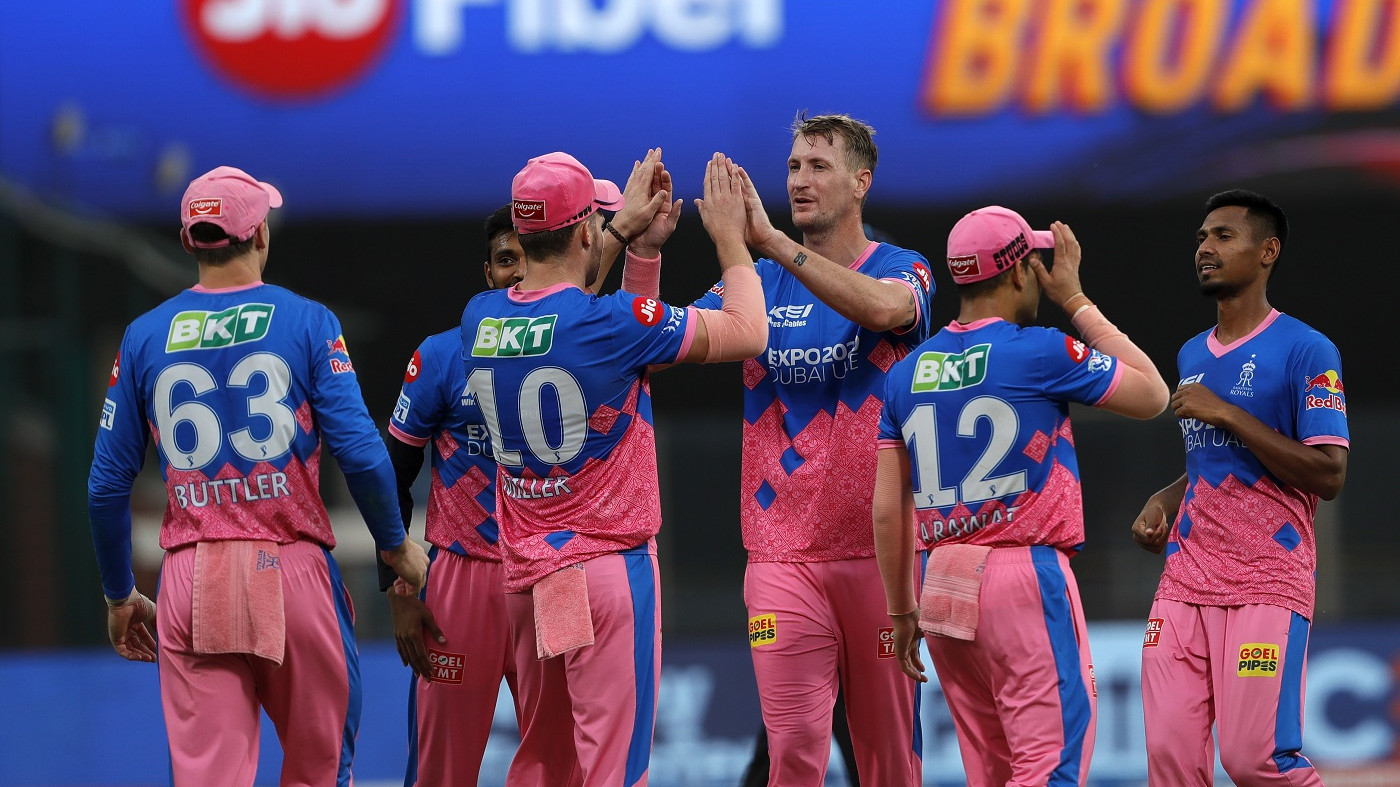 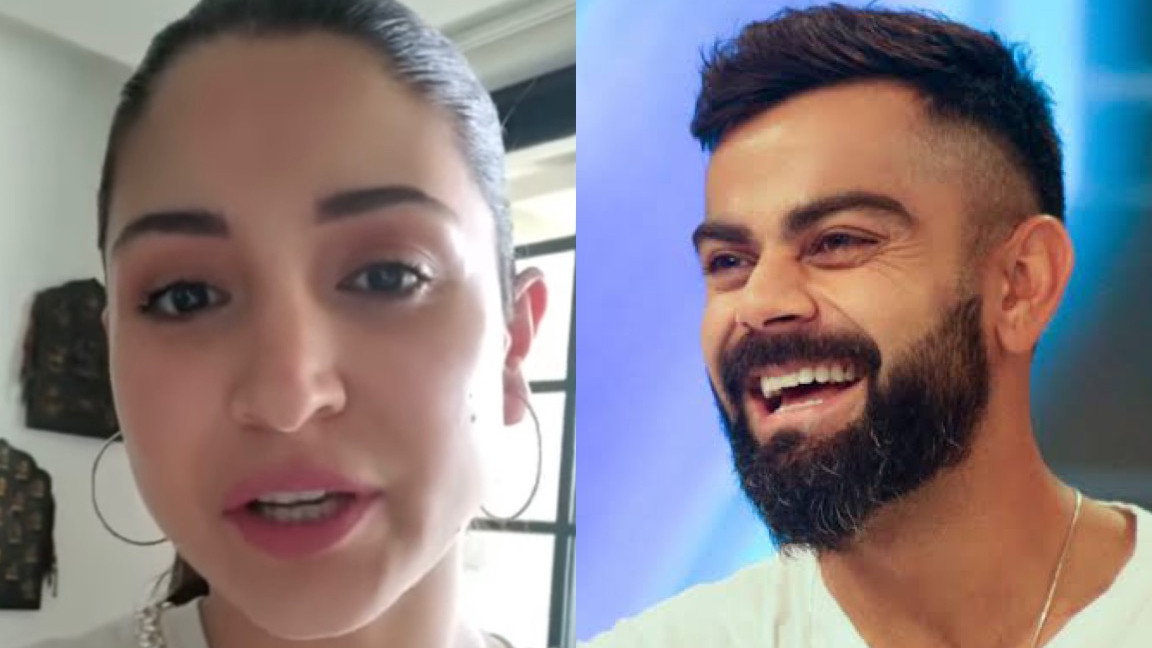 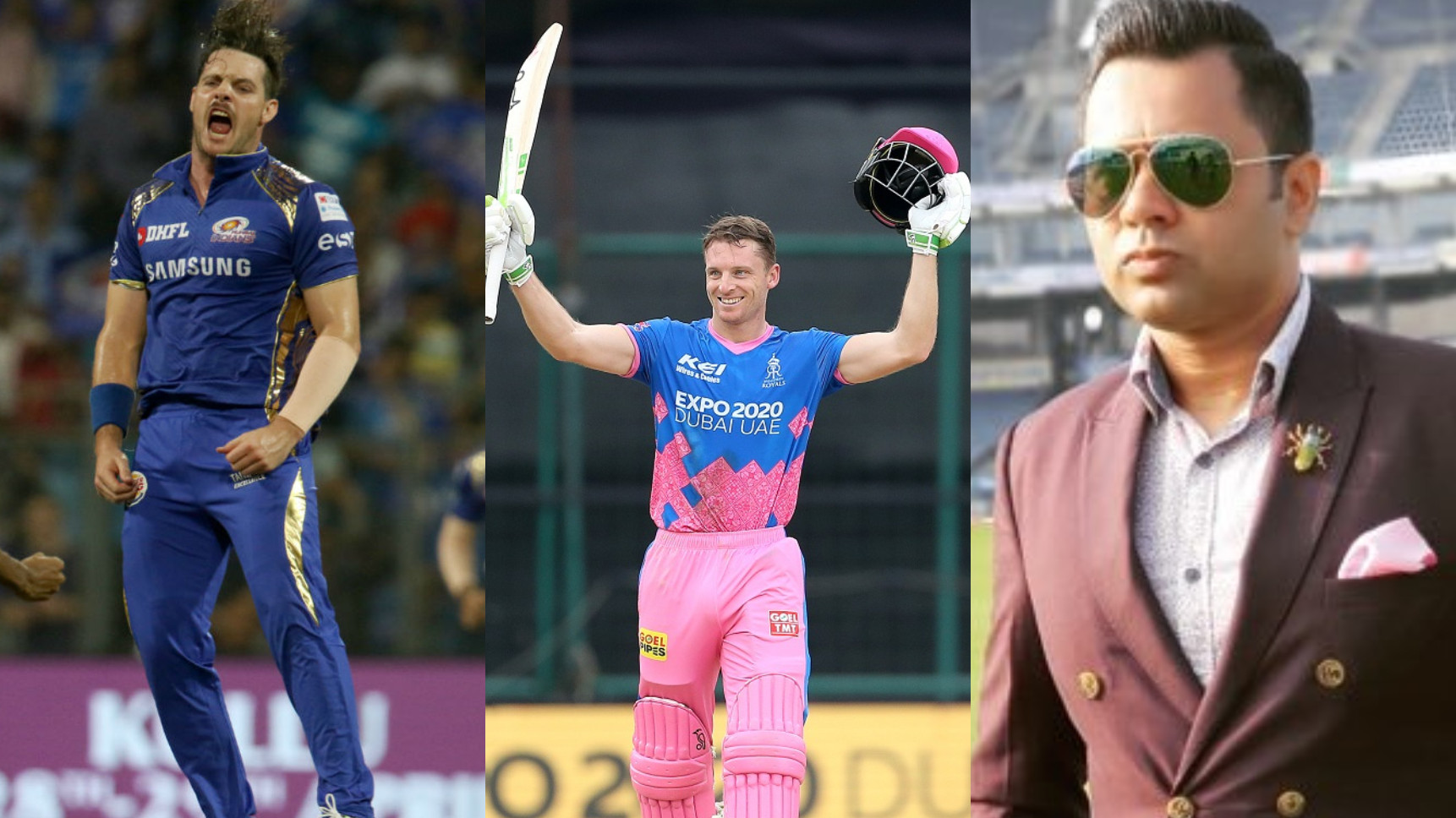