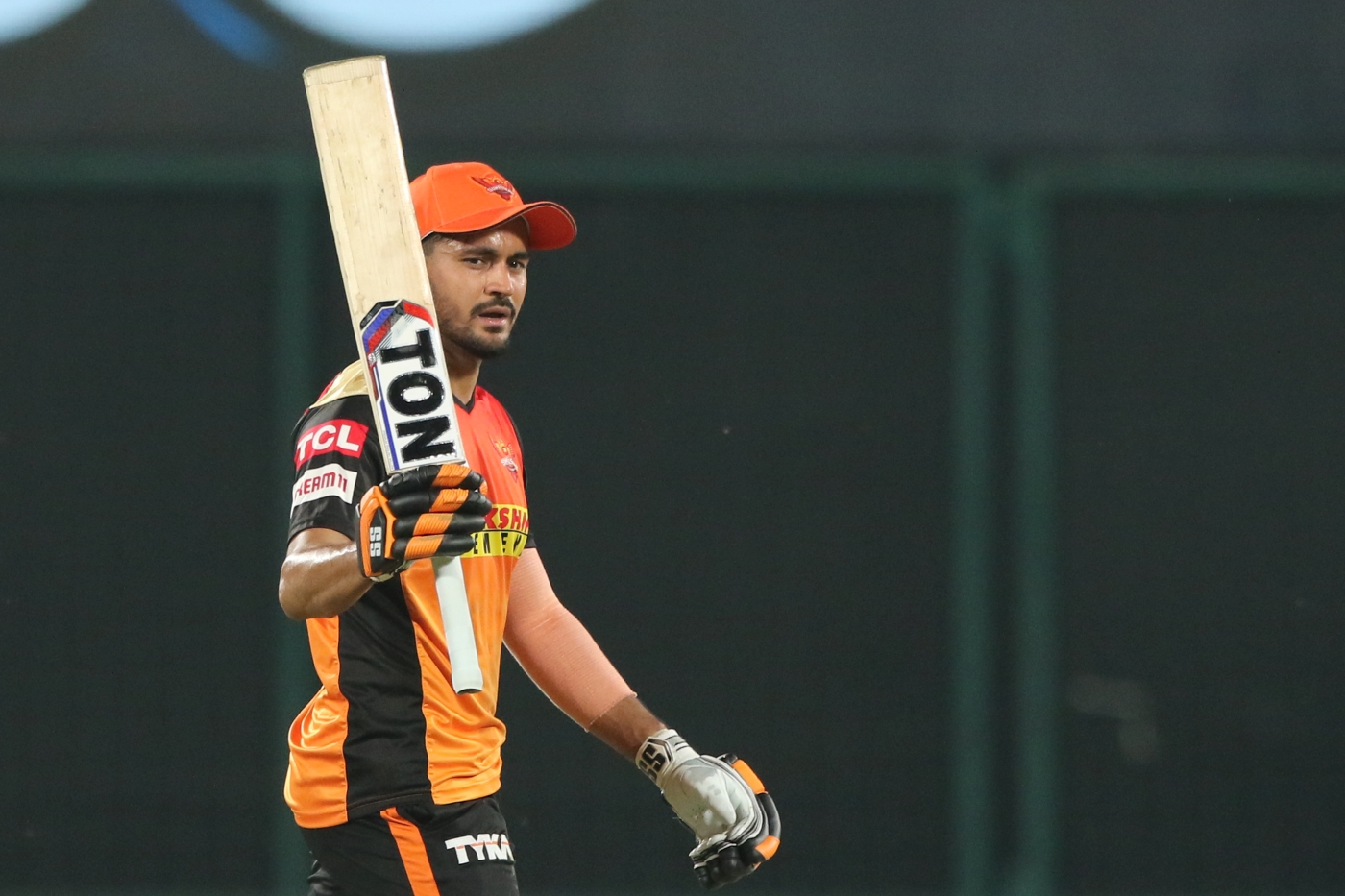 Sunrisers Hyderabad (SRH) head coach Trevor Bayliss revealed that it was the selectors' decision to drop Manish Pandey from the playing XI for the last few games in the ongoing Indian Premier League (IPL 2021) after SRH’s heartbreaking loss to Chennai Super Kings (CSK) on Wednesday (April 28).

Manish was dropped from the Sunrisers Hyderabad (SRH) playing XI after the right-handed batsman failed to get going in the first few games of the 14th edition of the ongoing IPL 2021, although, he was recalled for Wednesday’s clash against Chennai Super Kings (CSK).

He played a gutsy knock of 61 runs off 46 balls Wednesday on his comeback, but that was not enough for SRH to beat CSK at the Arun Jaitley Stadium in Delhi, as Hyderabad lost the IPL 14 game to Chennai by 7 wickets.

Read Also: IPL 2021: “I take full responsibility for the way I batted," says David Warner after SRH's loss to CSK

Bayliss said after the CSK vs SRH game: “Yes, that was certainly the selectors' choice. It was felt that that wicket (Chepauk) didn't suit Manish with the ball stopping and spinning.”

The coach further added, “But he would come back into the calculations on a wicket like here in Delhi, and he showed tonight what a good player he is. Hopefully, from here on in, if the wickets are going to be similar, we know what sort of damaging player he can be.”

Meanwhile, David Warner played a sluggish knock of 57 off 55 balls, resulting in the SRH deprived of 20-30 runs as Hyderabad posted 171/3 in 20 overs and Bayliss admitted it hurt the side against CSK. 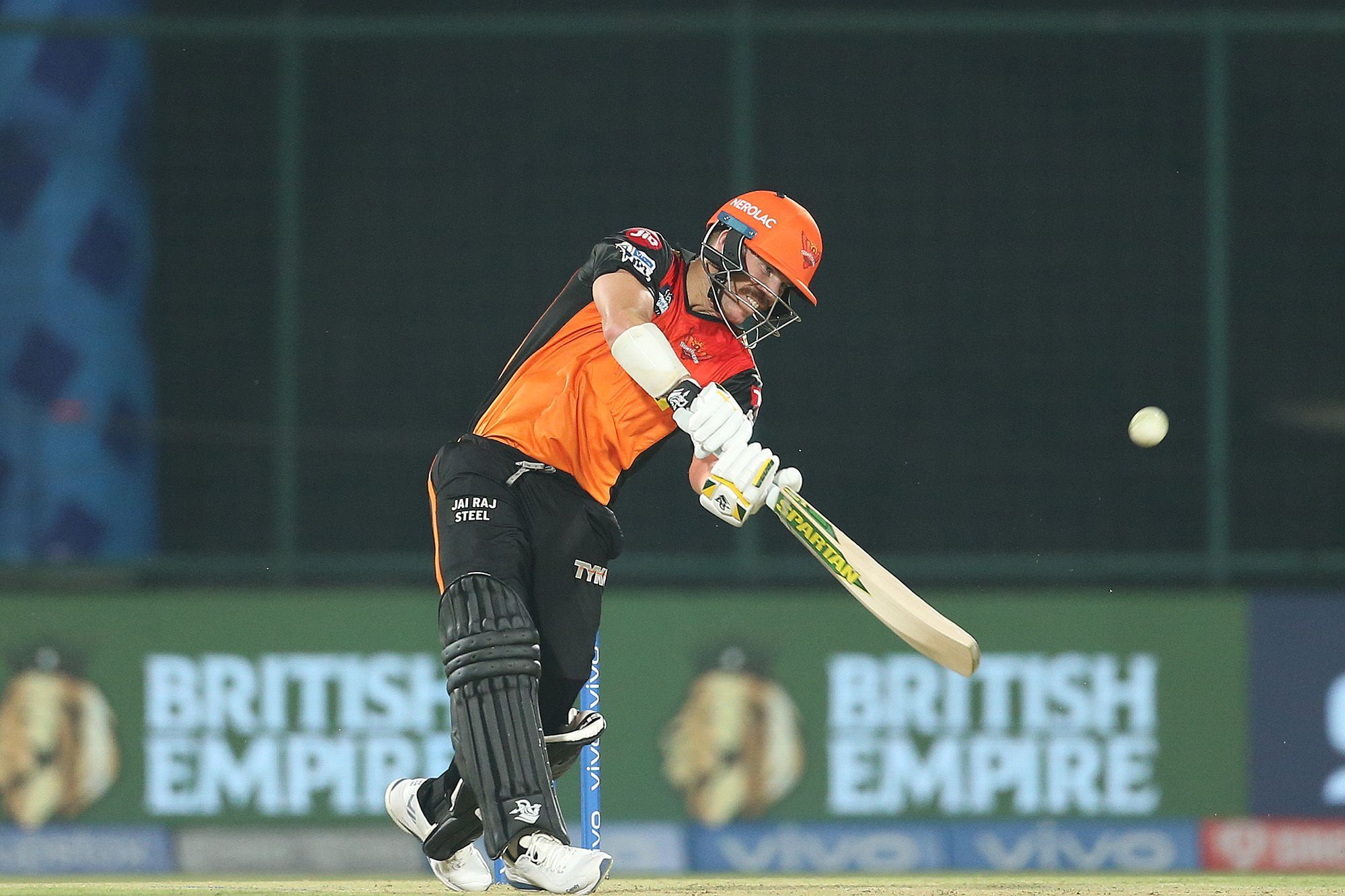 Reacting to Warner’s knock, the SRH head coach pointed out: “Yeah, look I think, David will be the first to admit that he struggled to hit the gaps. He hit a lot of balls to the fielder today. With a player like David, it doesn't happen a lot. But tonight it did and it hurt a bit.”

Bayliss further added, “The other guys batted really well and the team effort got us to 171, which wasn't quite enough on this surface. Also, CSK bowled and batted quite well.”

Read Also: IPL 2021: ‘We are lucky to have him right now in his prime’, Stephen Fleming in awe of Ravindra Jadeja

With the latest defeat against CSK on Wednesday, SRH has now lost five games and is at the bottom of the points table with only two points in six matches in the ongoing IPL 2021.

On SRH’s journey so far in the IPL 14, the coach said: “The first four matches have been lost by only 10 runs. Just got down to one or two small drop catches here and there, misfield, few poor or bad overs. Obviously, tonight we got beaten fairly well.”

Bayliss signed off by saying, “Important that we don't lose our confidence or patience, stick together and keep working hard. There are some good players in this team. T20 is a typical game, gets on a roll one way or the other. There is no reason why we can't do like what we did last year.” 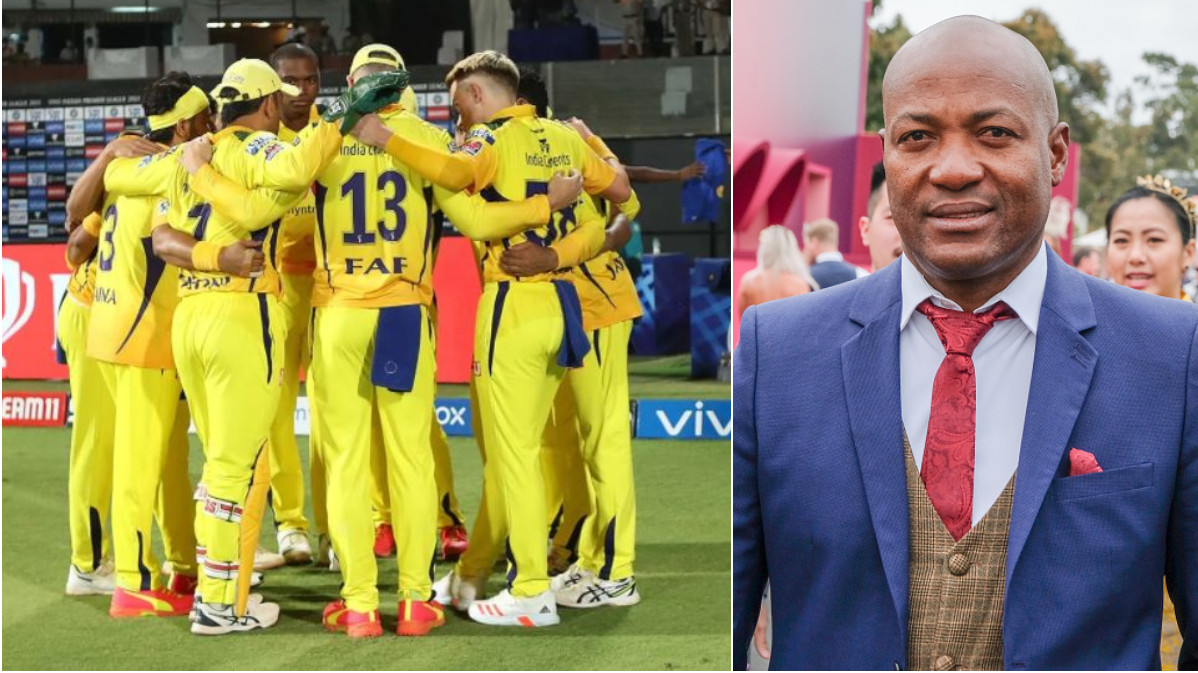 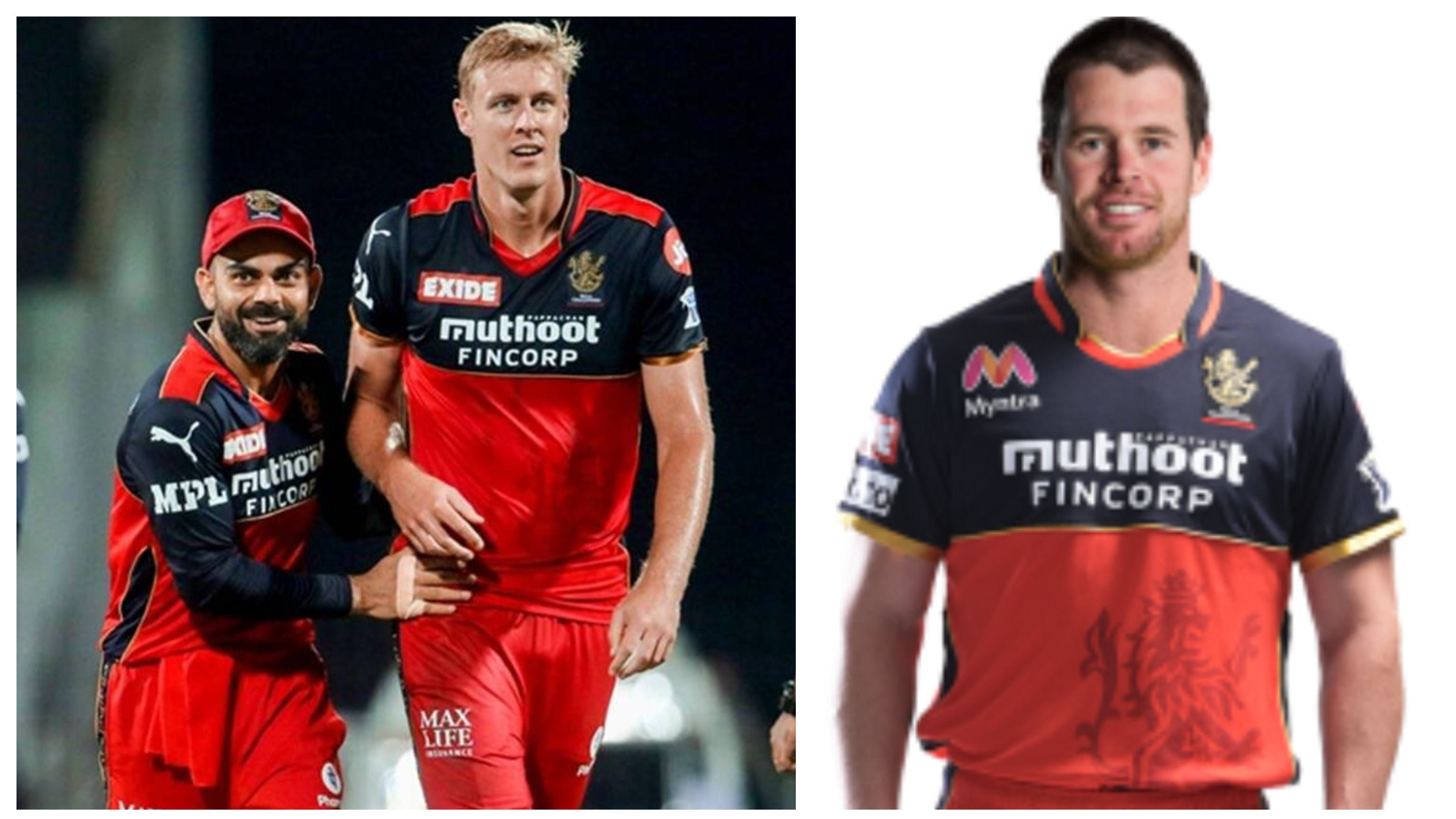 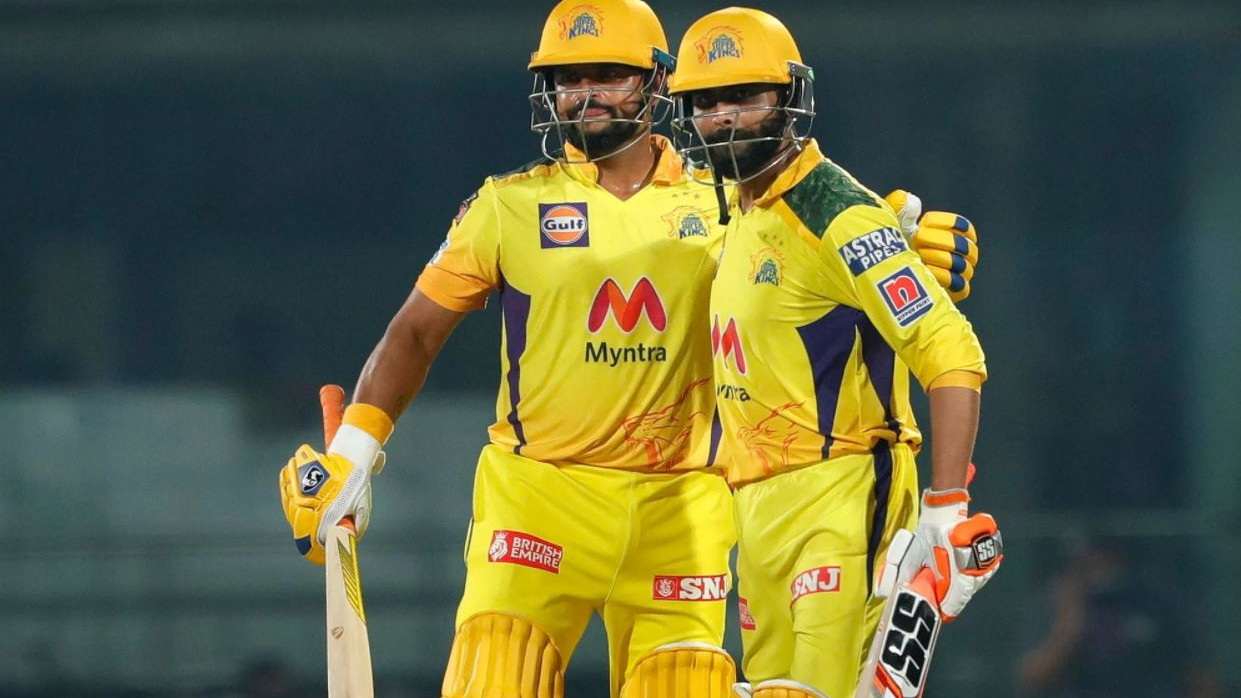 IPL 2021: I think Ravindra Jadeja has to be in all three formats, says CSK's Suresh Raina