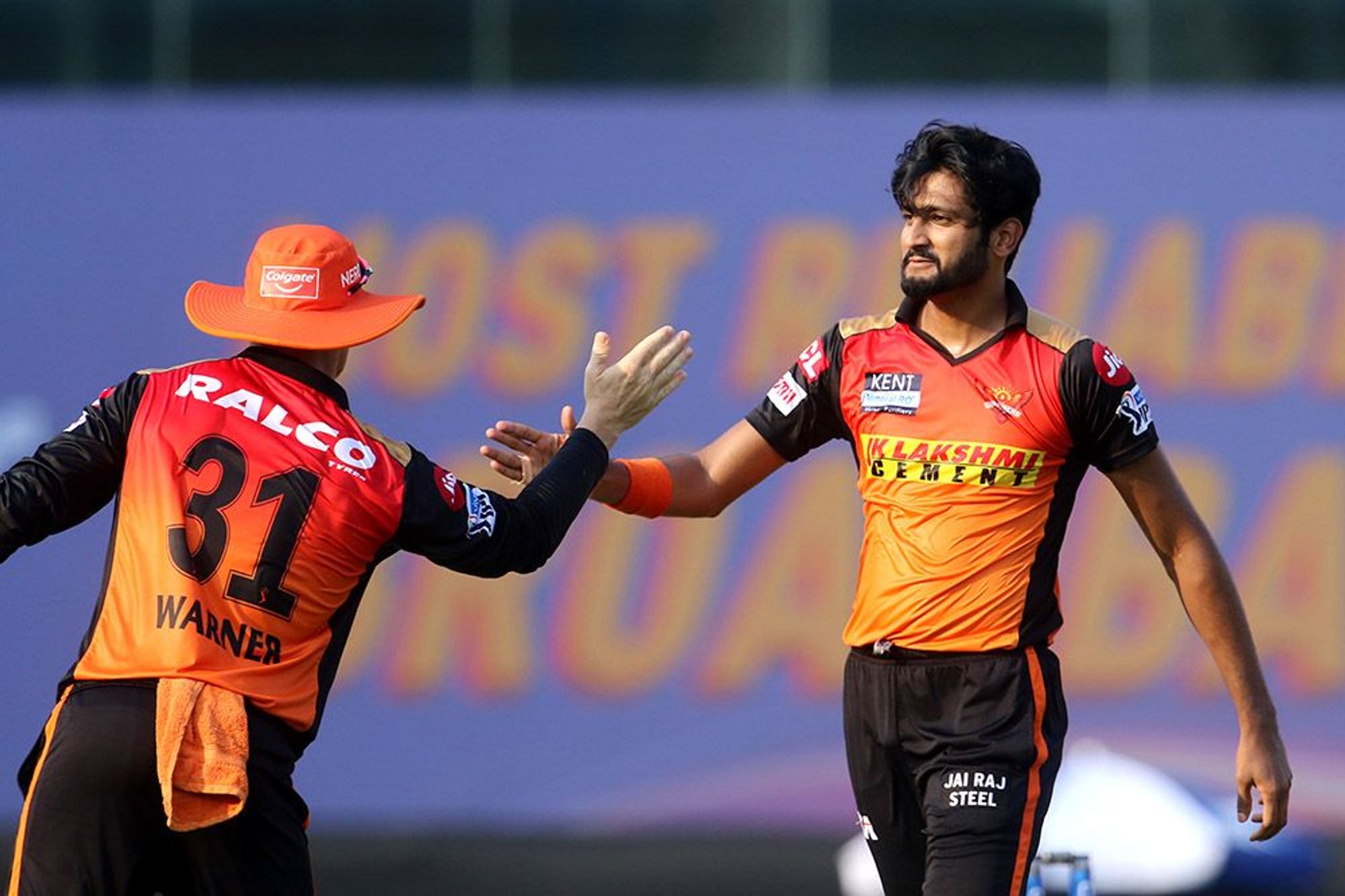 The 14th match of the IPL 2021 saw Punjab Kings (PBKS) taking on Sunrisers Hyderabad (SRH) at the MA Chidambaram stadium in Chennai. SRH came into this match losing all three of their previous encounters, while PBKS just had one win from 3 matches.

KL Rahul, PBKS captain, won the toss and chose to bat first, a norm for teams in Chennai. PBKS made two changes, leaving out both their Australian pacers to bring in Moises Henriques and Fabien Allen and Murugan Ashwin also came into the playing XI.

SRH brought in Kedar Jadhav for Manish Pandey and Abhishek Sharma and Siddharth Kaul were also included in the playing XI.

The pitch proved to be a tough one from the start as SRH bowlers used the cutters and slower balls to good effect. KL Rahul fell to Bhuvneshwar Kumar for 4 and though Mayank Agarwal (22) and Chris Gayle (15) tried to consolidate the innings, they fell in quick succession, along with Nicholas Pooran. 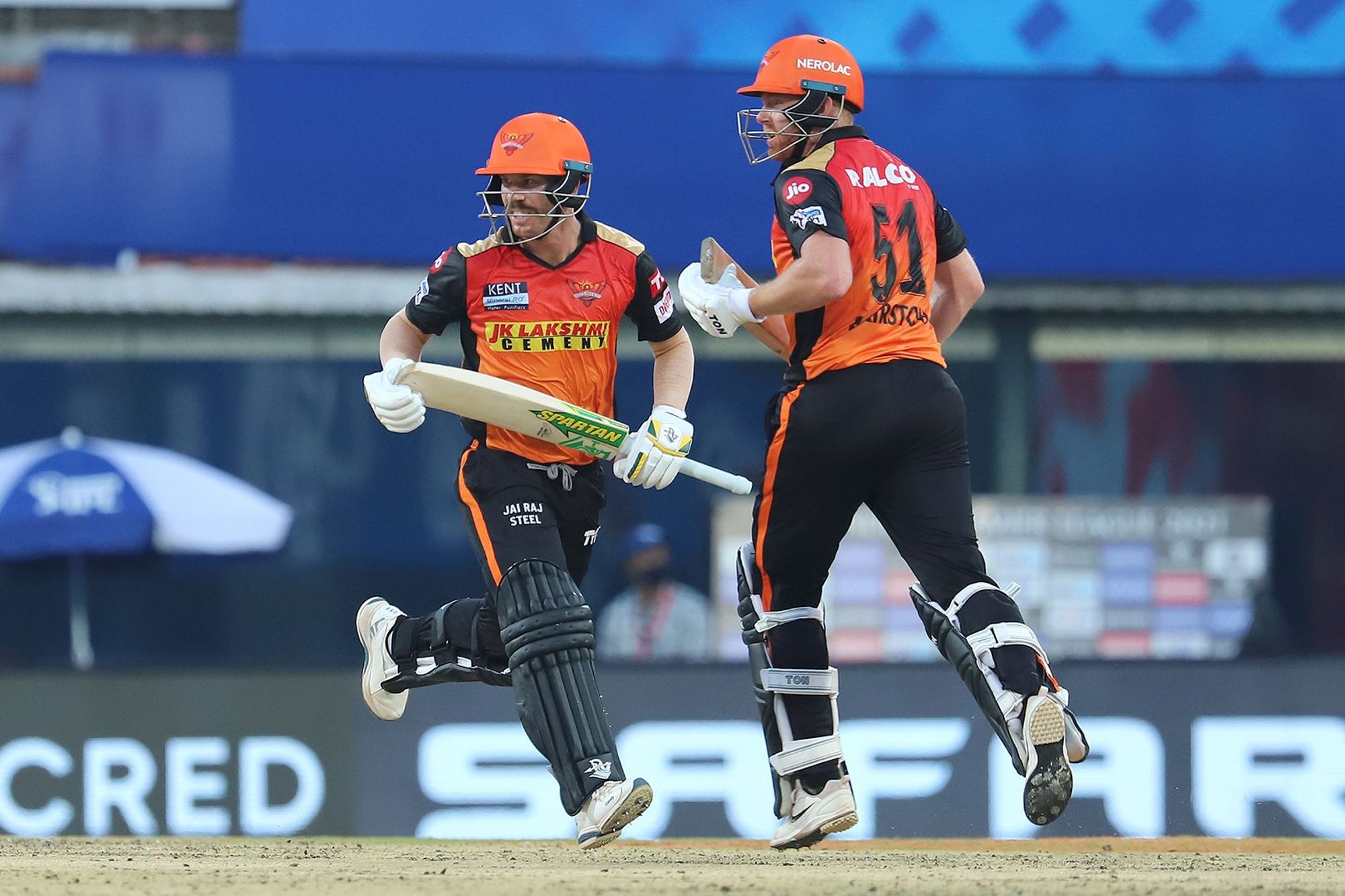 SRH recorded their first win in the tournament and got 2 points for the same, while PBKS moved to the bottom of the points table with 3 losses in 4 matches. 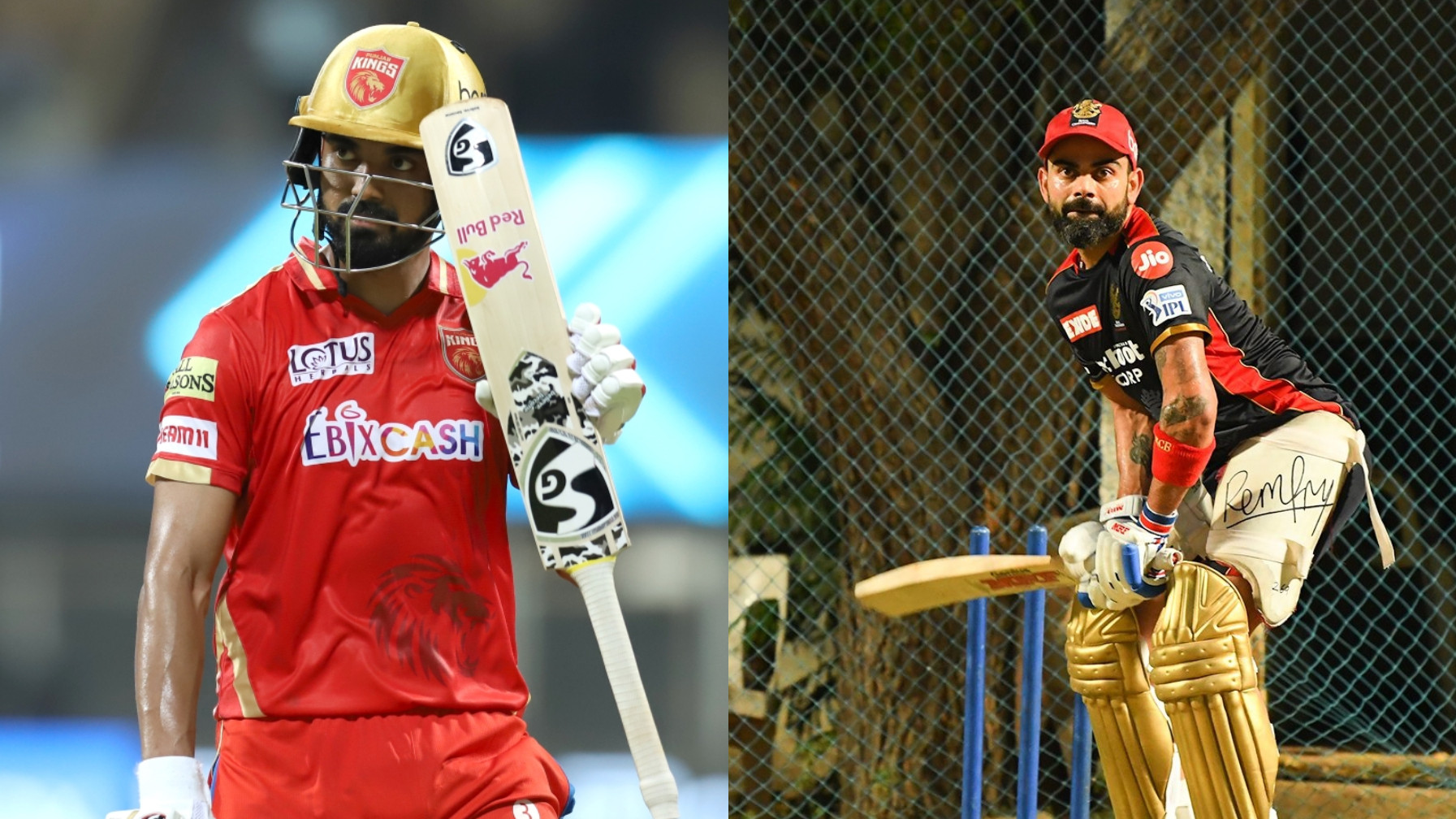 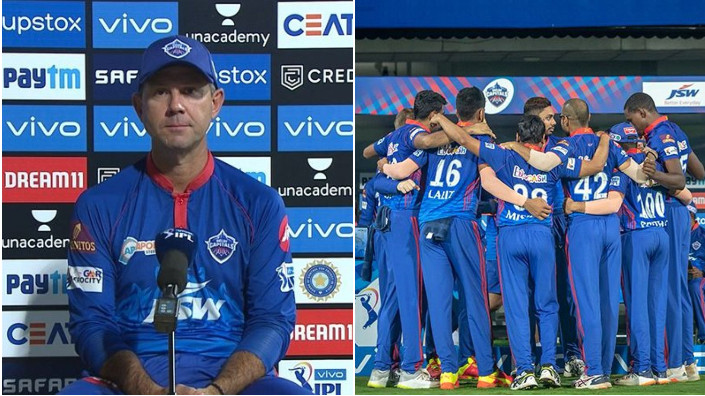 IPL 2021: "Happy with how everyone stepped up," Ricky Ponting delighted with the team effort against MI 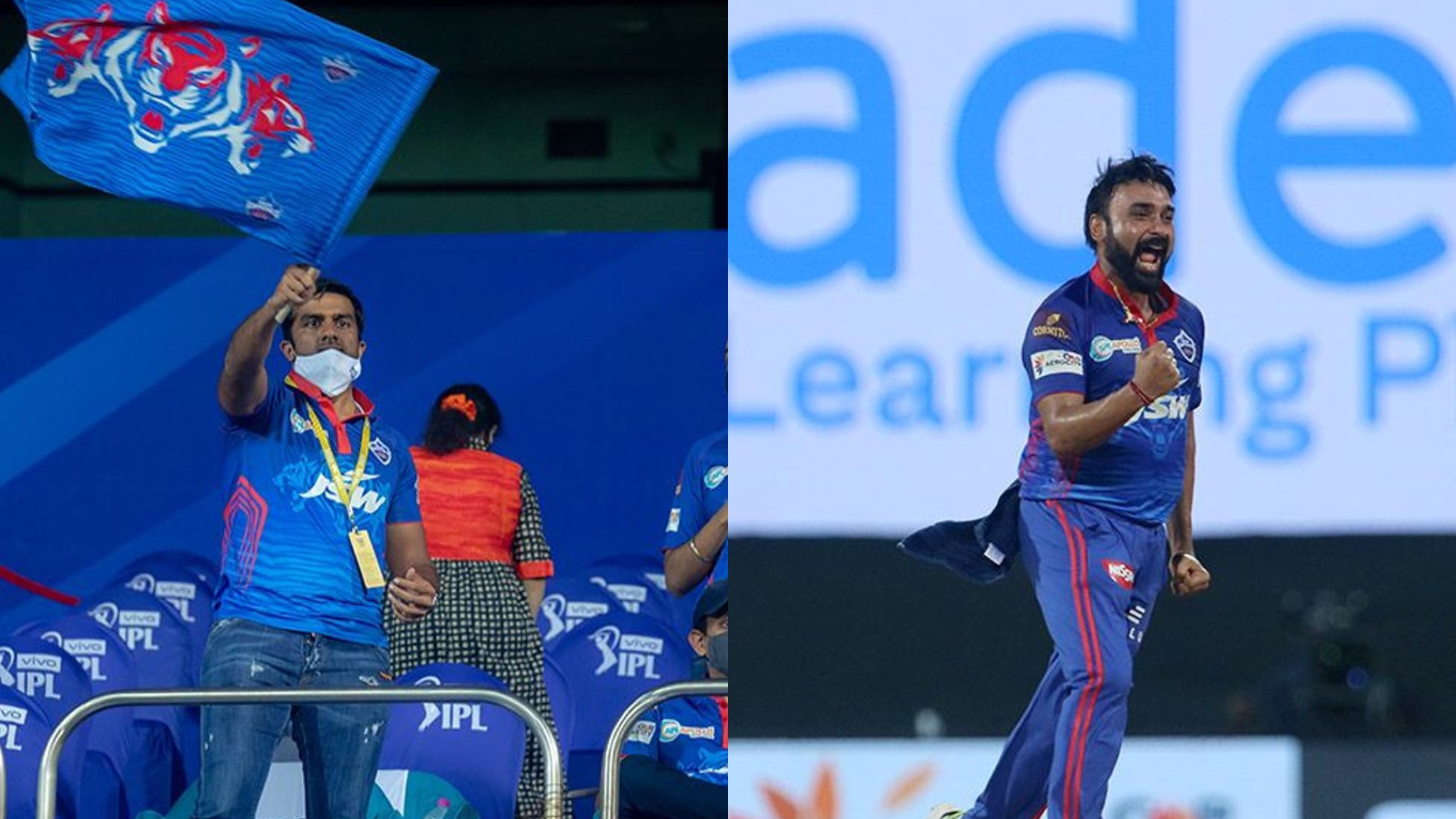