IPL 2021: MS Dhoni dives to save himself against RR; Twitterverse gets 2019 World Cup nostalgia 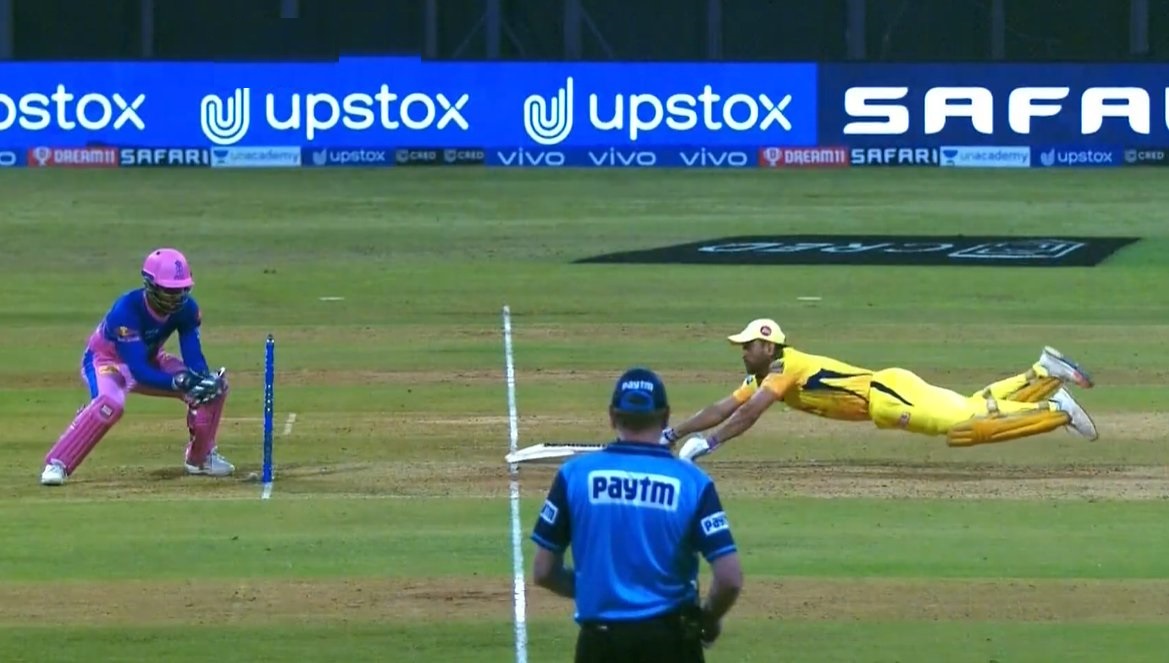 MS Dhoni was one of the most divisive personalities in the world of cricket when he played international cricket and continues to remain the same even today as he plays in the IPL 2021. This time the Twitterverse was in two minds as MS Dhoni did something that many of them didn’t see him do before.

Chennai Super Kings (CSK) took on Rajasthan Royals (RR) in the 12th match of the IPL 2021 and CSK was put in to bat after Sanju Samson won the toss and chose to bowl first.

Ruturaj Gaikwad fell for 10 runs, while Faf made 33. Moeen Ali perished for a good-looking 26 and Ambati Rayudu also got out while looking good for his 27 runs. Suresh Raina hit one four and a six in his 18 runs before getting out.

MS Dhoni came out to join Ravindra Jadeja and almost got run out on the 4th ball he faced. Dhoni hit the ball to short extra cover and took off for a quick single. Jadeja initially agreed, but then sent his captain back, who had almost reached the half the pitch.

The fielder threw the ball to the keeper Samson, who took off the bails in a hurry, but everyone was surprised to see MS Dhoni doing something that he has not done before. Dhoni dived to save himself and was successful in doing so in replays. 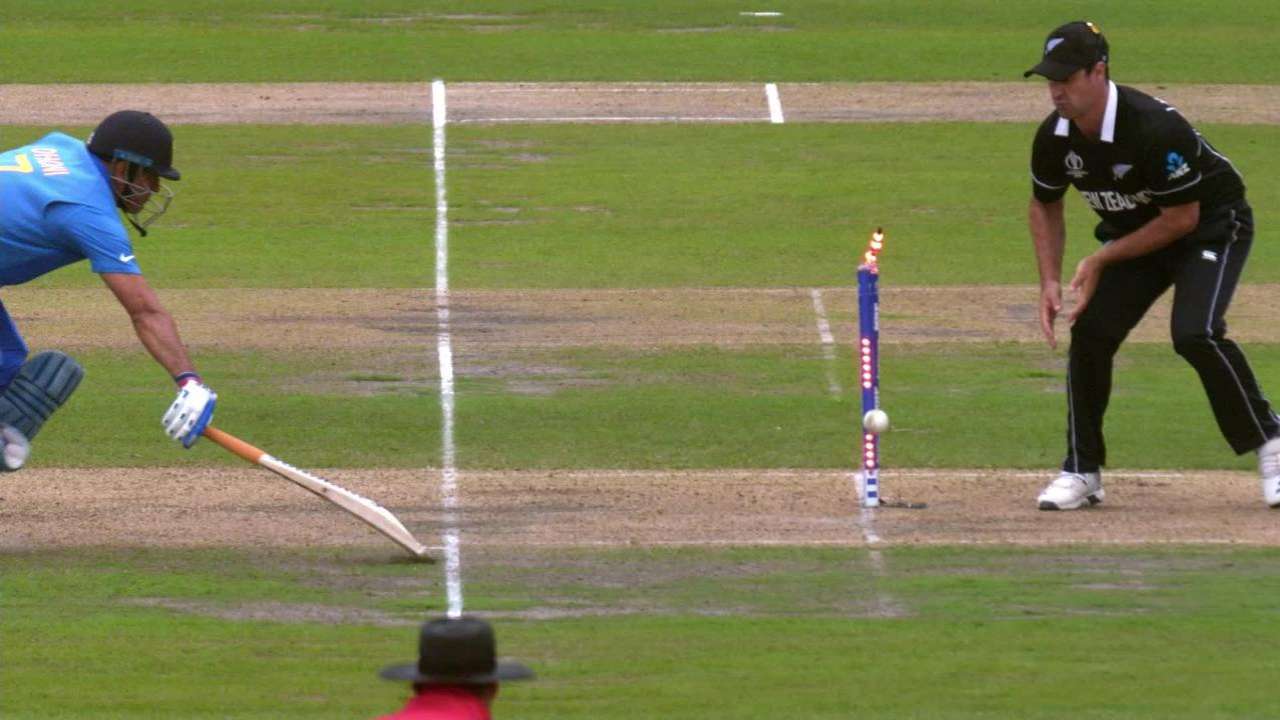 The Twitterverse was immediately carried to the 2019 World Cup semi-finals against New Zealand when MS Dhoni got run out for 50 runs, as India fell agonizingly short of the target thanks to a direct hit from Martin Guptill.

Unfortunately, MS Dhoni didn’t dive at that time and was caught millimeters short of the crease and many believed that if he had dived, Dhoni would have made the ground and possibly took India into the finals of the tournament.

This nostalgia rushed to every cricket fan and they reacted on Twitter remember that event and how Dhoni didn’t dive then but dived now to save himself.

I am 100% sure everyone's mind went back to one match after watching this dive. pic.twitter.com/Zyk44cWej2

Quite the dive, that. #CSK pic.twitter.com/QHgx1PzAjD

This photograph should be framed. MS Dhoni diving is rarity. #IPL2021 pic.twitter.com/uZKXy6nRrQ

That was the first time, I have seen Dhoni dive...

Dhoni diving, what a rare sight!#CSKvRR

Struggle of @ChennaiIPL batting is a concern, last few overs has MS & @imjadeja to score quickly and well they can. Chetan’s been phenomenal not giving much away and I have never seen Mahi dive, commitment level ????????#CSKvsRR #IPL2021 @msdhoni pic.twitter.com/G5TQJfbI6g 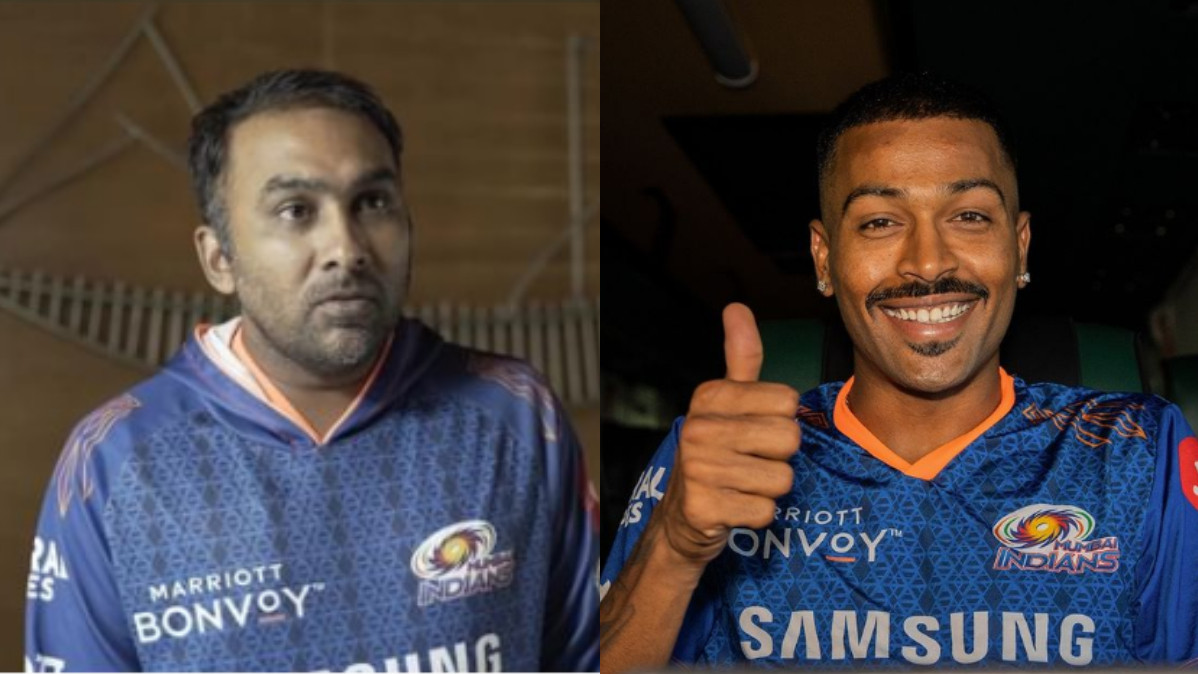 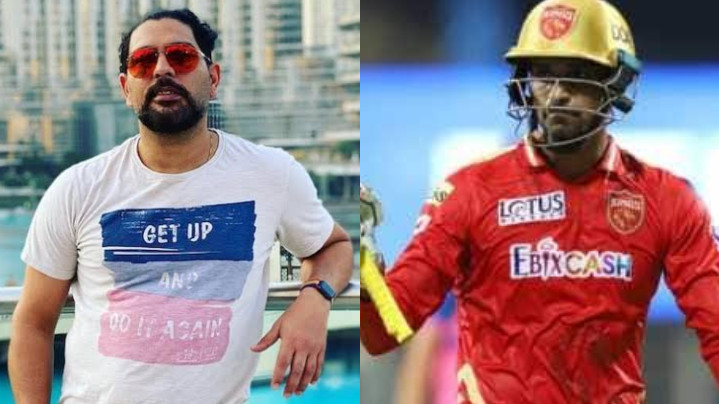 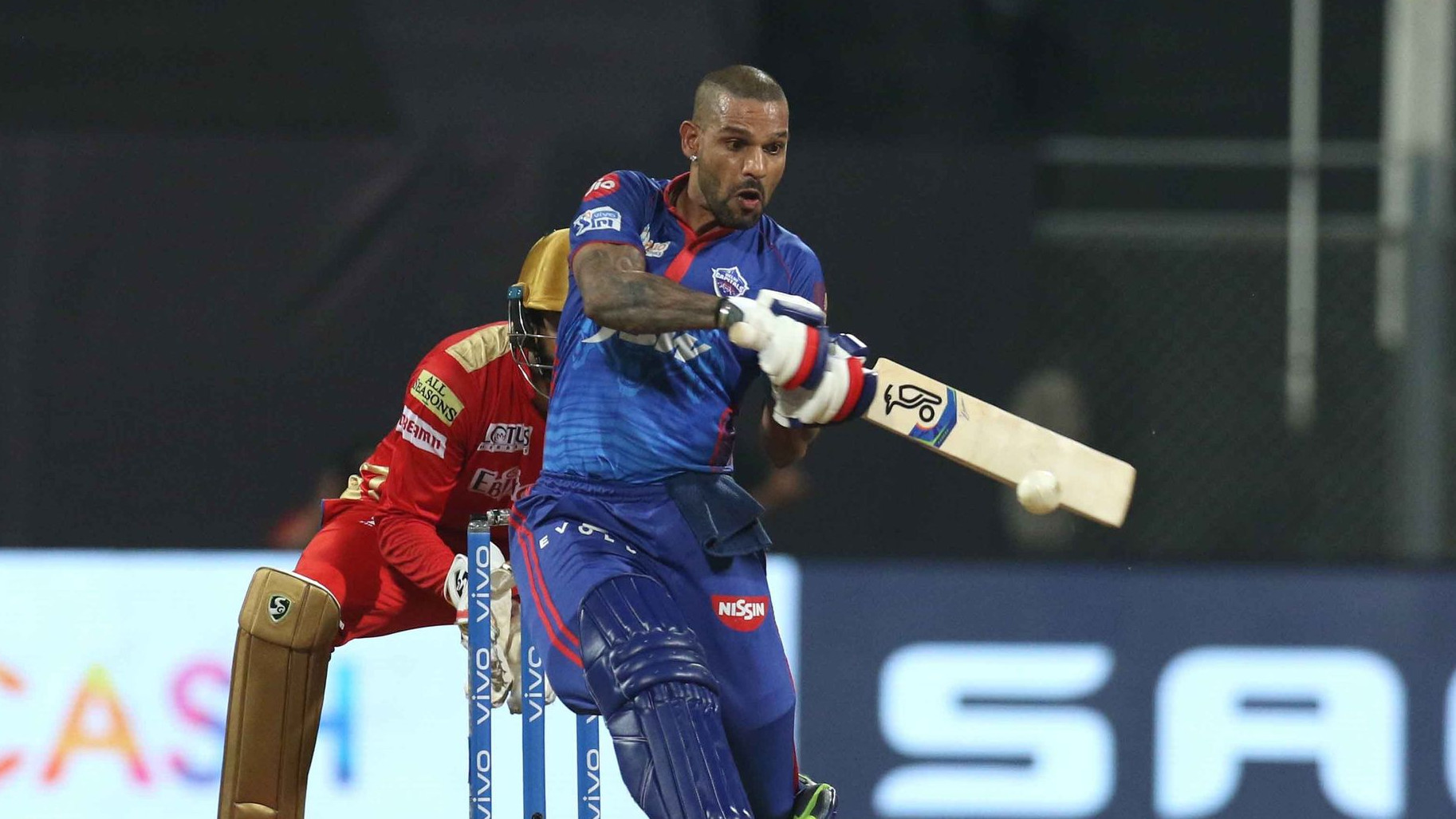 IPL 2021: Easier to bat second at Wankhede because of dew- opines Shikhar Dhawan