Both CSK and RR are coming off a victory in their previous matches. 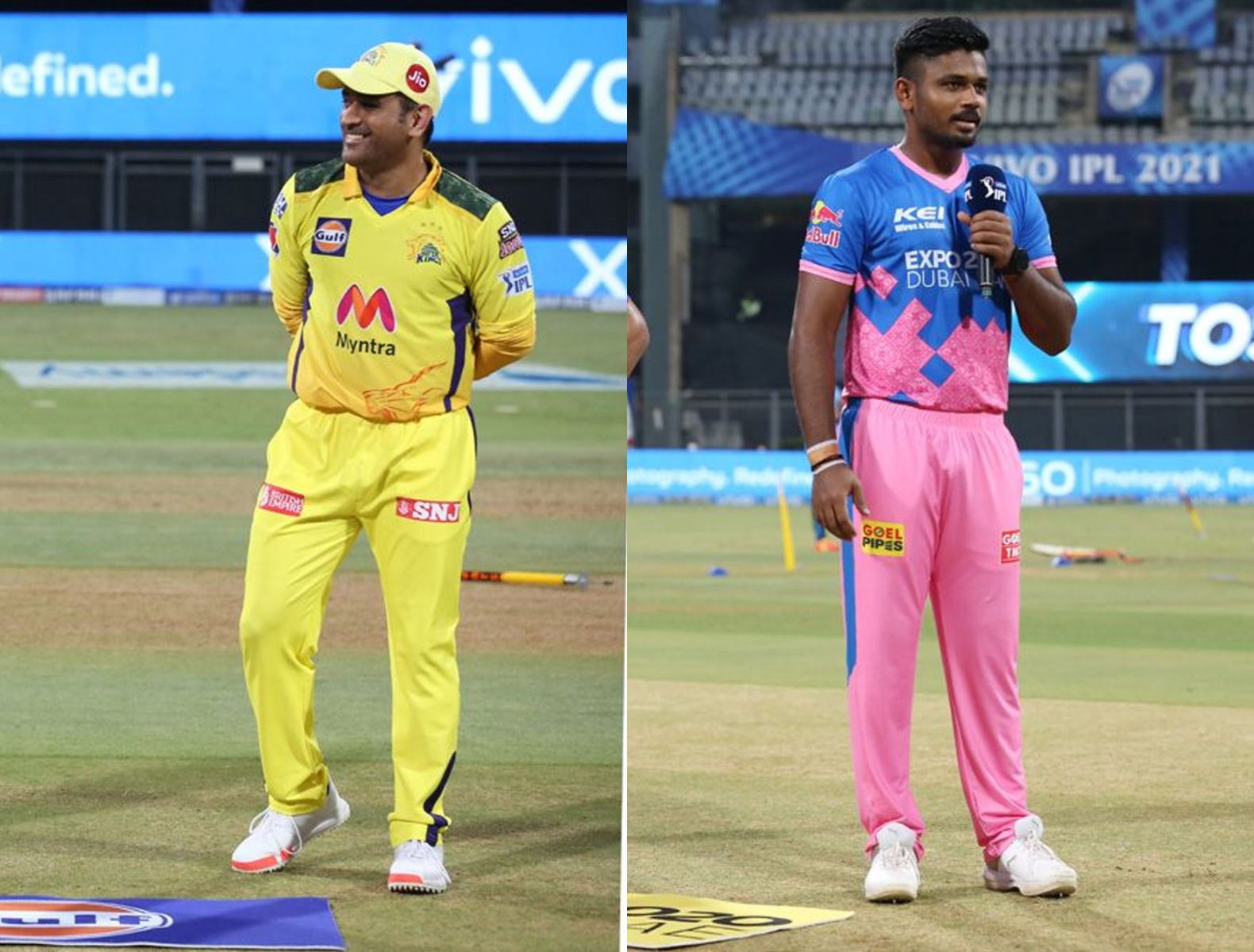 The 12th match of the Indian Premier League (IPL 2021) will be played at the Wankhede Stadium in Mumbai and will see Chennai Super Kings (CSK) clashing with Rajasthan Royals (RR). The match will begin at 7.30 PM IST on April 19, 2021.

Both the teams have played two matches and lost one and won one and will be looking to move up the points table with a victory here. The Mumbai pitch has behaved erratically off the late, assisting spin more, while the ball doesn’t come onto the bat as much.

Also, the dew factor has become a point of concern with PBKS captain KL Rahul highlighting it. Taking all this into consideration, Team COC presents to you the Predicted Playing XIs for the CSK v RR match in Mumbai.

The Chennai Super Kings (CSK) found their mojo a bit when they defeated Punjab Kings in their last match at Wankhede recently. Deepak Chahar blew away the PBKS batting lineup with an exceptional display of swing and seam bowling. And though they lost a few wickets in the simple chase of 106, CSK registered their first win of IPL 2021.

Their opening partnership of Ruturaj Gaikwad and Faf du Plessis is something the team management is backing a lot, despite them failing to give them flying starts for the past two matches. They have the option of opening with Moeen Ali or Ambati Rayudu as well, who have done well in the middle order. 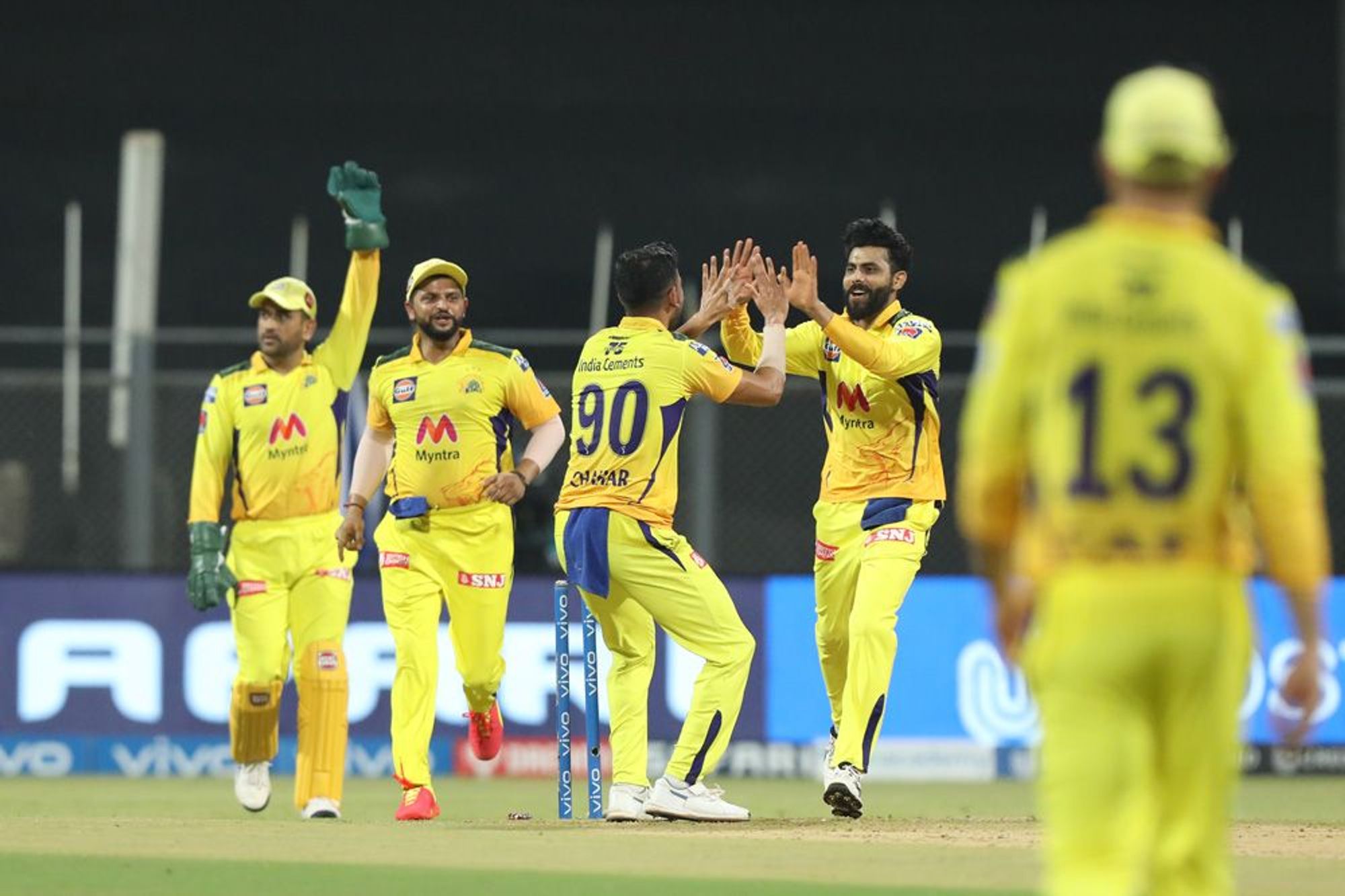 Suresh Raina roared back into form with a half-century against the Capitals, while Rayudu needs some time in the middle. Sam Curran has proven his worth in gold and is someone, the CSK team might look to invest for a long time. His batting and bowling both have been superlative and have added another dimension to the team as a floating batsman.

Ravindra Jadeja and Moeen Ali have been brilliant with the ball thus far, while MS Dhoni is yet to fire with the bat in the tournament.

Shardul Thakur, though expensive had picked crucial wickets, while Deepak Chahar may be their best bowler by far. One change that CSK might make is bringing in Lungi Ngidi for Dwayne Bravo.

Bravo has looked like a shell of his former self and has become predictable with the ball in death overs. Ngidi will bring much-needed pace and aggression to the bowling unit.

Rajasthan Royals had a narrow defeat against Punjab Kings in their opening match where they almost chased down 221 runs with help of Sanju Samson. However, they bounced back nicely against the Delhi Capitals, first by keeping them to 147 and then chasing it down in style, despite good bowling from the DC side.

Jos Buttler and Manan Vohra failed in their first outing as opening pair, but Buttler is the main weapon in RR armory to use the powerplay to the maximum. Vohra needs to make runs to keep his place in the team, else RR might look to replace him with Yashasvi Jaiswal, which would also provide them with a left-right combination. 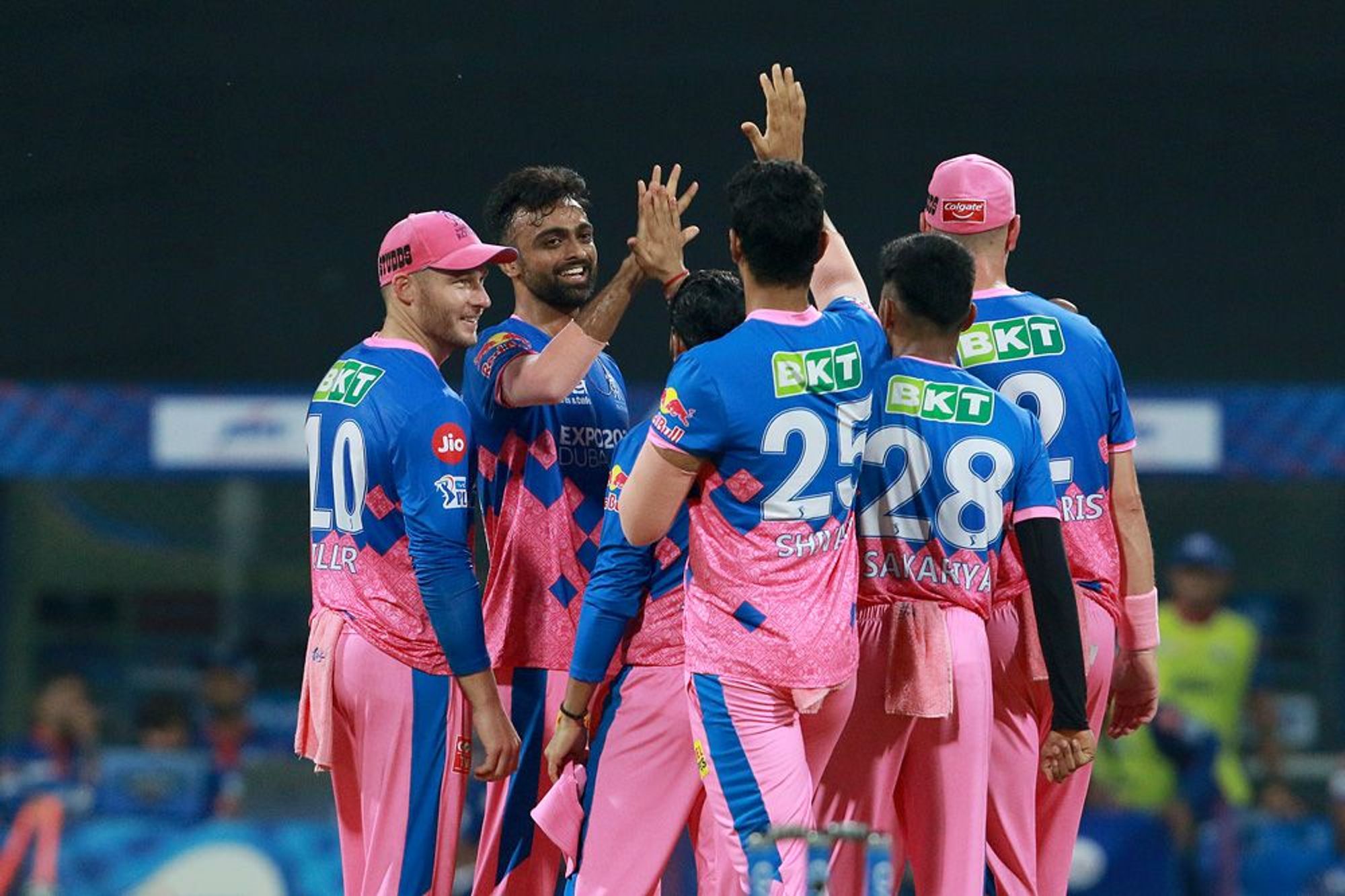 Sanju Samson is in hot form at no.3, while David Miller won them the match with his half-century against DC. However, Shivam Dube is yet to contribute significantly or show his six-hitting abilities in either of the matches.

IPL 2021: Chris Morris shares his take on Sanju Samson denying him the strike against PBKS

Riyan Parag is a star for the future and his 11-ball 25 helped RR gain the momentum which got Chris Morris into play as he smacked the DC bowlers in the last few overs and won the match. Morris as a bowler might be a bit wayward, but his form as a batsman is crucial for RR, especially after losing Ben Stokes.

Rahul Tewatia might want to buckle up as a leg-spinner in the team, while the left-arm pace trio of Jaydev Unadkat, Chetan Sakariya, and Mustafizur Rahman will look to put the fragile CSK batting under pressure right from the start. 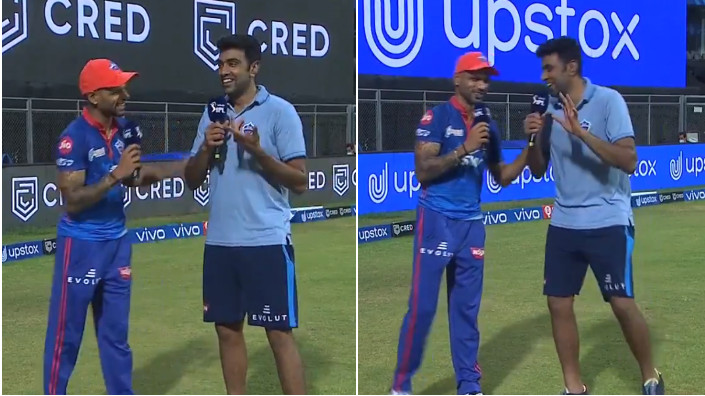 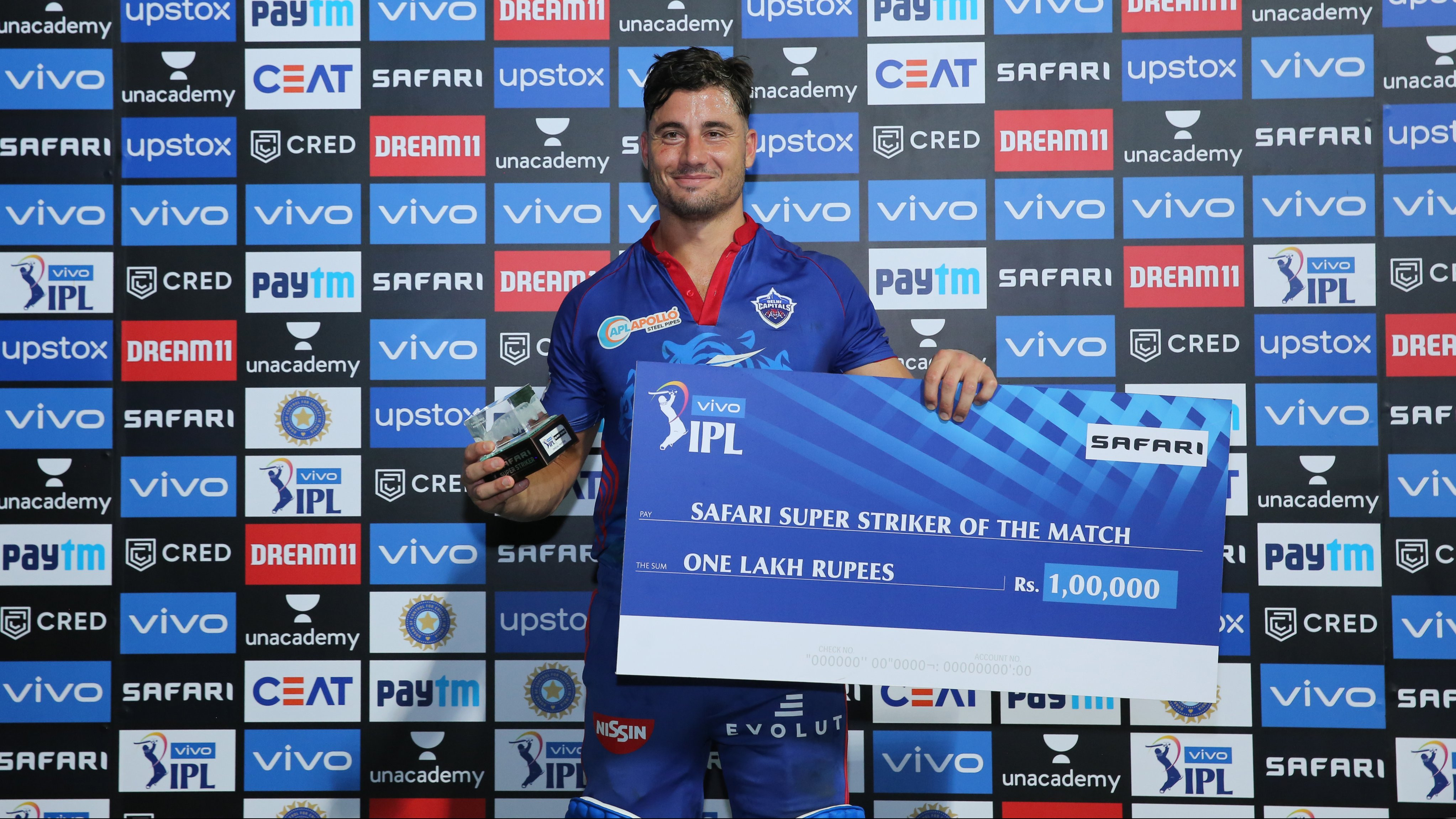 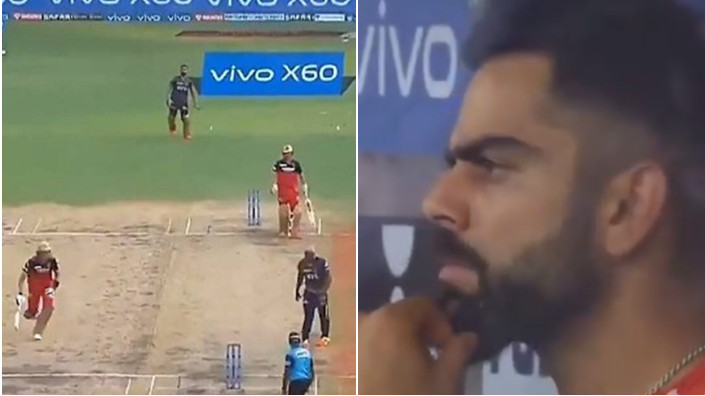