KKR lost yet another chase against RCB by 38 runs. 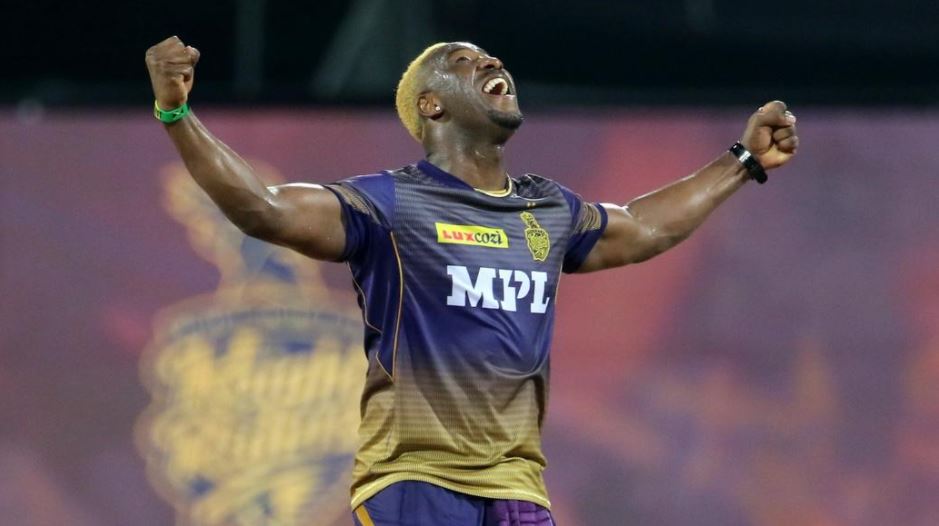 Kolkata Knight Riders (KKR) could not chase down yet another total, as Royal Challengers Bangalore (RCB) remained unbeaten in this year’s Indian Premier League (IPL 2021).

While chasing a mammoth target of 205, KKR needed 44 to get in the last two overs with Andre Russell at the crease. The explosive batsman struggled to hit a boundary in the penultimate over and could only muster a single off the last ball which raised a lot of questions on his fitness.

IPL 2021: Cricket fraternity lauds RCB as they continue their unbeaten run by beating KKR by 38 runs

According to former England skipper Michael Vaughan, Russell can be a match-winner on his day, but his lack of fitness gives the team a bad look.

“When you got player like Andre Russell, who has been a superstar, but on the field, when the ball is coming to him, he is always using his feet. He is obviously someone who cannot go down. It's a very clever and careful aspect which Eoin Morgan will have to manage,” he said on Cricbuzz.

“When he is at his best, he is great. But when you see him on the field, and when is bowling, he appears to be struggling. While batting he is not taking the twos. He needed to take the twos in the 19th over. Because you want him back on strike,” Vaughan added.

When asked about fitness of KKR players, the Englishman said, “I think in modern-day cricket, you need 9-10 players in a team who are absolutely agile on the field. But when you see KKR on the field, they don't look electric.”

After RCB, Eoin Morgan and Co. will be taking on three-time champions Chennai Super Kings (CSK) on Wednesday (21 April) at Wankhede Stadium in Mumbai. 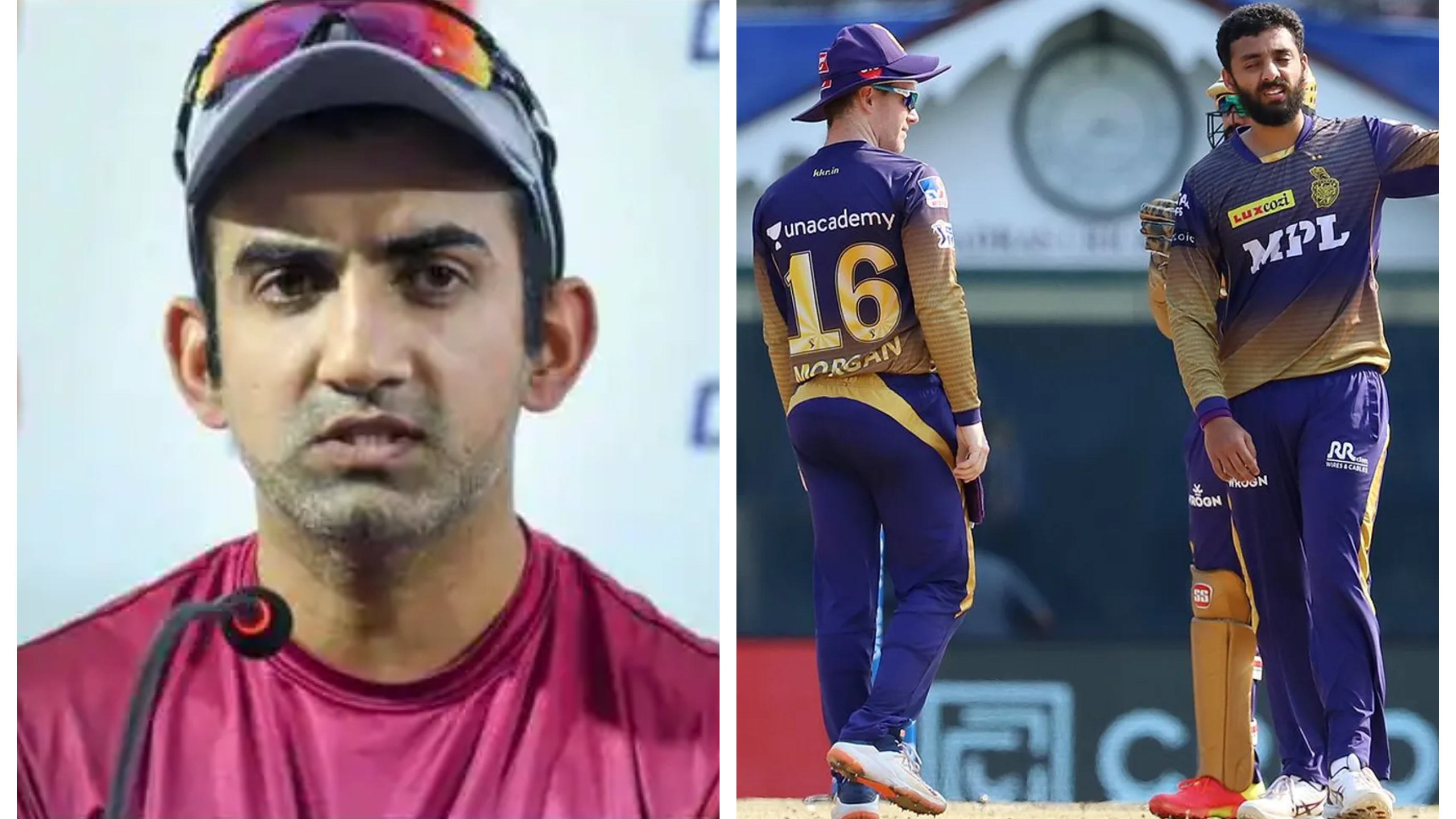 IPL 2021: â€˜Happy that an Indian captain did not make this blunderâ€™, Gambhir critical of Morganâ€™s captaincy against RCB 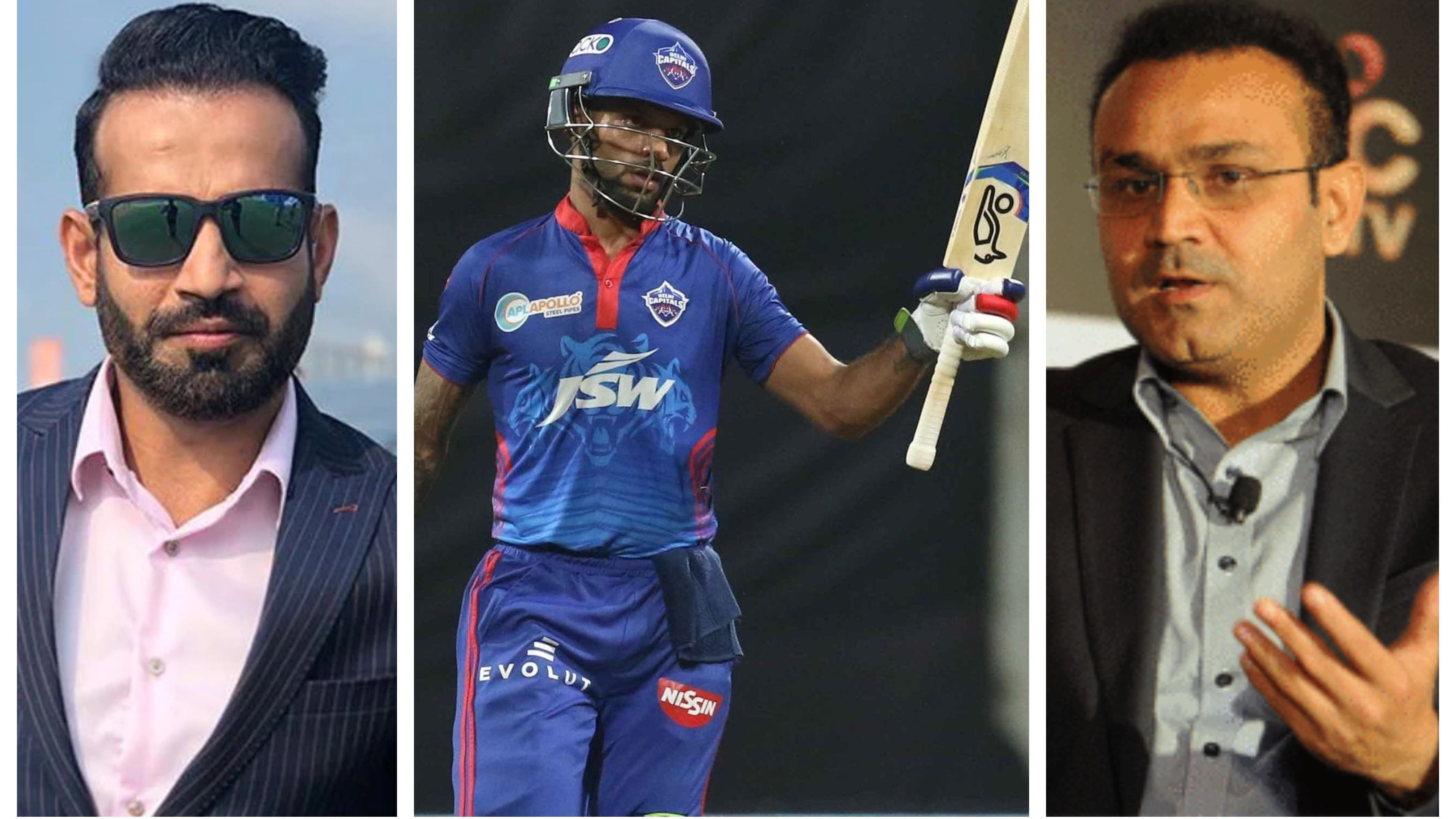 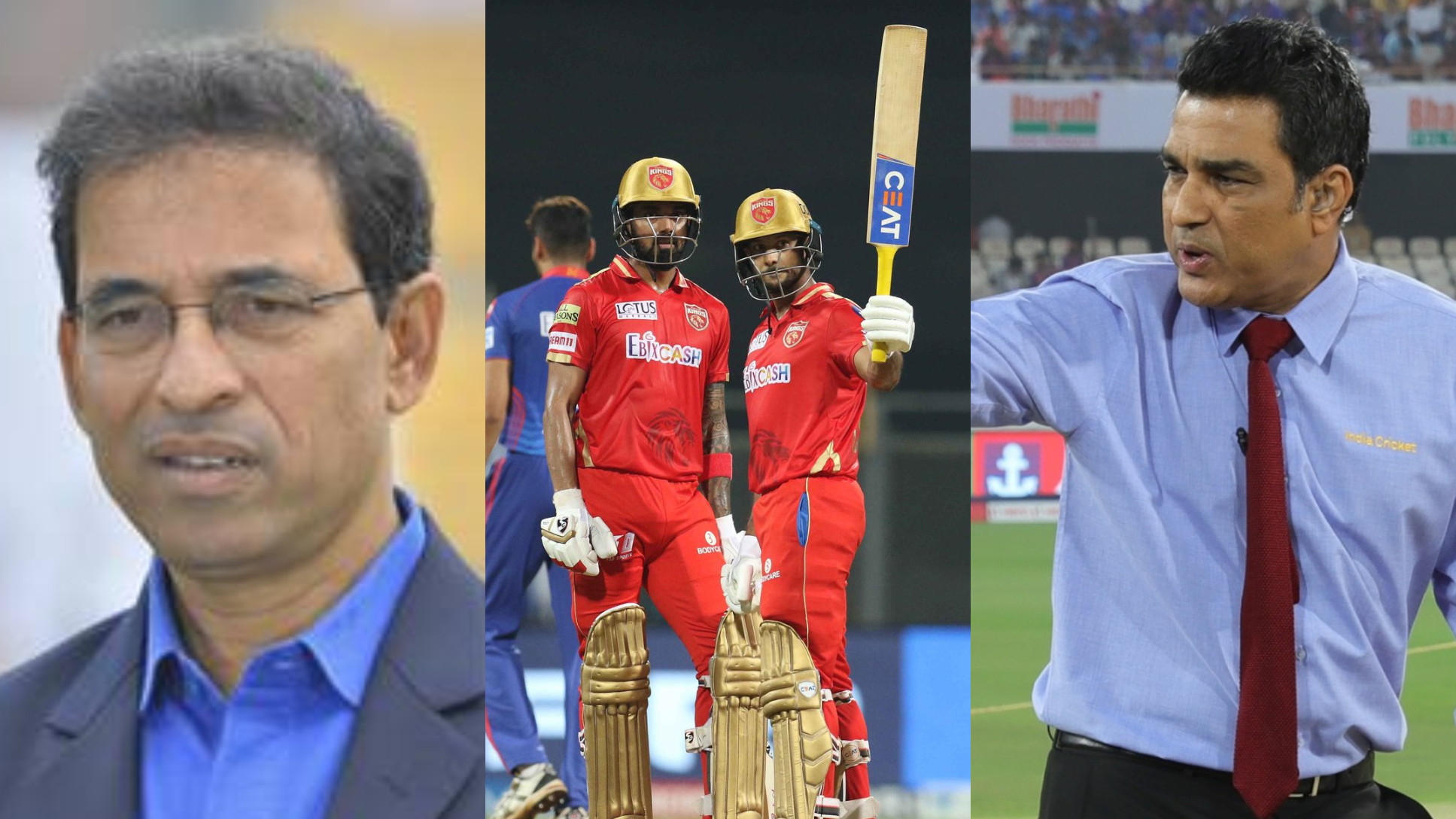