DC chased down CSK's target of 189 with 8 balls to spare. 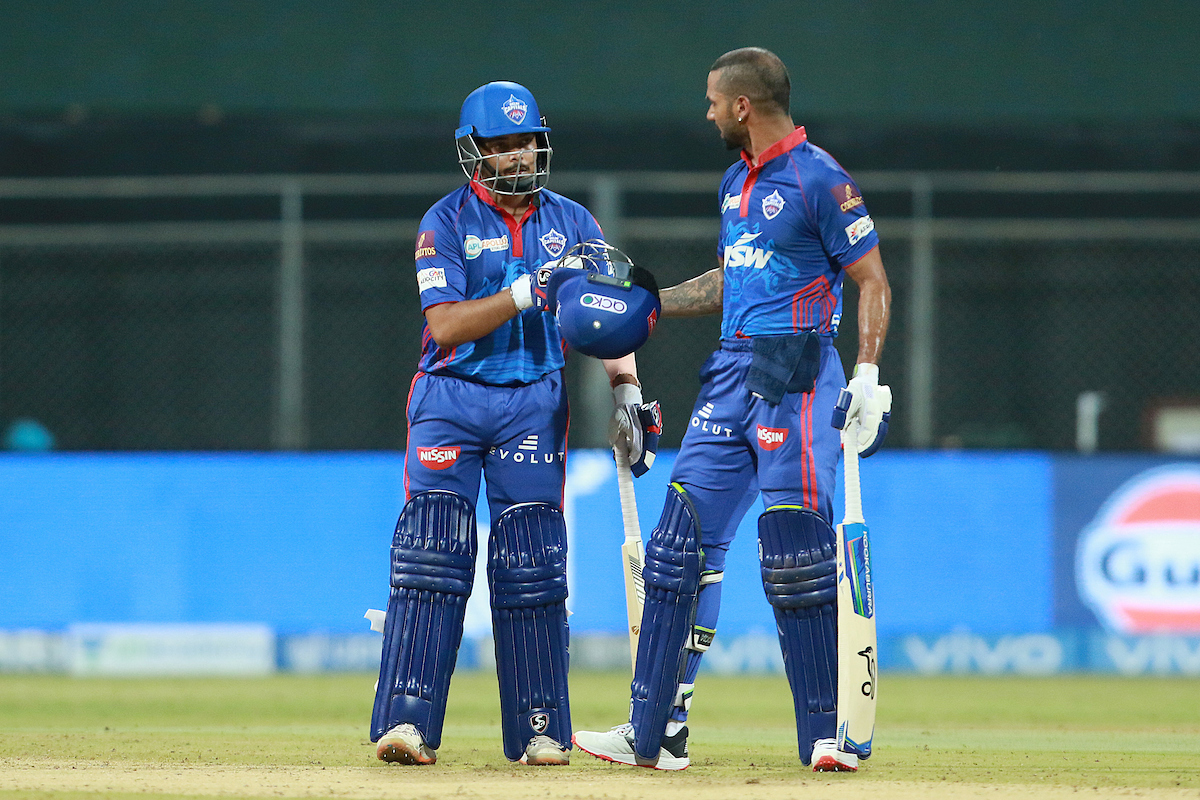 Chennai Super Kings (CSK) and Delhi Capitals (DC) faced each other in the second game of IPL 2021 at the Wankhede Stadium in Mumbai on Saturday (April 10).

Avesh Khan (2-23) and Chris Woakes (2-18) were the stand-out bowlers for Delhi, taking two wickets each.

In reply, DC rode on Shikhar Dhawan’s 54-ball 85 and Prithvi Shaw’s 38-ball 72 to overhaul the target with 7 wickets in hand and 8 balls to spare.

Cricket fraternity lauded both the Delhi openers for their stunning display with the bat.

Shaw’s been in devastating form since being dumped in the Test series against Australia. A strokefilled 72 tonight, albeit with a few chances, should put him back on the radar of the selectors

Let's give credit where it's due. This is batting of the highest order from @PrithviShaw & @SDhawan25. The @DelhiCapitals couldn't have asked for a better dream start to #IPL2021 #CSKvDC

Domestic cricket to @IPL Prithvi won’t stop batting now. Excellent from both him and Shikhar.

No Rabada. No Nortje. No Iyer. No Axar. No problem says #DelhiCapitals #CSKvDC 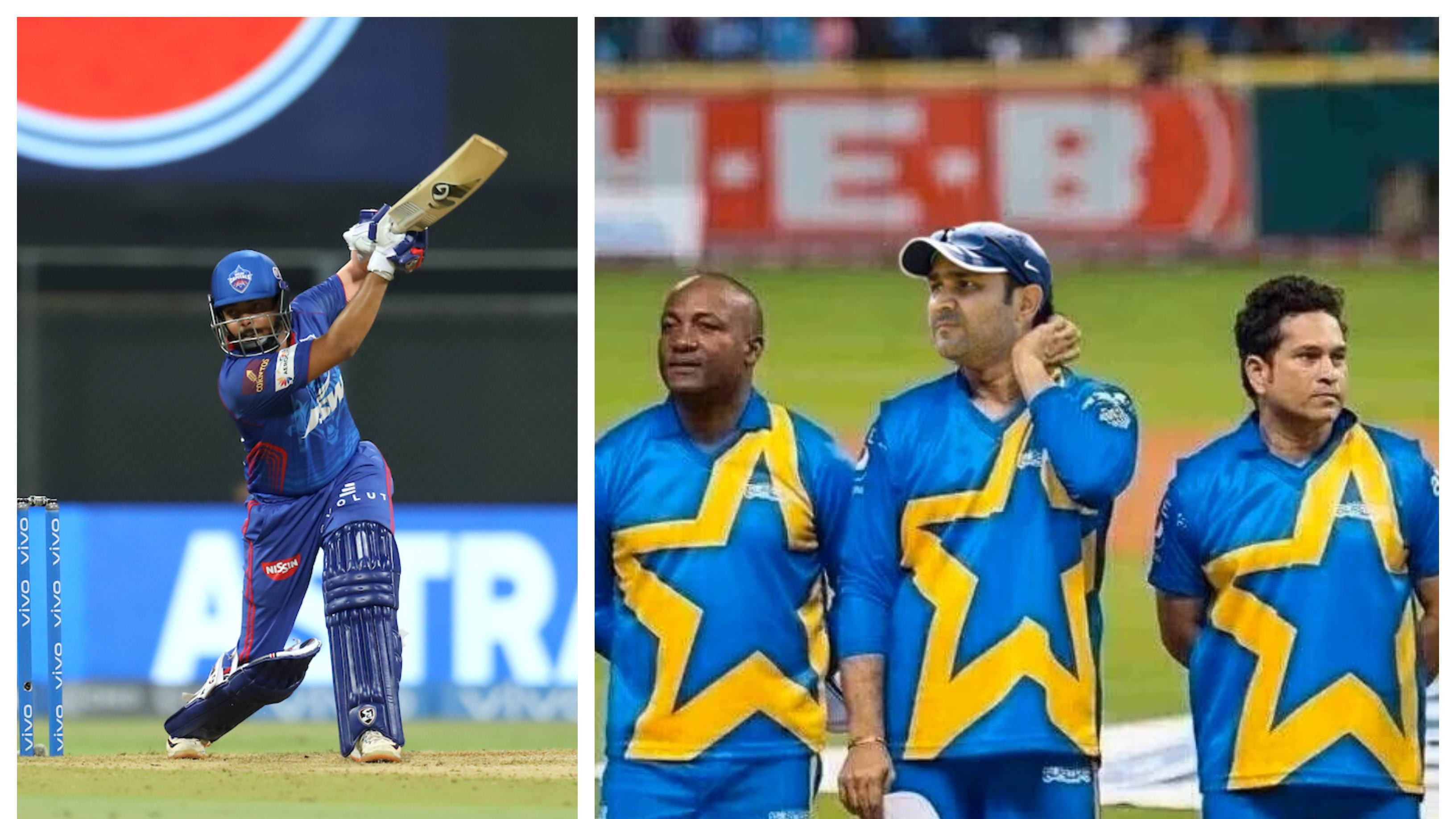 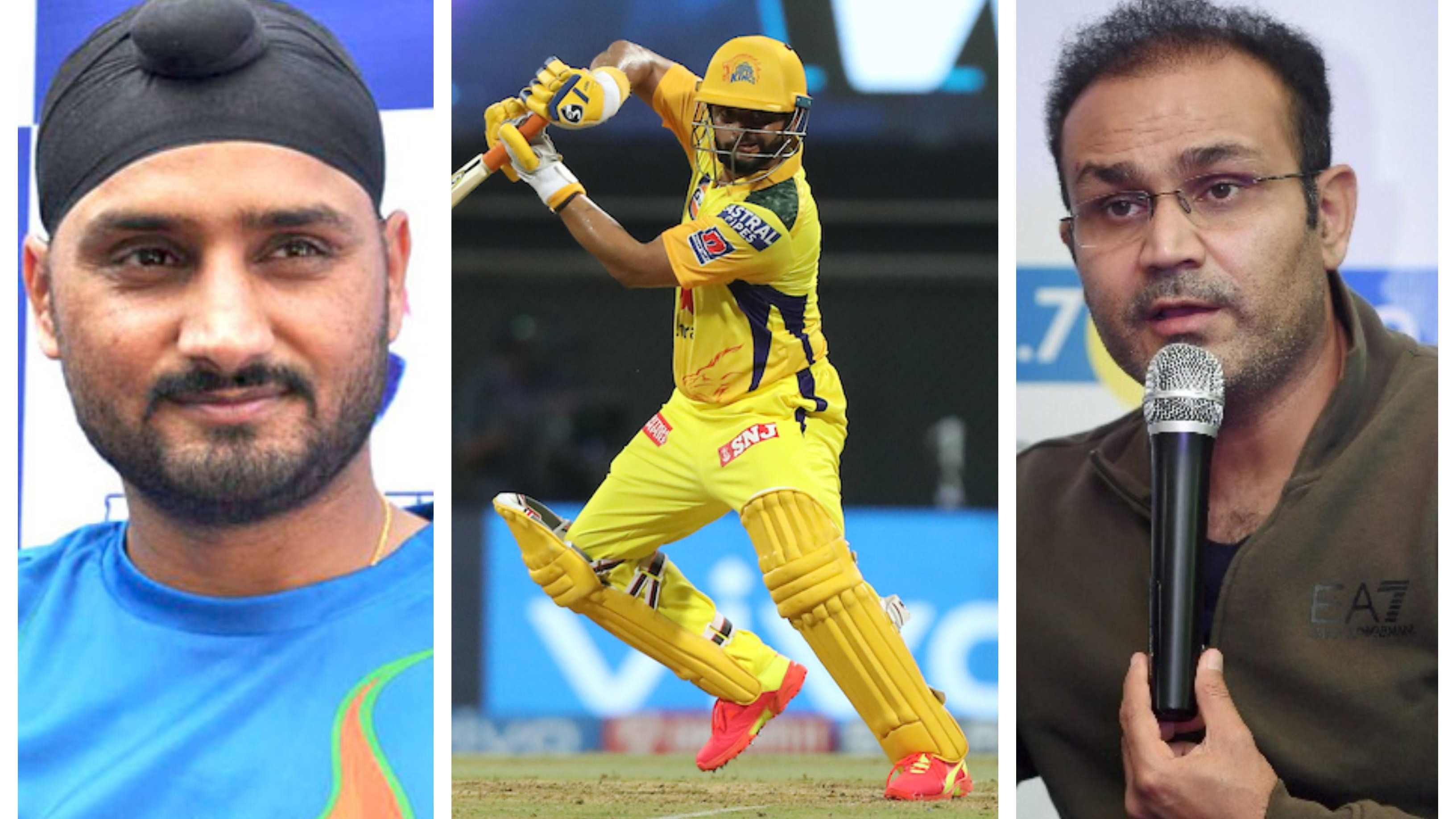 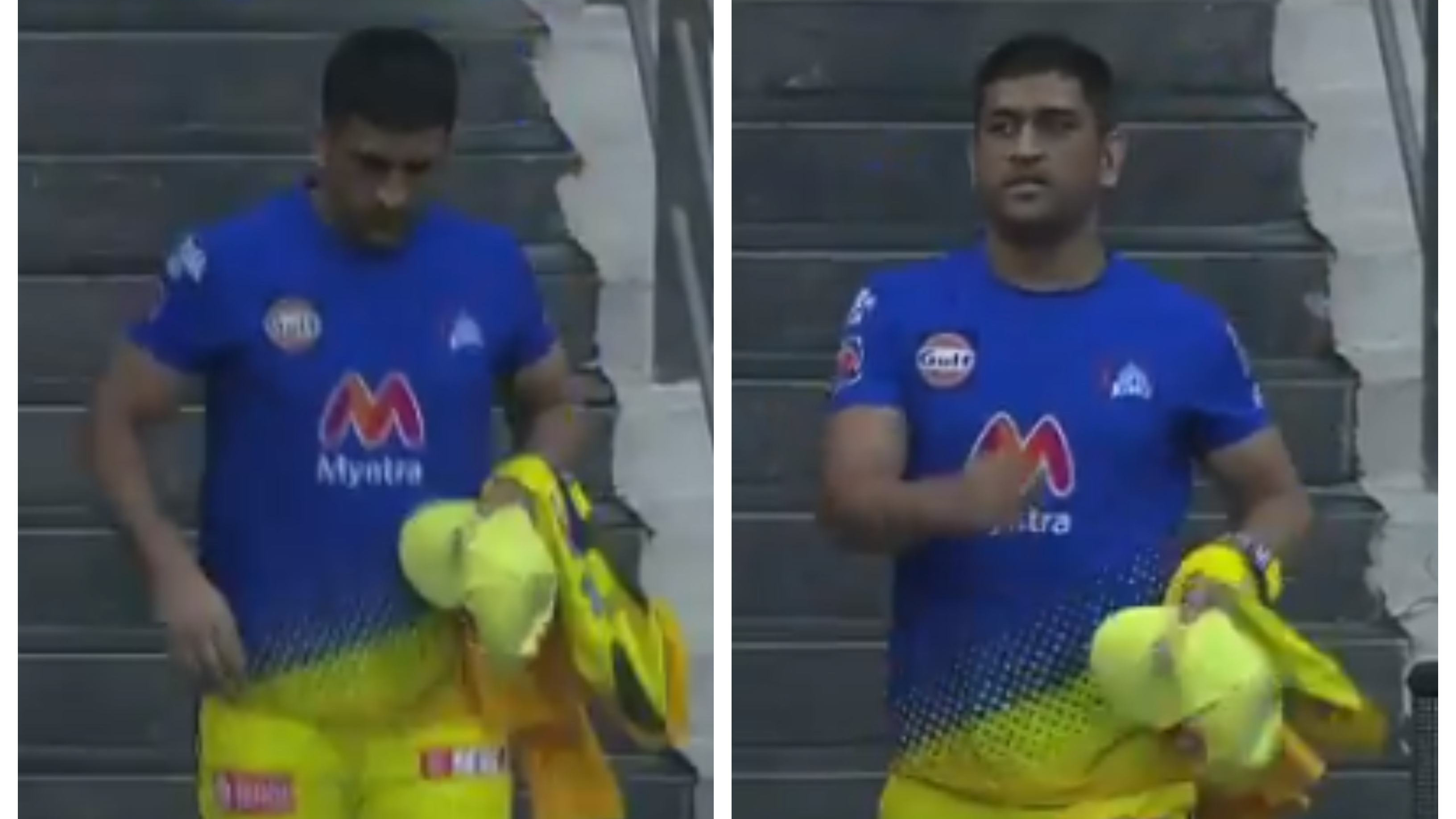 IPL 2021: ŌĆ£You want to make the most of whatever is leftŌĆØ, MS Dhoni elated to be back at IPL