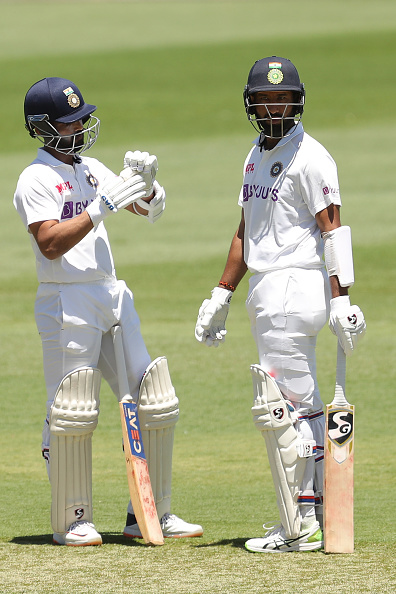 Board of Control for Cricket in India (BCCI) will provide Duke balls if Team India’s Test specialists want red ball net sessions during the course of the IPL 2021.

Team India is set to lock horns with New Zealand in the final of the inaugural World Test Championship between June 18 and 22 in Southampton.

With IPL 14 concluding on 30th May and mandatory quarantine on reaching England, Team India will have very little time to prepare themselves for the Test championship final.

However, with the likes of Test specialists such as Cheteshwar Pujara, Ajinkya Rahane, Ishant Sharma, and R Ashwin busy with their IPL engagements, BCCI will organize optional red ball sessions during the marquee tournament, which all the contracted Test players can avail.

"In case any of the Test players feel that they are able to devote time for some red ball sessions, the BCCI will provide them with a set of Red Dukes and they can train. For any help, national team coaches are always a phone call away," a senior BCCI official told PTI on condition of anonymity.

The official said that the players will have to go through a week of hard quarantine in England.

He added that this will mean that players won't be able to avail of any practice games while training sessions will be limited to around 10 days as well. He further advised the players to squeeze out some Test match practice during the IPL.

"You won't get full 20 days for training. If IPL ends on May 29 and the team travels on May 30 or 31st, as of now there will be close to a week of hard quarantine in the UK. Effectively you are left with 10 days of nets and no matches. So it's only fair that if some of them can pull in a few sessions without hampering the franchises' schedule, it would be great," he said.

BCCI official said that Mohammad Shami will be a vital cog and could time to time bowl with red Dukes to get a feel.

"Similarly, a Mohammed Shami, who is a very vital cog in the scheme of things could time to time, bowl with the red Dukes to get a feel," he said.

New Zealand will go into the WTC final well prepared as they face England in a two-match Test series in early June while Virat Kohli-led Team India will dive straight into the crucial tie from the T20 format. 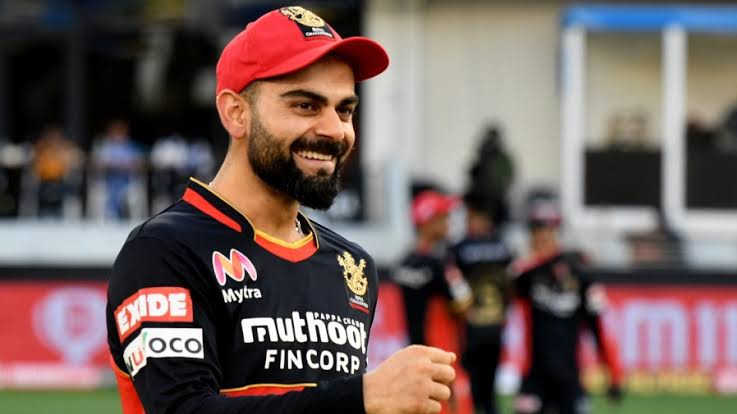 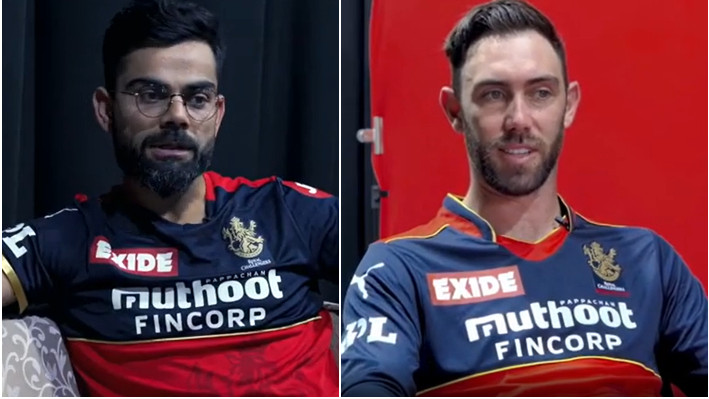