MI will face RCB in IPL 2021 tournament opener on April 9 in Chennai. 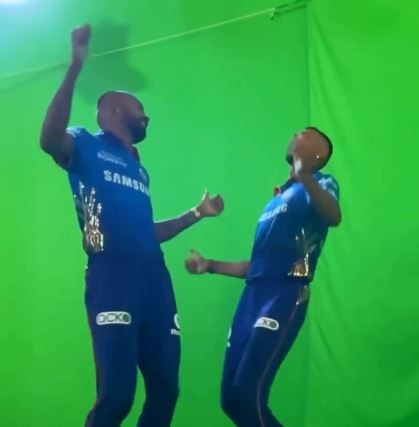 The five-time and current defending IPL champions Mumbai Indians (MI) are not only hitting it out of the park on the field but have also captured the hearts of the MI Paltan, thanks to their engaging videos.

A recent video shared by MI on their Instagram account sees several MI stars dancing on a popular Marathi song “Ek Naral Dila Darya Devala”. The video sees skipper Rohit Sharma, Jasprit Bumrah, Suryakumar Yadav and Hardik, and Krunal Pandya dancing to the song with all of them trying to come with the most creative step.

The video begins with Rohit showing off his dance moves, followed by other players who all put their best creative foot forward and come up with some fun dance moves. While all the other players featuring in the video danced solo, Hardik and Krunal came as a duo and stole the show with their duet.

The MI also asked their fans which of the Mumbai Indians players had the best dance steps were they impressed with the most. Rohit Sharma seemed to win the unofficial poll, with many comments naming him. 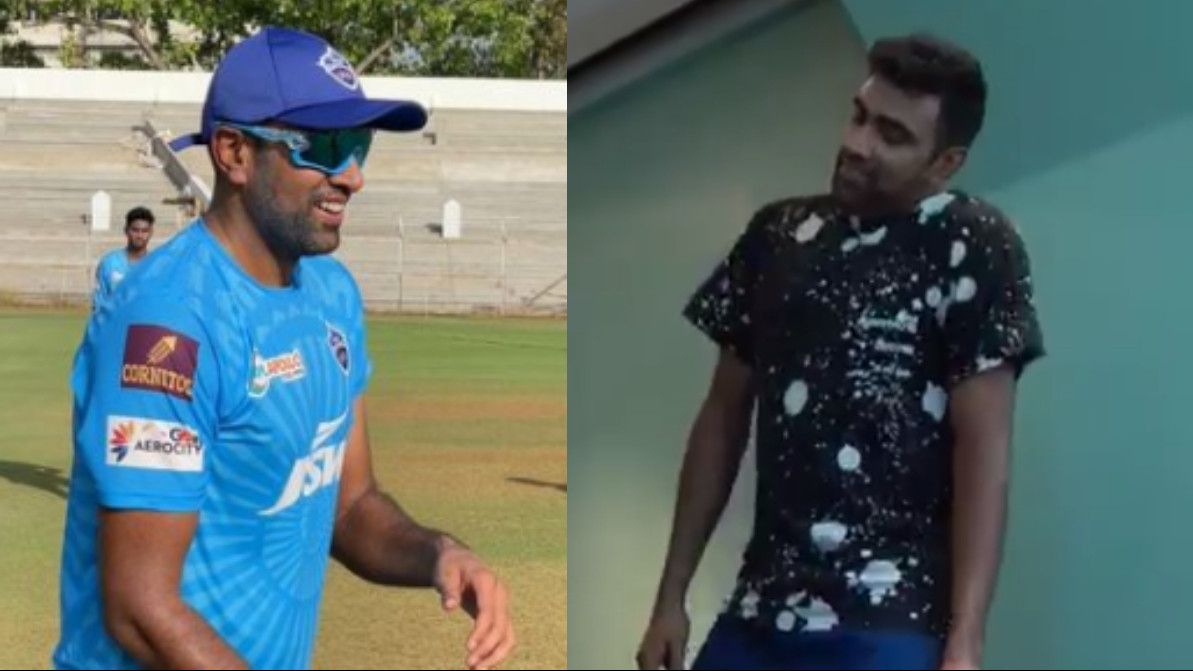 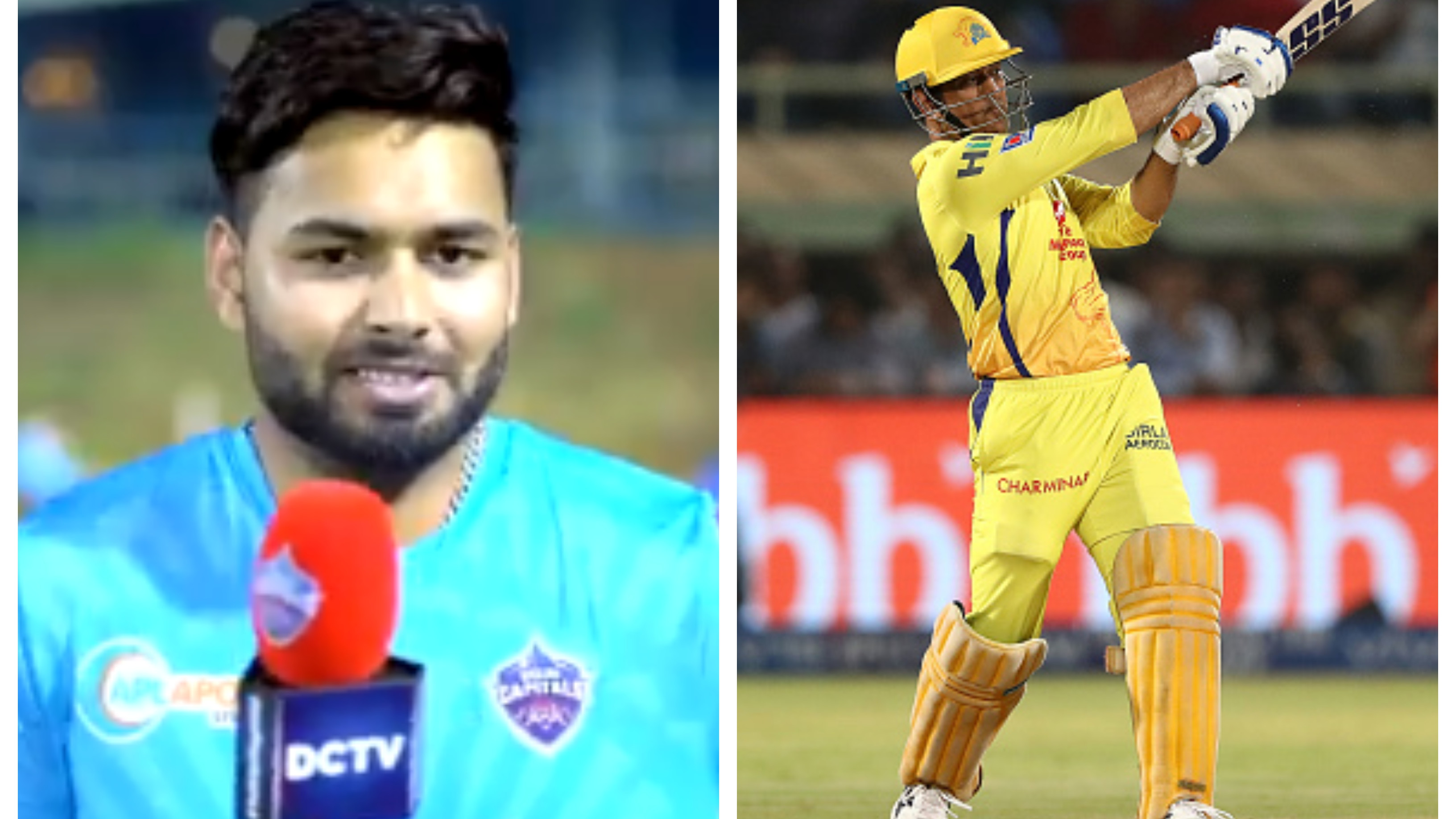 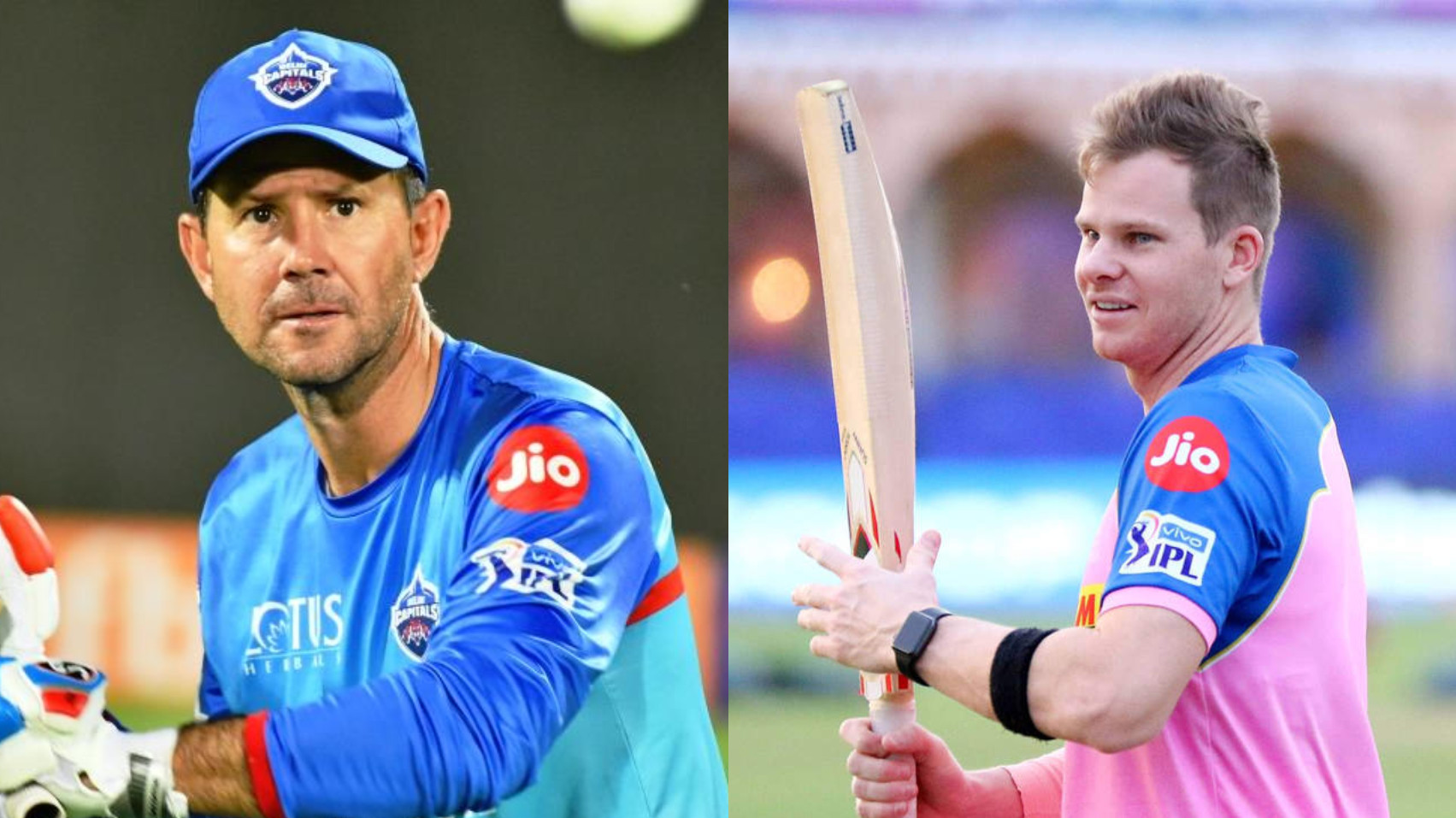