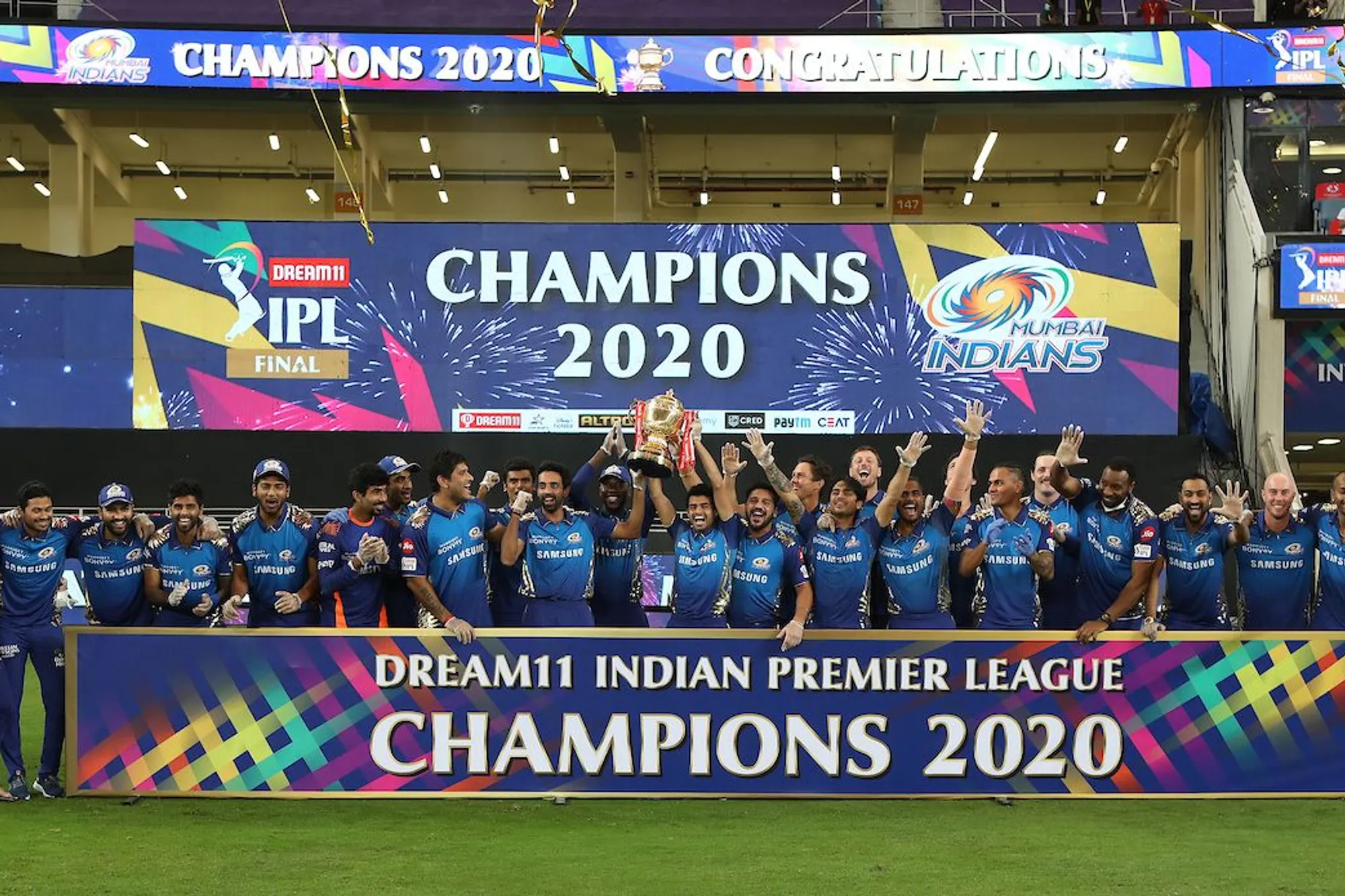 With the 14th edition of the Indian Premier League (IPL 2021) a few days away, the former India wicket-keeper batsman said that he wants the defending champions Mumbai Indians (MI) to achieve the ‘biggest record’ and win a hat-trick of titles.

“IPL is all about entertainment. It is all about how everyone goes out there and express themselves. I have no doubts in seeing the way Virat Kohli has batted, the way Chris Gayle has been batting, the way KKR has played, and all of that,” Patel said.

In the auctions held in February, MI bagged in the leg-spinner Piyush Chawla, New Zealand all-rounder James Neesham along with Sachin Tendulkar’s son Arjun Tendulkar amongst other buys.

The Rohit Sharma-led MI unit will be taking the field against Virat Kohli’s Royal Challengers Bangalore (RCB) as they begin their yet another title defense on 9 April in Chennai. 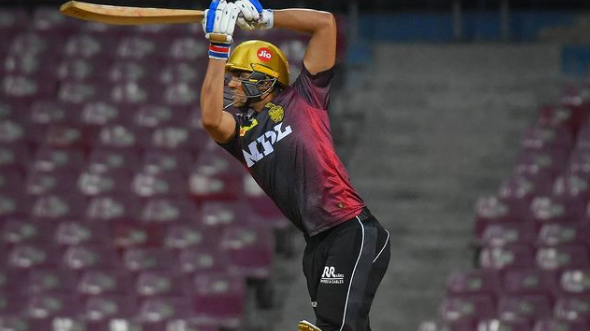 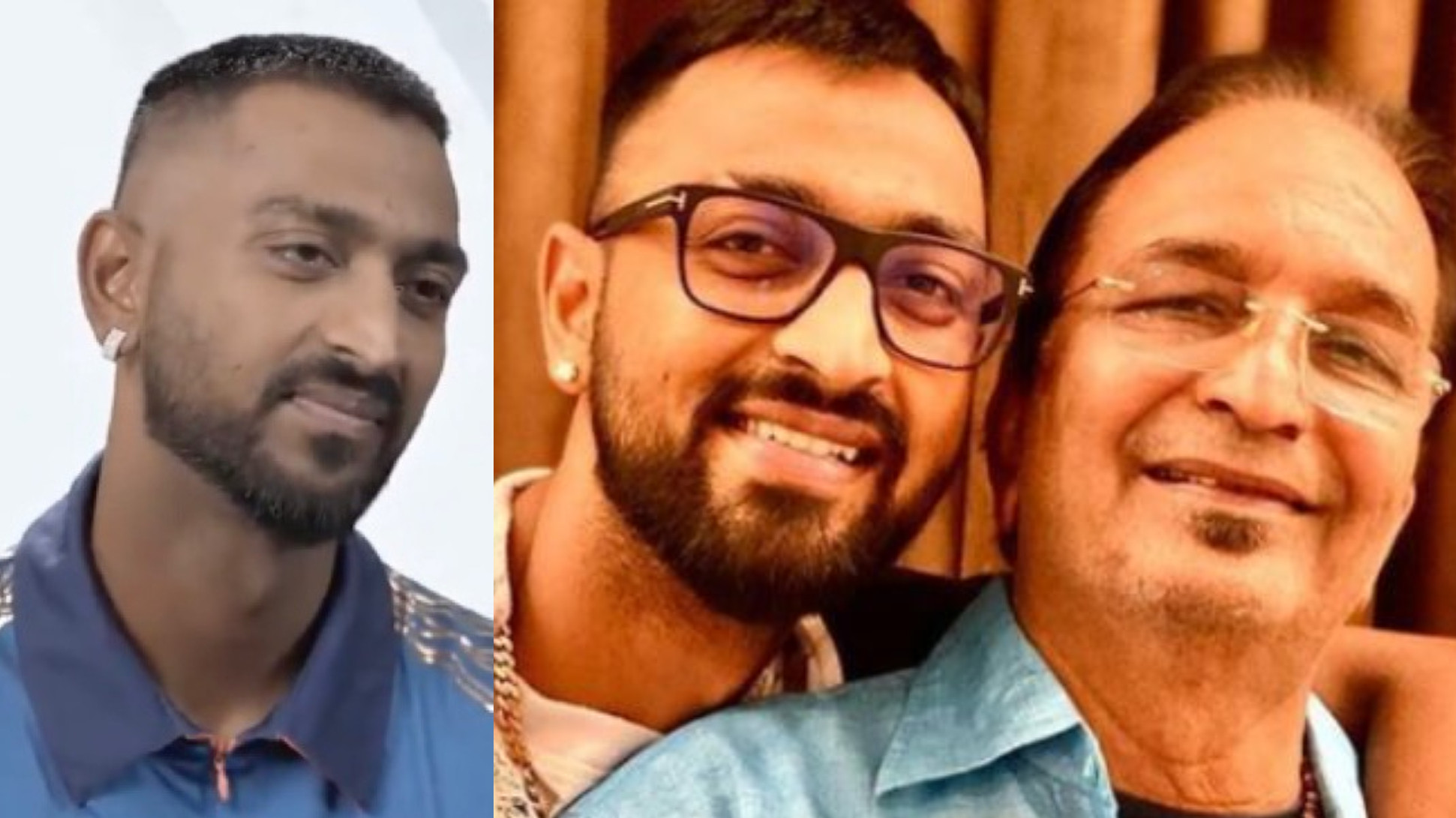 IPL 2021: WATCH- "Your time will come now" Krunal Pandya recalls his father's last words to him 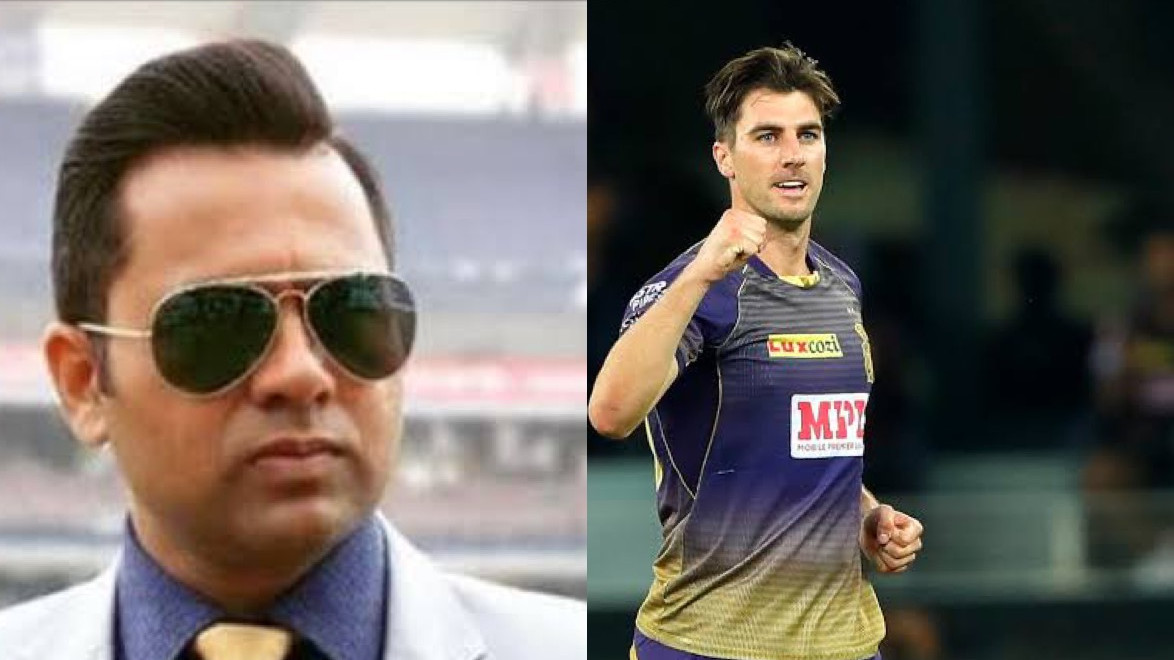 IPL 2021: KKR should use Pat Cummins to pick wickets at the start, he is not a gun death bowler- Aakash Chopra