The 20-year-old left-arm pacer has played one T20I for Afghanistan.

Chennai Super Kings (CSK) started their nets practice ahead of the upcoming IPL 2021 season. They have been treating their fans as well by live streaming certain nets sessions, sharing glimpses of their favorite cricketers and their preparations with their followers.

During one of the sessions, a certain left-arm pacer caught the eye of fans and other cricket lovers, who was generating serious pace and troubling the likes of Ambati Rayudu with his speed and control. Not only Rayudu but Robin Uthappa and Ruturaj Gaikwad had trouble negotiating the pace of that bowler.

IPL 2021: “I feel we have a very balanced squad”, says CSK batting coach Michael Hussey ahead of IPL 14

The young left-arm pacer is 20-year-old Fazalhaq Farooqi from Afghanistan who was roped in by the CSK team as one of the net bowlers. His lightning pace made quite a few heads turn and made the life of batsmen hard with impeccable line and length. 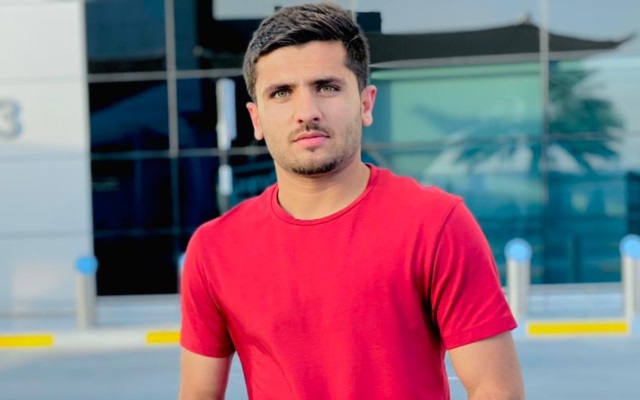 Fazalhaq Farooqi recently made his debut for Afghanistan in a T20I against Zimbabwe and picked one wicket, dismissing opener Tinashe Kamunhukamwe, clean bowling him. In addition, the 20-year-old quick has played 12 First-Class matches and taken 22 wickets, along with six wickets from six List-A games.

With Josh Hazlewood pulling out of the IPL 2021, CSK has only Lungi Ngidi as the lone established overseas fast bowler in their ranks. Amongst the Indian pacers, CSK has Deepak Chahar, Shardul Thakur, and K Asif, along with England’s all-rounder Sam Curran.

CSK is yet to name a replacement for Josh Hazlewood, but Farooqi maybe that name after his exploits in the nets. 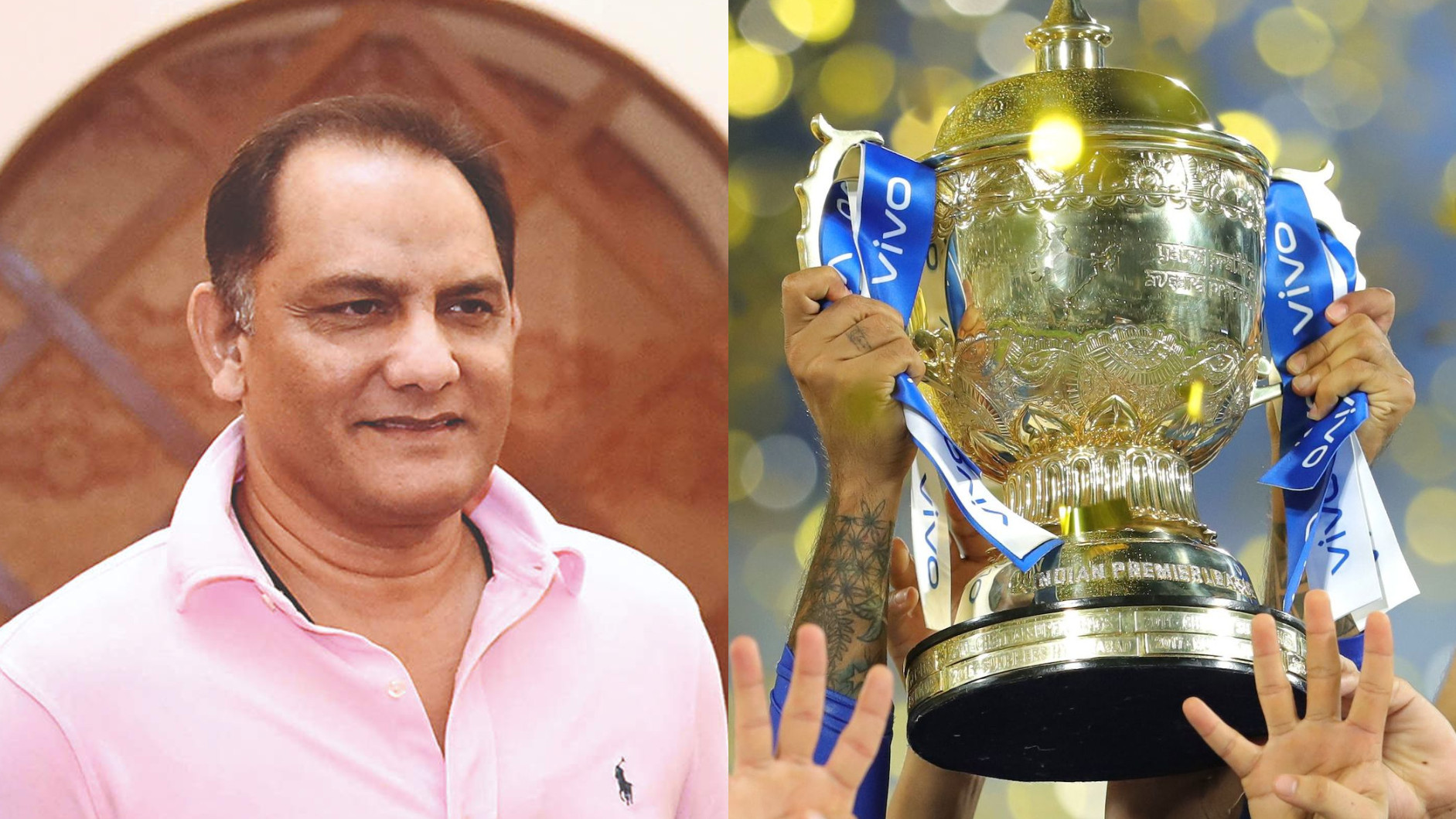 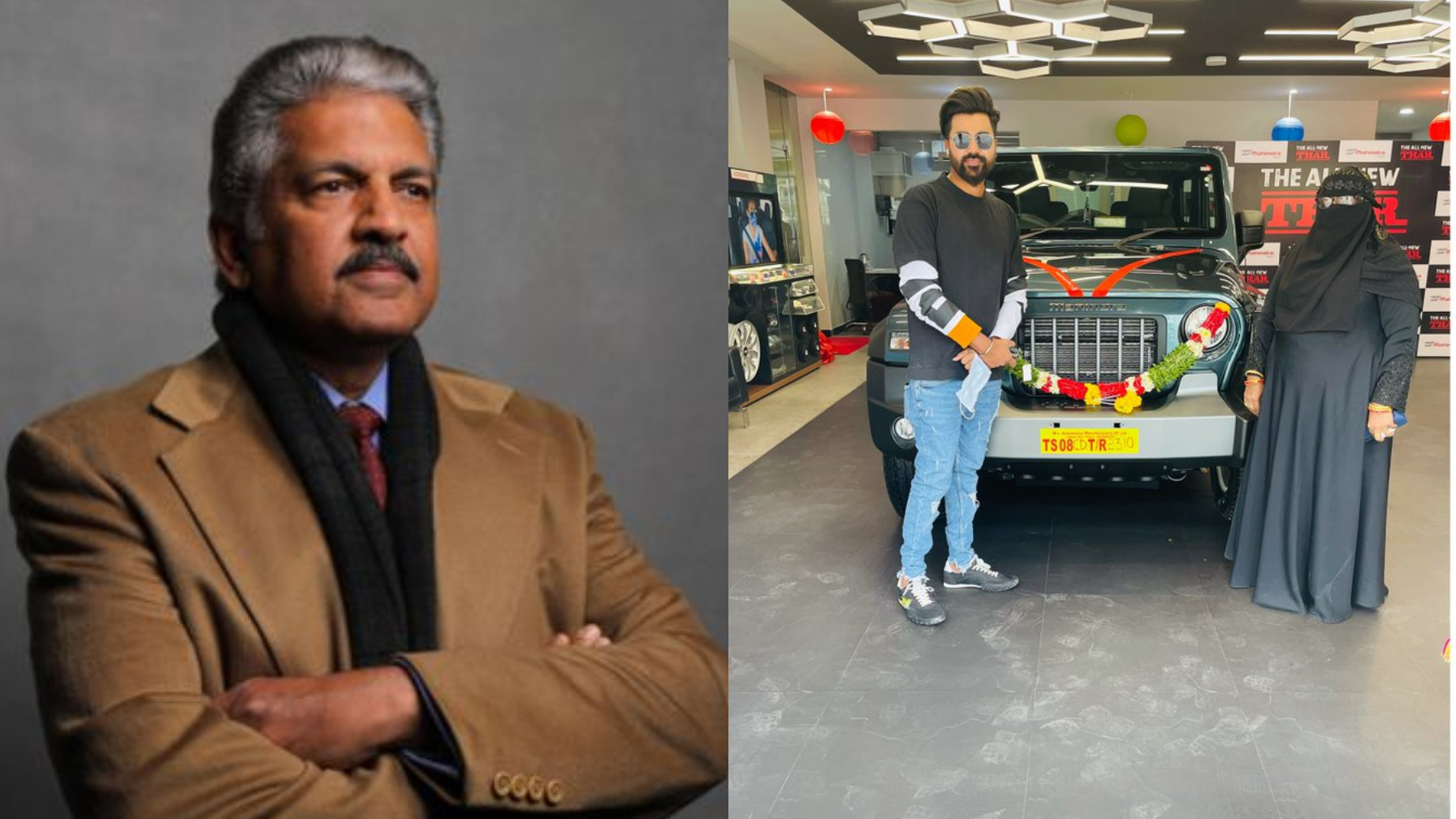 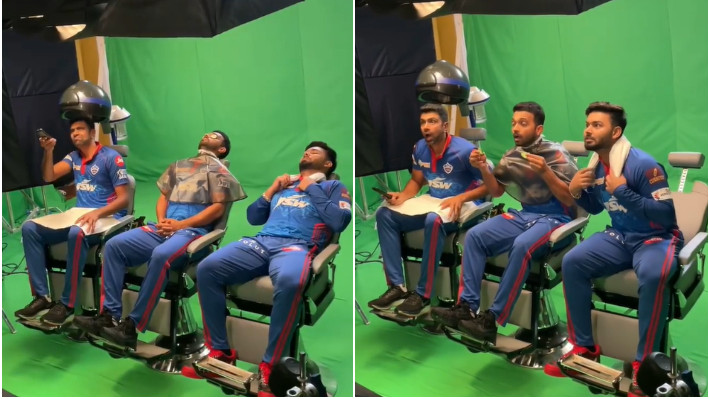