Chopra also said KKR should be open with idea of dropping Sunil Narine. 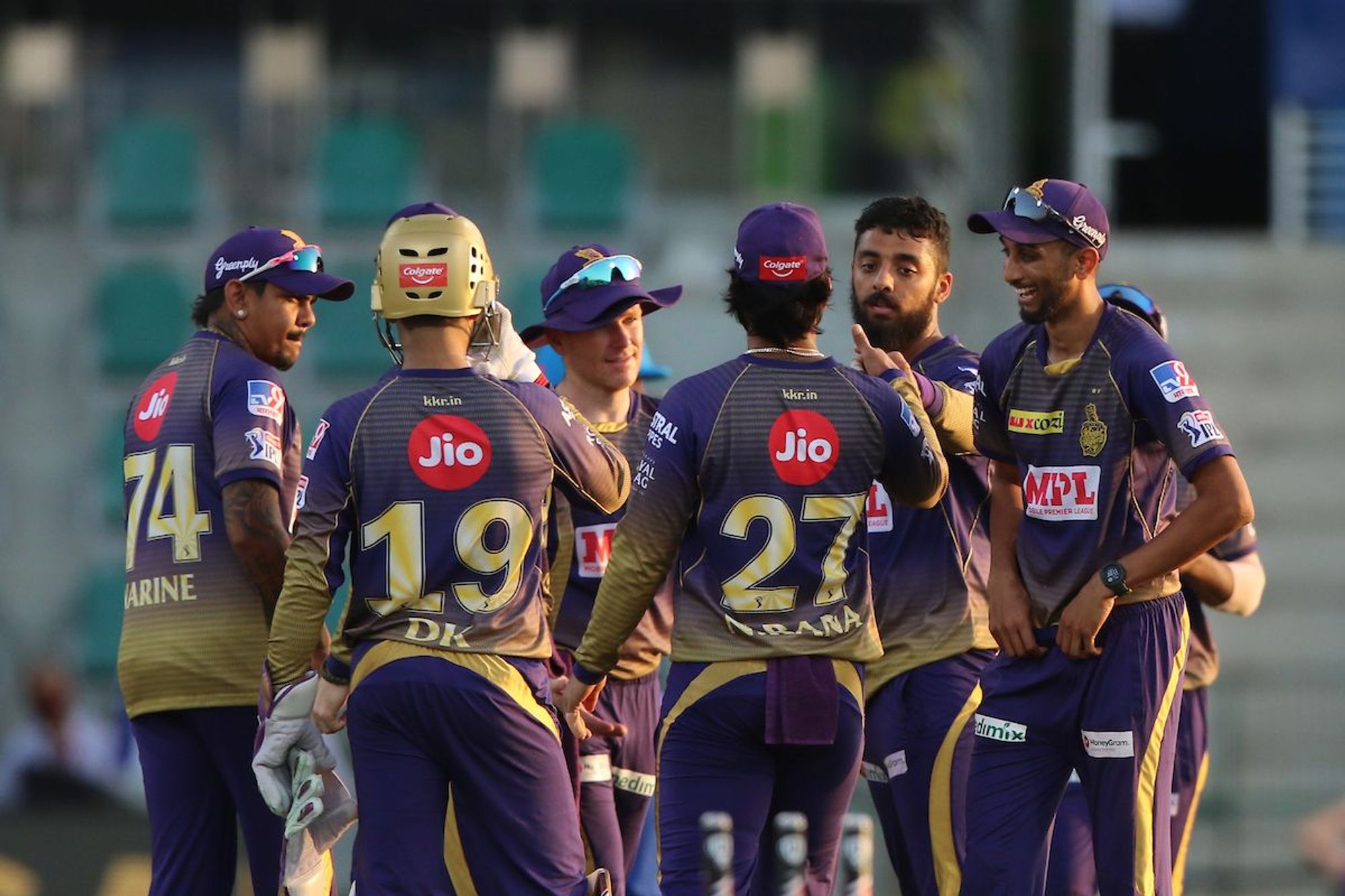 Eoin Morgan’s Kolkata Knight Riders (KKR) began their preparations for the upcoming season of the Indian Premier League (IPL 2021) which begins on April 9. They will face Sunrisers Hyderabad (SRH) on April 11 in their first match of the tournament in Chennai.

The KKR team had a change of captaincy as Eoin Morgan took over from Dinesh Karthik mid-way in the IPL 2020 and almost got them into the playoffs. The team has an excellent mix of young and experienced players in their squad.

Former India and KKR batsman Aakash Chopra picked the ideal playing XI for the Kolkata Knight Riders (KKR) in the IPL 2021 on his YouTube channel. 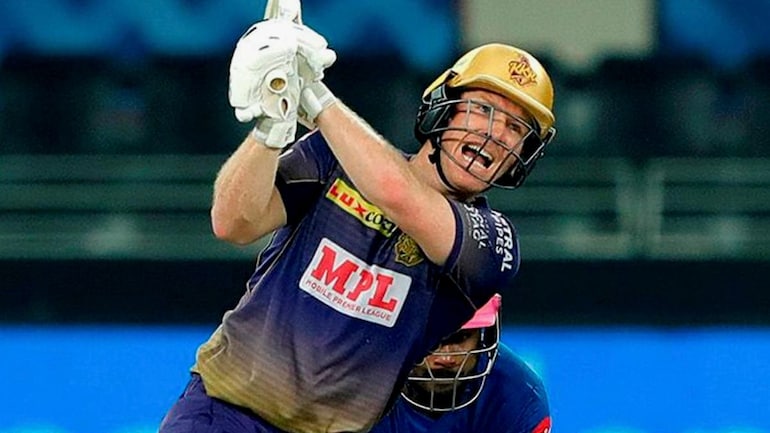 “I will have Tripathi as an opener with Gill. I will keep Nitish Rana at No.3, Morgan at No.4, and Dinesh Karthik at No.5. This is your top five. Now you keep Andre Russell at No.6. If you keep him at No.6, the slight question will be whom will you bat at No.7,” said Chopra.

He picked Australia’s Pat Cummins to bat at no.7, citing his big-hitting cameos in a handful of matches.

“If you keep Pat Cummins at No.7, you will have four proper bowlers after that. Varun Chakravarthy and Prasidh Krishna can be there in that. That makes it two,” he added.

Chopra further said that KKR had the option to pick the spin duo of Sunil Narine and Shakib Al Hasan as the fourth overseas option or get Lockie Ferguson’s pace. 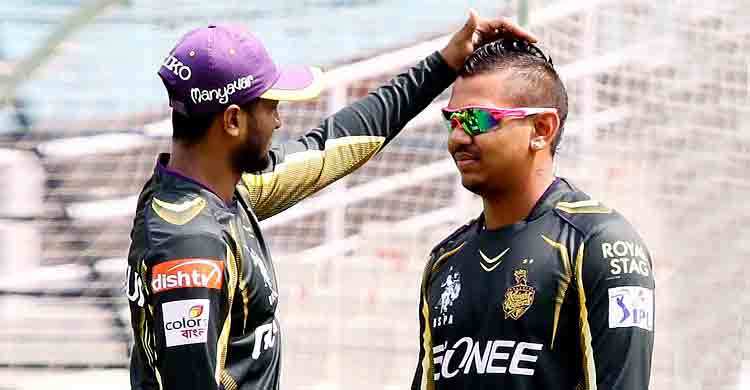 “You have picked only three overseas. So, depending on the pitch you can pick an overseas fast bowler like Lockie Ferguson. You can also pick Sunil Narine or Shakib Al Hasan. You can also play Kuldeep Yadav.

They should just open up to the idea of dropping Sunil Narine if things are not working out. He is a big player but his bowling has not been that sharp since questions were raised about his action,” added Chopra. 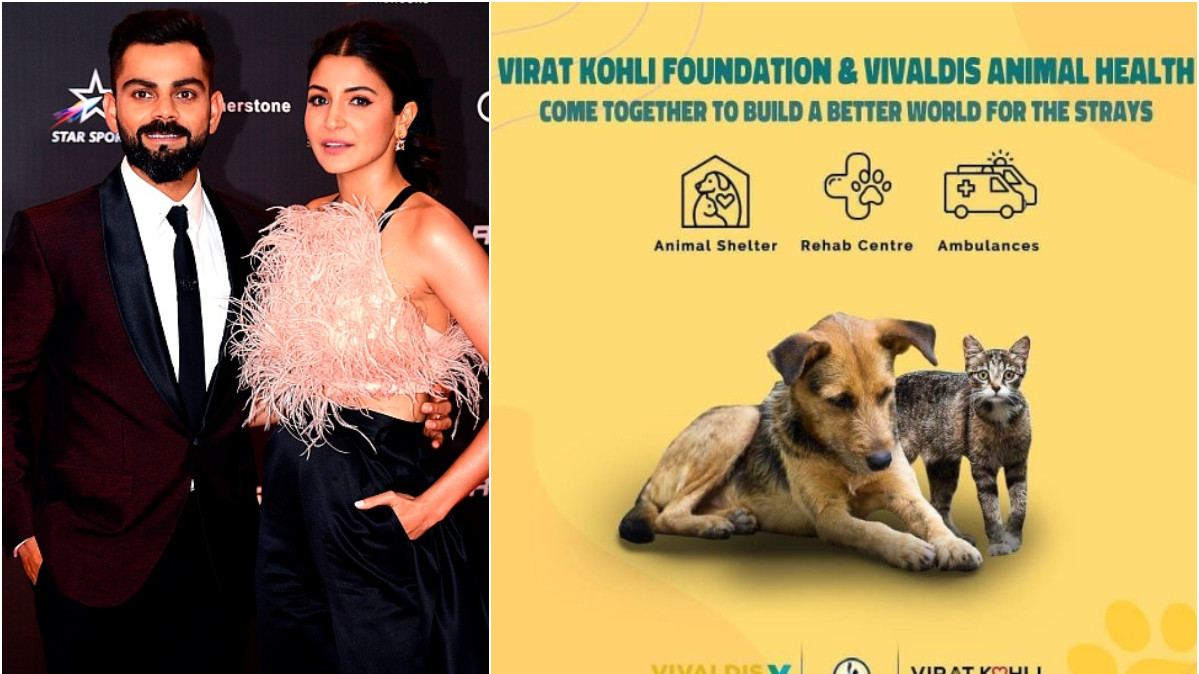 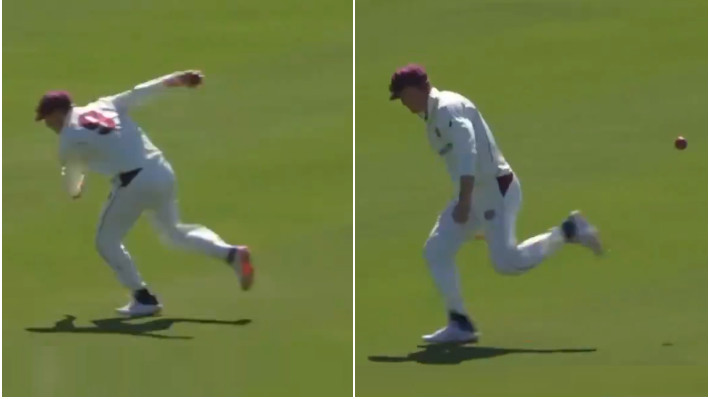 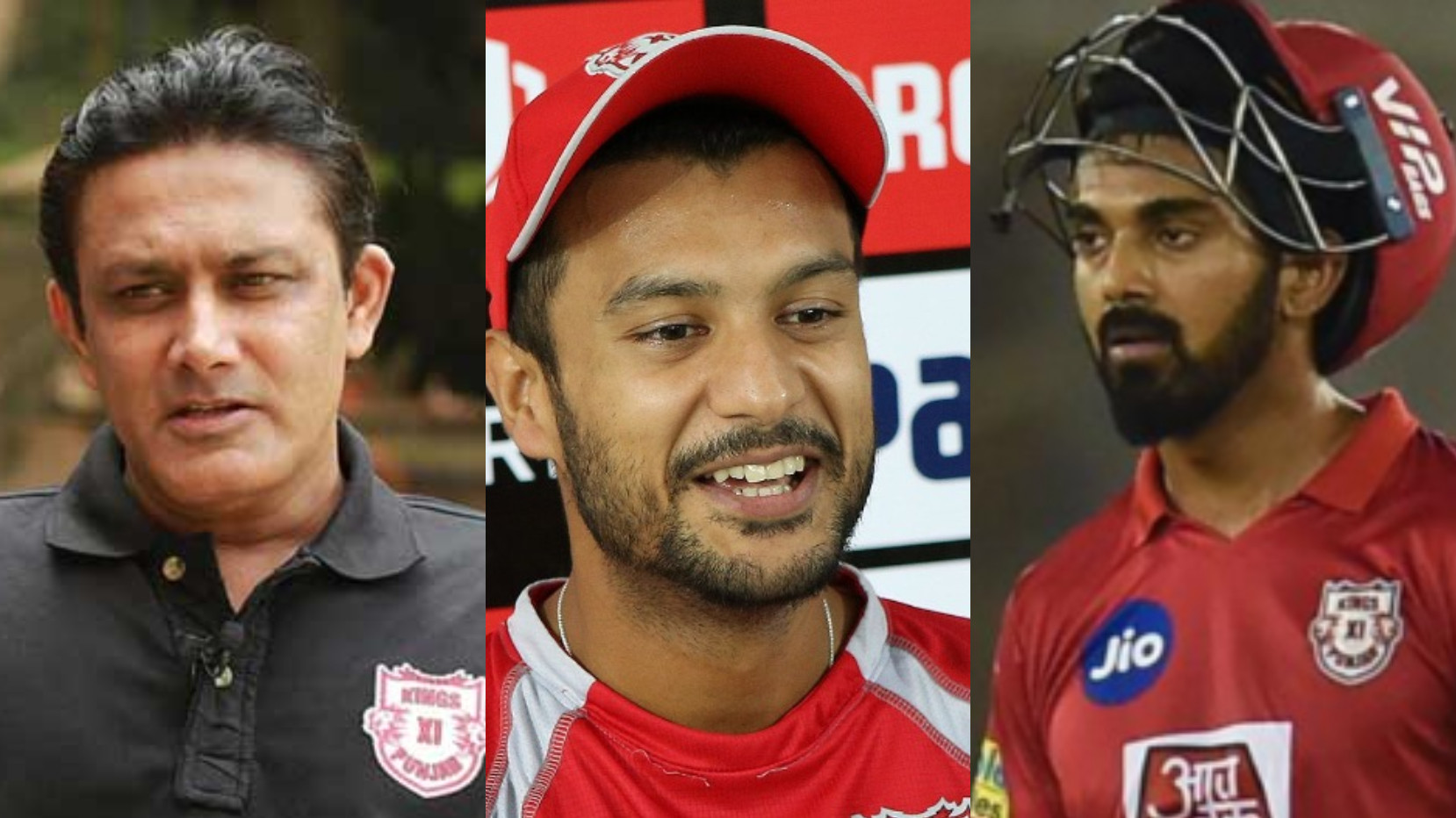 IPL 2021: Competition pumps me up, says Mayank Agarwal; opines on roles of Kumble and Rahul in PBKS setup