CSK will open their IPL 2021 campaign against Delhi Capitals on April 10. 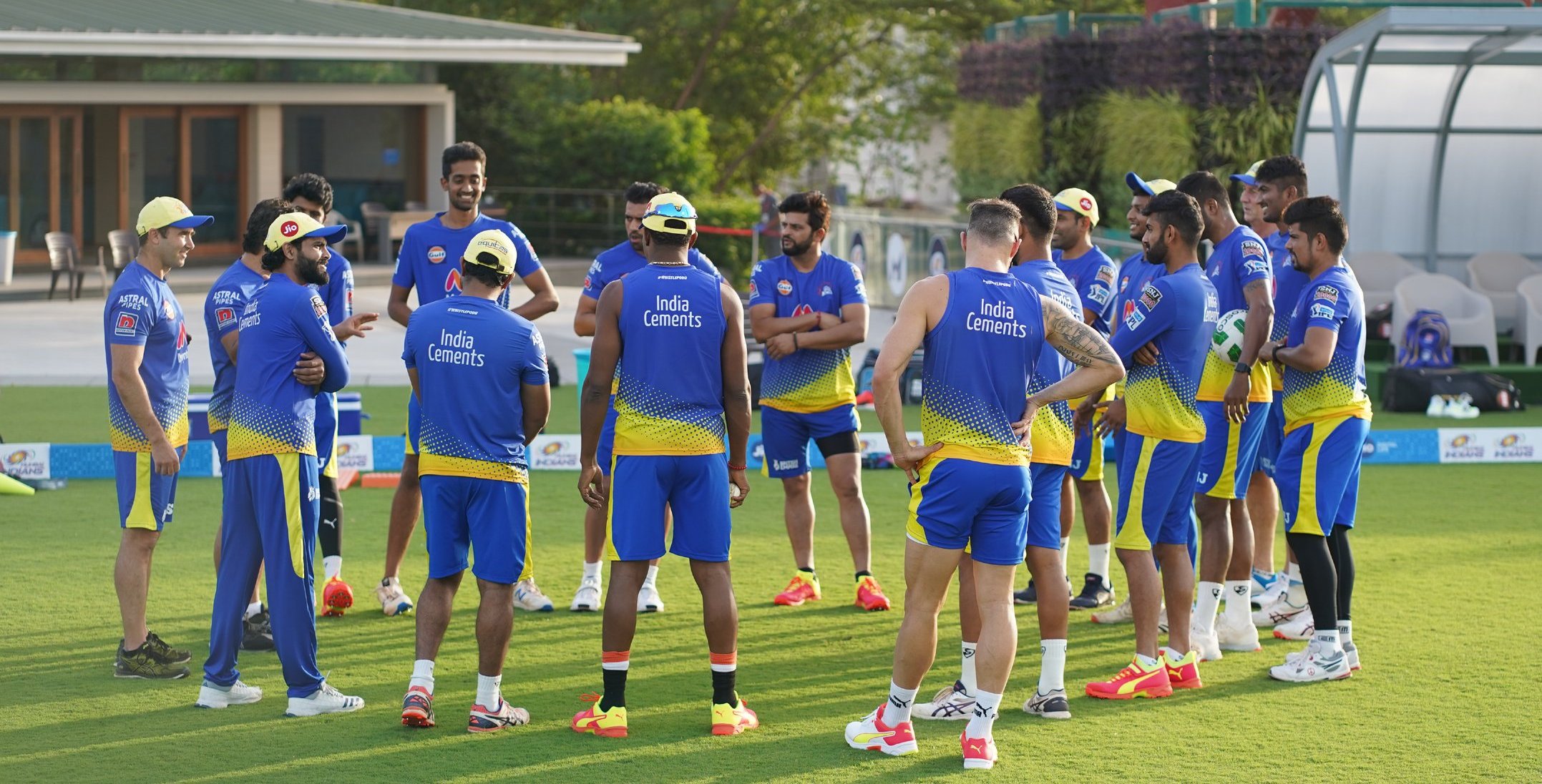 Ahead of the 14th edition of Indian Premier League (IPL), Chennai Super Kings (CSK) have suffered a COVID-19 scare as one person in their contingent returned positive for the dreadful virus, TOI reported on Saturday (April 3).

However, the report also confirmed quoting a source as saying that none of the CSK players or support staff have been affected.

CSK will open their IPL 2021 campaign against Delhi Capitals (DC) at the Wankhede Stadium in Mumbai on April 10.

“It is an official from the CSK content team. His tests came through today, following which he has been completely isolated from the rest of the squad. It can be confirmed that he didn’t go anywhere near the players and support staff. So they are all safe and the team will continue to practice as usual today,” a team source, who is tracking the developments, told TOI.

After a camp at Chepauk, 13 members of the CSK squad were tested COVID-19 positive last season. As a result, their practice session in UAE had started a week later because of the prolonged quarantine period.

The franchise, however, didn’t breach any protocol this time around.

“There are no breaches and the team has been adhering to all the protocols strictly. It is unfortunate that a member of the content team got affected. But it has put the team on guard and they are taking all kinds of precautions,” added the source.

Meanwhile, Delhi Capitals (DC) have suffered a huge blow leading up to the IPL 2021 as spinning all-rounder Akshar Patel detected positive for COVID-19.

"Unfortunately, Akshar has tested positive. He is isolating and all protocols are being followed," sources in the DC camp quoted as saying by ANI.

BCCI and the IPL franchises must be wary as several groundstaff in Mumbai’s Wankhede Stadium have also tested positive for the novel Coronavirus.

Four franchises namely Delhi Capitals, Mumbai Indians, Punjab Kings and Rajasthan Royals have set up their base in Mumbai as of now. Wankhede is slated to host 10 IPL games this season. 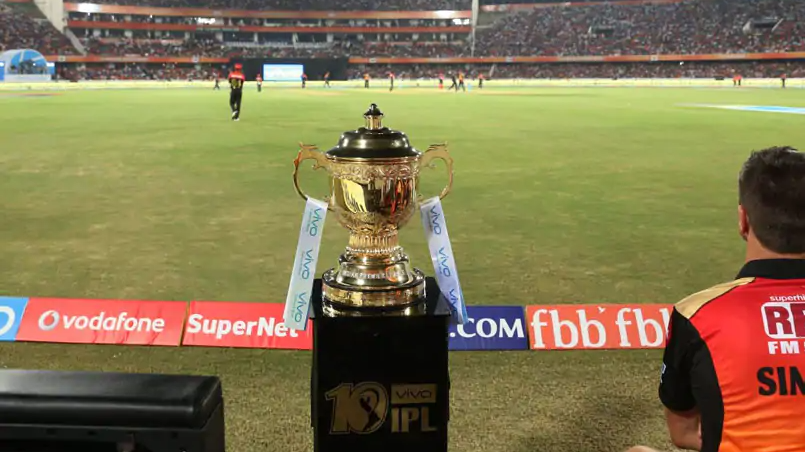 IPL 2021: Hyderabad and Indore kept as standby venues for IPL due to growing COVID-19 cases in Mumbai - Report 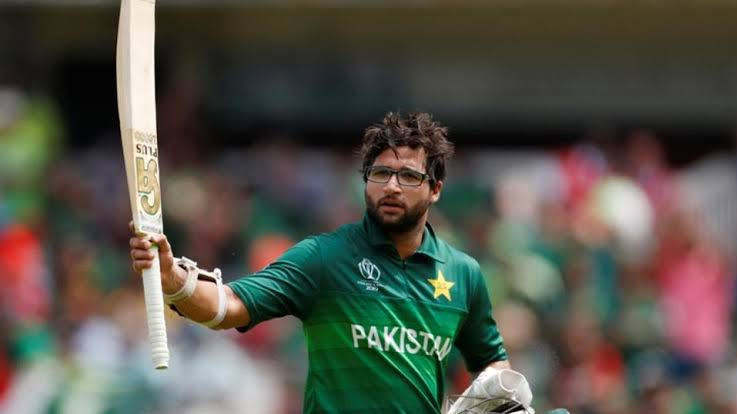 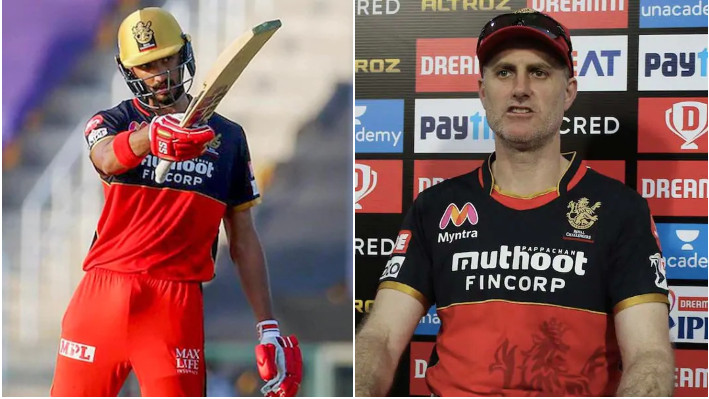 IPL 2021: "He did not let us down, he was brilliant," Simon Katich lauds Devdutt Padikkal's performance in IPL 13