Sunrisers Hyderabad won the IPL in 2016 and made it into playoffs since then. 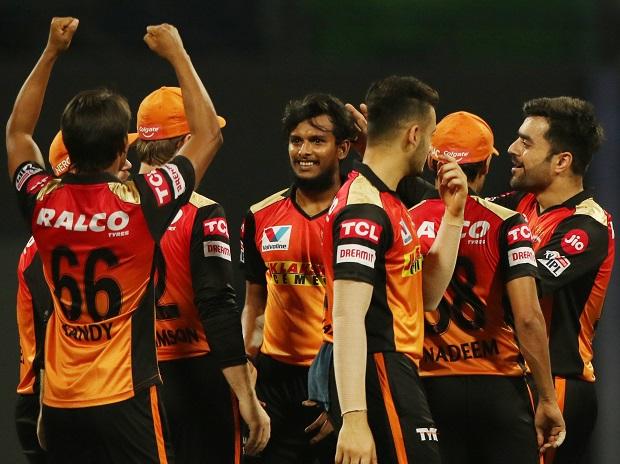 The IPL 2021 will begin from April 9 onwards and will be played across six different cities in India. The tournament will be played behind closed doors in Mumbai, Delhi, Chennai, Bengaluru, Kolkata, and Ahmedabad. The Narendra Modi Stadium in Ahmedabad will host the playoffs and the final of the tournament on May 30.

IPL 2021: David Warner 'looking forward' to yet another IPL season with Sunrisers Hyderabad

The Sunrisers Hyderabad (SRH) will face off against Kolkata Knight Riders (KKR) in their first match of IPL 2021 on April 11.

The SRH team had finished 3rd in the IPL 2020 points table in UAE, thanks to a superior net run-rate in the league stage, and won the eliminator match against Royal Challengers Bangalore (RCB), but lost to eventual runners-up Delhi Capitals in the second qualifier. 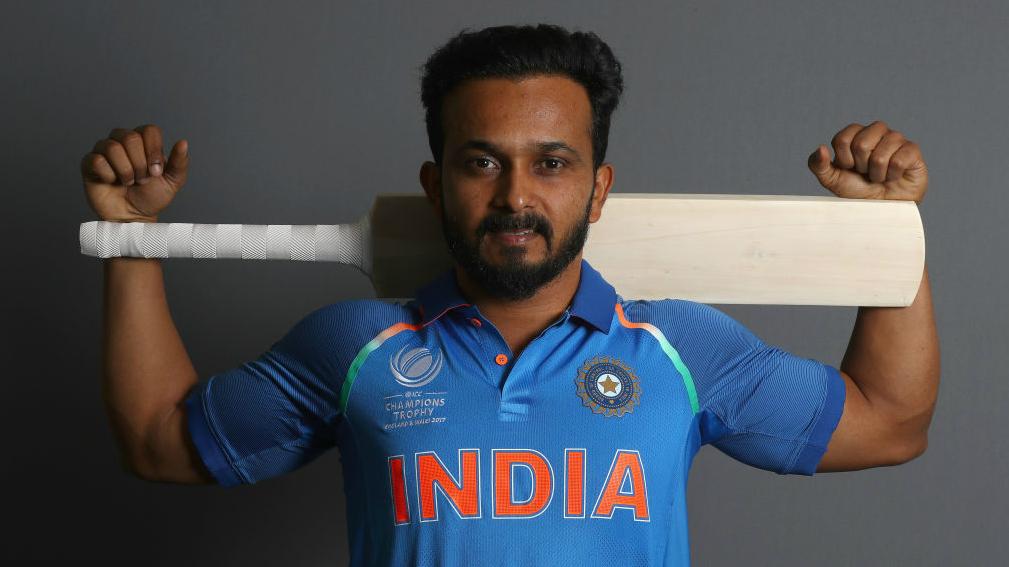 In the IPL 2021 auction, the SRH team filled up some spots in their squad, as they had released Yusuf Pathan before the auction and were also missing Shakib Al Hasan, who had been released before the IPL 2020 due to the ICC ban on him.

Keeping in mind the squad of the Sunrisers Hyderabad (SRH), Team COC Presents to you the Best Playing XI for their first match of the IPL 2021.

The Sunrisers Hyderabad have quite a few options for openers to partner captain David Warner at the top. Wriddhiman Saha, Jonny Bairstow, and Shreevats Goswami, all performed the role in the IPL 2020 at one point or another. 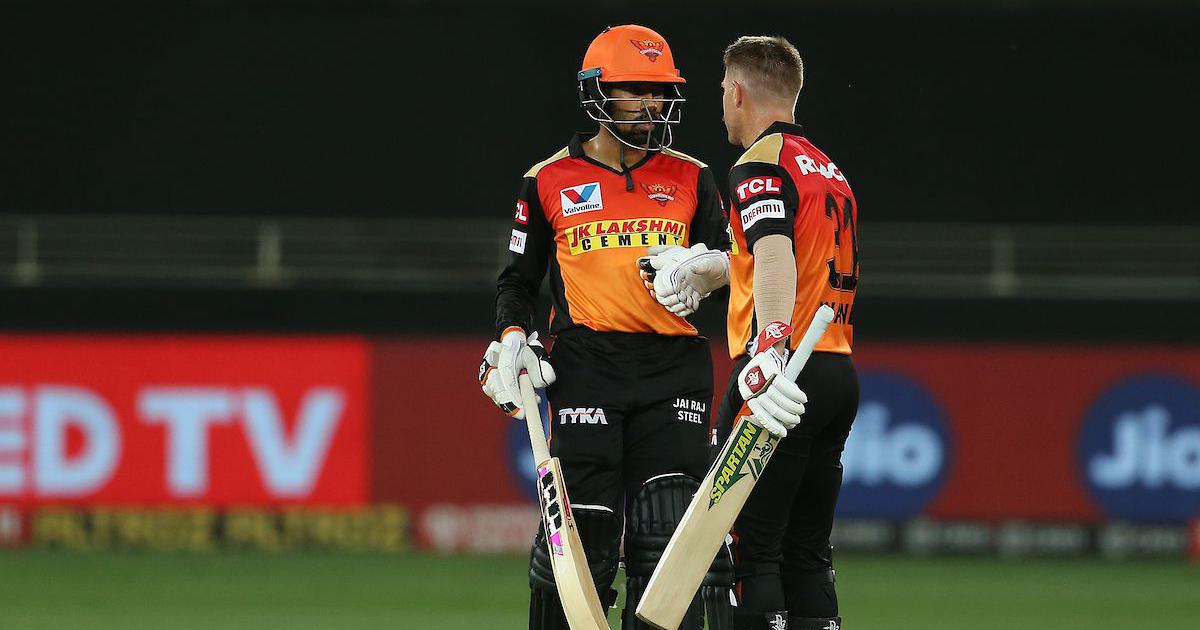 The middle-order is where Sunrisers have some sort of stability, but also have options to choose from. Manish Pandey and Kane Williamson are more or less likely to play the majority of matches for the SRH, while new recruit Kedar Jadhav may be included for not only his batting capabilities but for his bowling as well.

They will also have to choose between Abdul Samad, Abhishek Sharma, and Priyam Garg, as playing two or all three is out of the question given their inexperience at this level. Abhishek Sharma might get the vote of confidence, given his previous outings for Delhi Capitals and also for SRH, and that he is more than a handy left-arm spinner, bringing variety into the SRH bowling.

SRH might also pick Jason Holder as the finishing all-rounder over Mitchell Marsh, based on the former West Indies captain’s form off late. They also have the freedom to play Mohammad Nabi as the spin all-rounder, but with three out of four overseas players' slot filled, they need to pick and choose wisely.

Rashid Khan walks into the SRH playing XI, while Bhuvneshwar Kumar made a brilliant return to the Indian team in the recent white-balls series against England, a good sign for SRH. 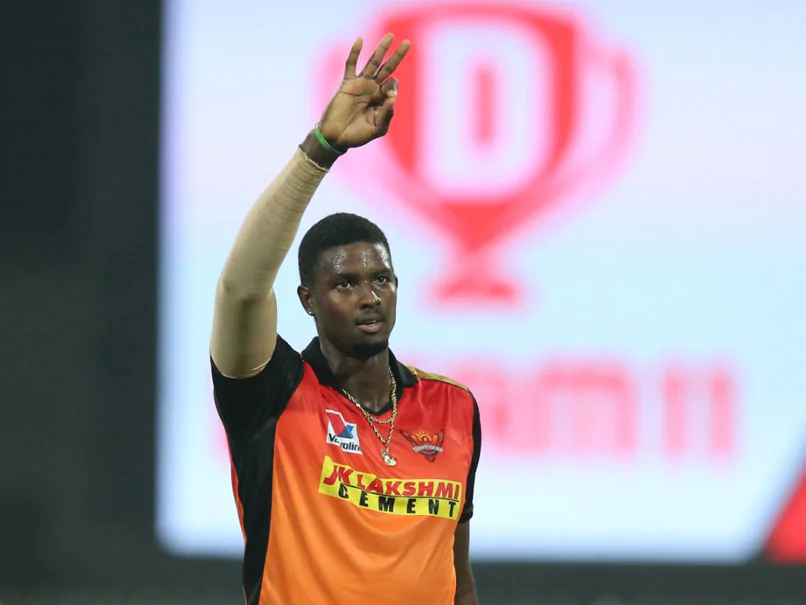 Sandeep Sharma and T Natarajan might be the first-choice picks for the other two fast bowlers, while they can also choose from Siddharth Kaul, Basil Thampi, and Khaleel Ahmed.

They also have options in Mujeeb Ur Rahman, Vijay Shankar, J Suchith, and Shahbaz Nadeem to choose from in case some tweaks are necessary for the playing XI. 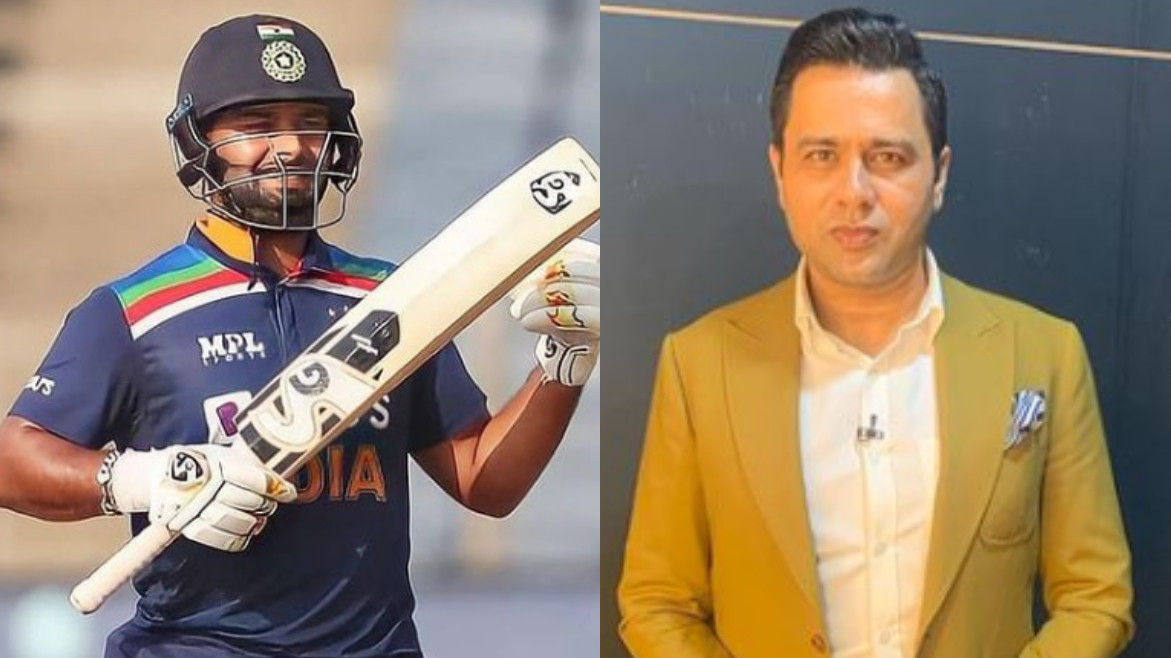 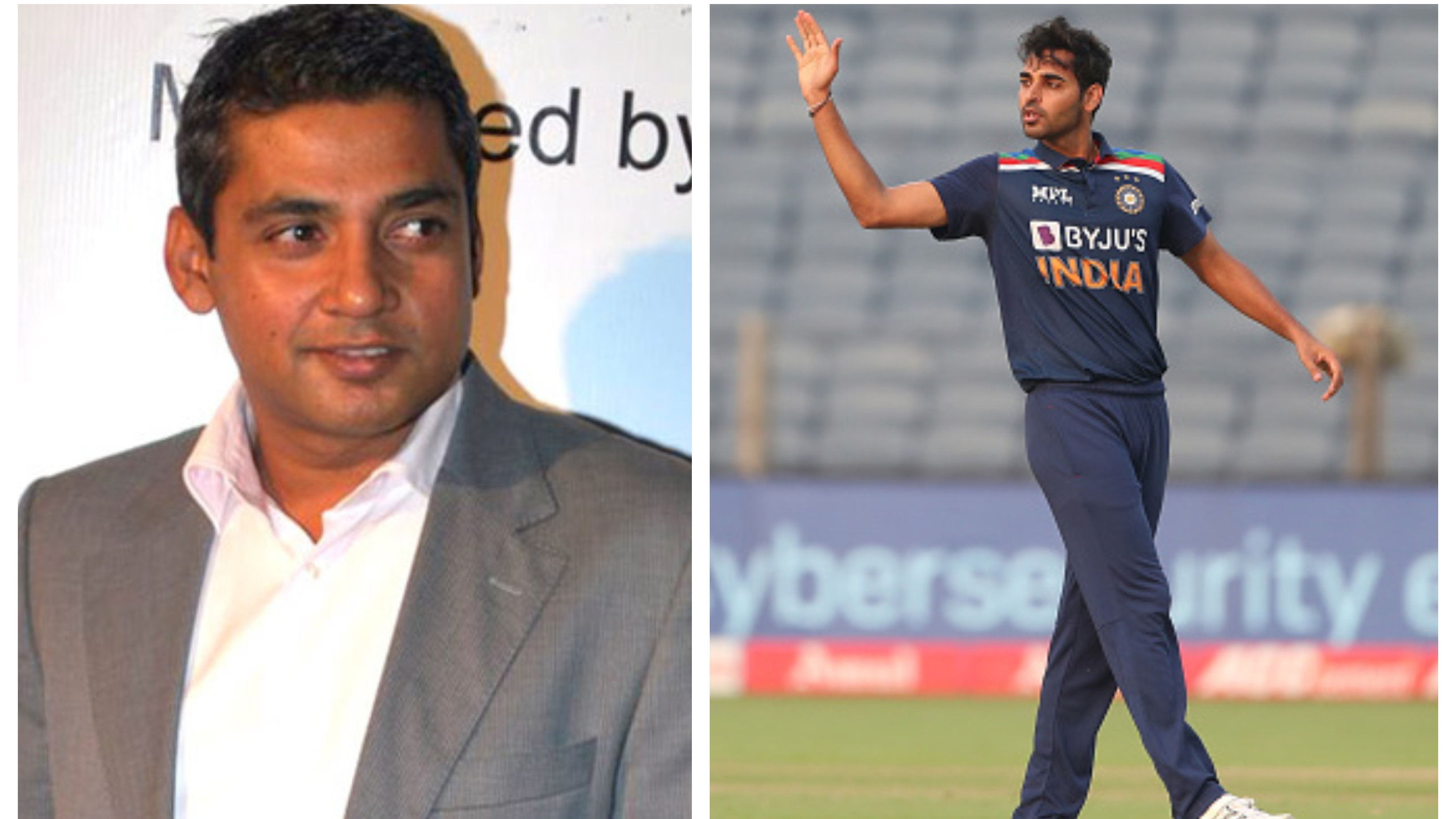