Andre Russell and Sunil Narine are also on their way to India. 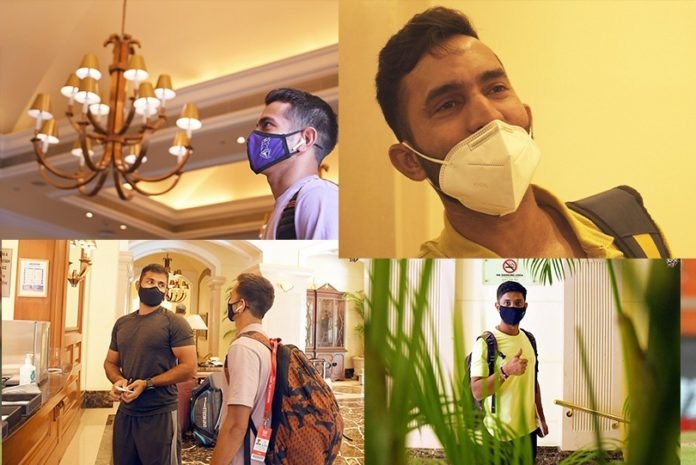 According to the latest BCCI SOPs, all the IPL 14 participants will go under the seven-day quarantine before stepping out on the field for starting training from next week. The KKR players have begun checking-in at ITC Grand Central Hotel for the mandatory quarantine.

KKR, the two-time IPL champions, have shared the pictures of their wicketkeeper-batsman Dinesh Karthik, assistant coach Abhishek Nayar, fast bowler Kamlesh Nagarkoti and batsman Rahul Tripathi on their Instagram handle to announce their arrival at the team hotel on Sunday (March 21).

Karthik, Nagarkoti, Nayar, and Tripathi were the first KKR players to have arrived they arrived and begun their quarantine on Sunday ahead of the upcoming IPL 2021.

Sharing the pictures on social media, the KKR wrote: “IT'S QUARANTINE and the #Knights are checking in for the season! âś… The beginning of the camp is just around the corner... âŹł #KKR #HaiTaiyaar #IPL2021”

In another post, the KKR also confirmed that the West Indian hard-hitting all-rounder Andre Russell and spinner Sunil Narine are also on their way to India to join the side for the IPL 2021.

Noteworthy, the IPL 14 is set to begin on April 9 with the KKR take on begin their campaign against Sunrisers Hyderabad on April 11 in Chennai with the designated venues for the tournament are Kolkata, Chennai, Mumbai, Ahmedabad, Delhi and Bengaluru. 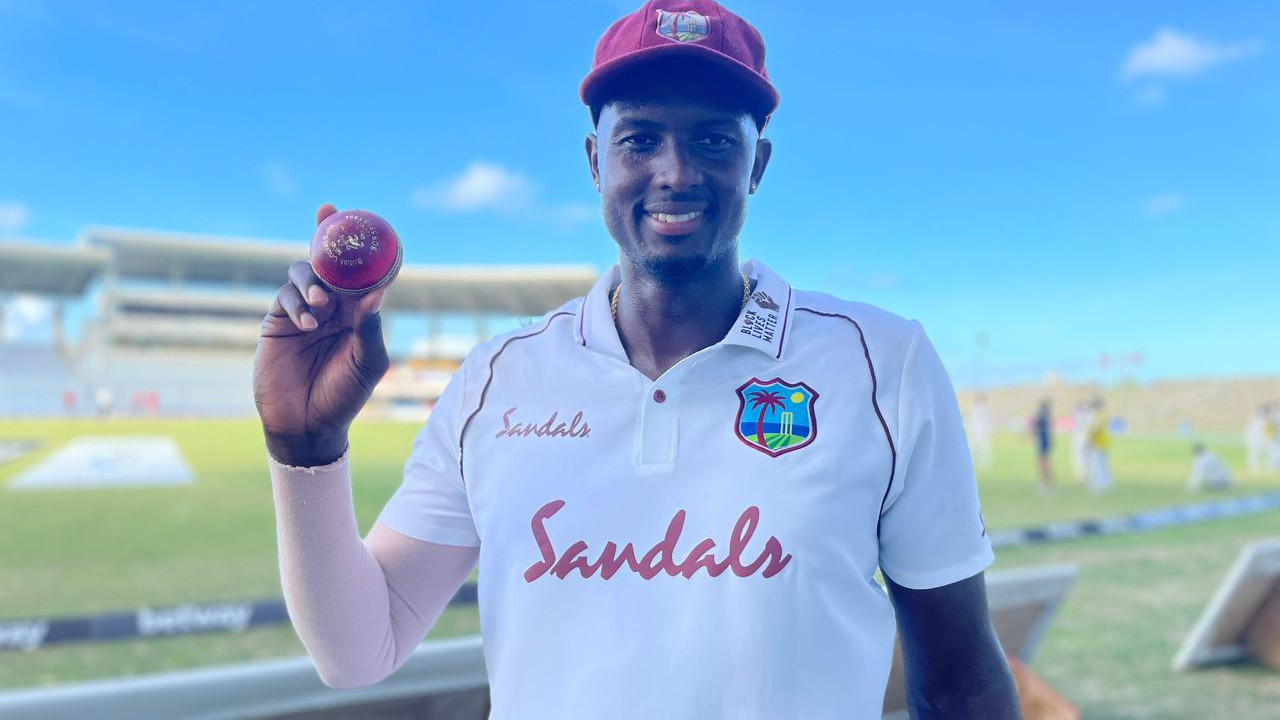 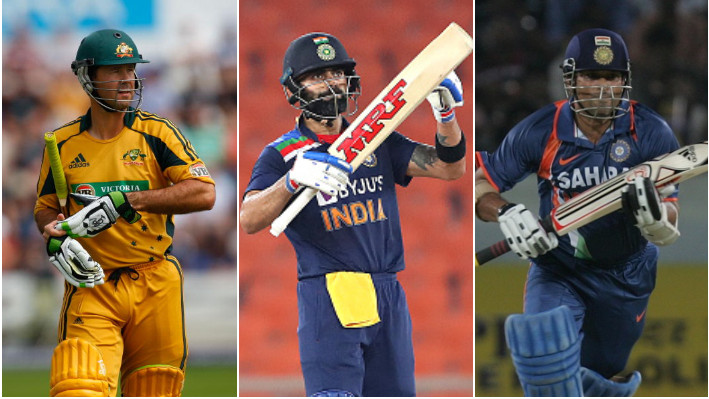 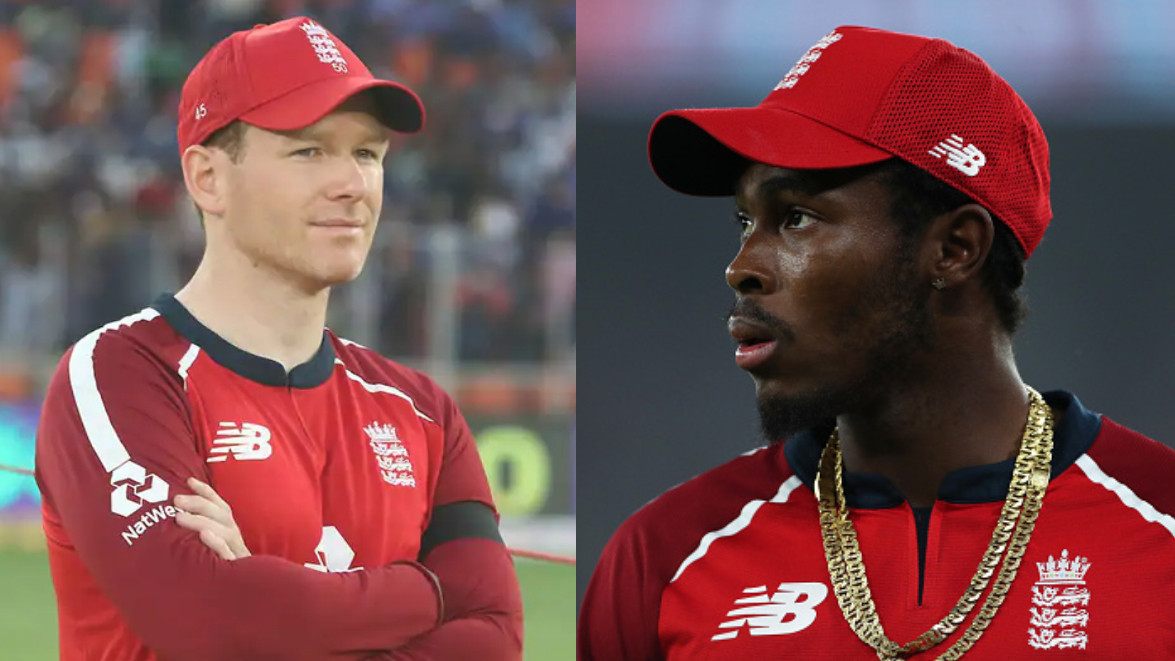