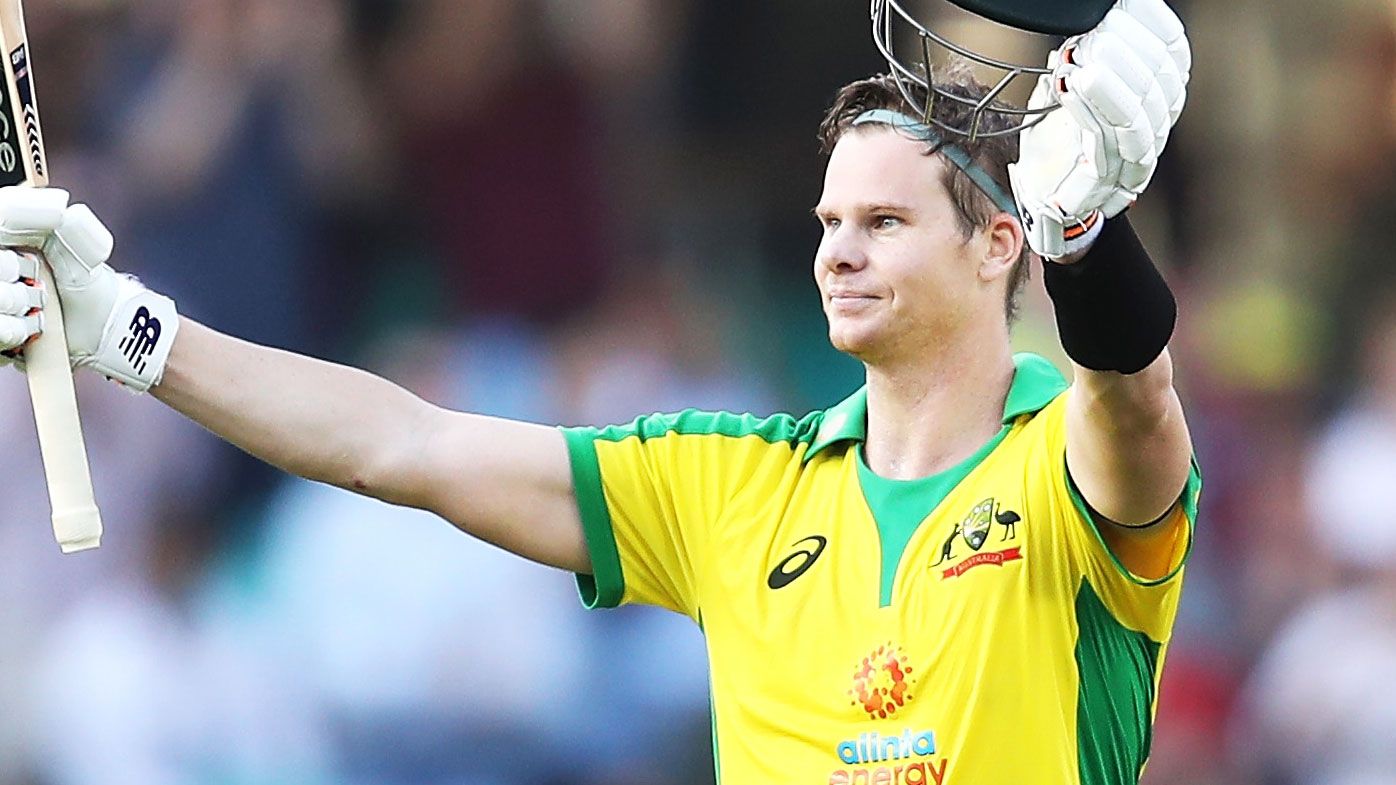 Australia batting great Steve Smith was bought by Delhi Capitals (DC) during the IPL 2021 auction for INR 2.20 crores. In a video message for his DC fans, Smith said that he was looking forward to joining the team and creating new memories.

Steve Smith was with Rajasthan Royals since the IPL 2018 and even captained them in the IPL 2019 and IPL 2020. However, the franchise released him after RR finished last in IPL 2020 and freed up INR 12 crores for the IPL 2021 auction.

Delhi Capitals, however, made a steal buying Steve Smith for a few bucks over his base price. They also shared a video message from the Australia batsman for their legion of fans.

IPL 2021: Michael Clarke says Steve Smith might pull out of IPL after being picked at a low price

"Hey there Delhi Capitals fans, just wanted to say that I am really excited about joining the team this year. I think it is a great squad of players and a great coach. I look forward to getting over there and creating some amazing memories and hopefully helping the team go one better than last year," Smith said in a video shared by Delhi Capitals on Twitter.

Delhi Capitals had made their first-ever IPL final in 2020 against Mumbai Indians, but couldn’t stop them from winning their fifth IPL title in UAE. This time around they would be hoping to go one better and win the whole thing as the IPL 2021 is expected to be played in India itself. 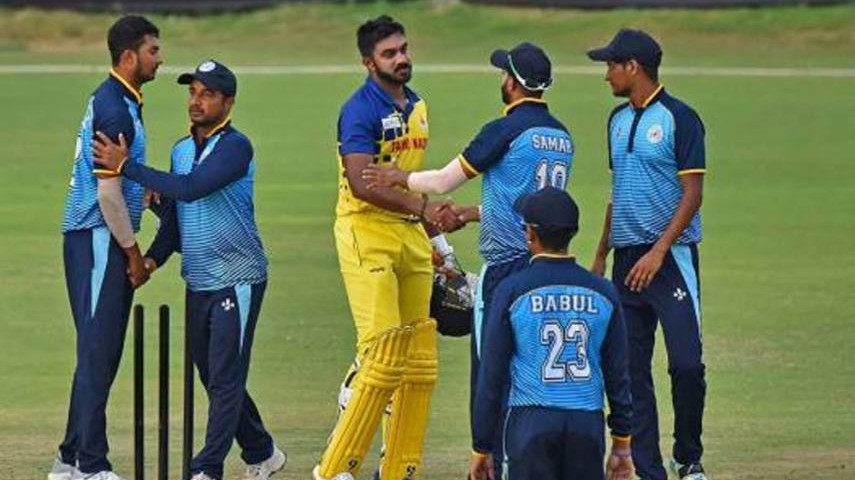 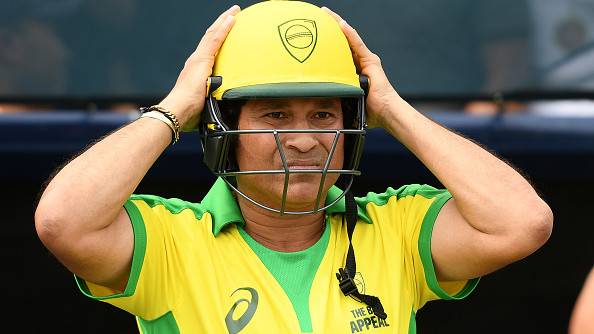 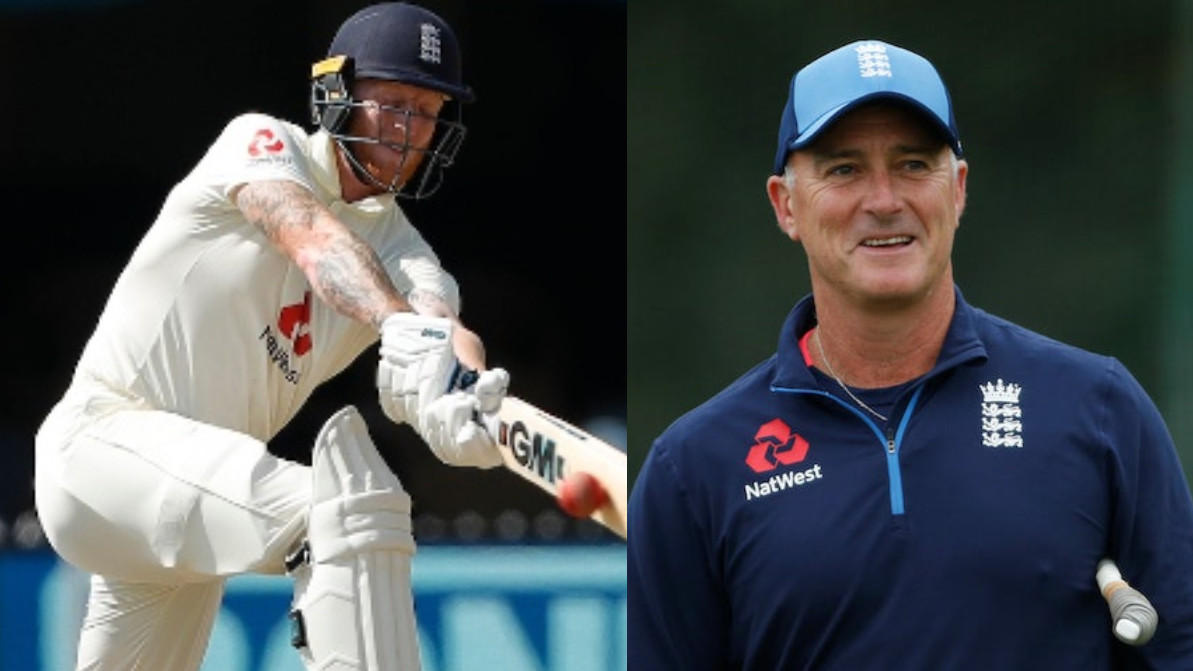