IPL 2021: "Pujara was picked out of respect for his contribution to Team India," says CSK CEO 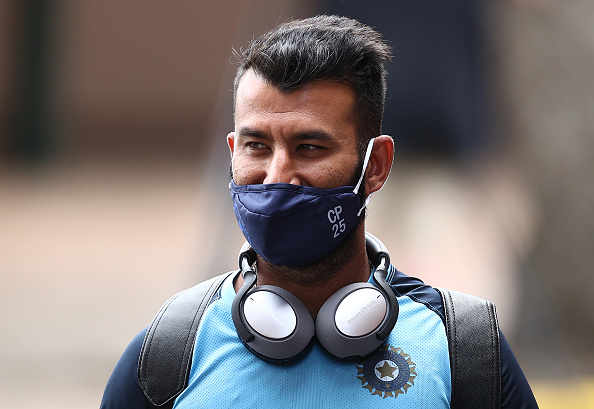 Team India's most dependable batsman in Test cricket, Cheteshwar Pujara, was picked by the Chennai Super Kings (CSK) for IPL 2021 at his base price of Rs. 50 lakh. CSK CEO K.S. Viswanathan has revealed that the pick was out of respect for the stalwart's contribution to Team India.

Pujara is not known to be a T20 cricketer and is not seen as an attacking batsman due to his exploits in the Test and First-Class arena. As a result, he has not been a part of any IPL season since 2014. It came as a surprise when CSK decided to put the paddle up for the 33-year-old.

IPL 2021: WATCH - Cheteshwar Pujara eager to play under MS Dhoni after being bought by CSK

The peculiar pick received applause from all other team owners present at the IPL 2021 auction followed by a lot of appreciation from fans on social media.

CSK CEO K.S. Viswanathan told Sportstar, "It was out of respect for his contribution for India. He is such a committed performer. And we believe someone who is so technically sound can adapt to any format."

Overall, Viswanathan was happy with how the auction went for CSK as they managed to fulfill the player role requirements they planned for. They wanted a foreign and an Indian off-spinner and they got Moeen Ali and K Gowtham.

Viswanathan said, "We had certain goals and we fulfilled them. I am happy. The franchise is happy. Glenn Maxwell’s name came first. We went up to Rs 14 crore for him. But then we stopped because we needed money for a domestic off-spinning all-rounder."

"We had only one overseas slot and Moeen fitted our requirements. He is a good striker of the ball and is flexible with his batting order. And then he is a capable off-spinner."

Speaking about the Karnataka bowling all-rounder K Gowtham, he revealed that CSK skipper MS Dhoni had suggested the names of Gowtham and Jalaj Saxena. As the Karnataka lad's name came up first, CSK went all out to get him.

He said, "Our captain M.S. Dhoni had given us the names of Gowtham [first] and Jalaj Saxena as domestic off-spinners. Gowtham’s name came first. We went all out for him because we needed such a cricketer."

"Yes, we paid Rs 9.25 crore for Gowtham. But now we have the flexibility of having one international and one domestic off-spinning all-rounder. We could play either one of them according to the team’s requirement," the CSK CEO added. 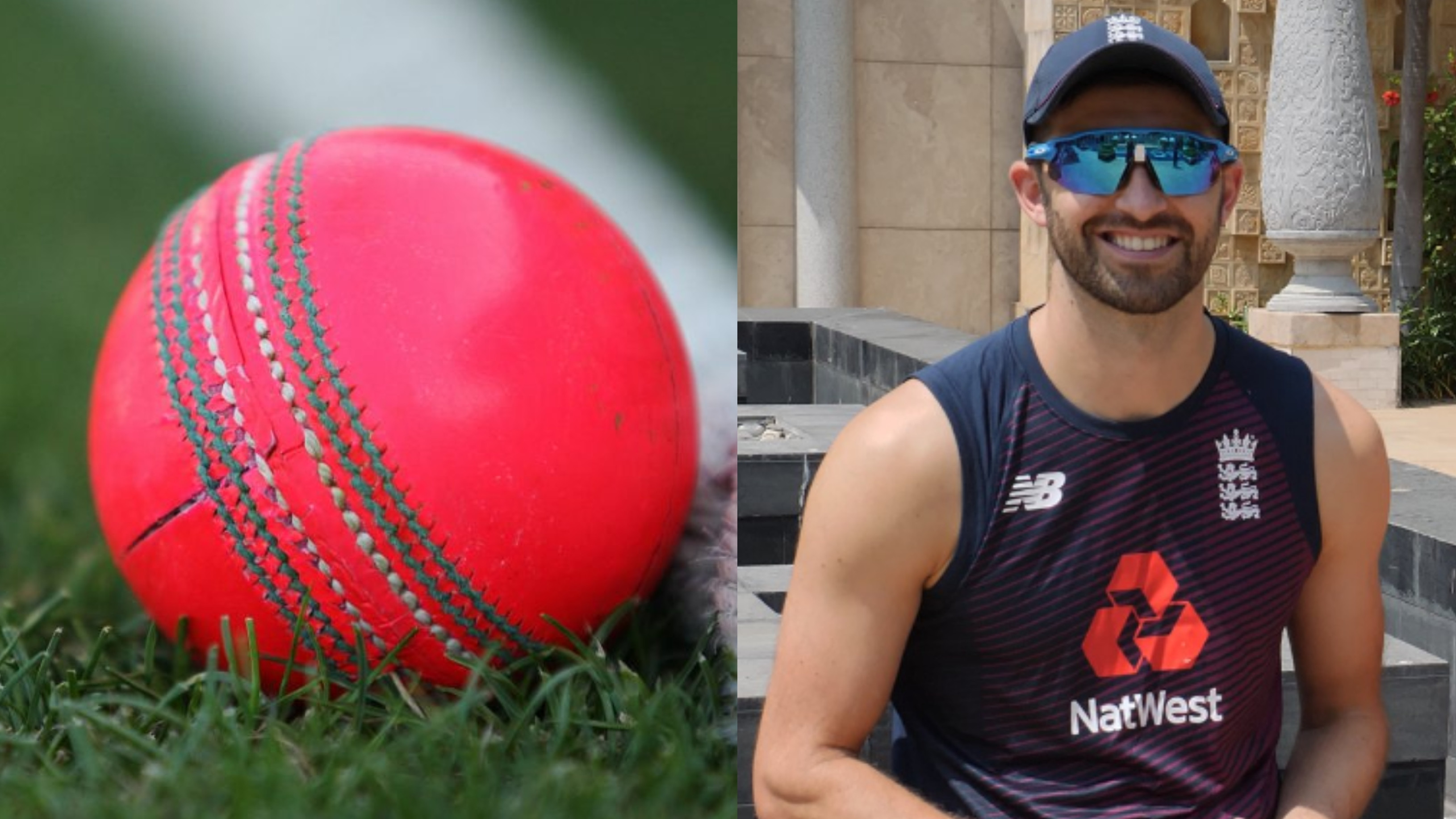 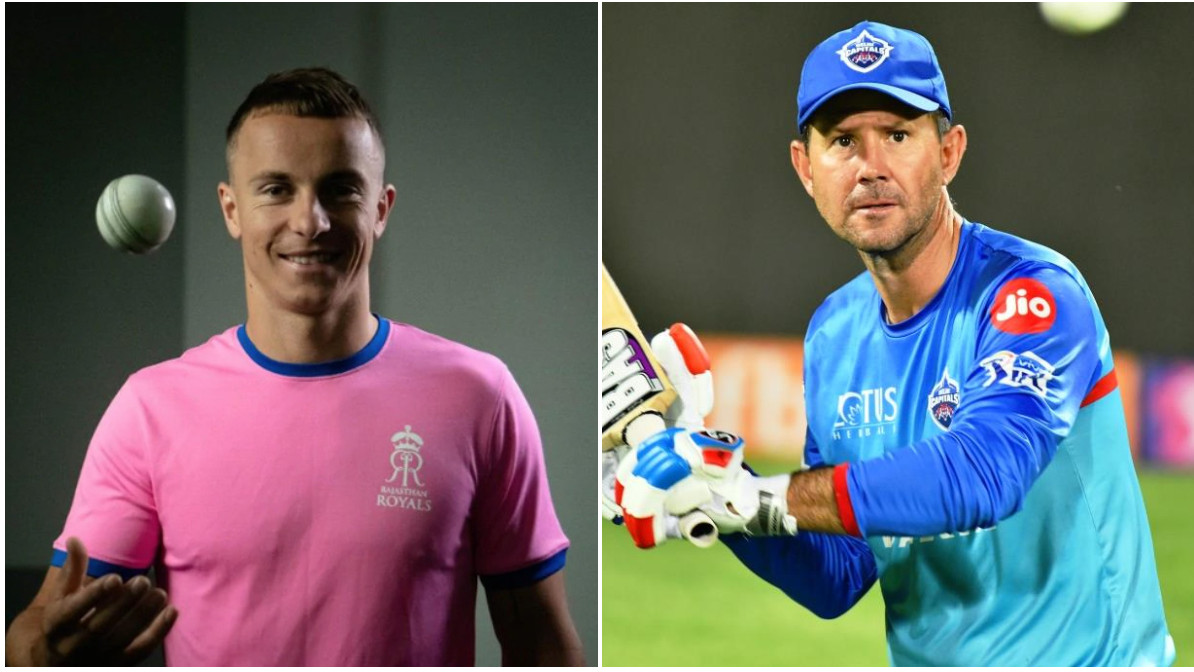 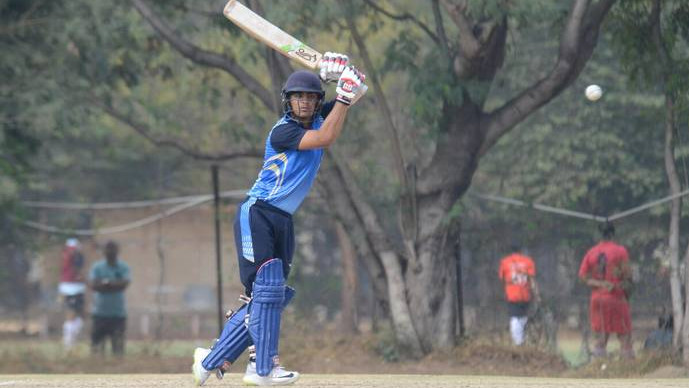