IPL 2021 Auction: Harbhajan Singh roped in by KKR after going unsold in first round

Harbhajan was fetched at his base price of INR 2 Crore. 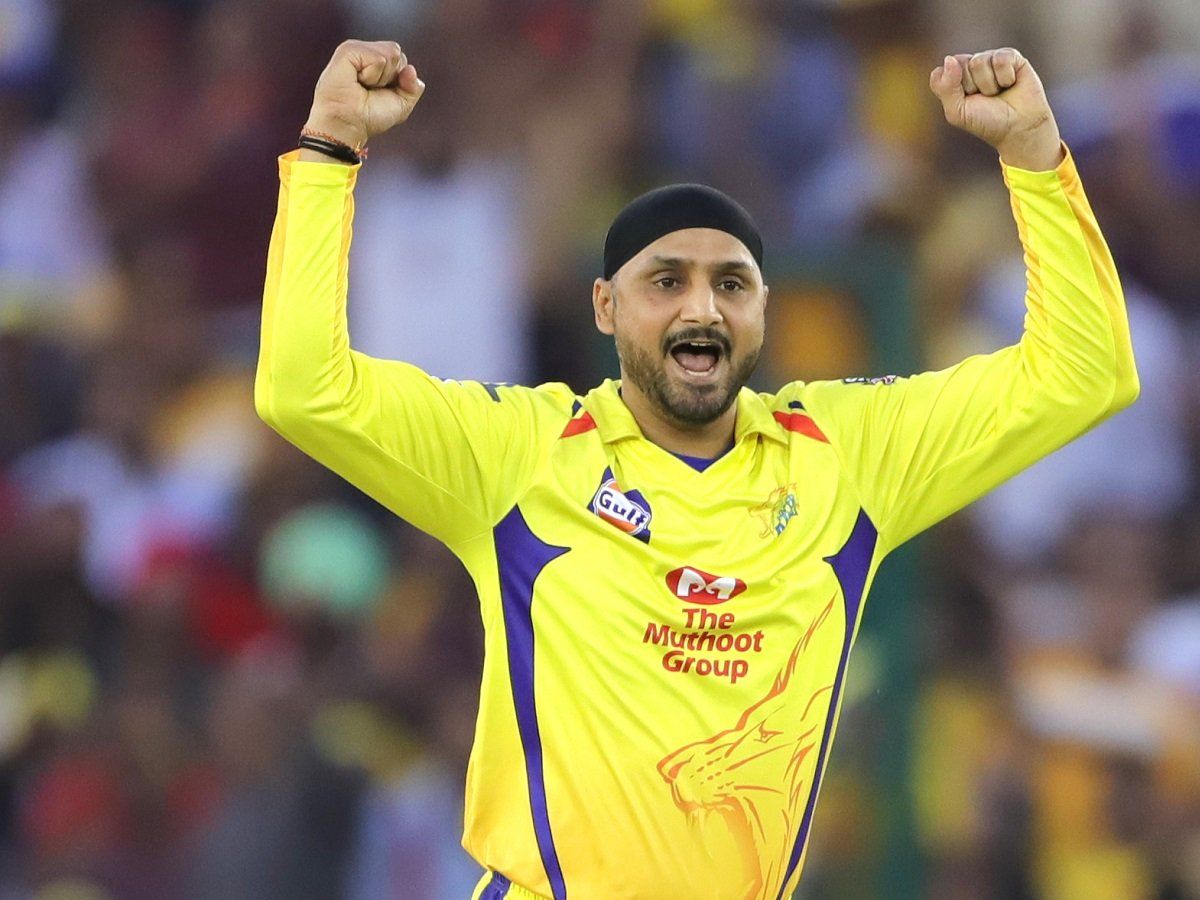 The IPL 2021 auction bidding war in Chennai eventually came down to the Accelerated Auction 2 stage where all 8 franchises pushed each other hard once again, leaving no stone unturned in hope of getting the player that fits the combination well.

Veteran India off-spinner Harbhajan Singh, who went unsold in the first round, was roped in by Kolkata Knight Riders (KKR).

After being released by Chennai Super Kings (CSK), Harbhajan entered into the auction with a base price of INR 2 Crore and KKR bought him at the same amount.

Harbhajan Singh played for CSK in 2018 and 2019 after his association with Mumbai Indians for 10 years. The Turbanator had opted out of the 2020 edition of the tournament, which was held in UAE, due to personal reasons.

Overall, Harbhajan has played 160 IPL games, claiming 150 wickets at an economy rate of 7.05 with one five-wicket haul. 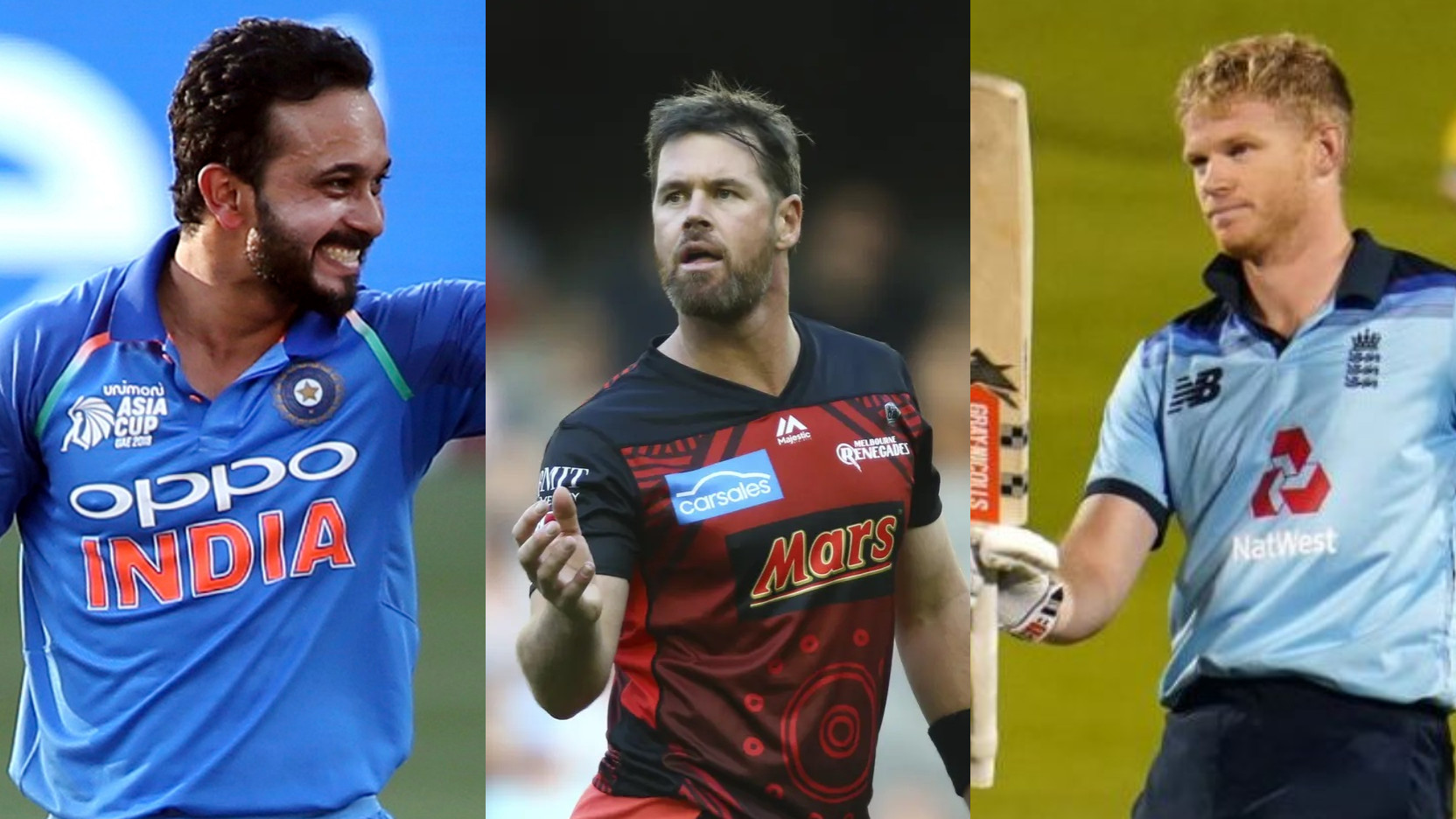 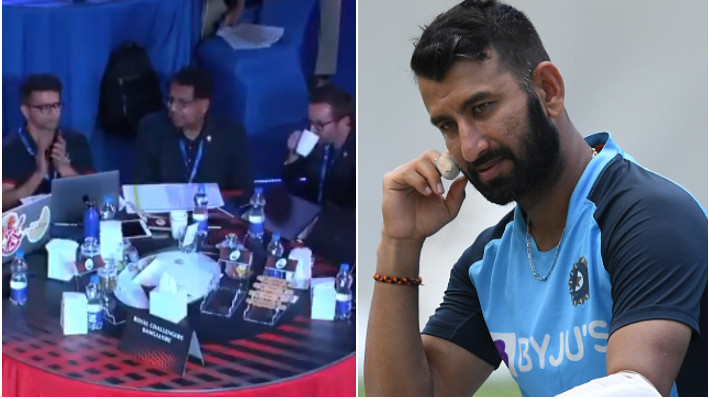 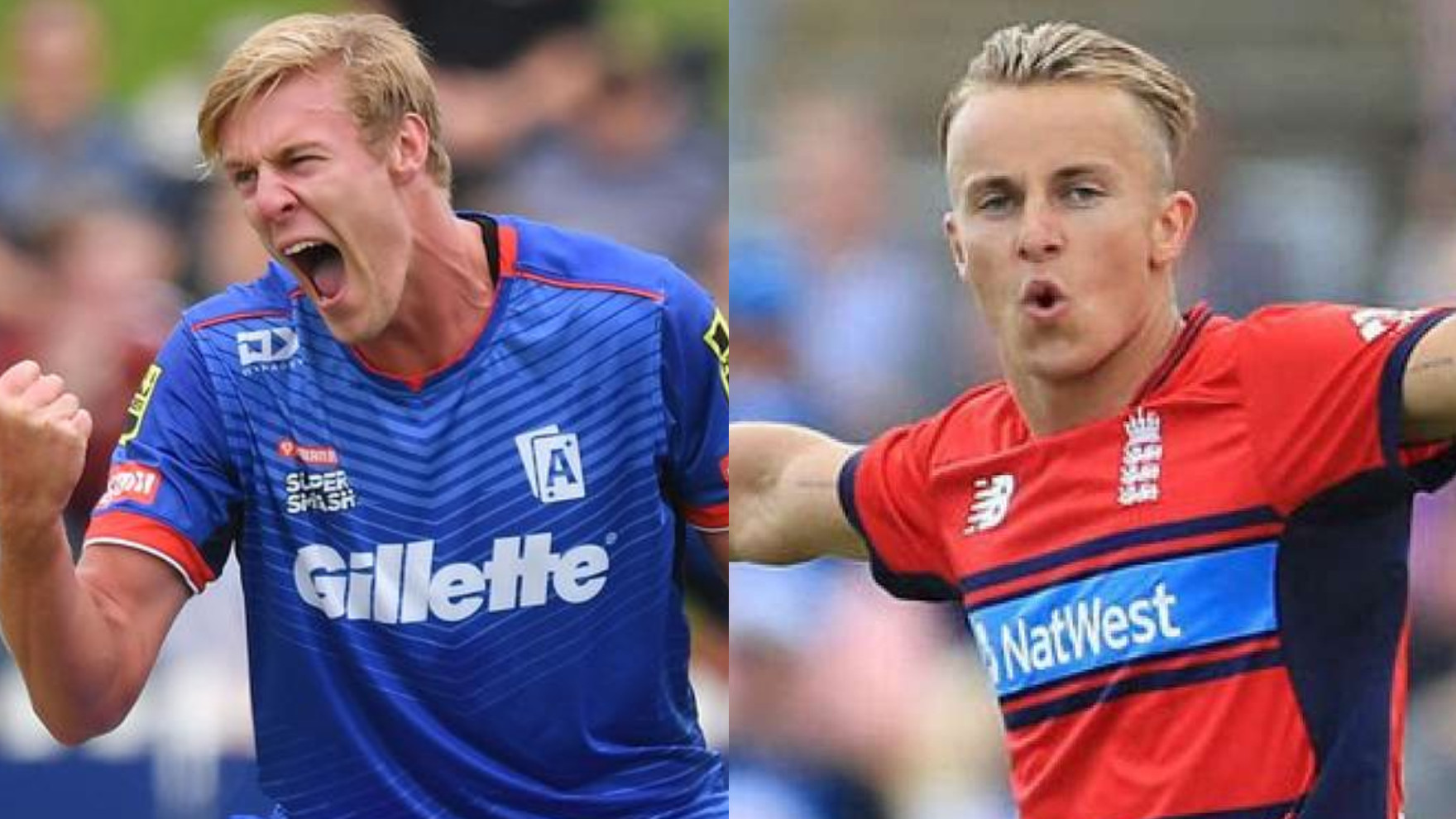