The IPL venue is also deliberated with the management keeping UAE as an option. 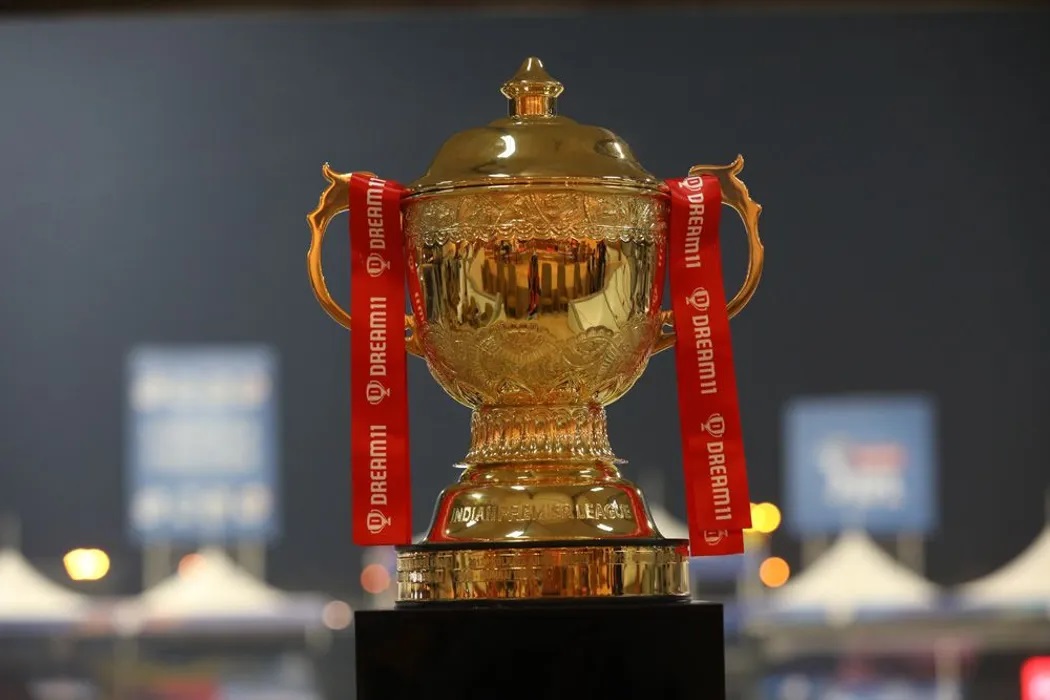 The auction for the 2021 IPL edition is most likely to happen on February 11, while January 20 has been set as the deadline for the eight franchises to submit the lists of retained and released players.

The IPL Governing Council which met virtually on Monday took these two important decisions. The BCCI has decided that the 2021 edition will remain an eight-team event and the dates and venues will be finalized later.

The venue for the auction, which will be a day-long event, has not been finalized yet either. However, it will take place in the short break between the first and the second Test of the India-England Test series which begins in February.

The first two Tests of the England series will be played in Chennai from February 5-9. The second Test will run from 13th to 17th.

It is also understood that the three-member panel consisting of IPL chief Brijesh Patel and also including former India player Pragyan Ojha, deliberated on the possibilities of venues for the IPL 2021. With the pandemic continuing to surge in India, the Governing Council is understood to have retained the UAE as one of the options.

The IPL remains uncertain about whether to continue with the home-and-away basis which needs a minimum of eight venues. The other alternative, which was also discussed last year before moving the tournament to the UAE, is to organize the tournament at few venues which would entail minimal travel for teams.

Also, the IPL is likely to increase the auction purse by INR 3 crore. While the franchises want the IPL to confirm the venue for the IPL 2021, they are busy finalizing the list of players they want to retain and release. 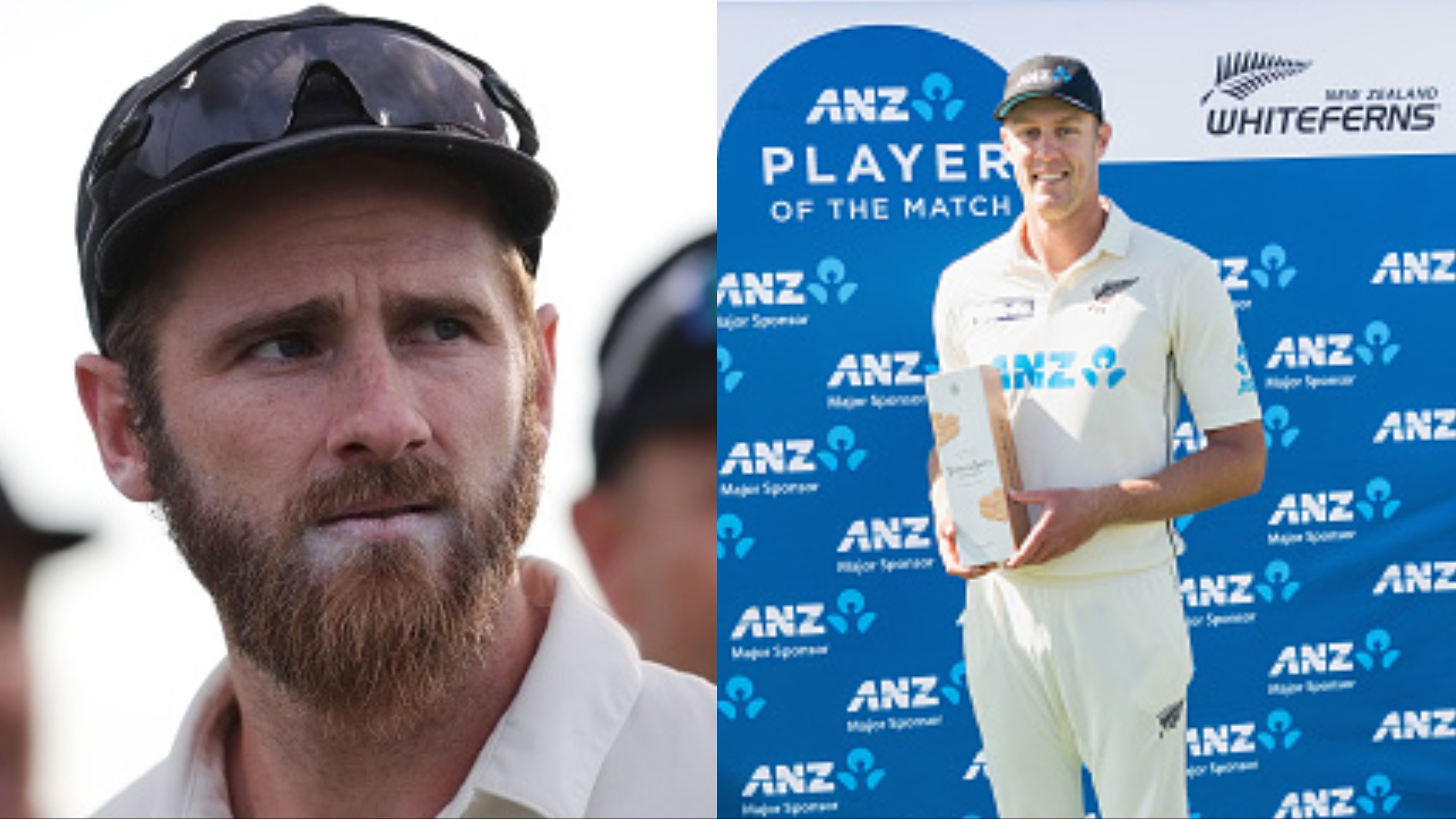 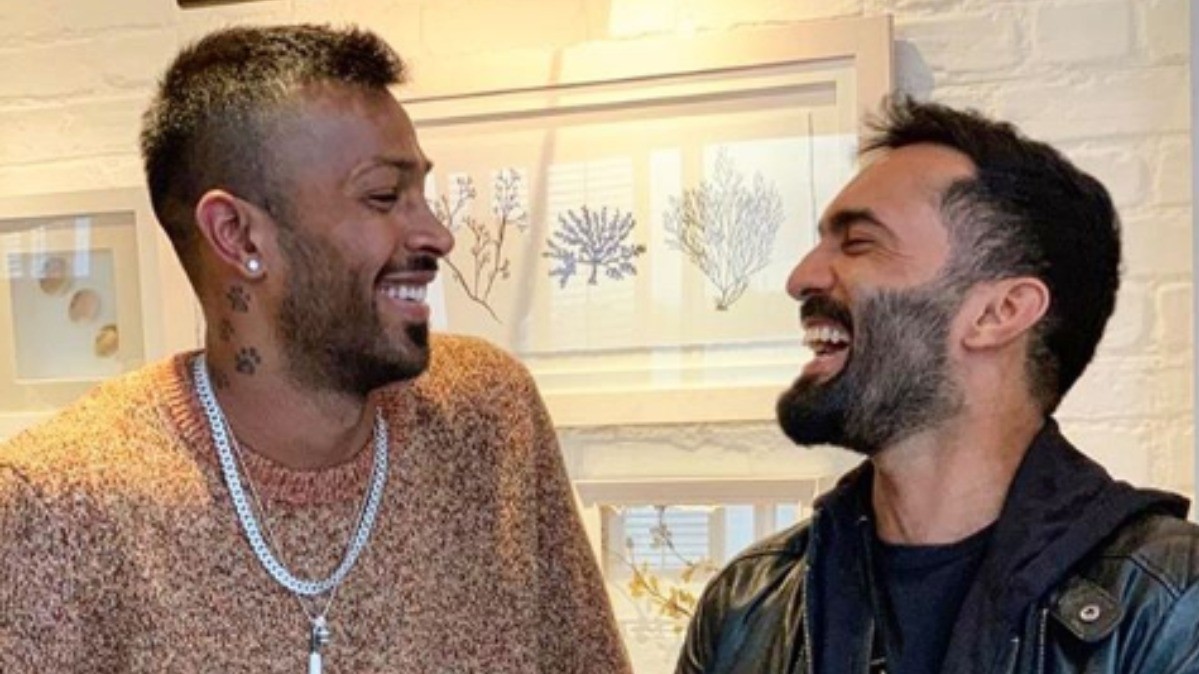 "You will make me cry," Hardik Pandya reacts to Dinesh Karthik calling him 'brother from another mother' 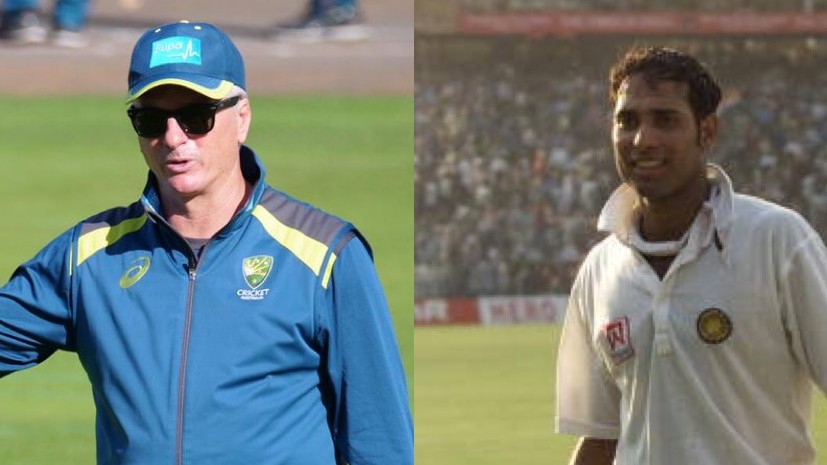