Amre had earlier served as the DC's head talent scout. 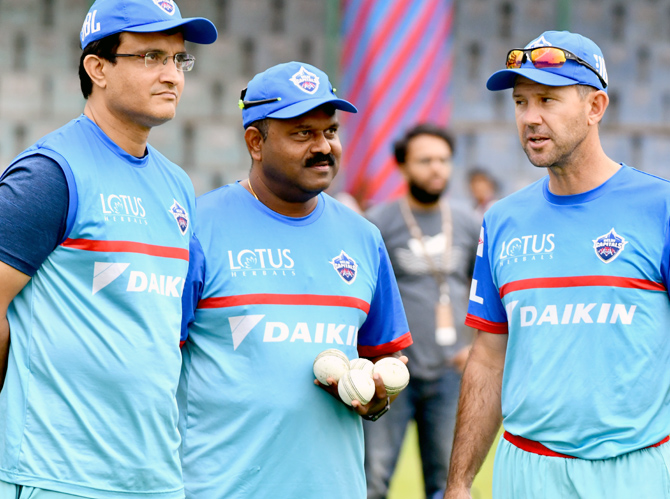 Delhi Capitals on Wednesday (January 6) announced the signing of Pravin Amre as the team’s new assistant coach for the upcoming two seasons of the Indian Premier League (IPL).

The 52-year-old has earlier worked with the franchise as head talent scout between 2014 and 2019 and now returns to the Capitals in a coaching capacity ahead of the upcoming IPL 2021.

However, since November 2019, the former Indian cricketer has been part of the Mumbai Indians' staff and played a key role in helping the likes of Suryakumar Yadav and Ishan Kishan, who emerged as one of the most impactful performers during the MI’s record fifth IPL triumph in the UAE in IPL 2020.

Amre now joins the Ricky Ponting and Shreyas Iyer-led Delhi Capitals’ coaching staff for the next two IPL seasons and the latter is overwhelmed by the opportunity and excited to work again with DC staff and players.

Announcing the appointment of Amre, Delhi Capitals' CEO Dhiraj Malhotra said: “I would like to take this opportunity to welcome Pravin Amre back to the Delhi Capitals side. Ours is a team with an Indian core, and that thought process applies to our coaching staff as well.”

Pravin Amre rejoins Delhi Capitals for the next 2 seasons ????????
Having previously worked as our Head Talent Scout between 2014-2019, Amre will join our existing coaching staff, as an Assistant Coach ????

He further added, “Few coaches know the domestic cricket scene in India as thoroughly as Amre does. He has been instrumental in getting the likes of Shreyas Iyer, Rishabh, and Prithvi Shaw to our franchise, and his experience will once again be extremely valuable for us. We are delighted to have him on board.”

Meanwhile, Amre said on his appointment: “I am grateful to the Delhi Capitals management for having me on board. With the team having reached its very first IPL final in 2020, this is certainly an exciting time to be back there. I look forward to working with Ricky again, and all the players.”

He also coached Mumbai to three Ranji Trophy titles, as well as, worked as a personal coach with several India international cricketers, including Ajinkya Rahane. 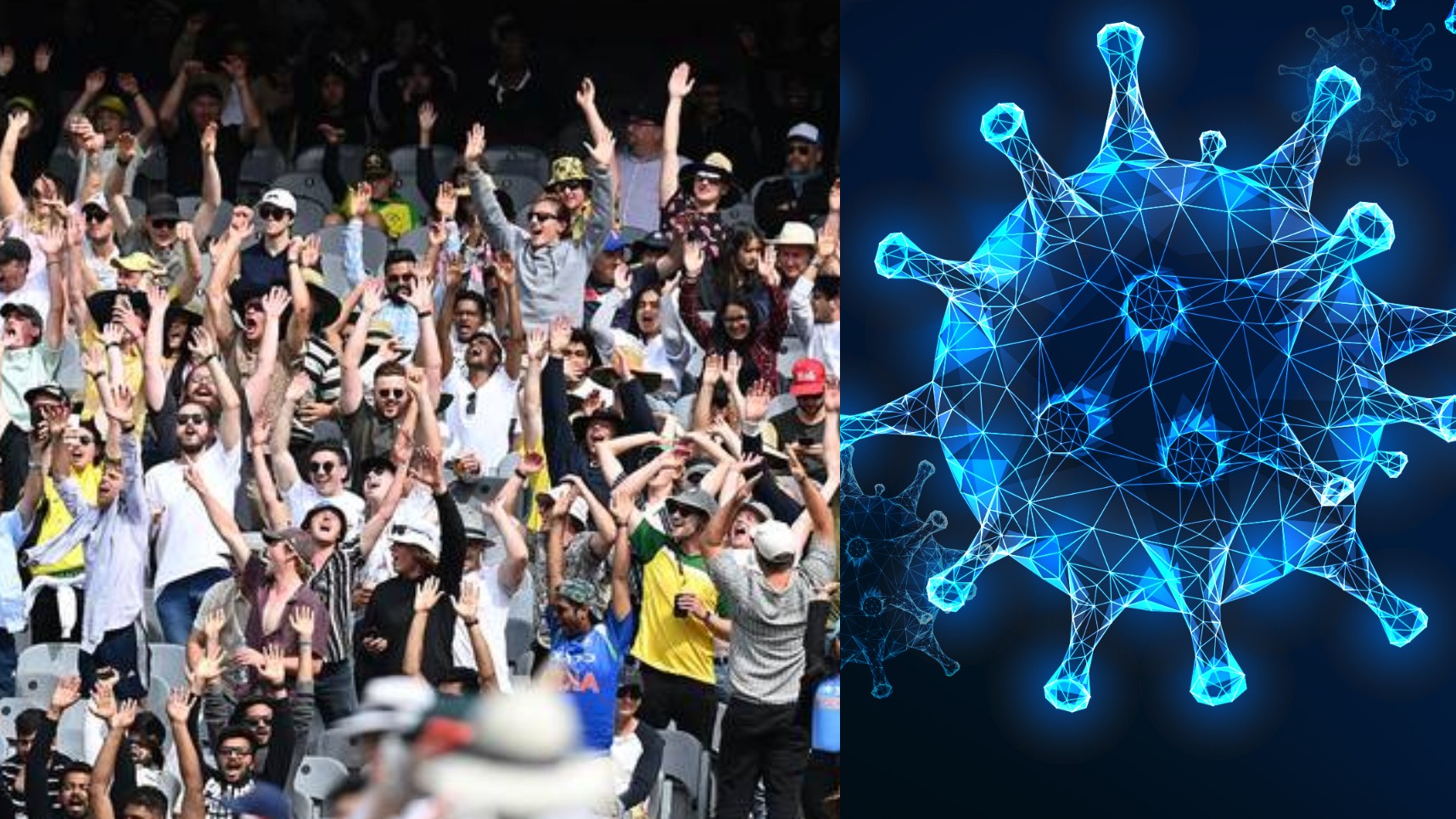 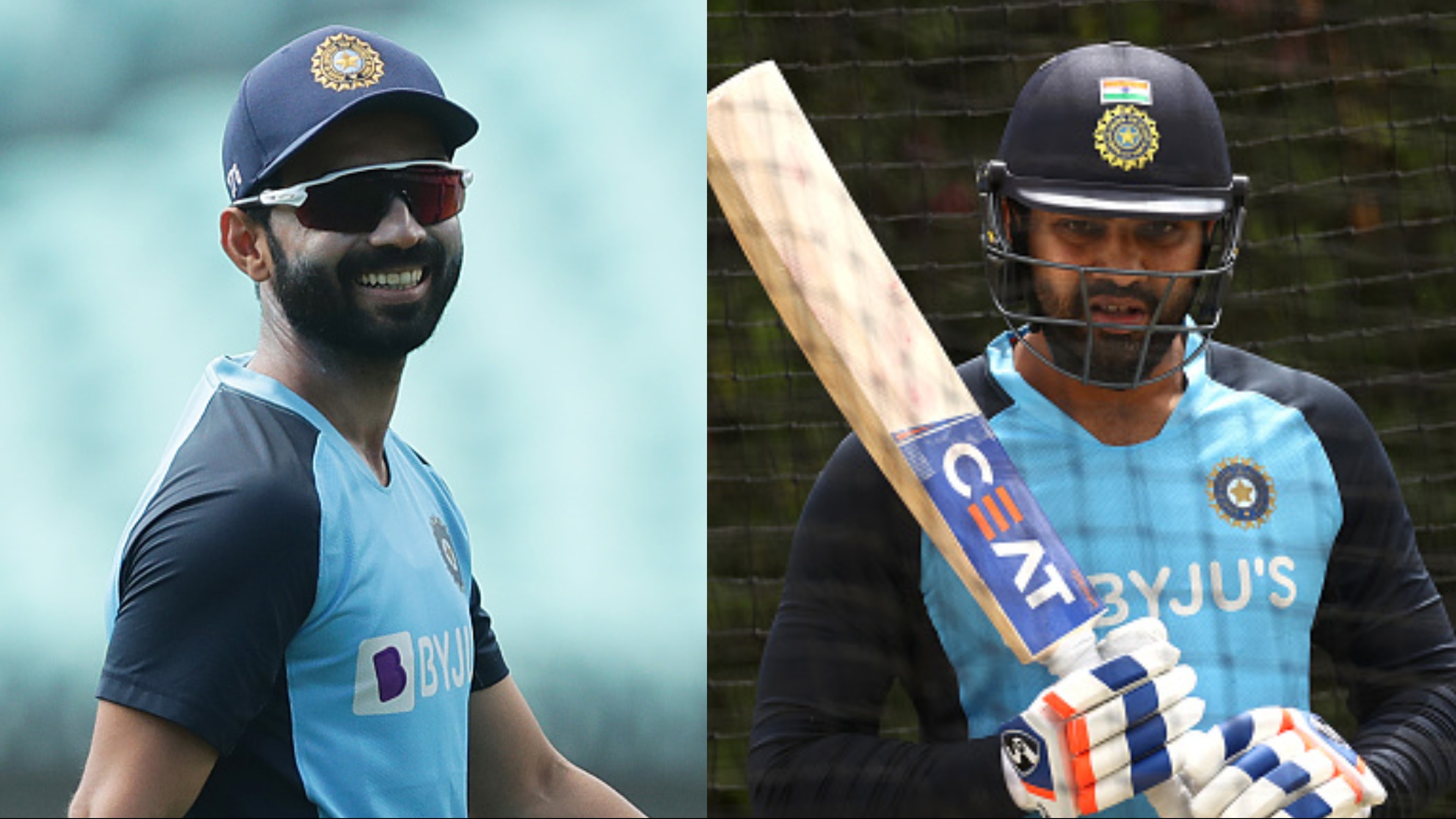 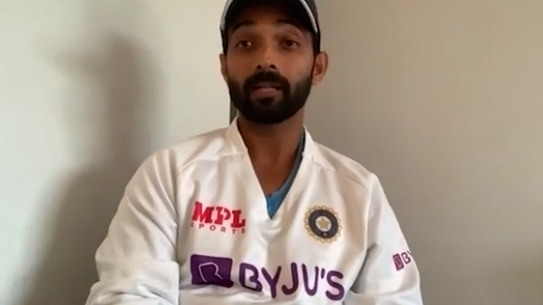 AUS v IND 2020-21: WATCH – ‘We are not at all annoyed’, Ajinkya Rahane plays down quarantine controversy